Any day now, Hy-Vee, Inc. is expected to announce the opening date for its newest Wahlburgers location at 322 N. Broadway in the Historic Third Ward.

But fans can get a sneak peek at what’s in store thanks to the launch of a brand new menu at the first-to-Wisconsin Wahlburgers location at The Corners of Brookfield. The menu, which is being piloted at Wahlburgers locations across the Midwest, will also debut as the opening menu for the new Third Ward location.

The new menu features classic Wahlburgers favorites along with an impressive number of new options, from bigger specialty burgers to sandwiches, salads, appetizers and desserts.

Let's start with dessert first ... because, why not?

Craving a shake? You can now ask for it by name. Wahlburgers frappes have been renamed for the Midwestern crowd, and they’ve added a few new varieties including cupcake shakes featuring flavors like red velvet cupcakes or birthday cake ($7.99). 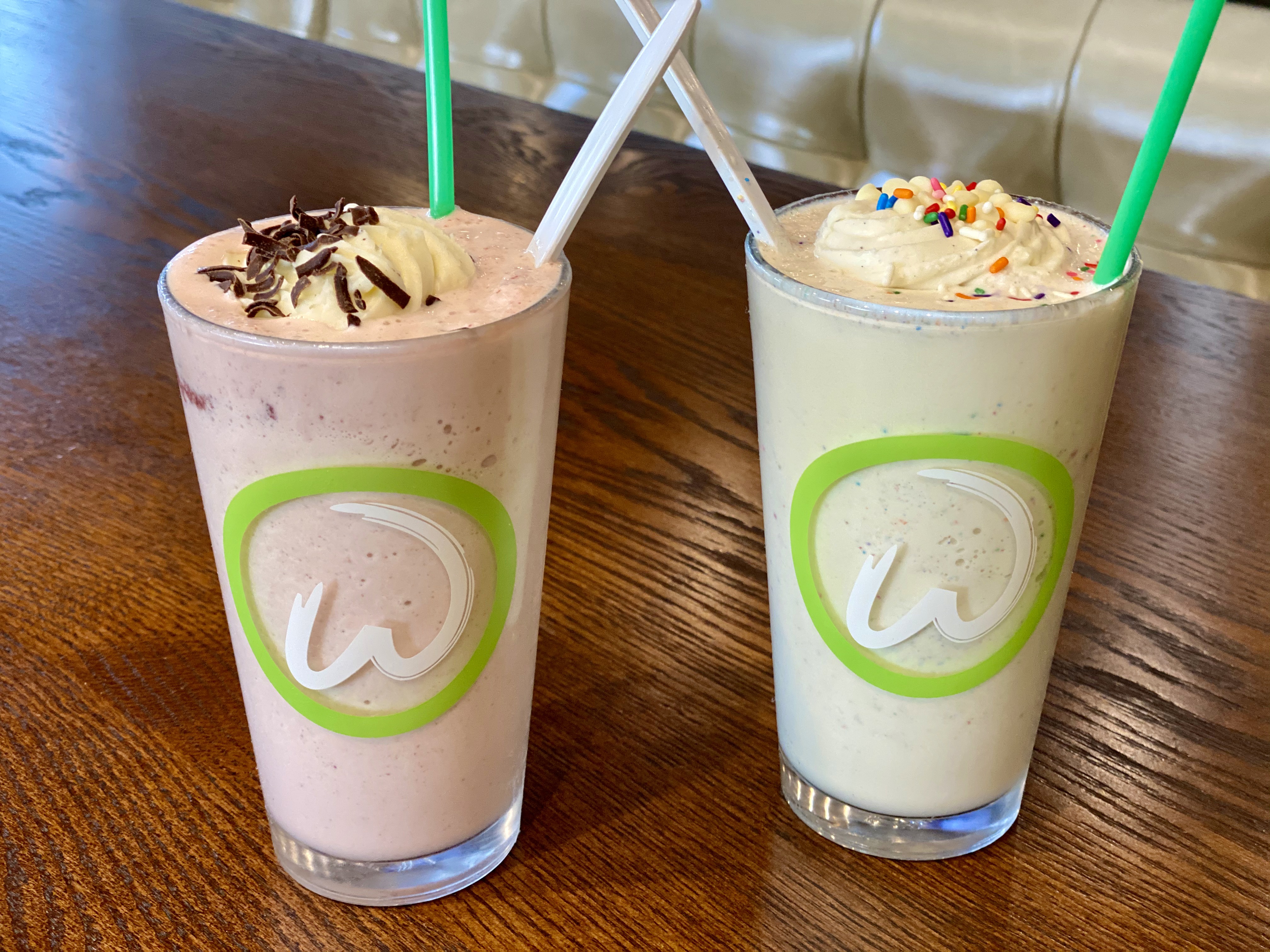 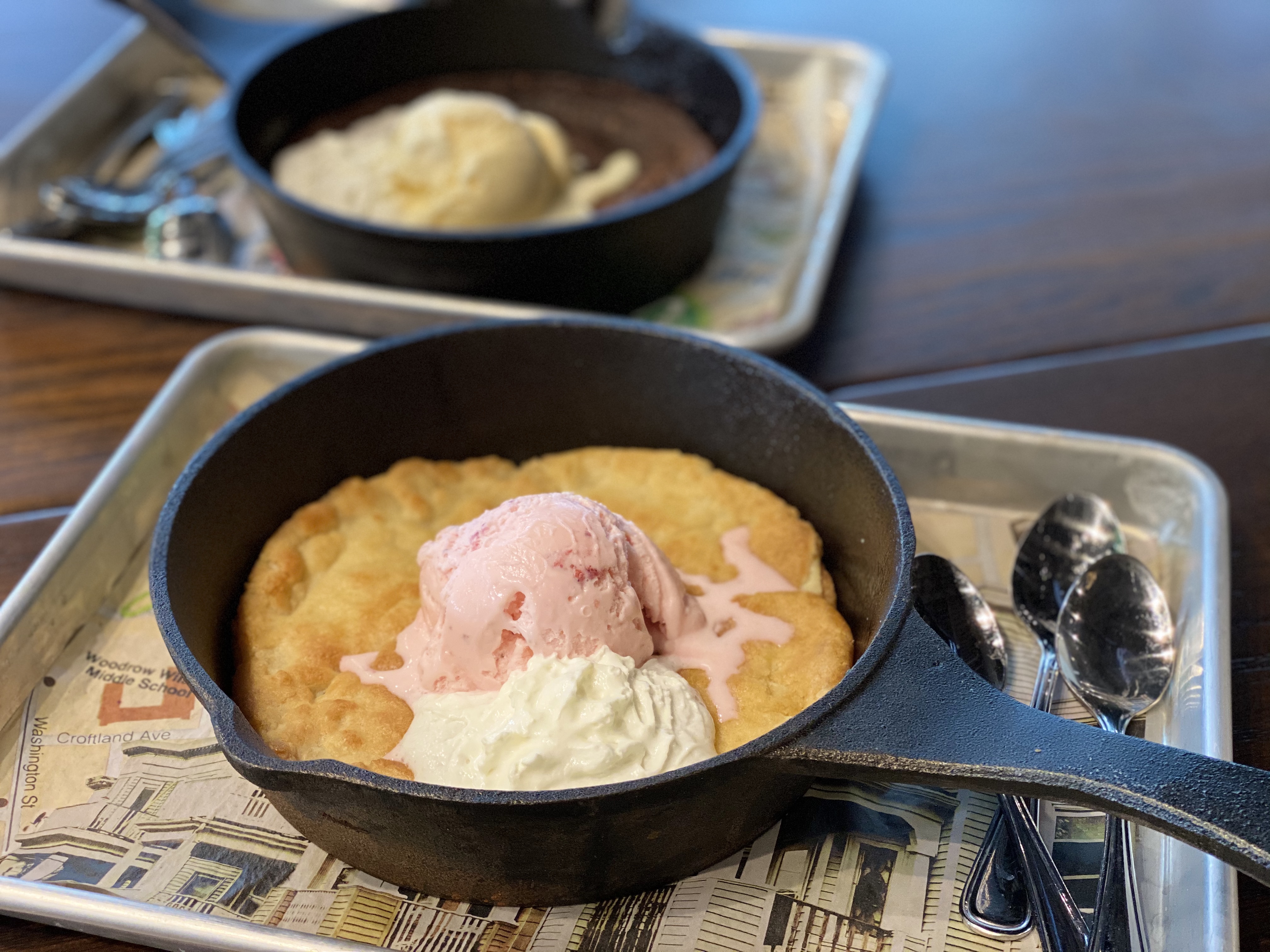 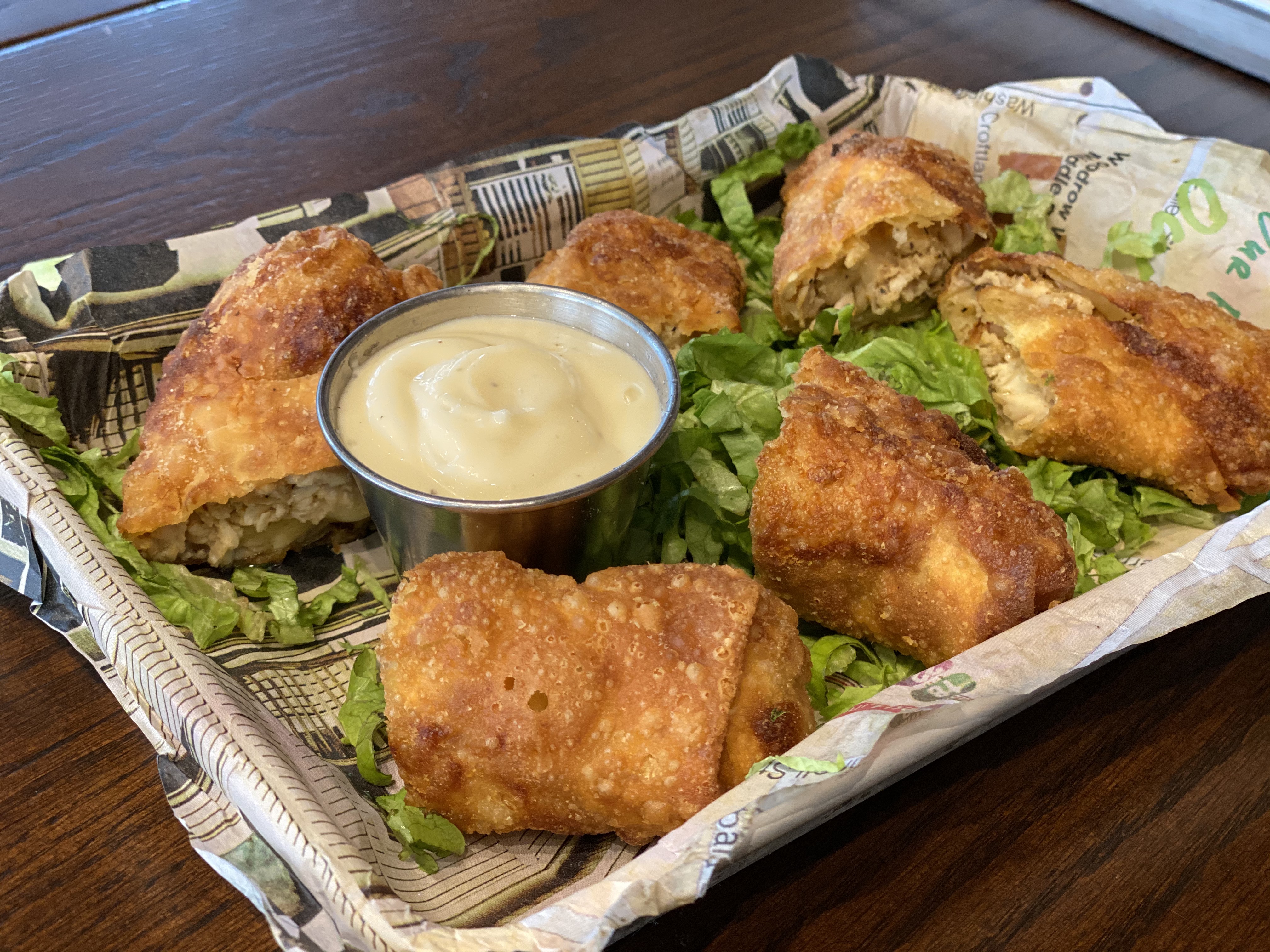 There are also Burger Nachos topped with all the fixins’ from ground beef and cheese sauce to pickles, tomatoes, onions and wahl sauce ($8.99); and wings (available traditional or boneless) with housemade sauces including BBQ, Buffalo or sweet chili glaze ($10.99). 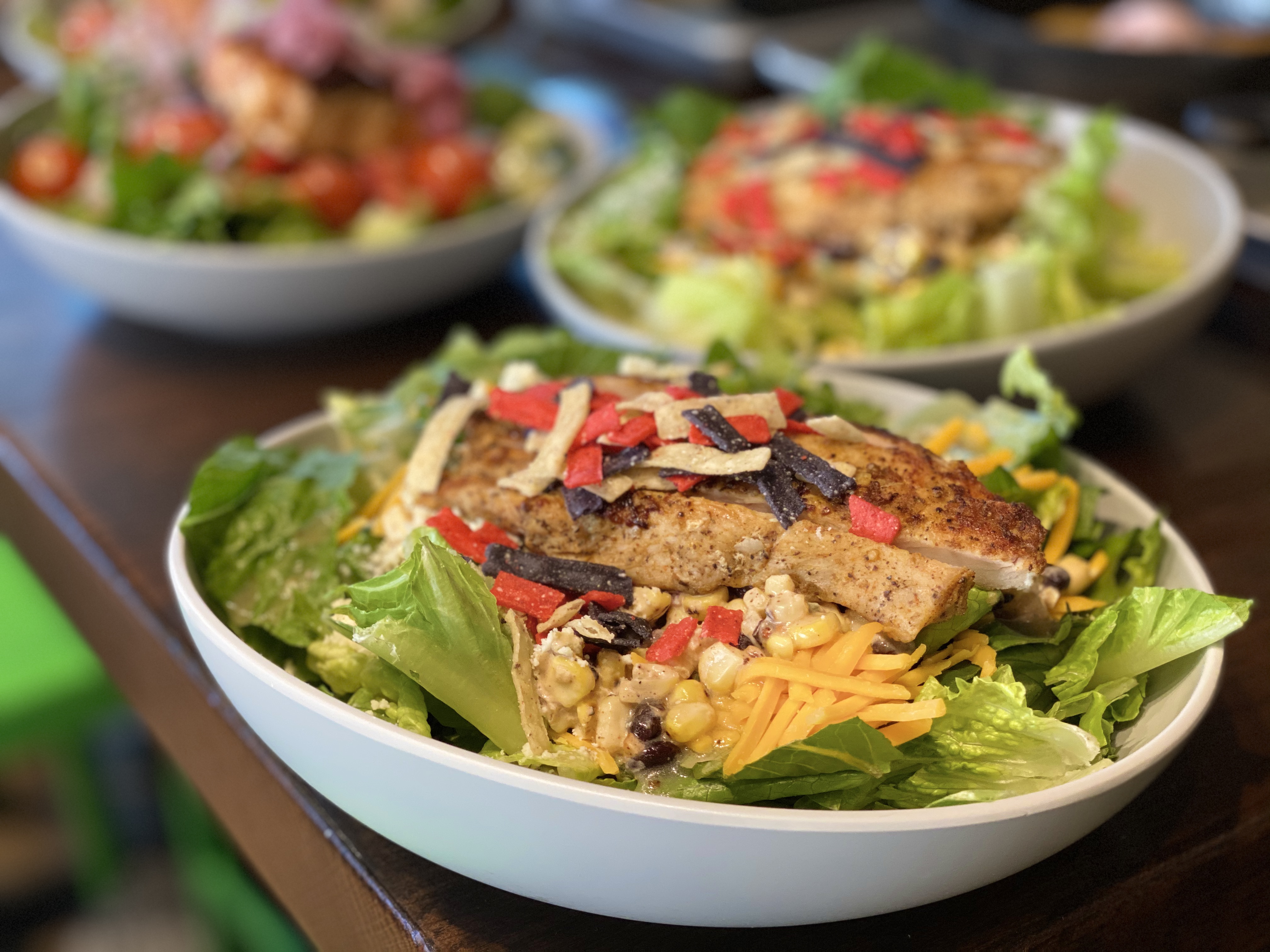 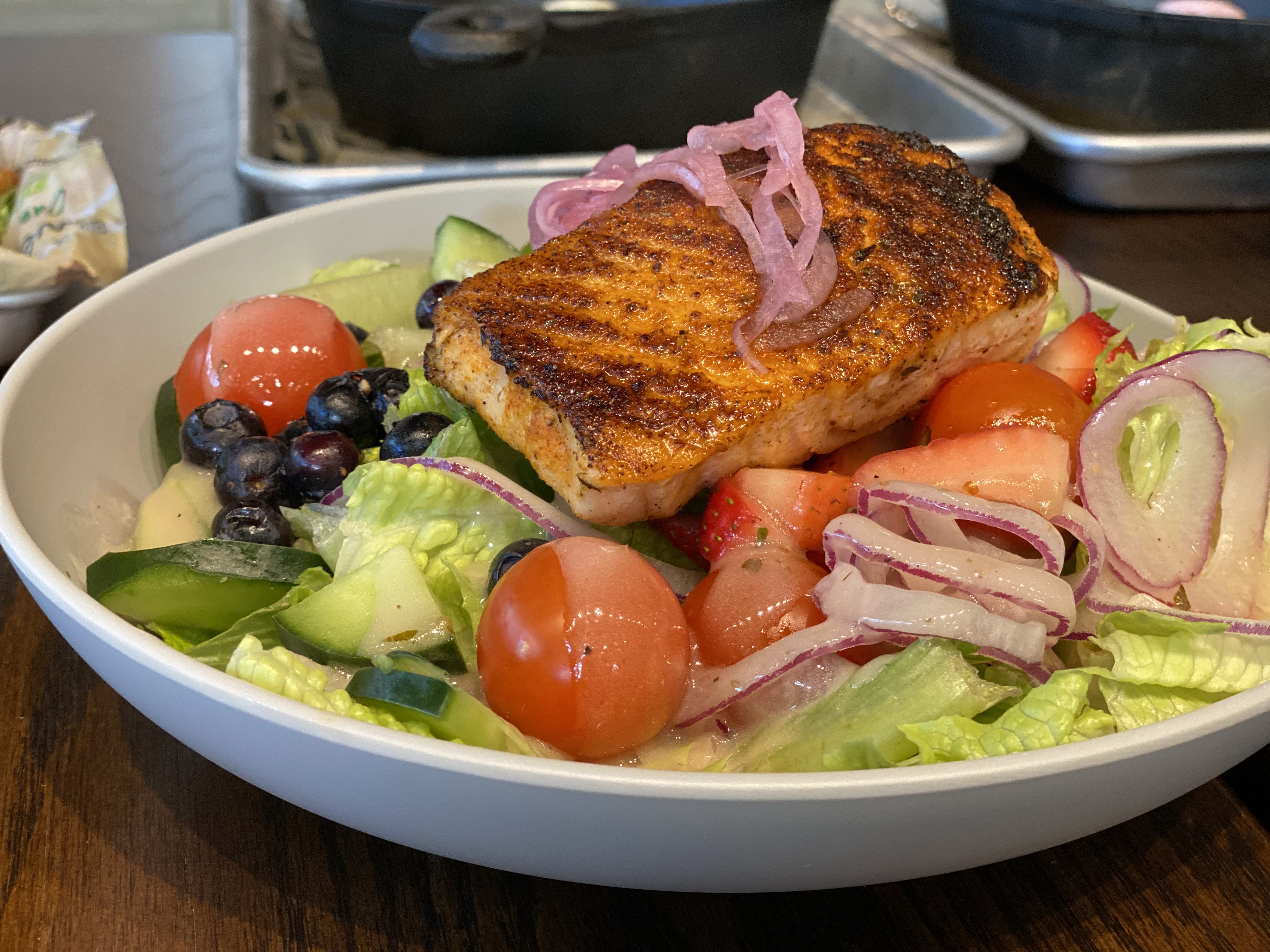 On the sandwich side, folks will find a Grown-Up Grilled Cheese featuring a combination of Swiss, Cheddar and government cheese with sliced tomato and bacon jam grilled on thick-cut bread with Asiago cheese ($11.49; add pulled pork for $2.49). It’s pictured below with the Cheeseburger Chowdah, a creamy soup featuring ground beef, onions, bacon, potatoes and government cheese combined in a creamy base and topped with pickles and crispy bacon ($5.99). 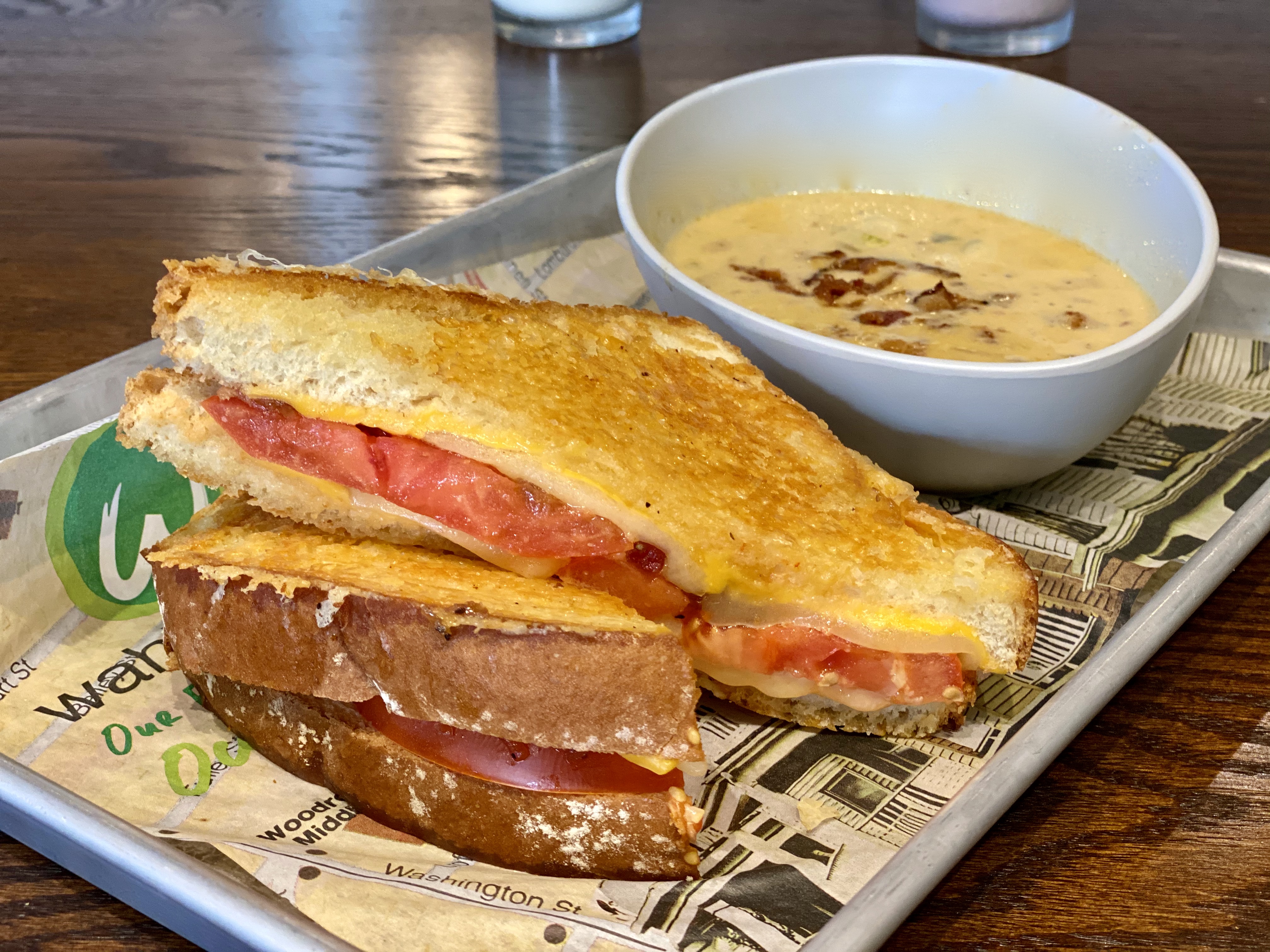 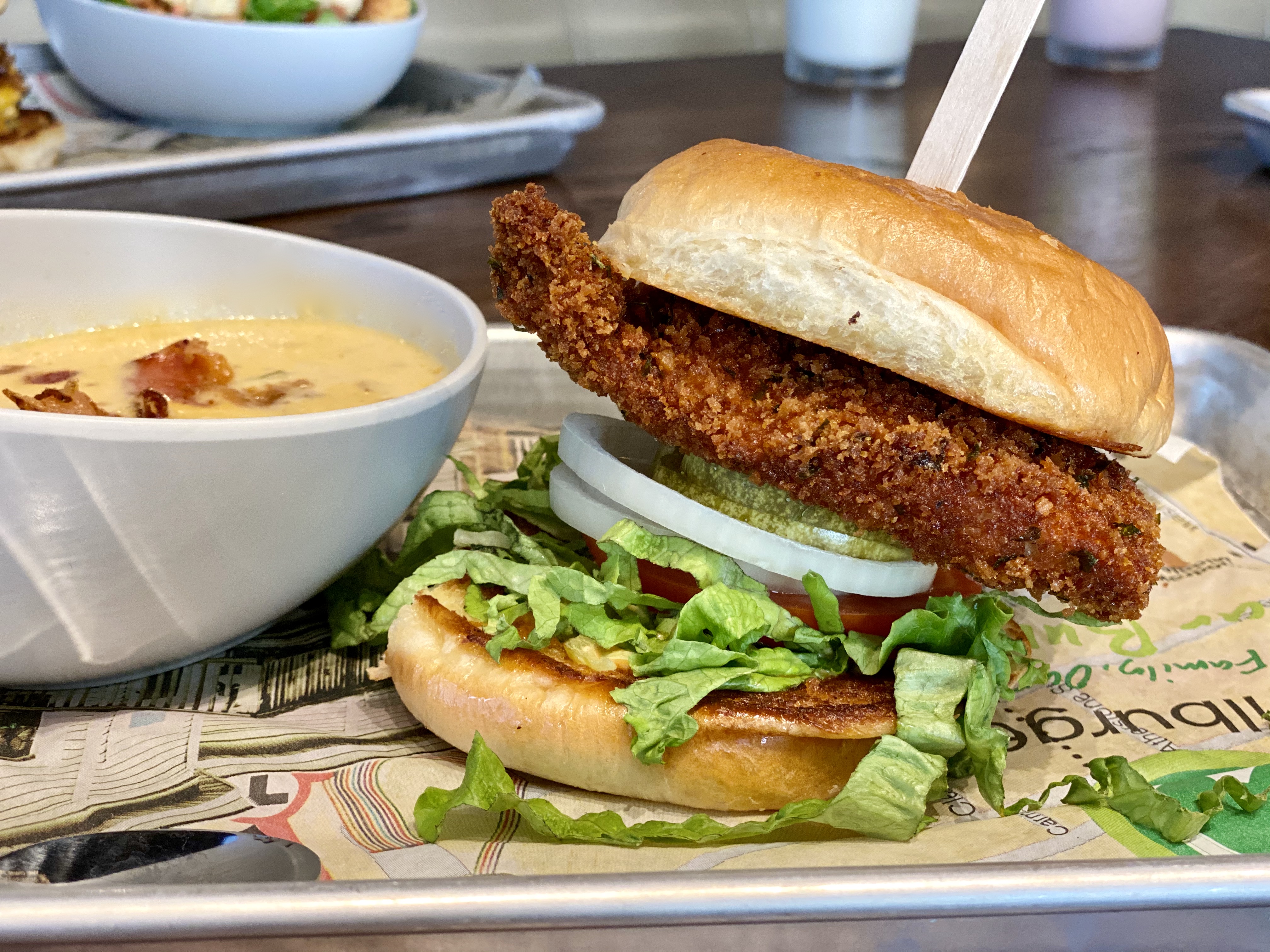 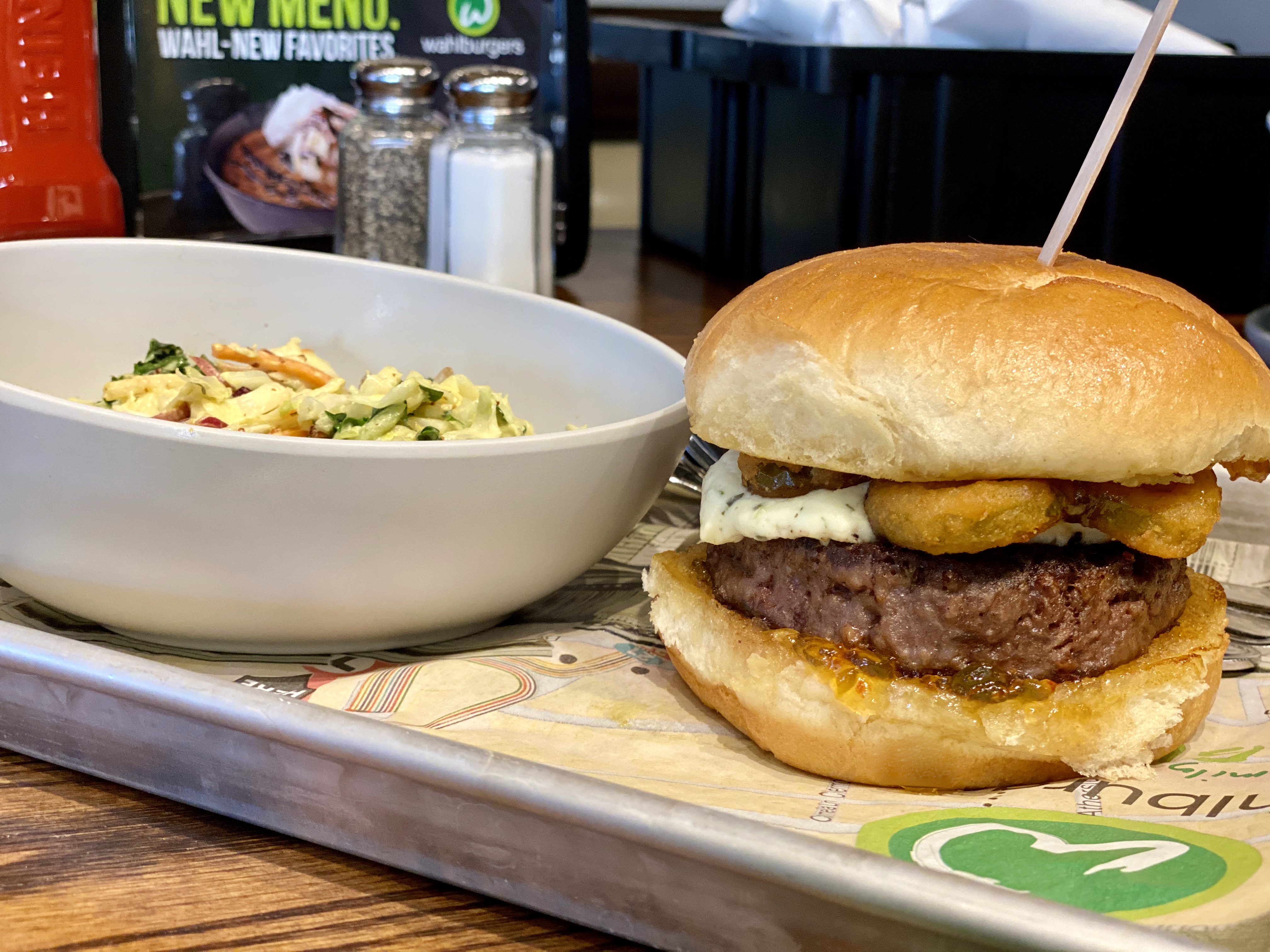 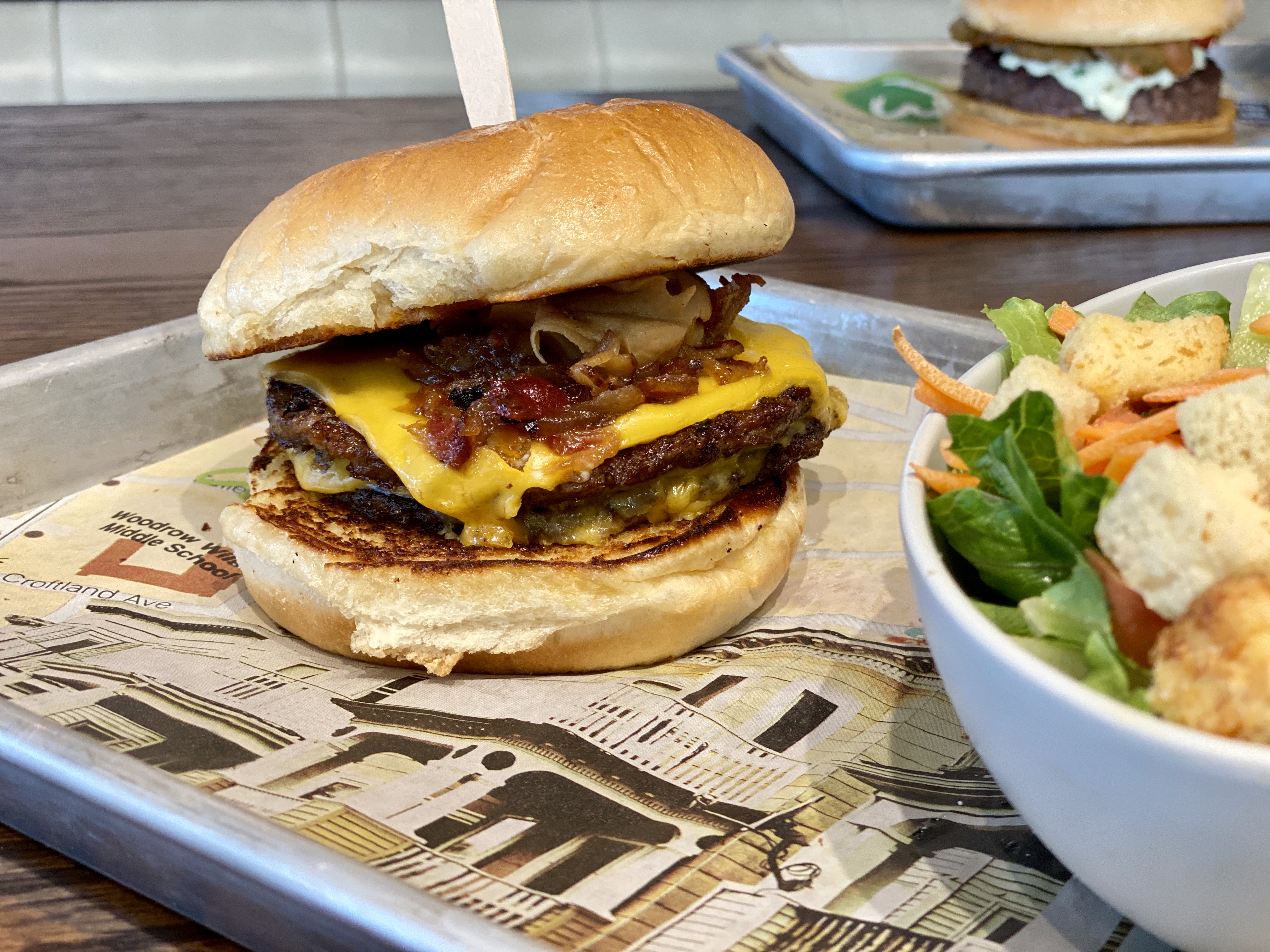 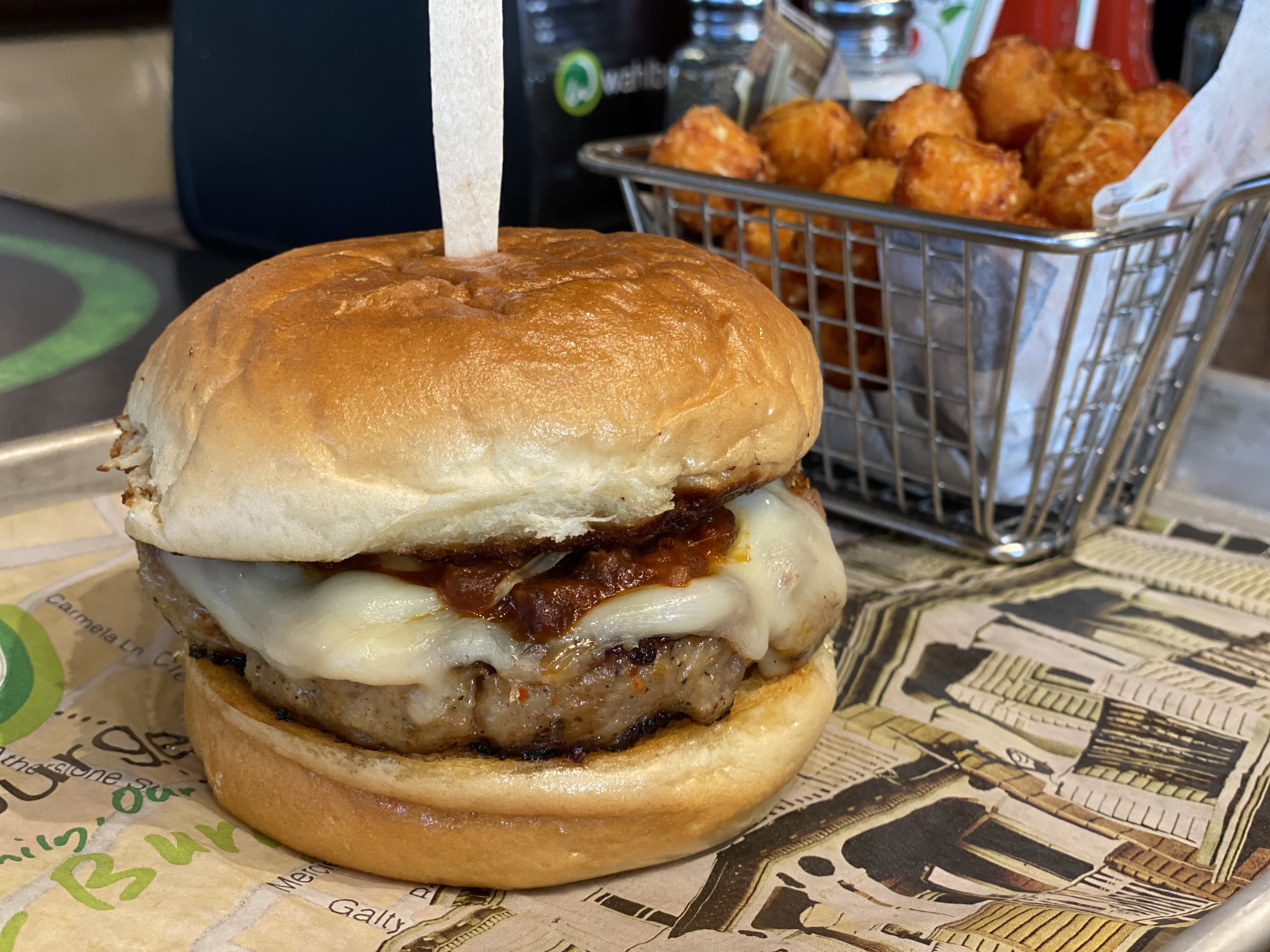 You can view the full menu here.