In a world of angry Yelp reviews and social media gripes against restaurants - some of which are fair, of course - it's refreshing as cucumber-infused water to hear a story that's this gracious.

In a world of angry Yelp reviews and social media gripes against restaurants – some of which are fair, of course – it's refreshing as cucumber-infused water to hear a story that's this gracious.

On Sunday, July 15, Kim Surma and her date, a man from Chicago, went to the Odd Duck for a late dinner. They were told the restaurant was closing early because it was getting a fresh coat of paint, but they didn't need to rush.

After finishing their meal that included four shared plates of food, Surma asked the server to wrap up their leftovers. "It was literally only three bites or so, but I don’t waste, so I wanted to take it home and eat it later," she says.

A few minutes later, the server returned and said she had some bad news and some good news. The bad news was that the chef, Sam Ek, had accidentally tossed her leftover food, but the good news was Ek was making fresh, full orders of everything.

"I was overwhelmed. I just couldn’t believe it. Sure, maybe a dessert. But the entire meal?" says Surma. "It was the nicest thing we experienced in a long time. And my date said it would never happen in a million years in Chicago."

Surma says she was particularly touched because she knew they were the last customers of the evening and the employees were getting to go home a few hours early.

"And yet they took the time to make sure we had a good experience," says Surma.

So what did they order from the popular small-plate eatery? The rabbit larb, roasted cauliflower bulgogi, the steak skewer and crispy oyster mushroom shwarma. 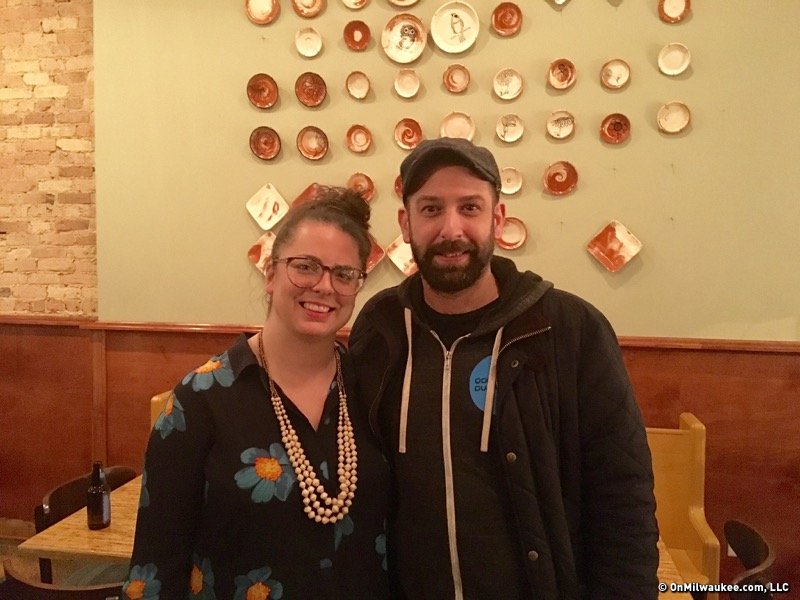