On Dec. 5, the nation will celebrate the 85th anniversary of Repeal Day, the day on which America got its booze back. You should, of course, celebrate this momentous day. And you could do so by attending one of the largest Repeal Day celebrations in the city.

On Dec. 5, the nation will celebrate the 85th anniversary of Repeal Day, the day on which the 21st Amendment to the U.S. Constitution was ratified, the 18th Amendment was repealed and Americans far and wide were allowed – after 13 long years – to purchase and consume alcohol legally.

You should, of course, celebrate this momentous day. And you could do so by attending one of the largest Repeal Day celebrations in the city: The Old Forester Old Fashioned Face-Off, which takes place Dec. 5 at The Cooperage, 822 S. Water St.

The event will feature a bartender competition featuring Wisconsin’s favorite drink, the old fashioned, along with music, tacos from Taco Moto and more. 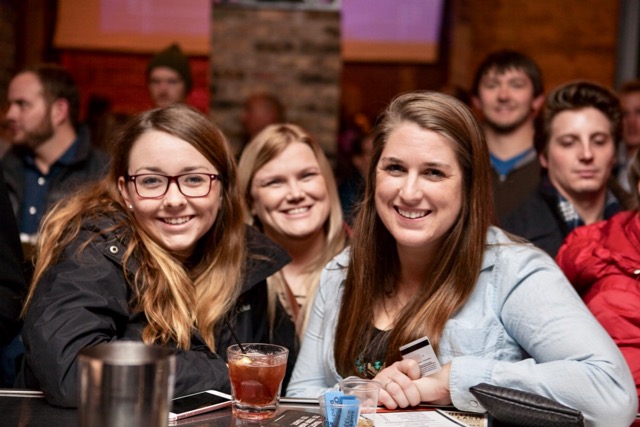 It’s been nearly 98 years since Prohibition was enacted in the U.S., making it illegal to produce, import, transport or sell alcohol across all 48 states.

Over the course of 13 long years, only one exception was made for the use of spirits: medicine.

Thanks to strong support from medical practitioners of the time, an exception was written into prohibition law allowing doctors to write prescriptions for whiskey, a tonic long believed to have curative properties.

To ensure a modest supply of whiskey was available, six distilleries were allowed to remain and sell whiskey during prohibition. Among them were Brown-Forman, Frankfort Distilleries, Schenley, American Medicinal Spirits and the A. Ph. Stitzel Distillery.

Brown-Forman, the producer of Old Forester – America’s first bottled bourbon – is the only remaining distillery of the six. As a result, Old Forester is the only bourbon continually distilled and marketed by the founding family before, during and after Prohibition. 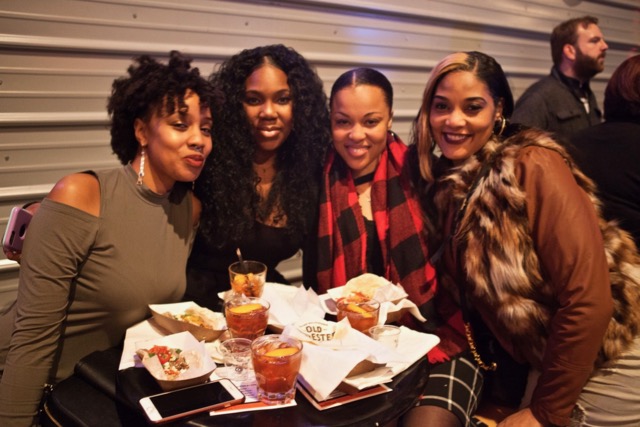 During the event, 13 bartenders (one for each of the 13 years of Prohibition) will offer samples of their creative submissions for the Old Forester old fashioned competition, which will be judged by both ticketed attendees and a panel of judges including Lori Fredrich of OnMilwaukee, Daniel Beres of Lost Whale and Chef Paul Zerkel of Goodkind.

Meanwhile, the bar will be slinging a menu of cocktails made with Old Forester. Taco Moto will be serving up some of the city’s best tacos. And guests will be invited to groove to the sounds of DJ Erich.

Tickets for the event are $10 (you can purchase them here) and include eight old fashioned samples. In addition, the first 100 people in the door will get a free Old Forester cocktail, and the first 150 people get a free taco from Taco Moto (pork, chicken or veggie). Half the price of each ticket ($5) will be donated to the Hope House.

Bartenders interested in competing in the old fashioned competition should a cocktail recipe description, a photograph of their cocktail and the name of the restaurant or bar they are representing to Erika Hanson at ehanson@thehiveinc.com. All cocktails must include Old Forester 86 or 100 proof expressions. The deadline for submissions is Nov. 28.