MKE Film kicks off renovations at the Oriental, which reopens Aug. 10

Milwaukee Film plans to reopen the Oriental Theater by early August and so it has a relatively small window of time during which it can complete the work it would like to do on one of Milwaukee's last remaining movie palaces.

The Oriental Theatre, 2230 N. Farwell Ave., closed on June 21, but as you likely already know, it's not shuttered for good.

In June 2017, Milwaukee Film announced that it had acquired a 31-year lease for the theater – run for the past 40 years by the national Landmark Theatres chain – beginning this July.

Milwaukee Film, which officially took over the 91-year-old theater on Sunday, plans to run the triplex cinema year-round and expects to return to the kind of printed-calendar art-house format – with a blend of indie, classic, foreign and other films – that made the Oriental so beloved to many during the late '70s and 1980s. 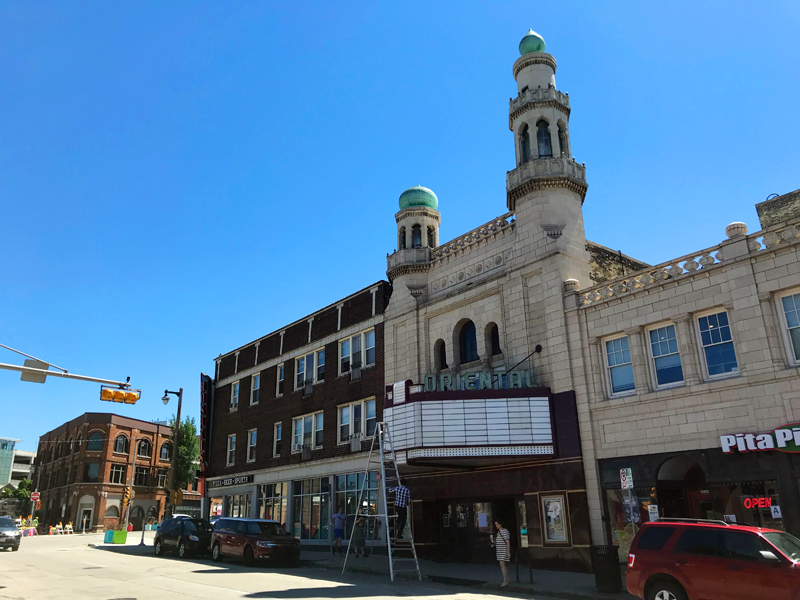 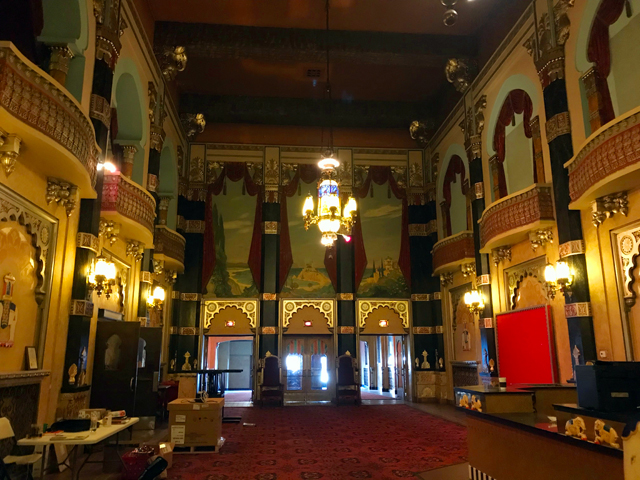 The theater's Kimball organ – originally installed in the Warner Theater, which is now being renovated into a new home for the Milwaukee Symphony Orchestra – was sold and recently removed.

Milwaukee Film plans to reopen the theater – designed by architects Dick & Bauer (who also drew the surviving Tower Theater on 27th and Wells a year earlier) – on Aug. 10, so it has a relatively small window of time during which it can complete the work it would like to do on one of Milwaukee's last remaining movie palaces.

It's an opportunity that requires some work, Meaney adds.

"Walking in on Sunday and today, we were wondering what's still going to be here and now we have a better sense of what would be left behind and what we need to do and what kind of work has to get done.

"It is in incredible shape for the age that she is. There are spaces where, until the lights are up, you wouldn't even notice," she says. "You have to walk into the main house to see what we're dealing with. Somewhat more recently it's become clear that plaster on the ceiling needed more immediate work.

"It had been on the plan for renovation in the coming years, but it became more urgent that it be addressed right away for safety reasons. So that was a bit of a shift. That has moved up in the timeline." 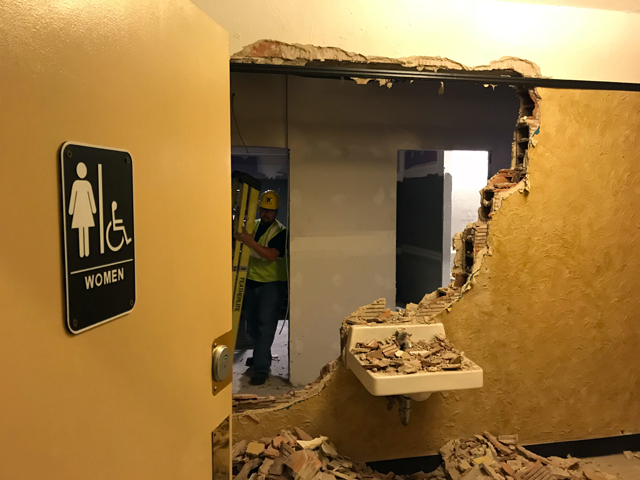 The list of major upgrades that Milwaukee Film is planning over the next three years – at a projected cost of $10 million – is ambitious and includes: 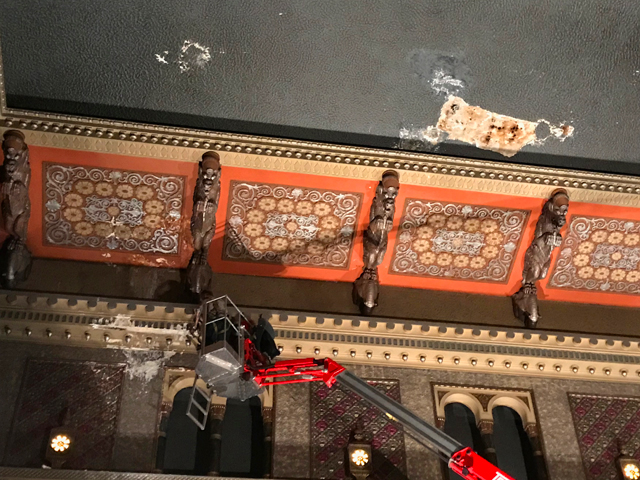 "Completing the first floor bathroom for women and renovating the men's is a very important first step and, of course, new and upgraded projection and sound is important for us to be able to reopen," Meaney says. "Creating ADA access to a lot of these things is also important.

"Some of those structural needs have required us to rethink what gets done when, but for the most part, the phases that have been planned are still the same." 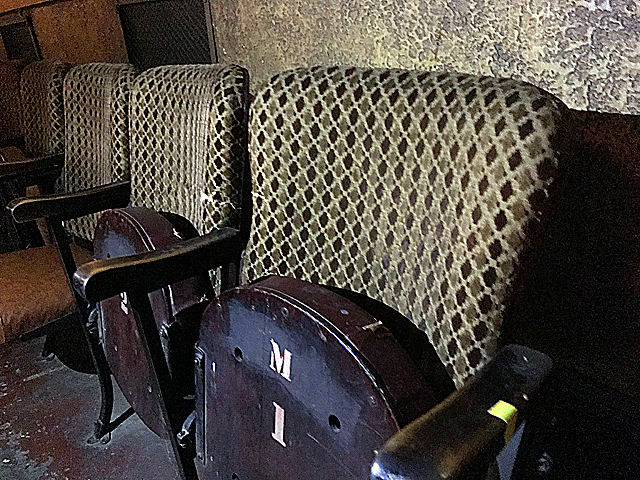 Meaney says the work being undertaken will be sensitive to the theater's treasured beauty and history.

"We're working with some great partners to make sure that all the details are not left behind," she assures. "There is nothing more important to us than preserving the experience in a film palace like this. The goal is to make all the things that people love about it not just as great but better.

"When you fall in love with this this theater, the goal isn't to change it; it's to fix it so it can stay that way for a lot longer."

Where to watch the 2023 Oscar-nominated movies

Here are the 2023 Oscar nominations

Snack on movies and deals today thanks to National Popcorn Day

The real winners and losers of the 2023 Golden Globes