Pabst Brewery Milwaukee has finally come home, and it's kicking off the summer music season with a street festival you don't want to miss. Here are the details.

By Carolynn Buser Chief Content Officer Published May 10, 2017 at 10:01 AM Photography: Bobby Tanzilo

Editor's note: This piece originally ran April 13, 2017 and updated times and info have been added.

Pabst Milwaukee Brewery has come home and, to celebrate, the company will kick off the summer music season with a grand opening street festival. Mark your calendars now for Saturday, May 13 from 1 to 7 p.m.

The brewery will host the festival on Juneau Avenue between 10th and 11th Streets, and the adjoining area of 11th Street, and will feature outdoor performances from a variety of leading local bands. An art gallery, live painting, games, activities and food will also be offered, along with Pabst Milwaukee Brewery beer. Admission is free and is family friendly – though beer drinkers will, of course, have to be 21 to partake. 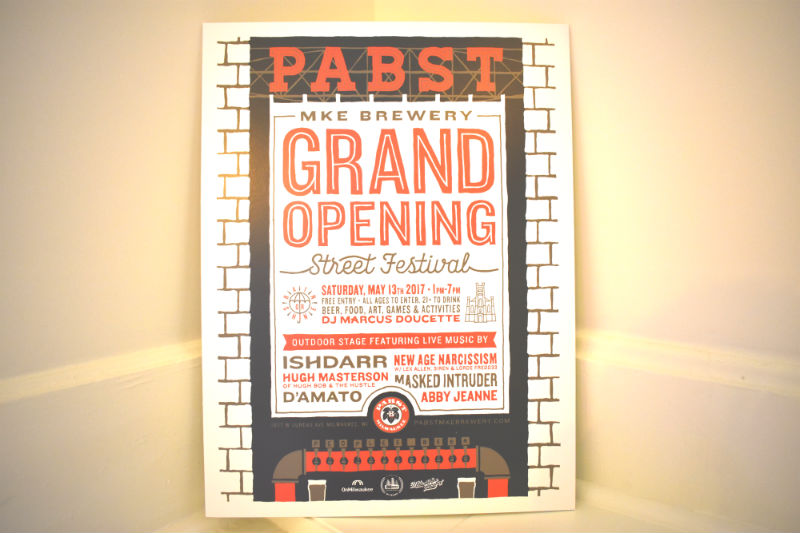 Local music lovers will fall head over heels for the lineup, which includes headliner IshDARR. You've seen his name all over town, as he was recently named a grounds stage headliner at Summerfest and will be on movie screens across the country in Sony Pictures' upcoming movie "White Boy Rick," starring Matthew McConaughey. 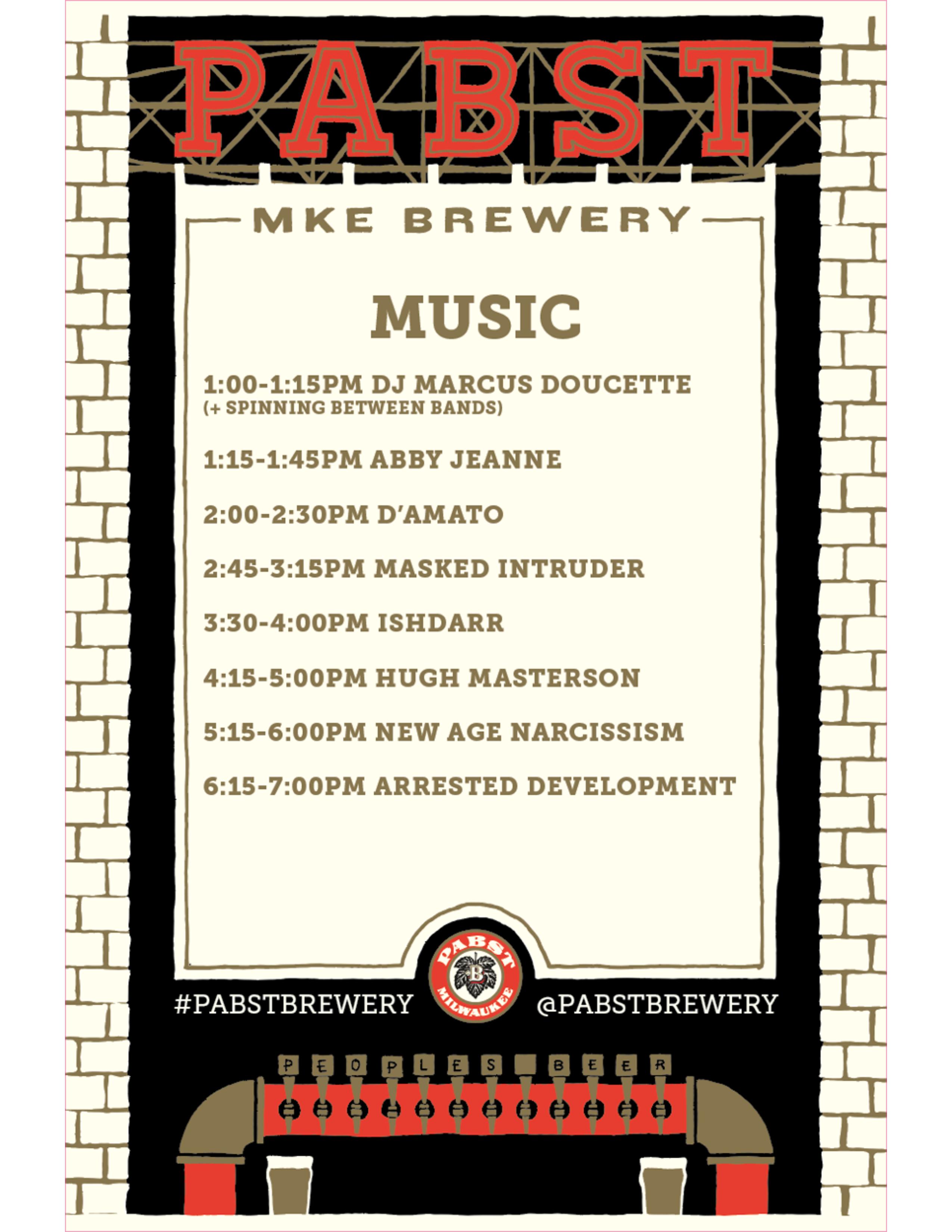 Something else to be excited about? A new outdoor beer garden will also be introduced during the festival. 414, let's have one more! 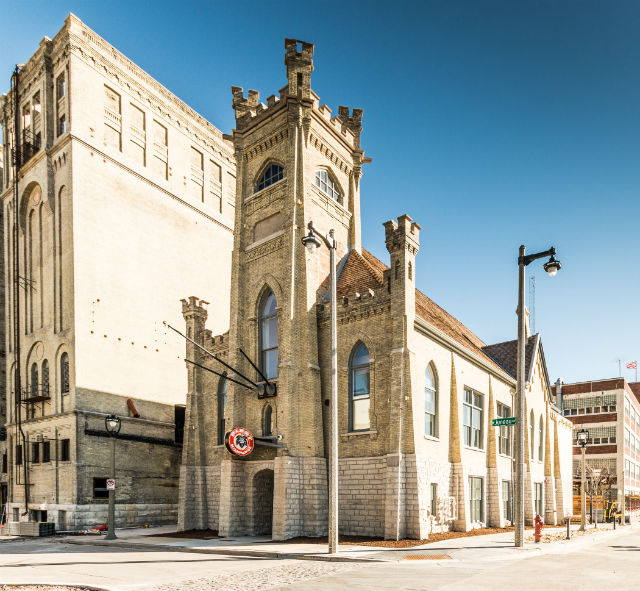 "We are thrilled to celebrate the opening of Pabst’s new brewery and introduce the next generation of craft beers on the streets of the original Pabst complex alongside the city of Milwaukee, its residents and stand-out local artists," said Pabst Brewing Director of Special Events Shira Yevin in a statement. "There is no better way to mark the next phase of Pabst than celebrate where it all began."

For more information and photos of the new Pabst Milwaukee Brewery, click here.

You can also test your skills and have tons of fun with the legendary Pabst "Can Crusher" pinball machine, a Pabst Brewery Milwaukee corn hole toss and other games. See you there!