Four downs: What to watch for as Packers face the Lions

The Green Bay Packers are coming off an early bye week and begin a stretch of 13 consecutive games. A team gets four downs to make something positive to happen, so here are four things to watch for as the Packers resume their season against the Lions.

The Green Bay Packers return to action off an early bye week to host the Detroit Lions on Sunday, beginning a stretch of 13 consecutive games. Detroit is tied with the Chicago Bears for first place in the NFC North at 3-1 overall, two games ahead of Green Bay.

The first three games of the year haven’t been the smoothest for the 1-2 Packers, who are already seeing injuries pile up and experiencing ups and downs on both sides of the ball.

Here are four keys to the team evening its record and climbing back to the top of the division standings. 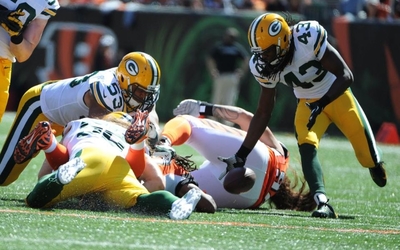 After coming up with just one takeaway through the first two weeks of the season, the Packers defense forced four turnovers against Cincinnati in week 3. While the quick changes resulted in points – including a fumble return for a touchdown by M.D. Jennings – the Packers lost due in large part to the fact that their own offense turned it over just as many times. In an offensive-friendly league, one extra possession is increasingly proven to be the difference in games. 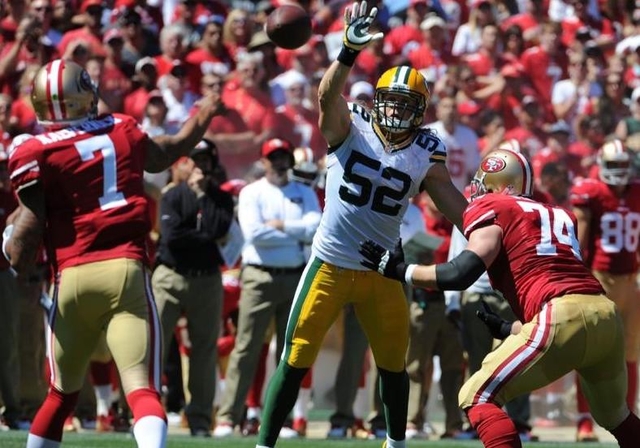 All-Pro linebacker Clay Matthews tweaked a hamstring in Cincinnati and the defense suffered for it once he left in the third quarter – the Bengals scored on their first series without Matthews rushing the passer. Through the first three games Matthews has two sacks and has forced two fumbles, and he’s still the only linebacker truly making an impact (A.J. Hawk, Brad Jones and Nick Perry have not recorded a sack). The team has seven sacks total – three from defensive backs two from the defensive line. At some point, and soon (Matthews has had limited practice time with the injury), the Packers may need to get creative in creating more pressure from their front seven. 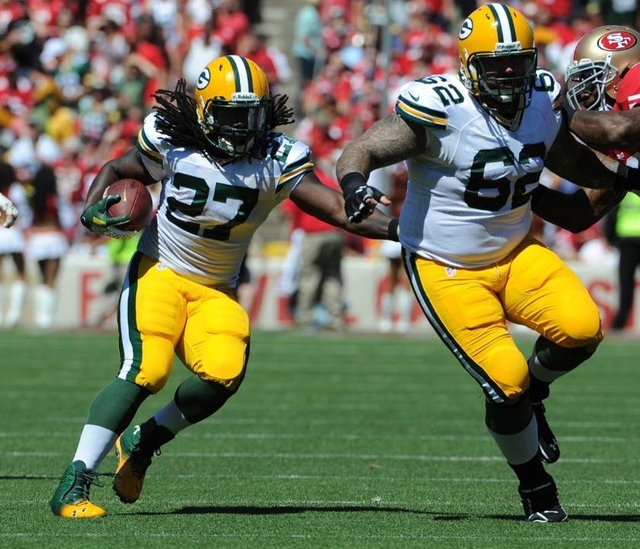 James Starks finally cracked the 100-yard barrier against Washington on Sept. 15 with a 132-yard effort and rookie Johnathan Franklin followed that up with a 103-yard day against Cincinnati two weeks ago. While Franklin’s fourth down fumble proved to be the difference in the loss to the Bengals, having such balance will only serve the Packers offense (and defense) better as these 13 consecutive games – and injuries – stack up.

There are some concerns heading into this week however, as Starks hurt a knee against the Bengals and Eddie Lacy (pictured) suffered a concussion against Washington in week 2 (not to mention fullback John Kuhn's hamstring issue). The good news there is that Lacy traveled with the team to Cincinnati and was seen running on the field before the game and Franklin showed he could handle an increased workload. Despite the injuries, the running game has to remain a focus. 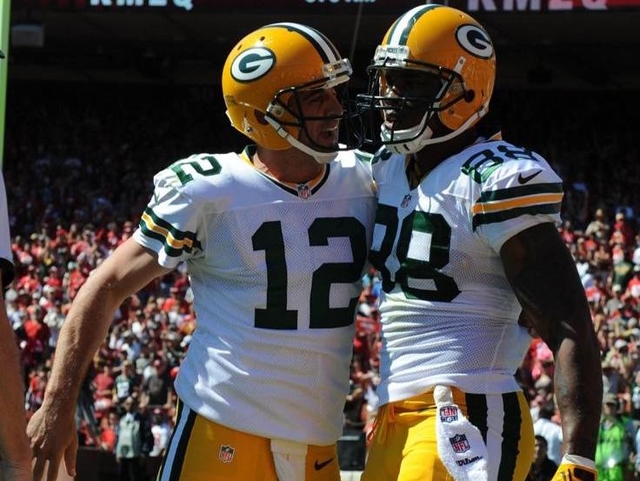 Much has been made about the way Aaron Rodgers distributes the ball to his wide receivers, but a motivated Finley (he is in a contract year) makes the Packers offense nearly impossible to defend. He’s a matchup nightmare for any linebacker or defensive back, and if he’s producing he requires extra attention, further opening up space for James Jones, Jordy Nelson and Randall Cobb underneath and on the outside. Finley suffered a concussion in Cincinnati, so provided he is healthy he must continue to be a high priority target for Rodgers.