A while back I posted about some quaffable summer beers that were all hovering in the 5 percent ABV range, but for this roundup of American whiskeys, I didn't worry too much about proof ... only about the taste and experience. Here are some great whiskeys for sipping on your patio this summer.

A while back I posted about some quaffable summer beers that were all hovering in the 5 percent ABV range, but for this roundup of American whiskeys, I didn’t worry too much about proof ... only about the taste and experience.

Here are some great whiskeys for sipping on your patio this summer. Of course, there are plenty more, and you should especially check out Wisconsin whiskeys from the likes of Central Standard, Great Lakes, Handen and others. 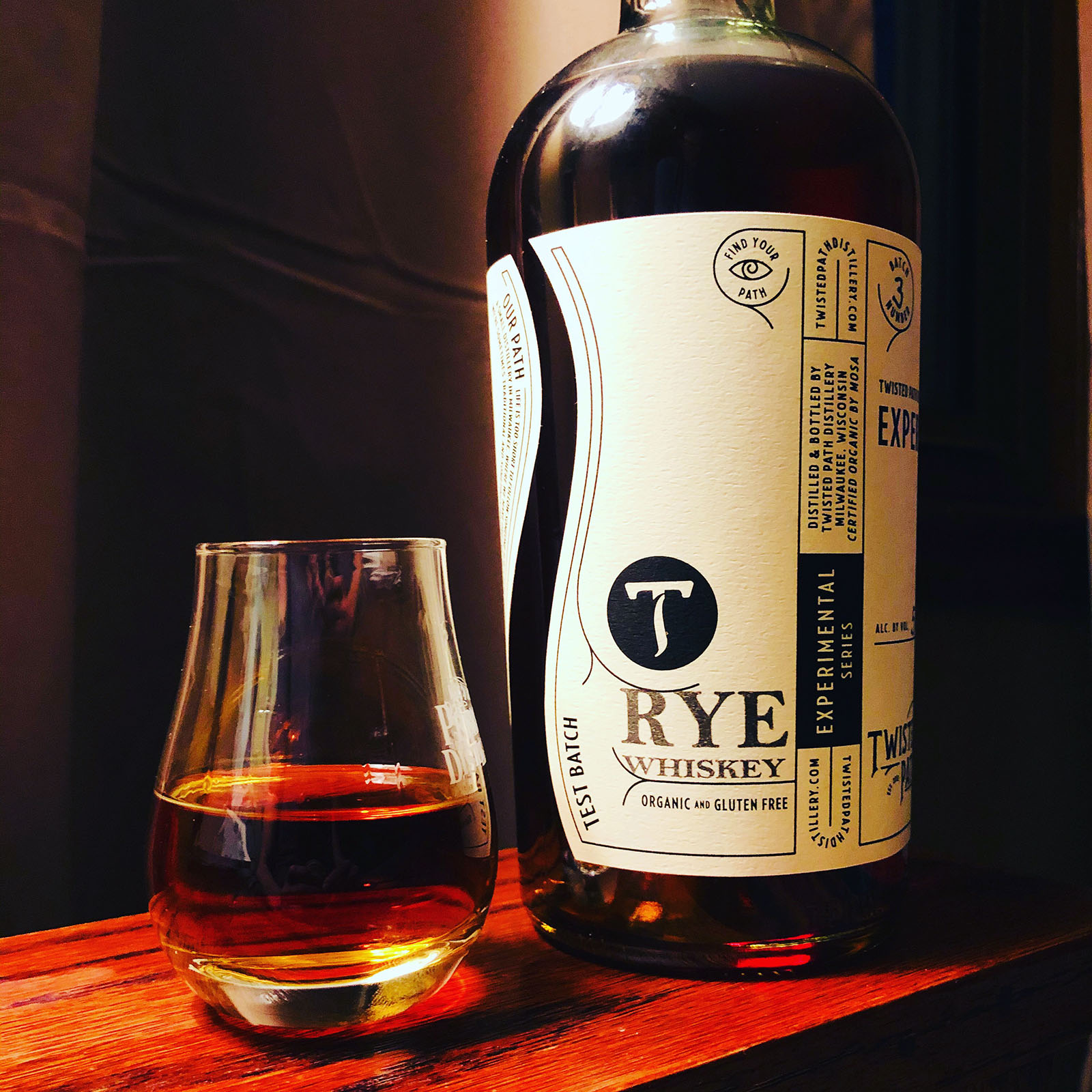 Twisted Path’s latest rye whiskey – at 100 proof – has notes of tobacco and leather and candied orange peel on the nose and cocoa and light vanilla on the palate. The Twisted Path Experimental Series whiskeys go fast, so watch the distillery’s Facebook page for news of releases. Another should be coming this summer, says owner Brian Sammons.

The first in a Whiskey Row series of recipes celebrating special moments in the history of Old Forester, this one taps George Garvin Brown’s original 1870 recipe – and its 72-18-10 corn-rye-malt mash bill – to create Now an easy drinking bourbon with a floral nose and bright candied orange peel and vanilla on the palate, and oak and cinnamon finish. Very nice. Can’t wait to try the others in the series, too.

Using the same mash bill as the 1870, the 100 proof Whiskey Row bourbon expresses itself completely differently, coming in heavy on cocoa, coffee and maple syrup, with an oaky peppery finish. It’s a nice compliment and contrast to the 1870. 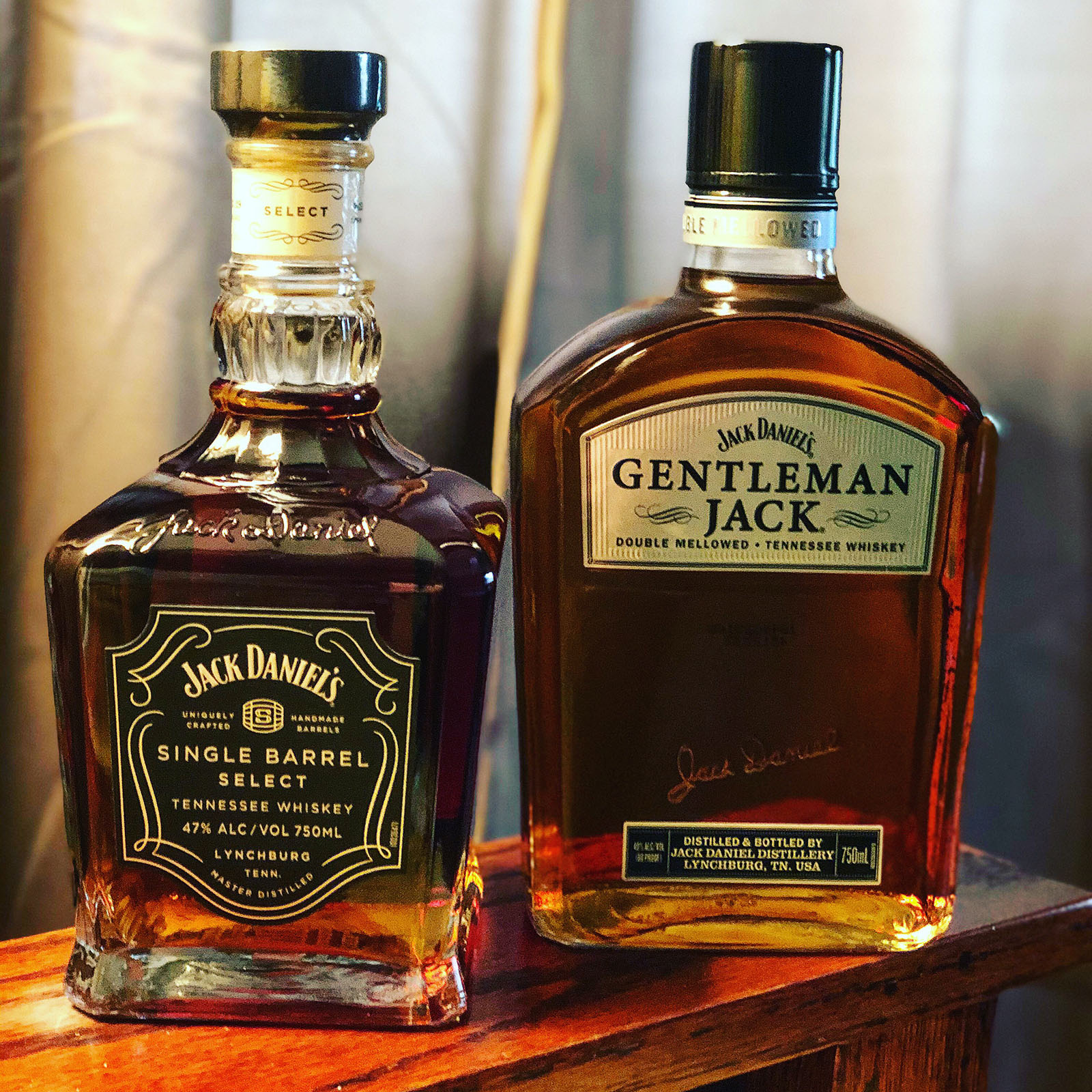 Providing another interesting contrast are Gentleman Jack and Single Barrel Select Tennessee whiskeys from Jack Daniel’s. Both are distilled from an 80-8-12 mash bill (corn-rye-malt), but Gentleman Jack, which is "double mellowed," is 80 proof and the Single Barrel is, well, single barrel, and bottled at 94 proof.

The Gentleman, which is basically the Jack you know well run twice though the charcoal filtering process that distinguishes Tennessee whiskey, and is decidedly "smooth, which is, I know, an indistinct term but one that seems to fit here. It’s mellow, it’s rounded, its sweet, with soft edges. Like well-written pop song, itt doesn’t test the limits, but it sure goes down nicely. Single Barrel Select is richer in banana fruitiness, oak and caramel, with spicier notes on the fade and it feels lighter than its 94 proof.

I apologize if you struggle to find this one, which I purchased at the Fort Nelson Distillery during a visit there in November. Once everything opens up, that’s probably the best source, though you may be able to find this online. I just couldn’t resist including it for its beautiful expression of cherry sweetness, butterscotch and smoky caramel depth and the oak spice on the finish.

I never met a Michter’s whiskey I didn’t like and I like this one (which is 110.4 proof) even more. Plus, the Fort Nelson Distillery building is one of my favorites anywhere. 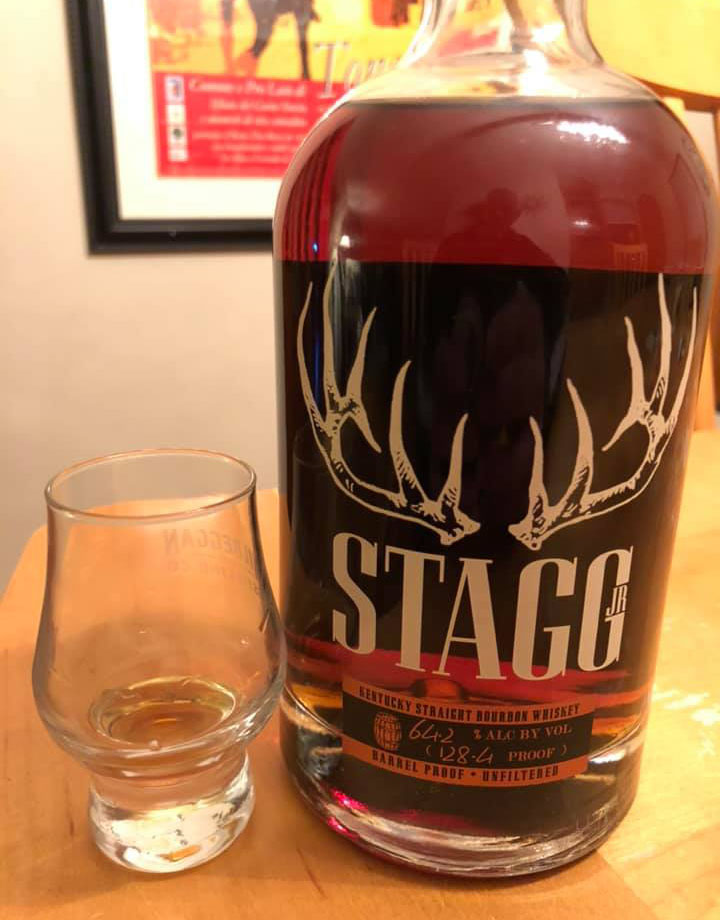 Each of the Stagg Jr. twice-a-year bourbon releases varies in proof and this 13th iteration clocks in at 128.4. Distilled from the same #1 low-rye mashbill as Buffalo Trace, Eagle Rare, George T. Stagg, E.H. Taylor and a few other Sazerac-owned whiskeys, this Stagg Jr. – aged at least eight years – is a somewhat high-octane expression, with plenty of oaky vanilla, plenty of corn sweetness and a tongue-tickling cinnamon spice and breathy spearmint tang.

It’s really a powerful punch of flavor and ABV. If that’s the bourbon experience you seek, this will rock your world. If you seek a less challenging experience, look at some of the whiskeys above.