Take a peek: Becher Meats slated to open next month in West Allis

It's been nearly a year and a half since we first reported that Becher Meats, a new full service butcher shop, would be coming to a formerly vacant property at 2079 S. 69th St. But construction on the project is nearing completion.

It’s been nearly a year and a half since we first reported that Becher Meats, a new full service butcher shop, would be coming to a formerly vacant property at 2079 S. 69th St.

But construction on the project is nearing completion and, according to owner Mark Lutz, the new storefront is likely to be ready for its public debut sometime in March.

The building, which most recently housed a convenience and liquor store called The Corner Spot, definitely needed a good deal of attention. But even the visual transformation of the exterior is nothing short of impressive. Here’s a shot of the location in fall of 2018. 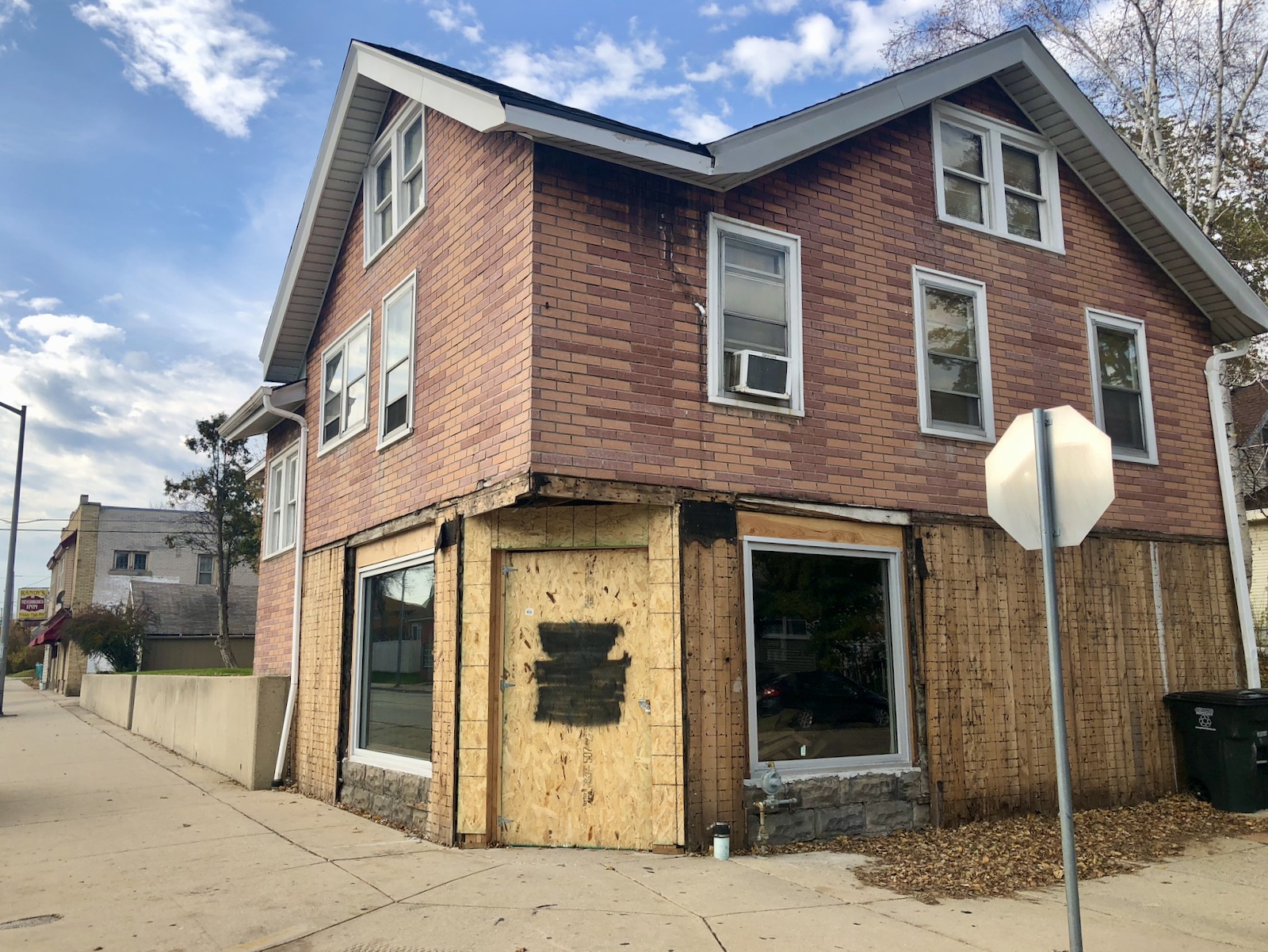 The interior has seen equally impressive alterations thanks to both Lutz’s vision and the work of Balpreet Rehal and his crew from Rehal Carpentry & Remodeling, who’ve overseen the build-out from start to finish.

The exterior will soon be further beautified by the butcher shop's sign, created by the talented folks at Milwaukee Blacksmith. 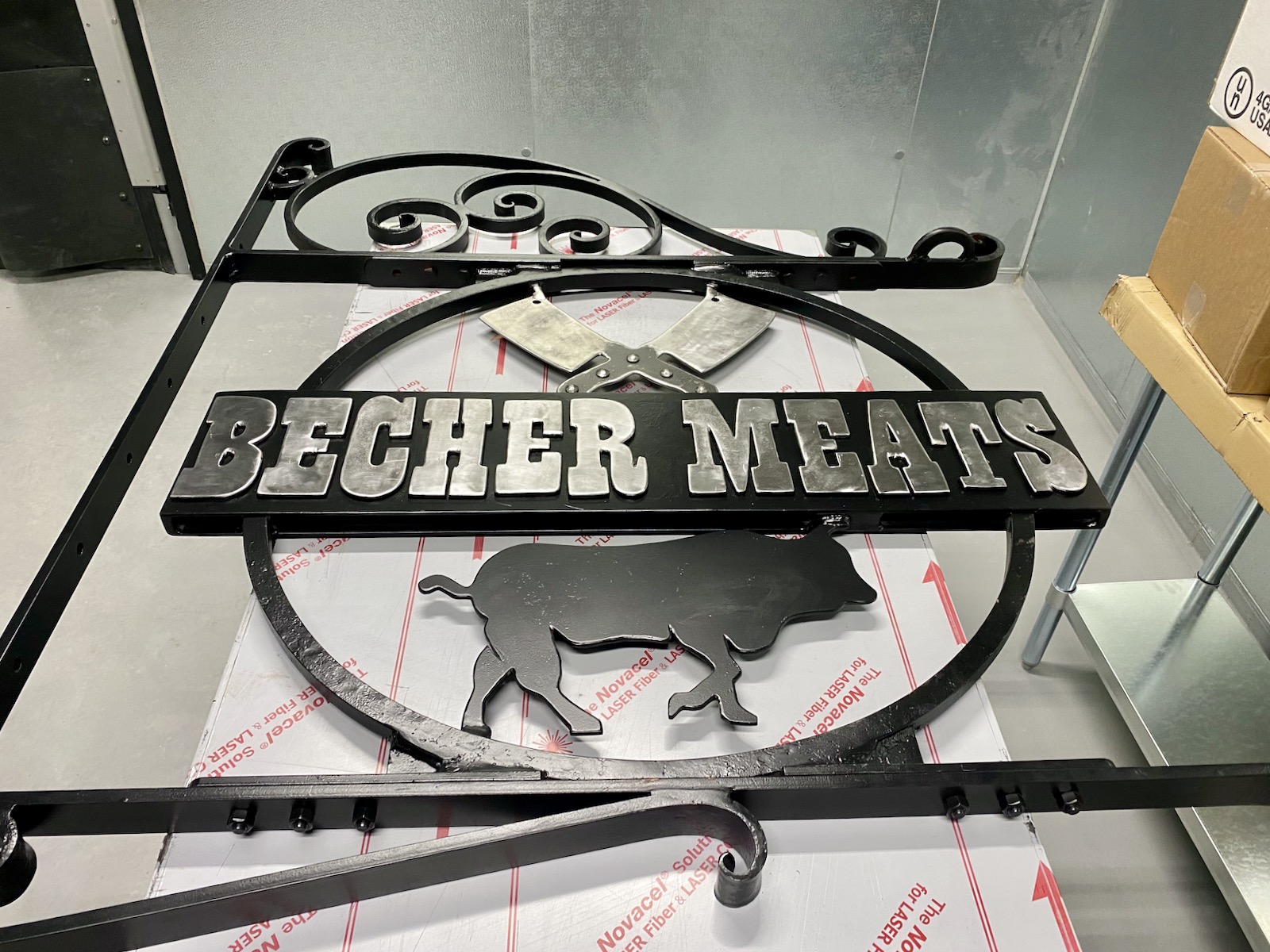 Inside, you can see the beginnings of the butcher shop taking shape. Concrete floors have been poured and white tile work lines the walls of what will soon be the retail space. Equipment, including fresh and frozen cases and a grab-and-go cooler, have been staged out in the area as well. 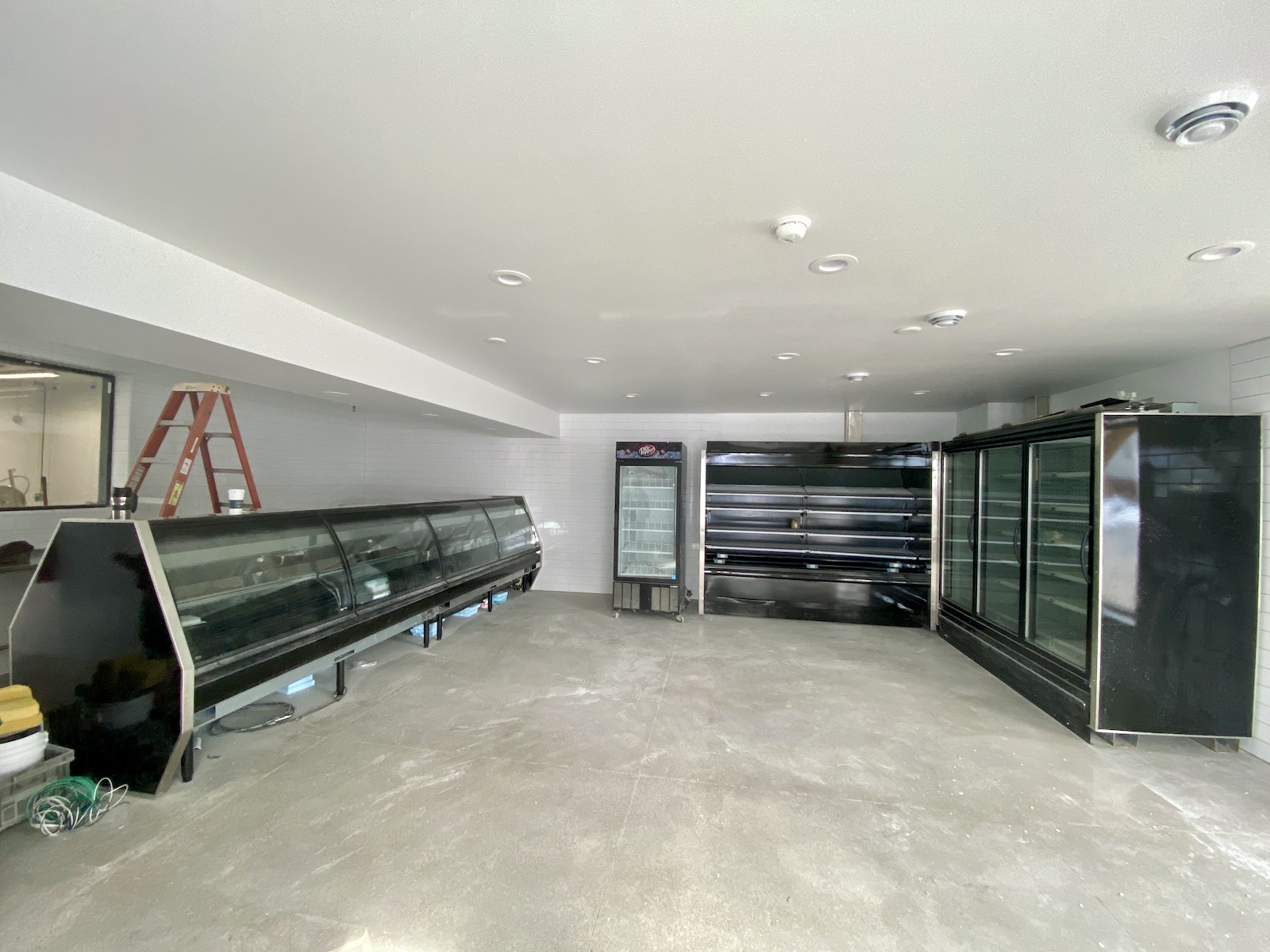 Behind the retail cases is the cutting room, which is partially visible through a window behind the meat case.  It's rapidly filling with equipment, including saws, mixers and sausage stuffers, all which will be used to stock the butcher shop’s cases with any number of tasty items. 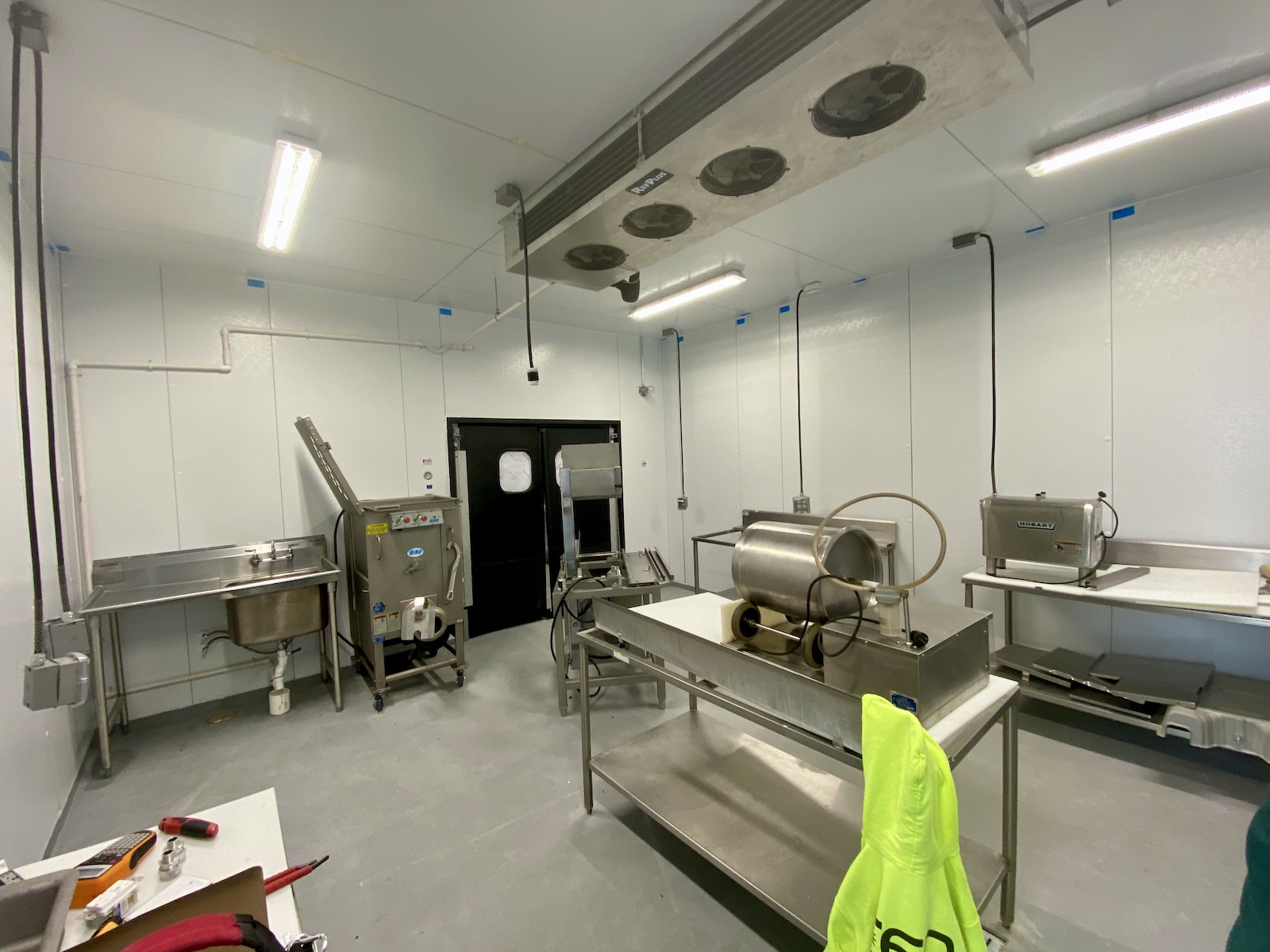 Lutz says he’s hired two veteran butchers for the shop, both of whom have extensive experience in both sausage-making and smoking meats. So, those cases will soon hold a selection of both fresh and smoked sausages, including Polish, Hungarian and Slovenian varieties. There will also be pattied, flavored burgers made from freshly ground beef; breakfast sausages and a healthy selection of chicken, beef and pork, both choice and prime.

"We’ll also be sourcing some of our meat from local farms, including heritage pork and chicken," he says. "And we’ll carry the full line of Nueske’s products as well, including more unique items like their smoked duck."

The smoker will also allow the shop to produce a variety of additional products including house-cured bacon, summer sausage, beef sticks and a selection of beef jerky (including Lutz Bloody Mary and Manhattan cocktail flavors). Lutz says he also hopes to offer house-smoked hams for the Easter holiday.

Lutz says that once the shop is open, he expects to keep hours seven days a week. Watch OnMilwaukee for additional details as they become available.