Did you know Bay View has been home to a free source of well water since 1882? It's also, of course, a bubbler.

The Bay View-based well – located, aptly, on Pryor Avenue just west of Superior Street – was built in 1882 and named for its iron-rich water. Originally it was drilled to provide drinking water and fire protection.

According to the Historical Preservation Committee, it is the last public well in Milwaukee. In 1987, the city named it a historic structure.

Despite its close proximity to Lake Michigan, that is not the source of the water. Instead, it comes from an underground layer of rock, called an aquifer, that retains water in its pores and is located 118 feet below the surface. 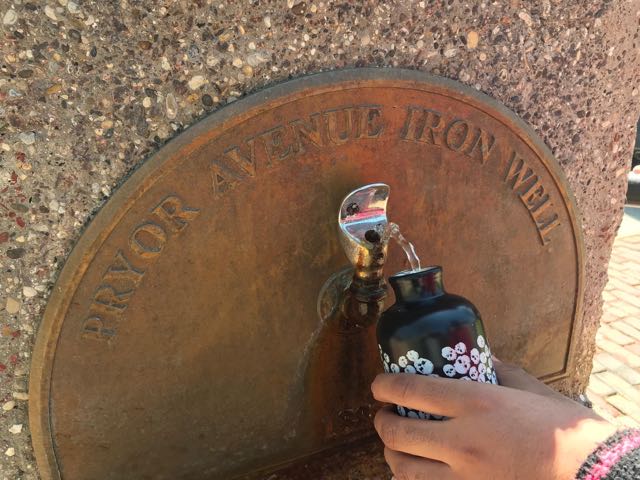 At first, water naturally flowed from the aquifer and was accessed via a hand pump, but that was later replaced by an electric pump. Numerous upgrades over the years have kept the well functional and aesthetically appealing.

Today, residents from all over the city stop by the landmark to fill up water jugs and bottles (it’s free). Jennifer Hoepner, who lives on Milwaukee’s near West Side, visits the well frequently. 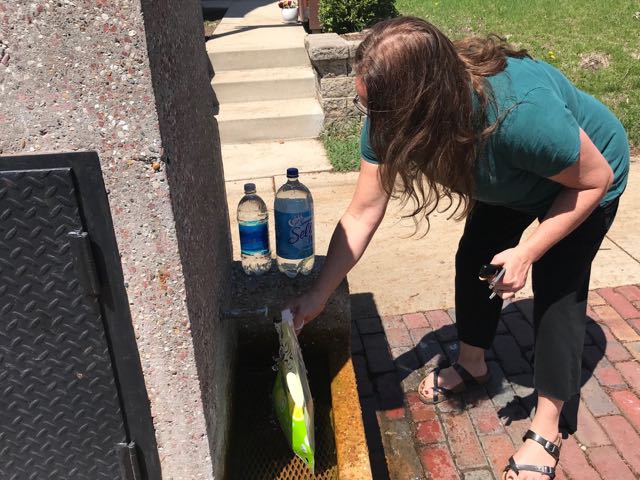 And of course it wouldn't be a Milwaukee water well without an attached bubbler. 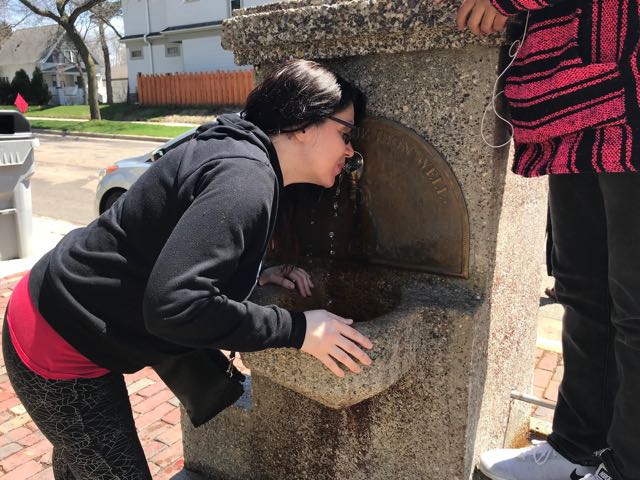 In April 1993, the well served a particularly important role by providing safe water during the cryptosporidium outbreak.

The health department and DNR test the water regularly to ensure safety. In 2014 and 2015 tests revealed high levels of strontium, a naturally occurring element, in the well's water. However, city health officials confirmed it was only an issue of consideration for "sensitive populations over a lifetime of exposure."

So take a tall drink of history and community, Milwaukee. Prost!