Back in January, when The Pub Club was preparing to open at 1103 N. Old World 3rd St., co-owner Jake Dehne told OnMilwaukee.com, that he and his partners Seth Dehne and Mike Zimmerman are "always analyzing what Milwaukee wants and expects."

And now it's clear that Milwaukee wants and expects a patio. It's true. After being cooped up inside so long, we can't wait to sit outside with a beer and a burger.

With that in mind, The Pub Club is almost ready to launch its new streetside patio. A grand opening party is slated for this weekend. Bad weather prevented the event taking place as scheduled last weekend. 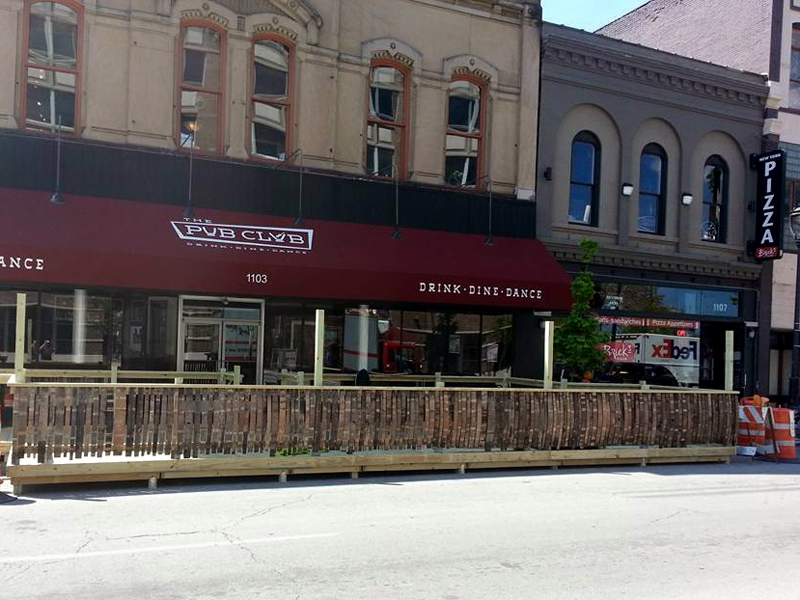 The wooden patio is 37 feet long, running nearly the length of the pub's 3rd Street side, and 15 feet wide. It seats 56. Another smaller area south of the building will add six tables and 30 seats.

The deck was designed by Rinka Chung Architecture, which also designed the club's interior, along with input from the Dehnes.

"The slats are wine and whiskey barrel staves," says Jake Dehne. The slats are a design feature inside the pub, too.

"The black barrels are Jack Daniel's barrels that will serve as table bases as soon as our tables come in for the tall tables." 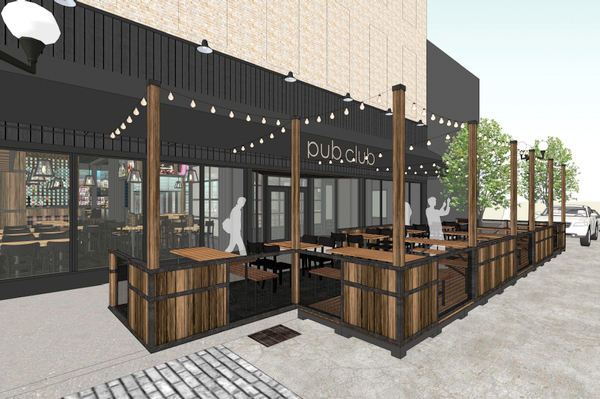 The Pub Club has already done some test runs of the patio, Dehne says.

"It is unique to Downtown and starting to create a nice buzz."

18 amazing rooftop patios to explore in Milwaukee & beyond