Every year it's the same. Summer in Milwaukee was made for beer and, I admit, my wine consumption goes down during the hottest months, but my grape yen returns like clockwork when the skies turn gray and the mercury begins its march downward.

Every year it’s the same. Summer in Milwaukee was made for beer and, I admit, my wine consumption goes down during the hottest months, but my grape yen returns like clockwork when the skies turn gray and the mercury begins its march downward.

That means by October I’m back to tasting what I always hope will be interesting and delicious wines (and whiskies). Here are a few of the examples I’ve uncorked lately. 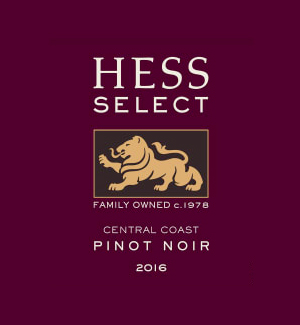 The fifth-generation Hess winery in California offers up a two fine wines at reasonable prices ($20 each) that provide diverse experiences, as you’d expect. The 100 percent pinot is fruity and bright and silky tannins, while the cab blend (79 percent cab, 11 percent petite sirah, 4 percent malbec and 2 percent each of merlot, syrah and zinfandel) is oakier, more full-bodied with spicier notes. Have the latter with your roast on a cool day and enjoy the former, well, pretty much anytime.

Three expressions of Willamette Valley that retail from about $18 for the pinot gris to $24 for the others. I was especially intrigued by the White Pinot Noir, which is quite heavy on pear, peach and citrus and has a lovely straw color. The Pinot Gris skews a bit more apple-ish and would be great with a pungent cheese board. The rose’ with its hints of tobacco and spice balancing cherry and orange would be quite nice with grilled fish. 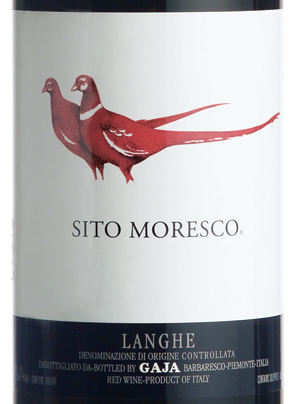 You had to know I wasn’t going to let you go without raving about some Italian wines, right? The ruby red Montefalco Rosso from Umbria is a blend heavy on sangiovese, with 30 percent split evenly between sagrantino and montepulciano, and boasts an alluring nose and is dry and cherry-focused on the palate. Pour a splash into your risotto pot and enjoy the rest with dinner.

The 100 percent aglianico comes from farther south, in Campania, and is spicier, with tangier licorice on the tongue and an intriguing hint of balsamic on the finish. It’s one that will get your guests talking.

Le Volte dell'Ornellaia is a nicely complex, but approachable and relatively affordable (at $30), super Tuscan-style blend of merlot, cabernet and sangiovese. It's bold, with great mouth feel, powerful but smooth tannins and nice fruit. This one will warm you up nicely from the inside.

Last, but by no means last, is Gaja’s sublime Sito Moresco blend of nebbiolo and barbera – the king and queen of Piemontese grapes – with a bit of merlot and cabernet. The acidity of the barbera makes this delicious mashup of violet and cherry and spice and plums dance on your palate. It’ll run you about $50 but once in a while you have to treat yourself. Drink it now or put it in the cellar for a few years and I suspect it’ll get even better. 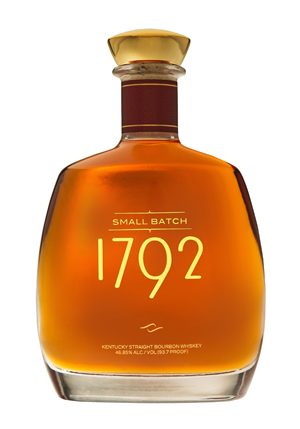 Priced at under $30, this bold 93.7 proof bourbon is a heck of a deal. It’s got that combination of oaky vanilla and smoky caramel sweetness that you expect from your bourbon but it also relies on a bit of rye in the mash to add some spicy oomph, which gives 1792 that boldness I refer to. Some folks are turned off by that rye punch, but I like how it gives 1792 an edgy quality.

Also clocking in under $30 is this 90 proof bourbon, which has a gorgeous amber color, less rye than the 1792 and is aged at least eight years. Where 1792 shouts in your mouth, Buffalo Trace’s sweeter profile, with a dash of brown sugar added to that vanilla on the palate, whispers. This one’s for folks who are in the mood for smooth and sweet. 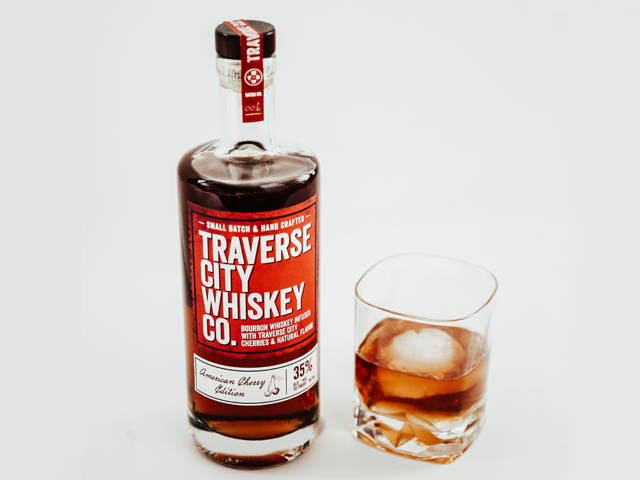 This fast-growing northern Michigan distillery draws on its region’s most famous crop: Montmorency cherries for this infused whiskey. Using TC’s smooth, oaky bourbon as a base, cherries from one of the three partners’ third-generation family orchard are steeped to add an impressive jolt of cherry on the nose, but just a pleasing hint on the palate. If you think you don’t want a flavored whiskey, put your preconceptions aside and give this a try. It also makes a great starter for a whiskey old fashioned.