My how time flies: 3 restaurant anniversary bashes to put on your list

The past few years have been ripe with restaurant openings; and the luckiest among them are still going strong. In fact, a variety of area restaurants are celebrating anniversaries in the next couple of weeks with parties that you won't want to miss.

The past few years have been ripe with restaurant openings; and the luckiest among them are still going strong. In fact, a variety of area restaurants are celebrating anniversaries in the next couple of weeks with parties that you won’t want to miss.

Here are some options you might just want to note on your calendar, along with a brief blast from the not-so-distant past for each.

When The Cheel opened in 2014, the restaurant was the first of its kind in Thiensville. Today, the restaurant’s craft cocktails and Nepalese and Burmese dishes – including delicious momo (dumplings), wild boar roganjosh and flavorful shan noodles (pictured) – are better than ever. 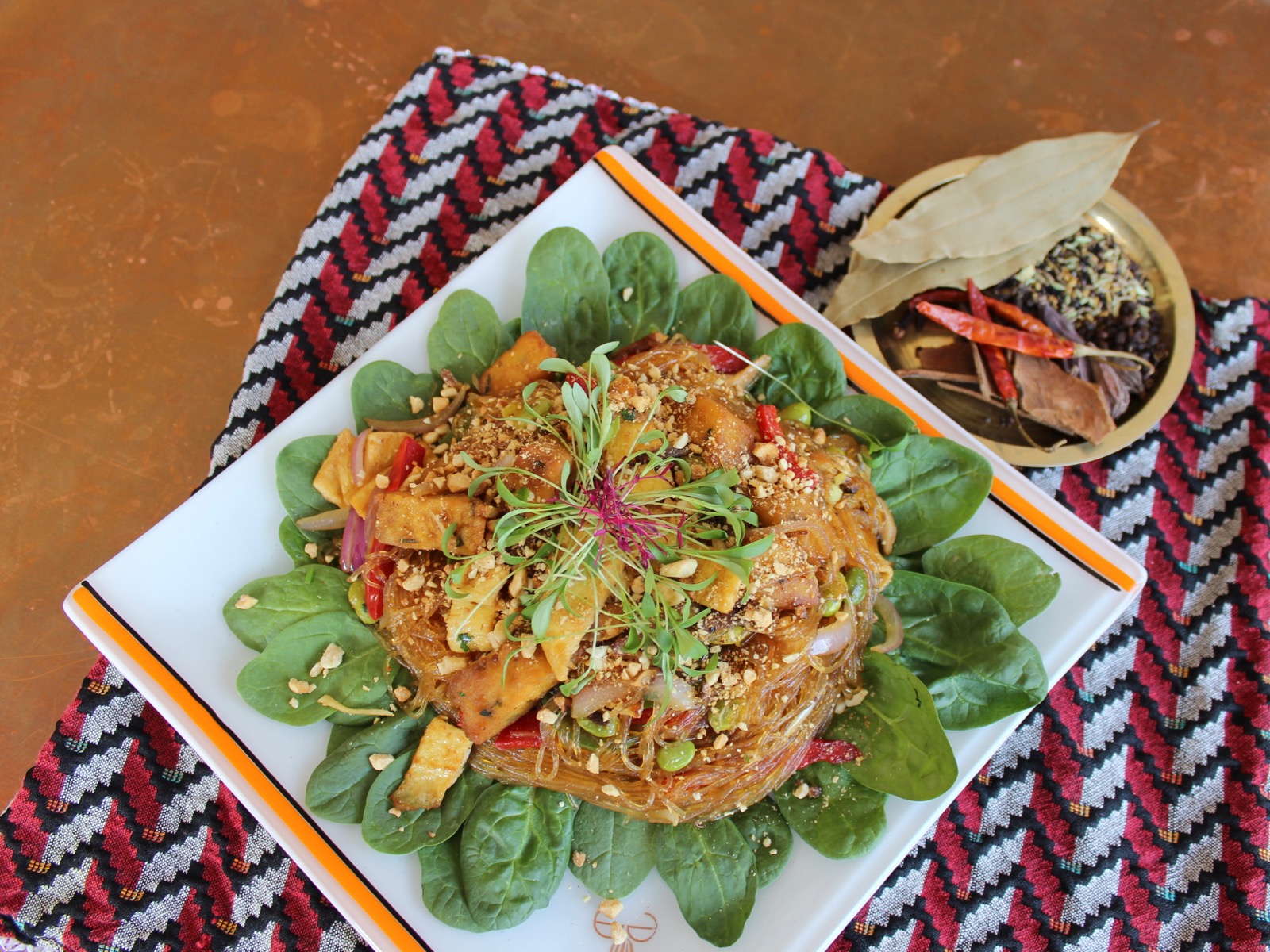 If you've not been to this Thiensville gem, its fifth anniversary party would be a fun, low-key way to check it out. The fifth annual "cheel-abration," is a family-friendly event which emphasizes community, celebrates Nepalese culture and raises funds for victims of natural disasters in chef and owner Barkha Daily’s home country of Nepal.

Guests can enjoy live music from Listening Party, Chicken Wire Empire and Porky’s Groove Machine along with Lovely Jackson and Stephen Hull; a water balloon fight at 12:30 p.m., face painting, Mehndi art and a caricature artist from 2 to 4 p.m.

Location: The Cheel, 105 S. Main St., Thiensville
Time: Saturday, July 27 from noon to 2 a.m.
Cost: Event is free to attend; 10 percent of funds raised through the sale of food and beverage will go to Hope For Nepal (donations can also be made online). Online RSVP's are kindly requested.

When the news broke in 2016 that Chefs Daniel Jacobs and Dan Van Rite were opening a restaurant together, diners were intrigued. When they heard that restaurant would be a "Chinese American restaurant with a Midwestern sensibility" their curiosity was piqued. And now, three years later, countless Dandan offerings – including General Tso’s cauliflower and Dandan wings – are on diners’ regular rotation. 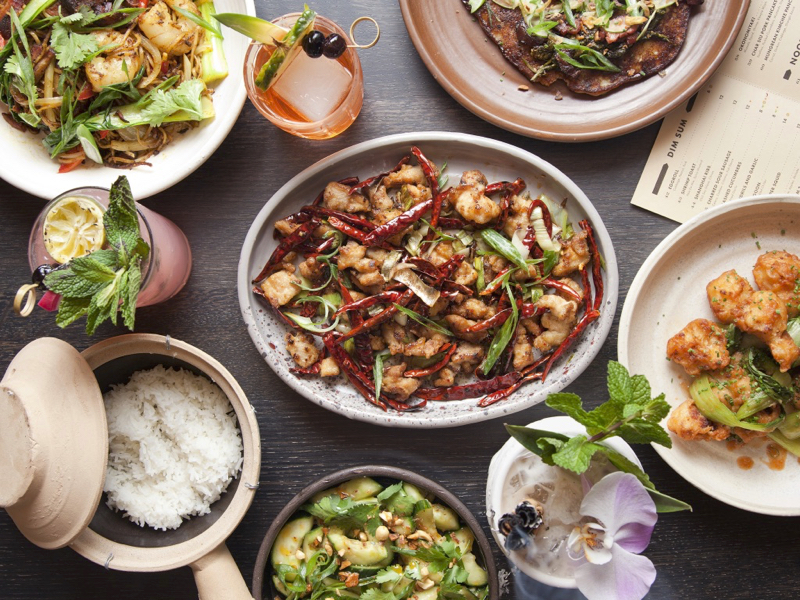 Next week, you can see yet another side of Dandan. In celebration of its third anniversary, DanDan will host a celebratory all-you-can-eat pig roast featuring accompaniments including lettuce wraps, buns, pickles, veggies and an assortment of sauces.

Of course, if you’re having a "plain old" Dandan craving, never fear. It will also offer regular dinner service during the event.

In 2015, no one was quite ready for the imaginative dining experience conceived by partners Sam Emery, Chef Andrew Miller and Cameron Whyte. Dim sum style service? Burgers served up on housemade Japanese milk buns? All served up in a boisterous, fun environs? But as time wore on and the Merriment Social concept evolved, it’s become one of the most fun, inventive restaurants in Walker’s Point. These days, you can't go wrong with their burgers or fried chicken. And you really shouldn't miss the playful dim sum they're serving on Tuesdays. 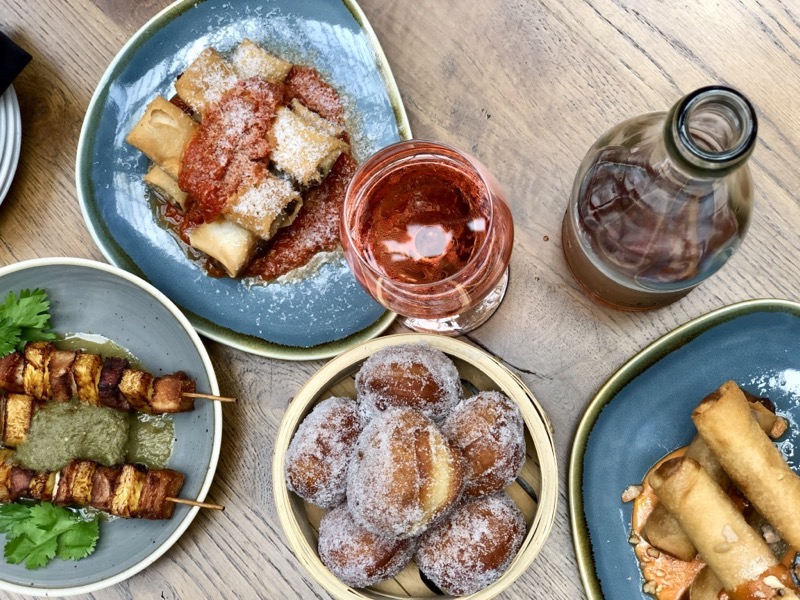 In honor of its fourth anniversary, Merriment Social is pulling out all the stops with a Mexican-style street party complete with live music, DJ’s, a bouncy house and plenty of food from Jalisco, Mexico and beyond.

The event, which was inspired by countless employees (many from Mexico) who’ve helped the restaurant grow and thrive over the years, will feature a variety of dishes including tamales de rajas, Jalisco-style chicharrones, enchiladas con mole. There will also be a La Preferida Guest Chef ceviche station, elotero and street taco vendors on the patio and even a paletas cart. Tickets also include a welcome cocktail, access to a margarita competition featuring Herradura, Espolon, Casamigos, and Milagro, Premium Tequila Tastings, and a Cervezeria Sol michelada station.

Lori Fredrich Jun 29 #RaiseMKE
Do This

Love wine? Get your tickets for Uncorked: Milwaukee coming to the Deer District

Lori Fredrich Jun 27 Dining
Do This