Riviera Maya has closed for now, but will reopen soon in new location

Riviera Maya served its last meals in its location at 2258 S. Kinnickinnic Ave. However, according to owner Francisco Araiza, the Mexican restaurant hopes to be up and running in its new location just down the street by mid to late August.

Riviera Maya served its last meals in its location at 2258 S. Kinnickinnic Ave.

However, according to owner Francisco Araiza, the Mexican restaurant hopes to be up and running in its new location – just a block away – by mid to late August.

Araiza says the decision to move his restaurant to the former Midwest Diner site at 2321 S. Kinnickinnic Ave. was primarily financial. 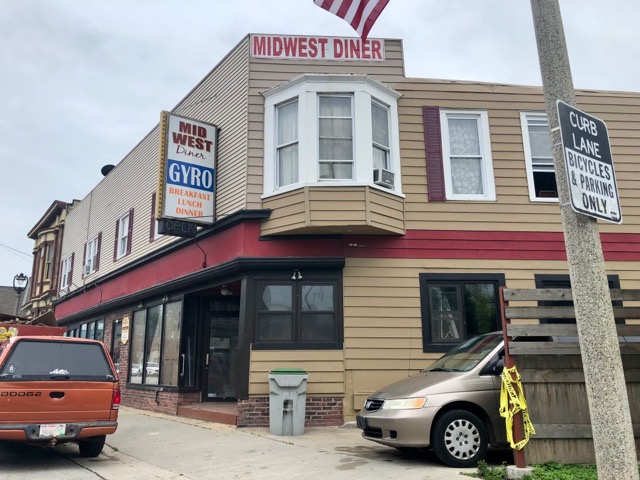 "We’re downsizing a little bit," he says, noting that he’s paid attention to the growth in Bay View over the past 15 years. "When we first moved here, it was just us and Cafe Lulu. The area keeps getting nicer and nicer, but that means rent is getting more and more expensive. Since we don't need such a big space, moving to a smaller location just makes sense for us."

Araiza says the new restaurant, which is currently undergoing some basic updates, is about half the size of their former space. However, he says his goal is to offer guests the same cozy, comfortable atmosphere.

"We are really trying to give it the same look and feel of our last location," he says. "When people walk into the door, we want to be able to give them the same experience."

That experience includes the Riviera Maya menu, which will also remain unchanged.

Watch OnMilwaukee for additional information, including a formal announcement regarding the restaurant’s reopening, in the coming weeks.

After nearly a decade, Riverwest Filling Station has closed its doors

After nearly 40 years of service, Polonez restaurant will close in September

Milwaukee Ale House is closing after 25 years, but may reopen elsewhere