WATCH: You can help Save the Soldiers Home

You can see Old Main's tower soaring above nearby Miller Park, reminding us of the solemn historical importance of the Milwaukee VA Soldiers Home. It's also a reminder that the oldest and most precious buildings at the site have long been in need of help. You can lend a hand.

You can see Old Main’s tower soaring above nearby Miller Park, reminding us of the historical and solemn importance of the Milwaukee VA Soldiers Home Historic District campus.

It’s also a reminder that the oldest and most precious buildings at the site have long been in need of help.

A few years ago, we toured the campus and wrote this story, giving some background. 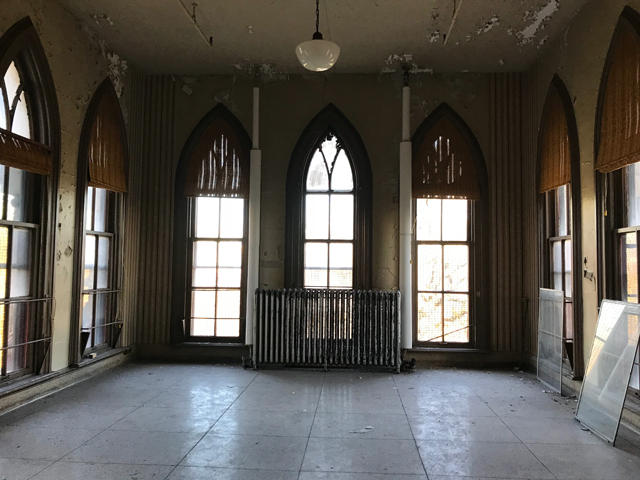 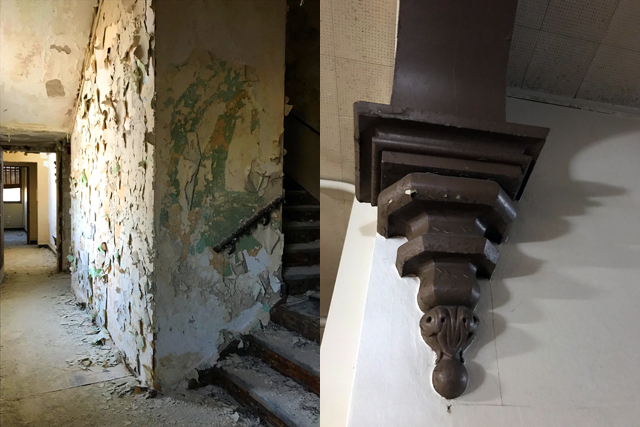 Over the years, we’ve followed the story as the site was deemed endangered, as an app was created to help visitors understand the historical and architectural importance of the site, as some much-needed repairs were made to stem the damage inflicted by the forces of nature, as the VA sought requests for proposals to develop the old structures and, finally, as word emerged that Old Main and five other buildings on the site would be converted to veterans’ housing. 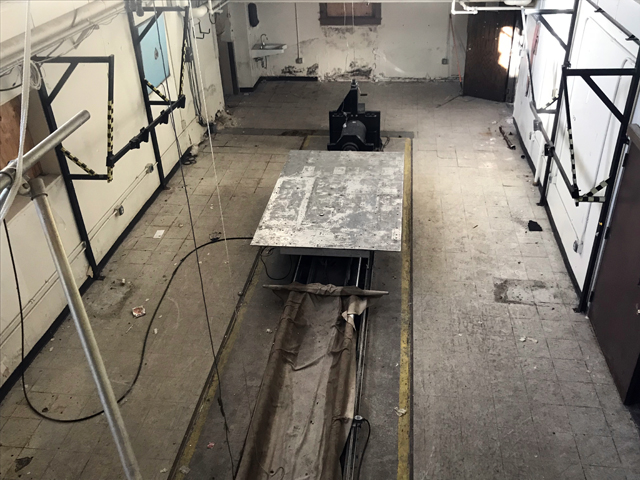 The Alexander Company is beginning work on the project, which is a big one – with a total cost of $40 million – in conjunction with Milwaukee Preservation Alliance, Greater Milwaukee Foundation, Housing Authority of the City of Milwaukee, Center for Veterans Issues, Uihlein Wilson Architects and Quorum Architects. 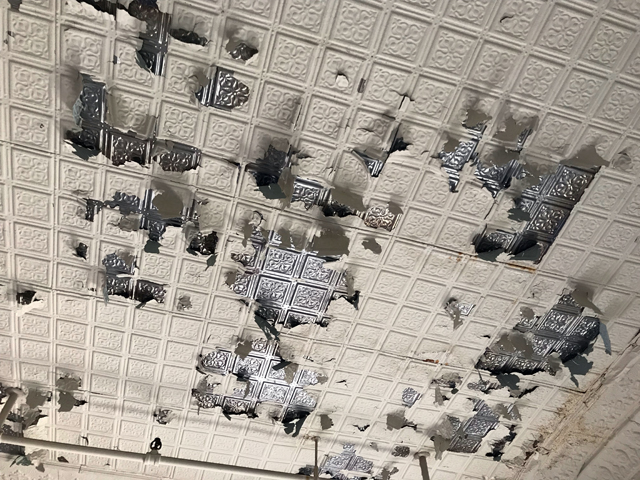 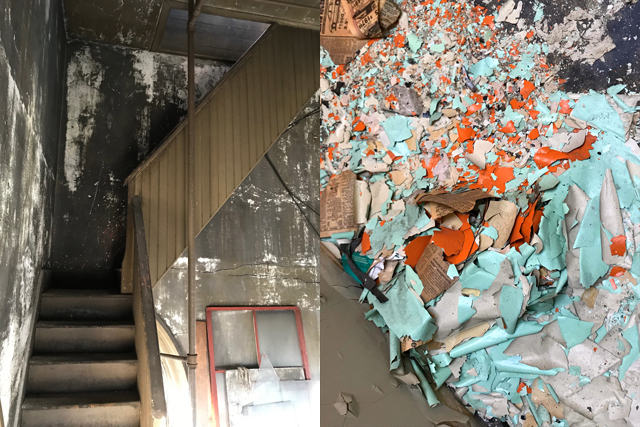 Eighty apartments are planned for Edward Townsend Mix’s iconic Old Main, built in 1869, 14 single-room occupancy units will be created in the nearby Administration Building and four duplexes on the grounds will also be restored for use as veterans housing. The entire project is expected to be completed by April 2019.

Earlier this month, the City of Milwaukee honored Veterans Day by announcing it has allocated $150,000 toward the project as part of an ongoing capital campaign to raise money for the project. 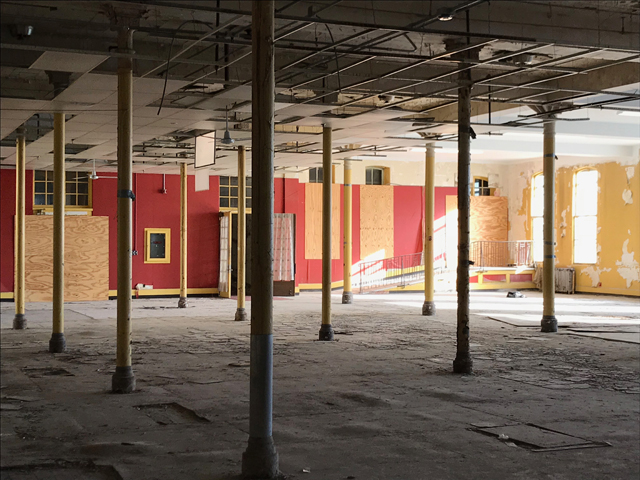 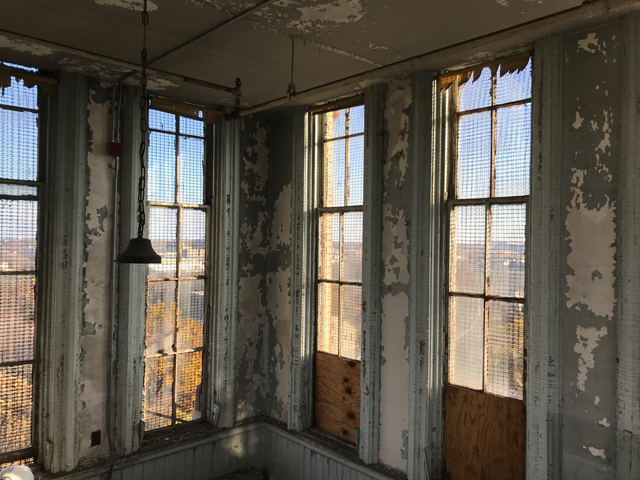 The campaign aims to raise $4.25 million that will be used with already secured $36 million in private investment to complete the project.

"Our veterans embody our American ideals of hard work, sacrifice, and resiliency. It is imperative that we honor our veteran’s sacrifices and take care of our service members when they return home, and this project does just that," said Milwaukee Ald. Michael Murphy in a statement. 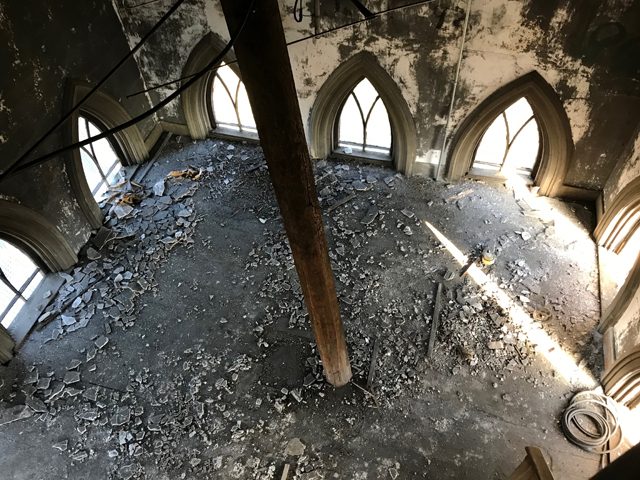 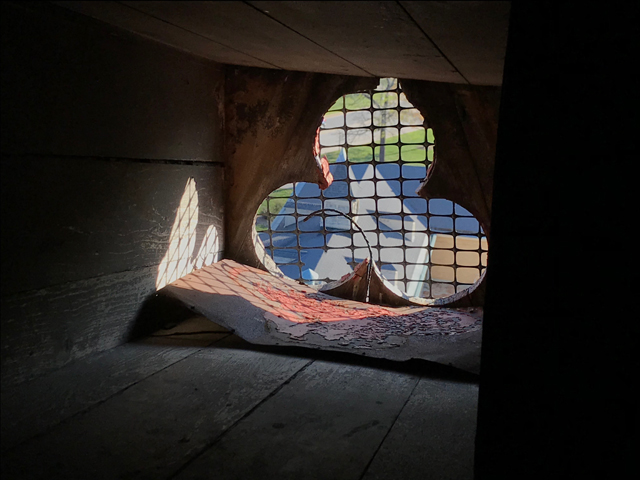 You can lend a hand, too, by donating to the capital campaign. To learn more, visit savethesoldiershome.com.

"When these buildings were first constructed, they were designed as a refuge and healing place for veterans," said Milwaukee County Veterans Service Officer Jim Duff. "There are critical needs in the veteran community that can be met through this project." 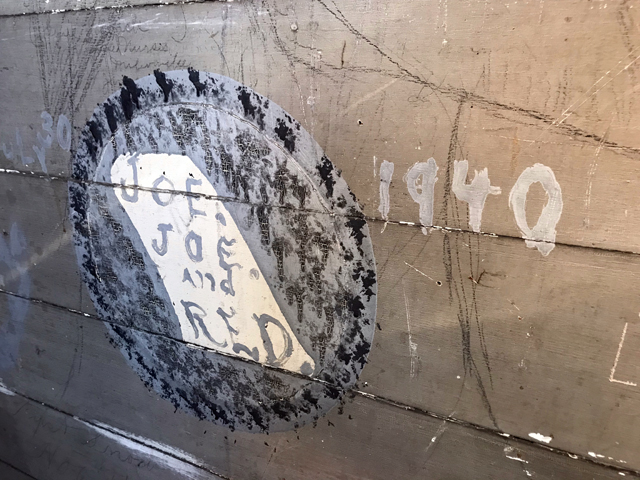 We took a tour of Old Main recently so you could see inside. In this video, Milwaukee Preservation Alliance Board President Peter Zanghi explains more about the project: