The Miami Heat and Indiana Pacers are playing in Game 6 of the NBA Eastern Conference Finals tonight, and all eyes are on Pacers guard Lance Stephenson, and it has little to do with basketball. He's had some fun (the horror!) and been admonished for it. Sometimes, we need to not worry so much and enjoy it.

The Miami Heat and Indiana Pacers are playing in Game 6 of the NBA Eastern Conference Finals tonight, and all eyes are on Pacers guard Lance Stephenson, and it has little to do with basketball.

Hall of Famer and Pacers president Larry Bird told Stephenson to stop pestering LeBron James with his extracurricular antics – which reached its pinnacle in Game 5 with "The Blow."

Here’s the thing: it’s harmless, and it’s definitely funny. And, even if James turned around and cold-cocked Stephenson, it’s still a harmless act, and frankly it would make it even funnier.

I tend to lean more "old school" when it comes to the things players do on the court or field nowadays, but I also realize it’s a game, and it’s meant to be fun. And, in that fun, characters develop.

If Stephenson is a goofball who wants to do goofy things, who cares?

Call Stephenson a clown if you want, but every sport needs its clown princes. 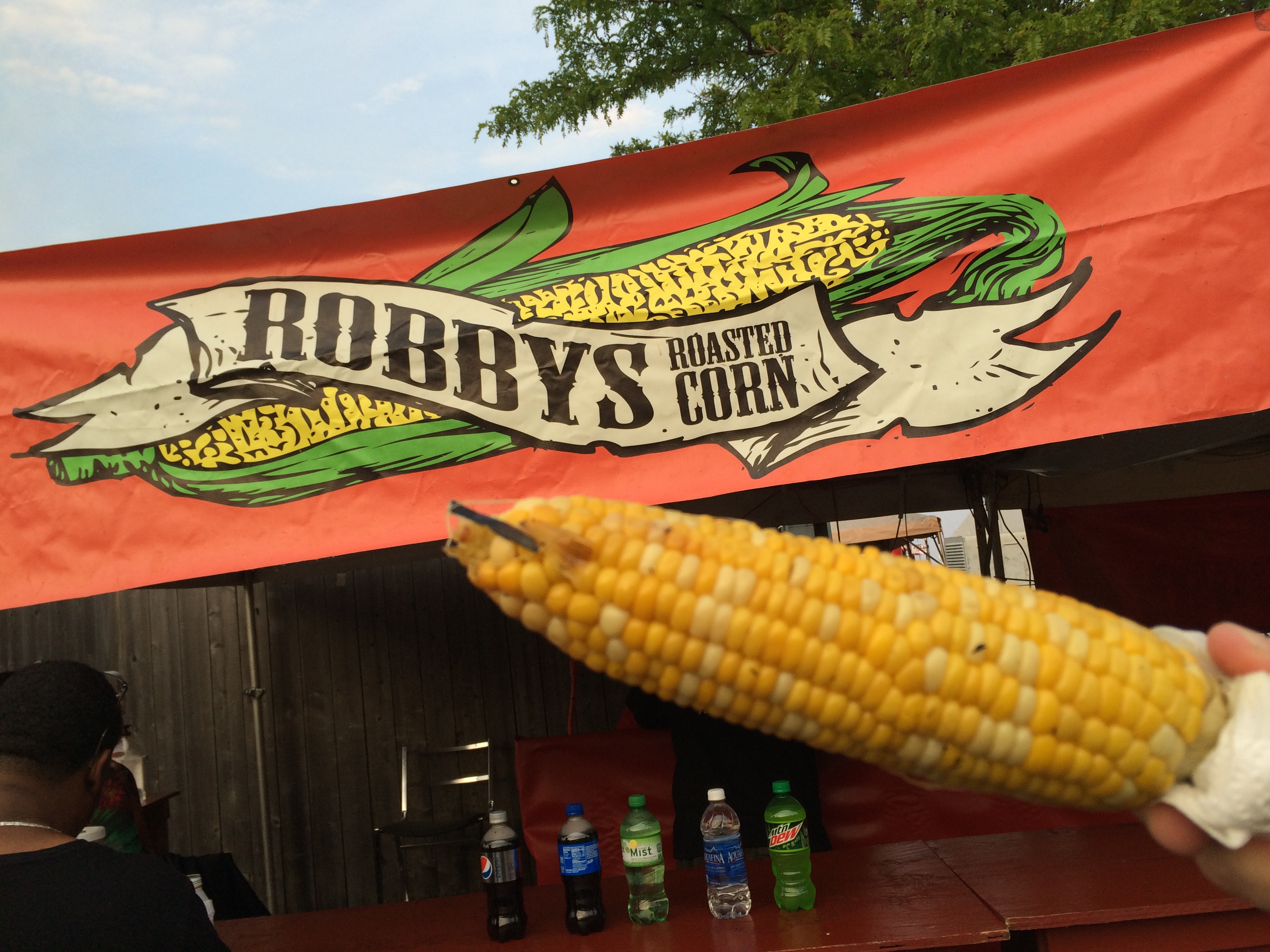 I was at the meet and greet between fans and new Milwaukee Bucks owners Wes Edens (left, black vest) and Marc Lasry (right, black hoodie) Thursday night at McGillycuddys on Water Street, and I have to give those guys credit – when they said they were going to shake hands and mingle, they meant it.

I’ve been to plenty of these things where the "guest of honor" shakes hands on the beeline right to the VIP deck, and there they sit and wave or maybe lean over a guardrail to offer a pound, but that’s it. No, these guys cracked some cold ones and pressed the flesh.

The Bucks fans in attendance deserve some credit here, too. Some of them, no doubt, had been there since work let out and the owners didn’t arrive until 8 p.m. But there were no heckles, or inappropriate comments shouted out (that I heard or witnessed, at least). It seems like a small thing to ask for, but nowadays, when one knucklehead can ruin the reputation of many, it was nice to say that there was no need to "report" on anyone acting a fool.