For many, Milwaukee's Sprecher Brewing is renowned as the first craft brewer in Brew City, but almost since the beginning, Randy Sprecher and his team were making delectable craft root beer, too. For more than 30 years, that root beer has been the company's bread and butter.

For many, Milwaukee’s Sprecher Brewing is renowned as the first craft brewer in Brew City – founded in 1985 in Walker’s Point – but almost since the beginning, Randy Sprecher and his team were making delectable craft root beer, too.

For more than 30 years, that root beer has – as I wrote in this history of Sprecher – been the company’s bread and butter. Although new ownership arrived early in 2020, neither the recipe nor the method for making the root beer has changed.

The all-natural root beer is beloved in Wisconsin, but also beyond, as Sprecher extends bigger footprints into nearby states like Michigan and Minnesota. 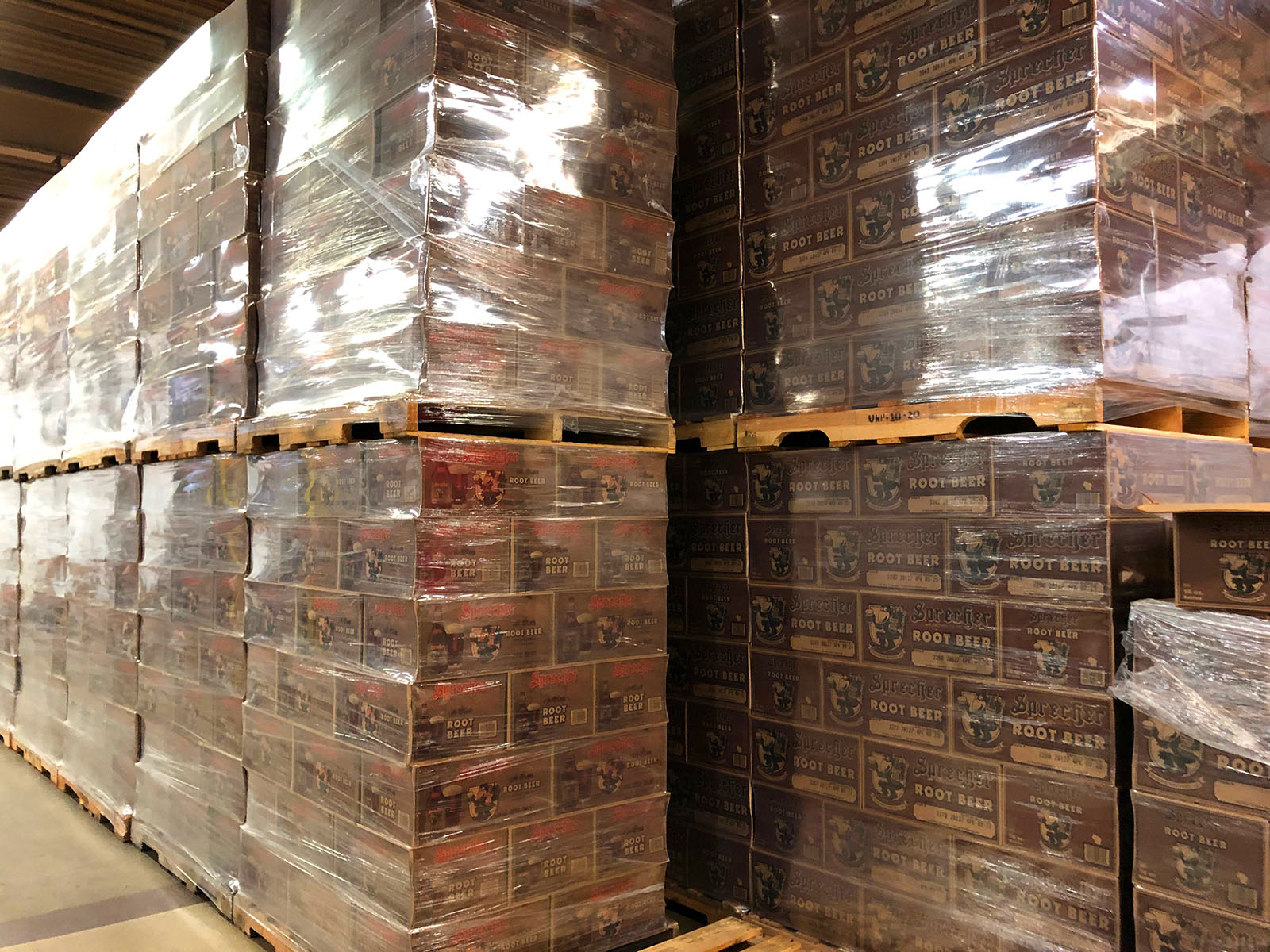 The fact that root beer has undergone a craft boom hasn’t hurt – and Sprecher has contributed to that trend. On a trip to Galena, Illinois, last year, I stumbled across a shop that sold almost nothing but root beer; shelf upon shelf of root beer. ... including Sprecher's.

What sets Sprecher root beer apart from the many other brands out there?

"We really focus on three things," says Brewmaster Craig Burge (pictured below). "Our soda is handcrafted, we use Wisconsin honey and we fire brew (the root beer). 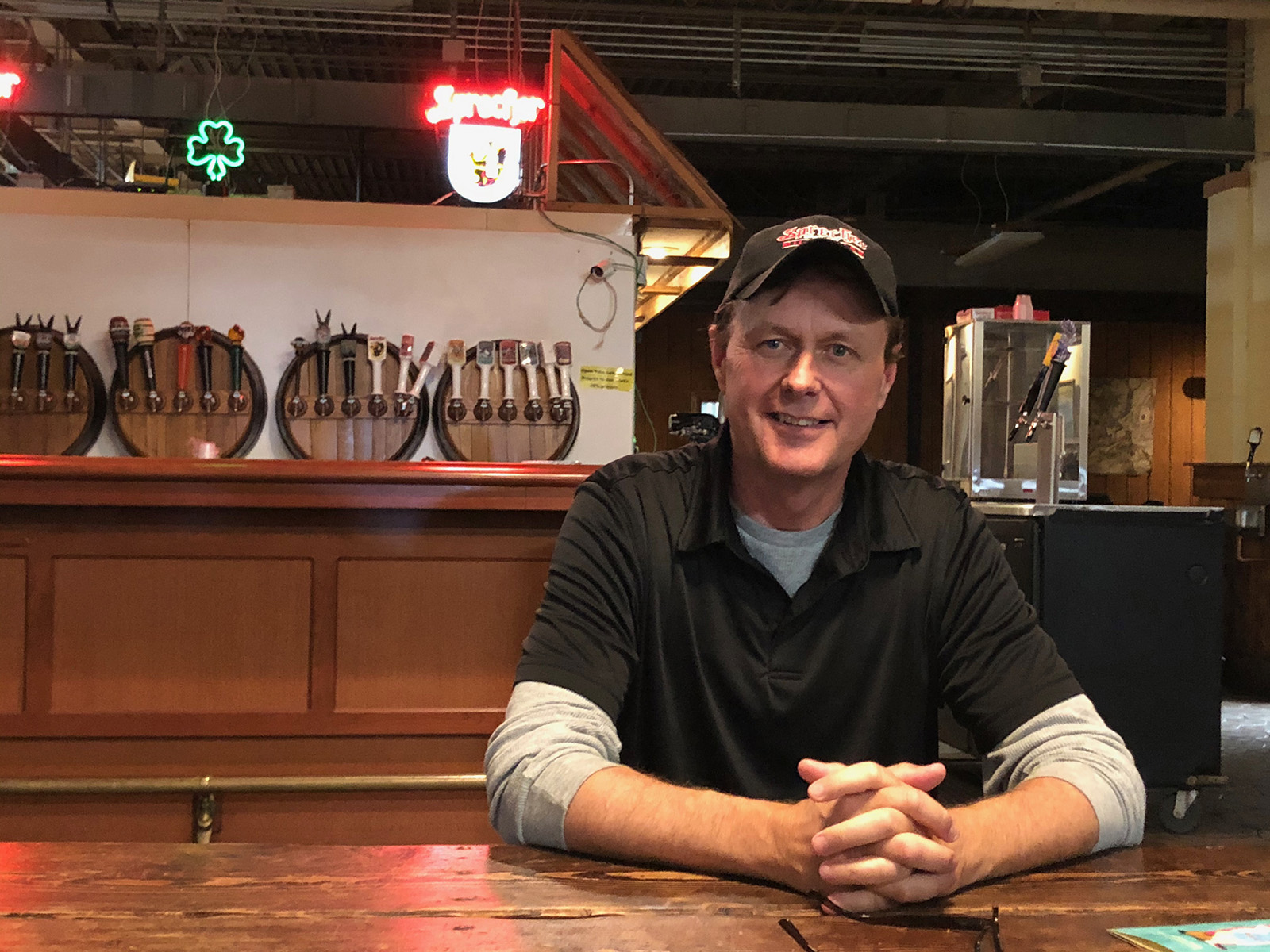 "Those are things that we feel are unique to us."

Like its beer, Sprecher root beer is made in the brewhouse at the Glendale brewery, 701 W. Glendale Ave. In fact, it’s made using the same system on which the beer is brewed. 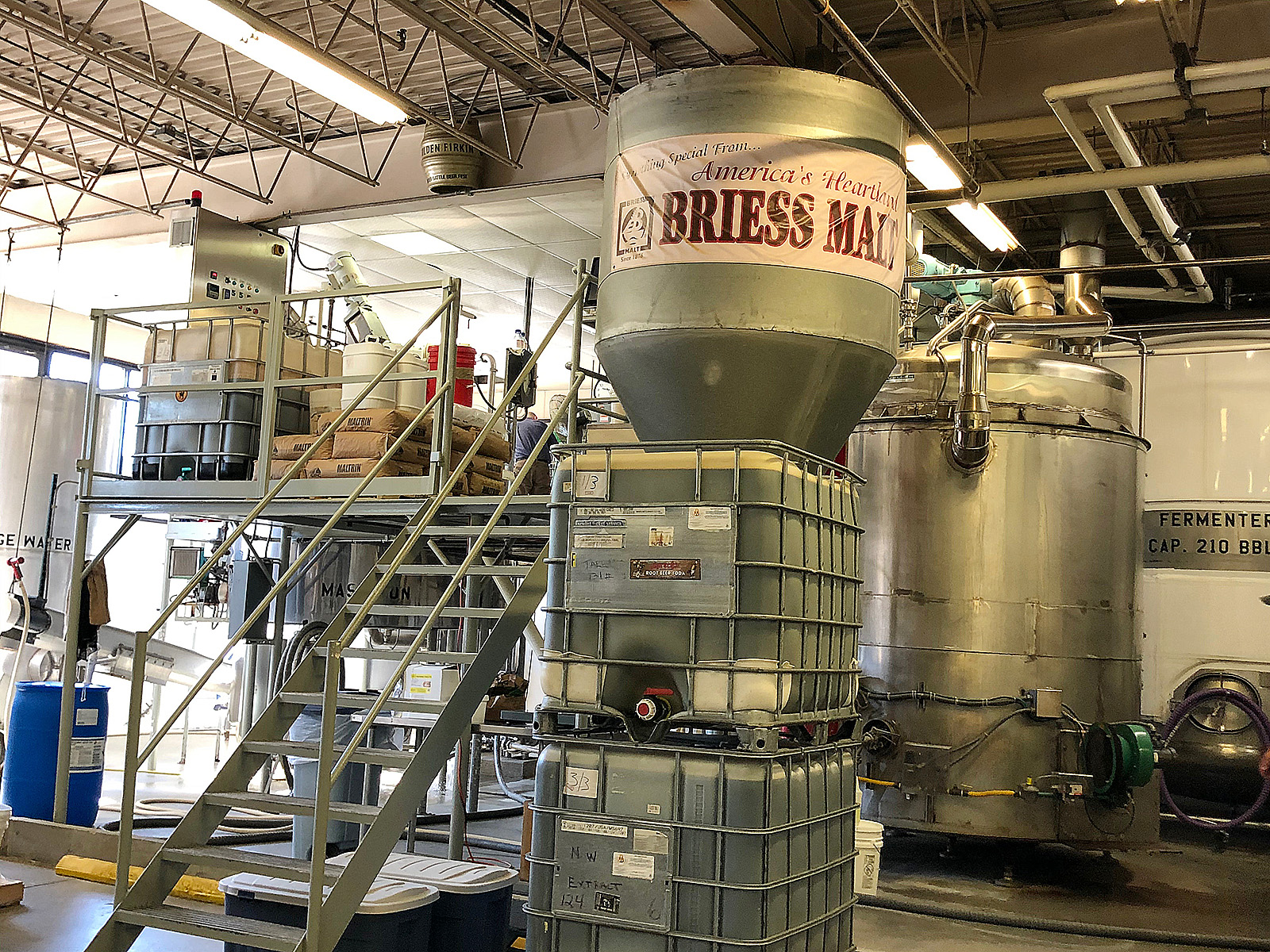 "We have real Wisconsin honey that comes in as our sweetener," says Burge. "It’s not pure cane sugar, it’s not anything artificial. We add our vanilla, our botanicals, our water and it actually brews in a kettle with fire underneath, rather than steam."

Fire brewed, as Sprecher calls it.

That means the ingredients aren’t just poured into a tank, mixed at room temperature and bottled.

"It's brewed with fire," says Burge. "Not everybody makes theirs that way."

The soda brews for hours and the heat caramelizes the sugars and gives the soda a silky smoothness. 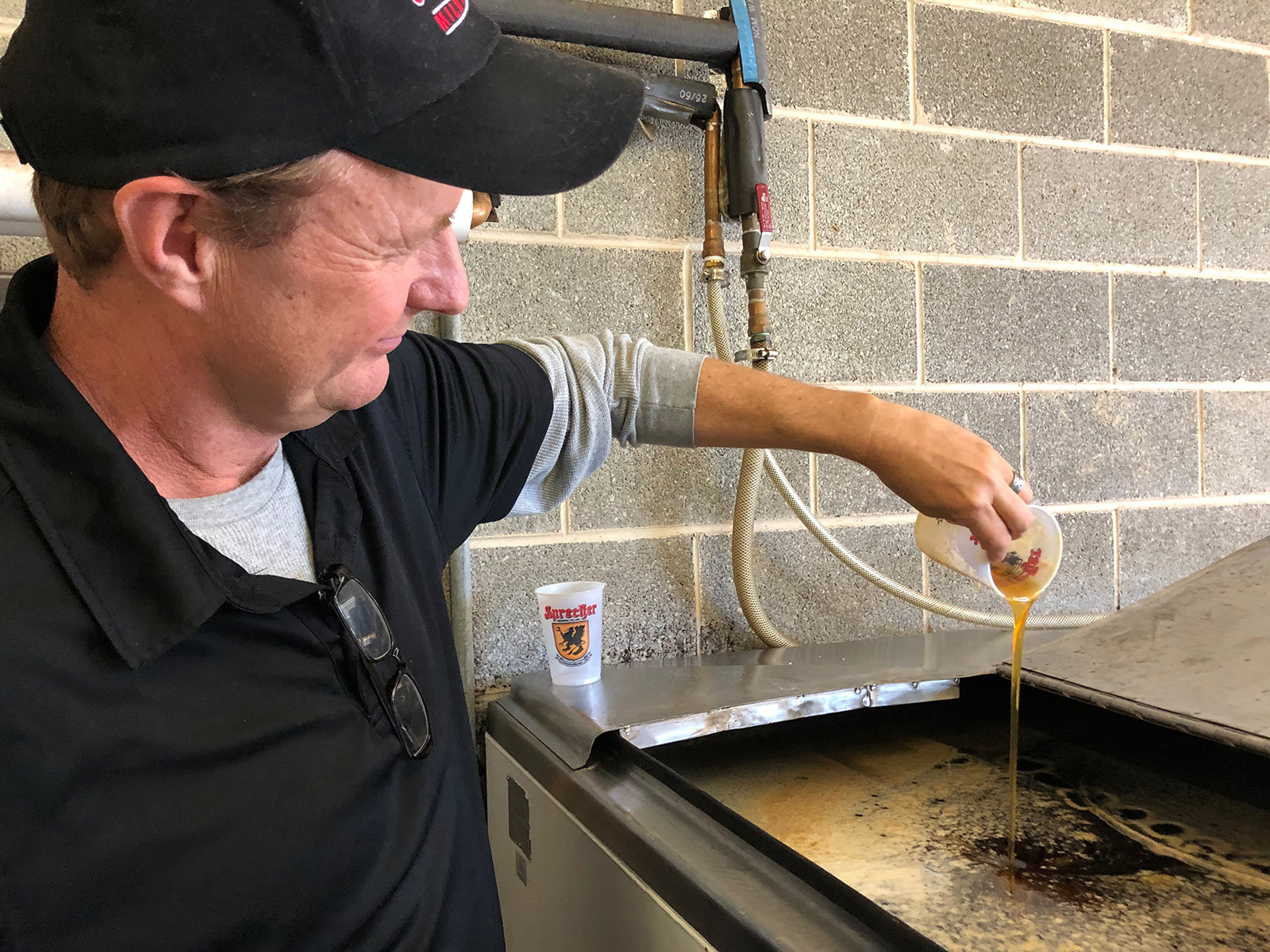 The whole process takes roughly a day, according to Burge, who says that the key caramelization takes a bit of time. But as with any cooking, the caramelization helps blend flavors and create complexity.

Although Burge is careful not to divulge any specific brewing secrets of the root beer, Sprecher is eager to say that the honey comes directly from Indian Summer Honey Farm, in nearby Germantown.

The result is a sweet, rich root beer with a creamy mouthfeel and a nice complexity from the botanicals.

In addition to a range of other sodas – the luscious cream soda and snappy ginger ale are favorites of mine – Sprecher has some riffs on its root beer, too.

There’s a low-cal root beer and, now, the brewery has introduced a zero-sugar version and an energy root beer, too.

The latter brew comes packaged in slim 12-ounce cans, which is a new and different look for Sprecher.

Of course, there’s also a hard root beer in the Sprecher line and despite a dip in that market, Sprecher has continued producing it.

Soda sales have definitely helped sales on the beer side of the business, too, according to Sprecher, not just thanks to name recognition, but also in terms of making in-roads into new markets via distributors and retailers.