Sprecher Brewing sold to a group of local investors

Milwaukee's pioneering Sprecher Brewing Co. has been sold to a group of local investors.

Milwaukee's pioneering Sprecher Brewing Co. has been sold to a group of local investors.

Homeowners Concept Realtors owner Pete Skanavis will serve on the Sprecher board.

"Sharad’s offer presented the ideal opportunity. It was important to me that Sprecher stay locally owned," said Sprecher. "This has been my life’s passion for decades and I want to see the company thrive. With this talented and experienced group, I’m sure it will." 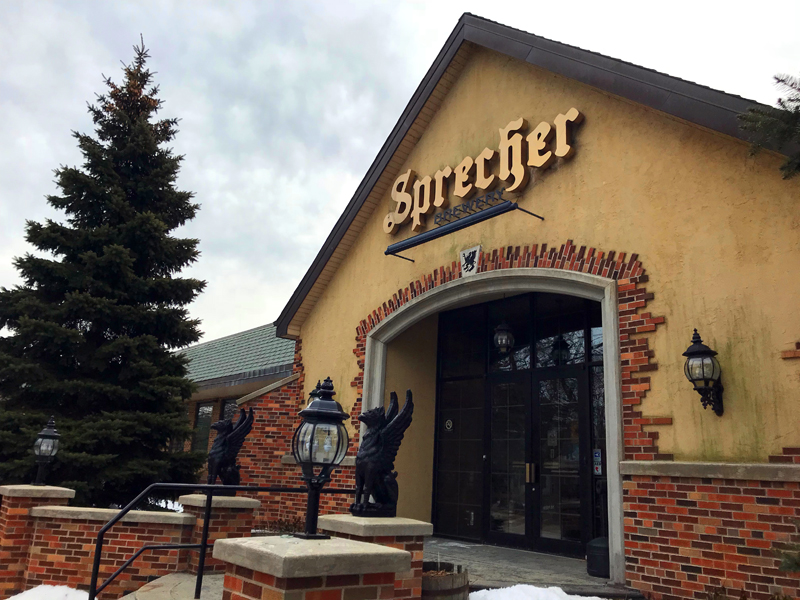 Former Pabst employee Randy Sprecher, who is now 73 and plans to retire, opened his eponymous brewery in Walker's Point in 1985, along with James Bubolz, making him one of the earlier pioneers of craft brewing in the United States.

Sprecher launched its now famous root beer a few years later, meaning it was also an early player in the craft soda boom.

In 1995, Sprecher moved to its current home in Glendale. In 2018, it opened a taproom in the former Brenner Brewing space in Walker's Point, but that location closed last summer, around the same time the company launched its first hard selzer.

You can read more about Sprecher's history in this 2018 OnMilwaukee story.

"Much like Milwaukee, Sprecher Brewery is a little-known gem with a great future ahead of it. Sprecher not only has a diverse portfolio – craft beer, craft soda, craft cider, craft hard seltzer and craft sparkling water – it also has the best tasting products in the industry. We want to capitalize on what Randy built and share these amazing beverages with as many people as possible. Sprecher Root Beer is the best root beer in America, and we have the potential to significantly grow the company."

"We plan on listening to and working with our retail partners, distributor partners, employees, community and other stakeholders to bring Sprecher beverages within reach of as many people as possible," said Chadha. "We want to always be within reach for all ages and all taste buds.

"With a great local group of investors who are Sprecher fans, we plan to do great things that make our Milwaukee, Wisconsin Community and customers proud. Build on our history and heritage of great tasting quality products and best root beer of America. Sprecher will be the craft beverage icon of America."