The Brewers are currently playing the Cardinals in St. Louis in a crucial series and that can only mean one thing: road trip! Don't worry that you haven't done any advance planning, because we've done it for you.

The Brewers are currently playing the Cardinals in St. Louis in a crucial series and that can only mean one thing: road trip!

Don’t worry that you haven’t done any advance planning, because we’ve done it for you.

Before you leave town, go to StubHub, where earlier this season we found great seats in the upper deck behind home plate for $6 each. Yes, $6 each. We could see all the action (heck, we were a few rows closer to the action than the folks in the press box!) and the views out toward the Arch were glorious.

Hotel: Hyatt Regency at the Arch 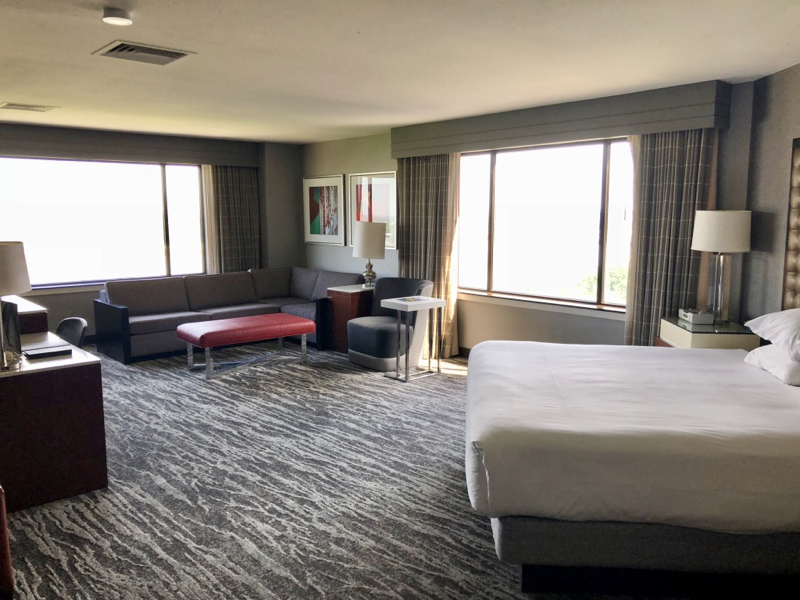 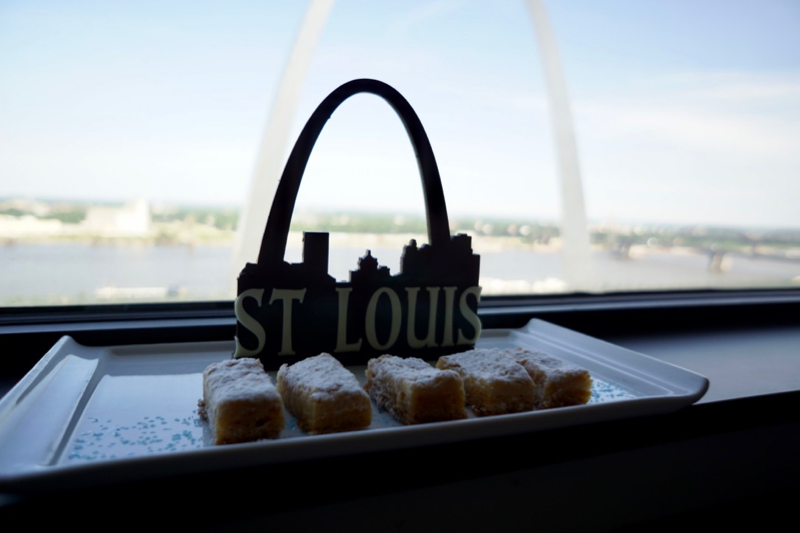 Check the deals sites online and grab a room at the Hyatt Regency St. Louis at the Arch, 315 Chestnut St. You’ll be a five-minute walk from the stadium, a 10-minute walk from dinner (see below) and, if you get a good room, you might wake up to see the Arch right outside your window.

The hotel, built as the Adam’s Mark – legendary among baseball fans for players’ exploits when MLB teams stayed there – the Hyatt is huge but the rooms are nice, the lobby has a great craft beer bar with lots of local brews to sample and you’re near the Arch, near Laclede’s Landing, near the fun on Washington Avenue and, as I mentioned, near the ballpark and its "Live!" block, in the Ballpark Village. 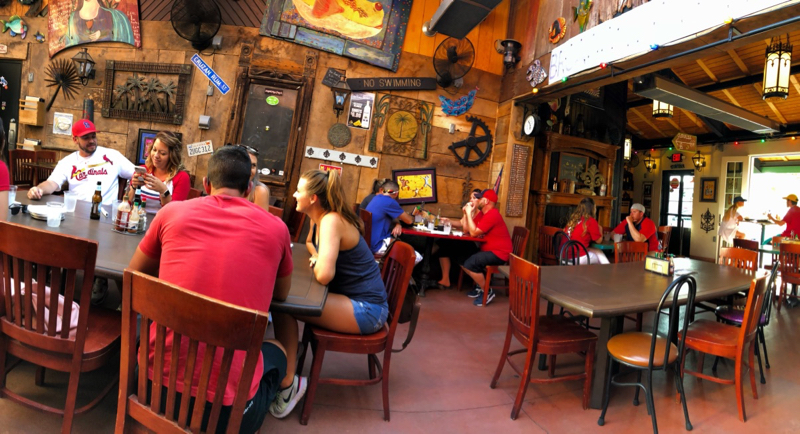 This quirky downtown restaurant, at 736 S. Broadway, is definitely walkable from the hotel, and offers a taste of New Orleans in the heart of St. Louis. There’s seating indoors, outdoors and in a space that’s a bit of both.

Often there’s live music on tap, alongside a great selection of beer, delectable gulf oysters, fried alligator (it really does taste like chicken, sorta) and a variety of Cajun favorites. More than just dinner, you’ll walk away having had a satisfying meal and a memorable experience. 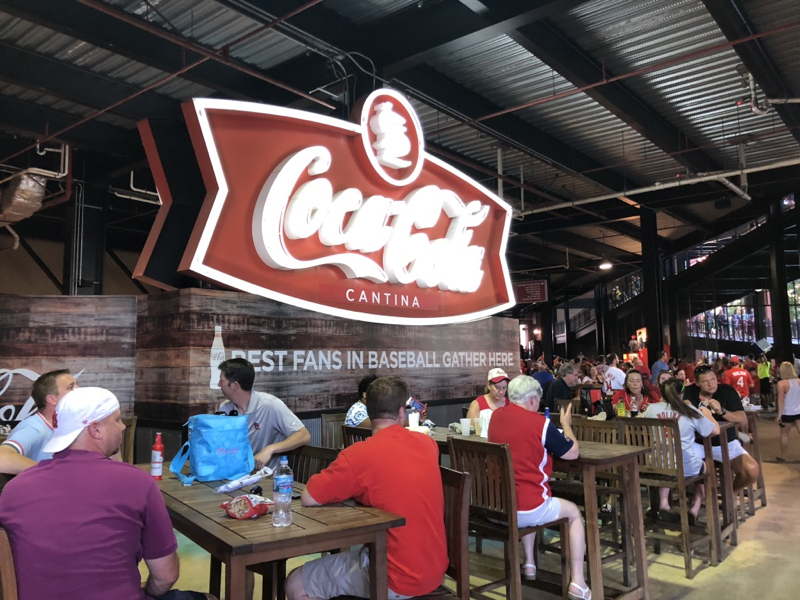 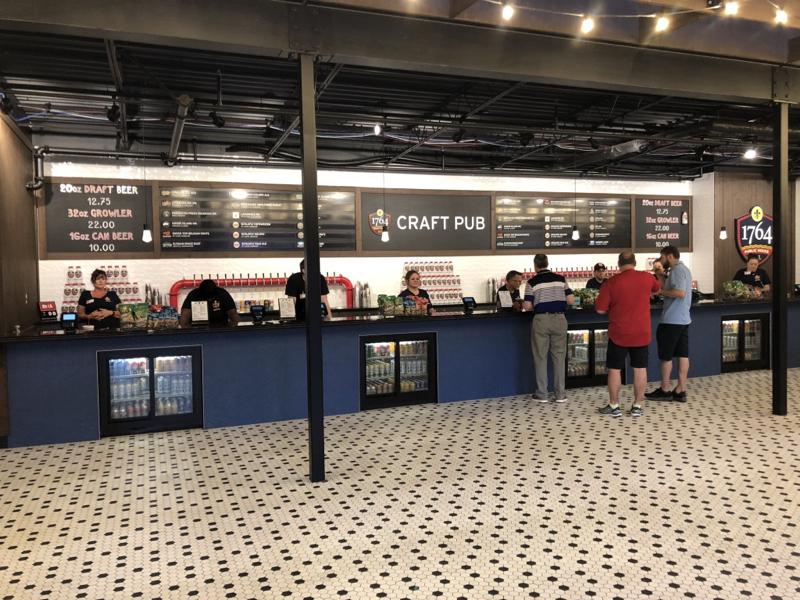 It's hard to believe this gem of a stadium, 700 Clark Ave., is already more than a decade old, because it feels brand new. Located right downtown, the stadium has nary a bad seat. The concourses are wide, there's a growler bar (!) and you can see the Arch out beyond the outfield, giving it one of the best views in baseball (along with Pittsburgh's PNC Park).

You will definitely stand out here in your Brewers gear. I don't think I've ever seen a stadium crowd so uniformly dressed in its team gear, with almost no exceptions. 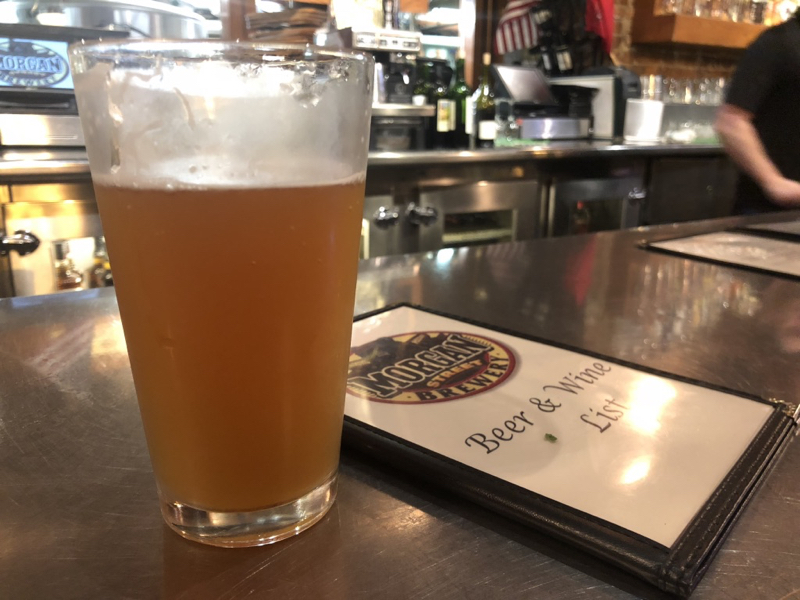 Like Milwaukee’s East Side, Laclede’s Landing – one of the oldest neighborhoods in St. Louis – is changing from being a big drinking district to something a little more mixed-use. Apartments are coming and on weeknights, the bar scene is pretty quiet. But it picks up on weekends and, because it’s so close to the Hyatt, you can leave the car at the hotel.

Try the brews at Morgan Street Brewery, 721 N. 2nd St., where you can spy the small brewhouse through a window, and where there’s an ever-changing list of brews made on-site. Then you can prowl the cobblestone streets looking for more fun.

Sightseeing: Helicopter ride and the Arch 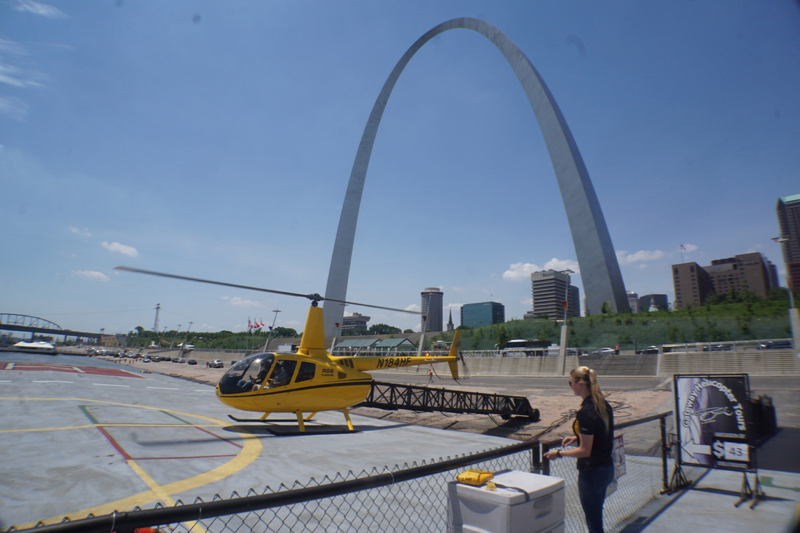 You can’t drive all this way and not see some sights. For a quick and fun overview of the city, try a Gateway Helicopter Tours ride, which vary from a quick 5-minute spin around the Arch to more in-depth options that soar above the entire city.

The helicopter leaves from a barge docked on the Mississippi River in the shadow of the Gateway Arch.

Speaking of the Arch. It’s a stunning symbol of St. Louis and of engineering and design ingenuity and this summer a new museum and visitors center opened, making the experience better than ever.

You can read much more about it here. But, suffice it to say, if you went to St. Louis and didn’t ride to the top of the Arch, you didn’t really go to St. Louis. 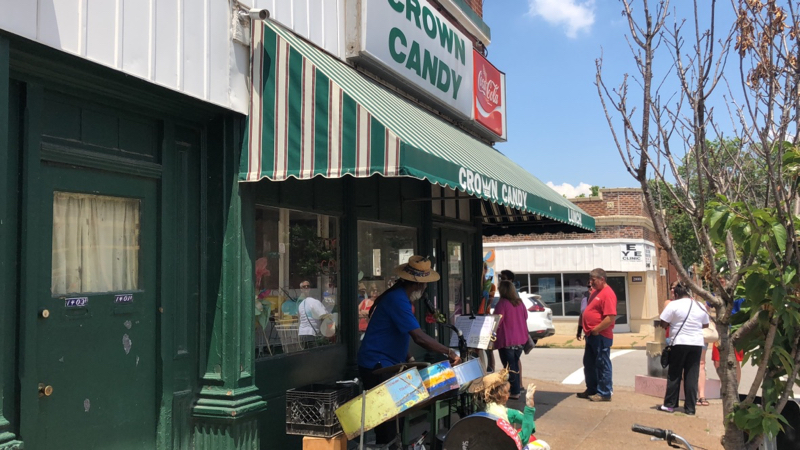 On your way out of town, head north to Crown Candy Kitchen at 1401 St. Louis Ave. Open since 1913, Crown has the city’s oldest soda fountain and the place oozes history and a century-old vibe. And, the line out the door proves it.

But the line moves quickly (hint: the take out wait is much shorter) and you haven’t lived until you’ve had a Crown Candy Kitchen BLT, which packs more bacon than a Patrick Cudahy shipping clerk.

If you're staying longer and want more ideas for fun in St. Louis, click here.