A new owner at Stack'd Burger Bar in Walker's Point is slowly rolling out changes to the burger bar. This week, they'll launch a new happy hour showcasing beer wine and their hidden gem of a craft cocktail program.

After a deal struck with owner Tim Dixon – who also owns the Iron Horse Hotel – long-time manager Trevor Danielsen of Stack’d Burger Bar, located at 170 S. 1st St., in Walker’s Point, is the new owner of the business, which is known for its creatively topped burgers, salads and sides.

Danielsen, who began as Stack’d bar manager in 2010, took over as general manager in 2014, and says he is looking forward to adding a few new touches to the burger bar.

Inaugural changes include a brand new new happy hour, which takes place Monday through Friday from 2 to 6 p.m., and includes $2-off tap beer, glass pours of wine and select cocktails from the cocktail menu.

Danielsen notes that the Stack’d cocktail program, which run by bar manager Andy Hartzel with a focus on Wisconsin-made spirits, is a one of the restaurant's "hidden gems," and something he wants to highlight. 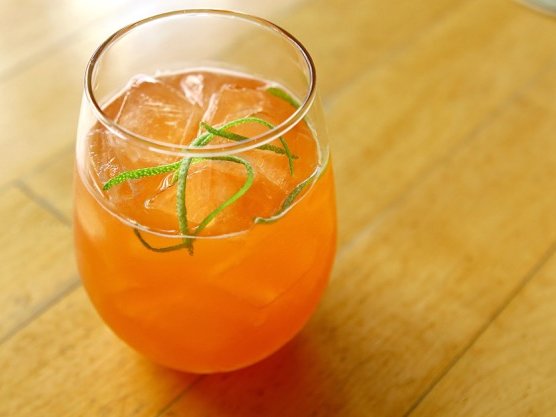 Danielsen says he’ll be announcing additional food and drink specials over the next few weeks, including a snack menu for the bar and an all-new burger night.