The Sydney HIH letters are now at the new Tavern at Turner Hall and available to the public for viewing. Plus, Tavern softly opens today.

Fred Gillich, owner of Too Much Metal For One Hand, acquired the Sydney HIH letters that once adorned the iconic Milwaukee building. The letters are on display at Tavern at Turner Hall, 1040 N. Vel Phillips Ave., which opens to the public for the first time at a soft opening at 4 p.m. Saturday.

"People are invited any time after 4 p.m. to stop by and check it out," says Gillich.

The Sydney HIH name appeared on two sides of the building and Gillich is optimistic he will acquire the rest of the letters as well.

"I have one complete set and am missing four letters of the other set, but I have a lead on them as of right now," he says. 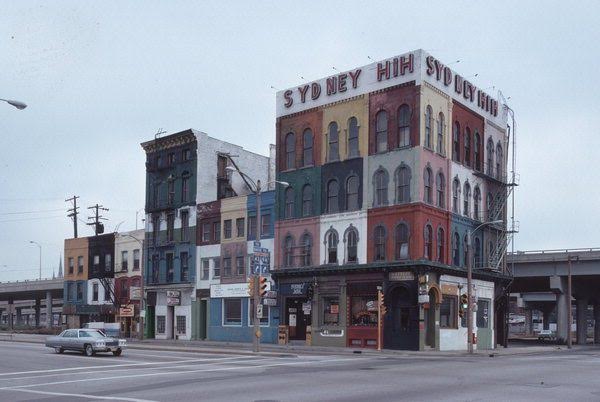 The Sydney HIH (pronounced "high") complex stood on the corner of 3rd and Juneau from the mid-1800s to 2012 and served as a sanctuary of counter-culture that was inhabited by bands, artists and businesses including the Unicorn nightclub, Betty’s Bead Bank, Gus’ Mexican Cantina and more.

Read more about Sydney HIH and those who loved it in this article.

The Sydney HIH letters will be on display at Tavern at Turner Hall until Dec. 31. Mike Eitel, owner of Nomad World Pub, Panga, SportClub and other venues, is the operator.

Gillich says he is unable to disclose whom he purchased the letters from, but he's thrilled to have them.

"Looking forward to it. Proud to preserve some real Milwaukee history," says Gillich. 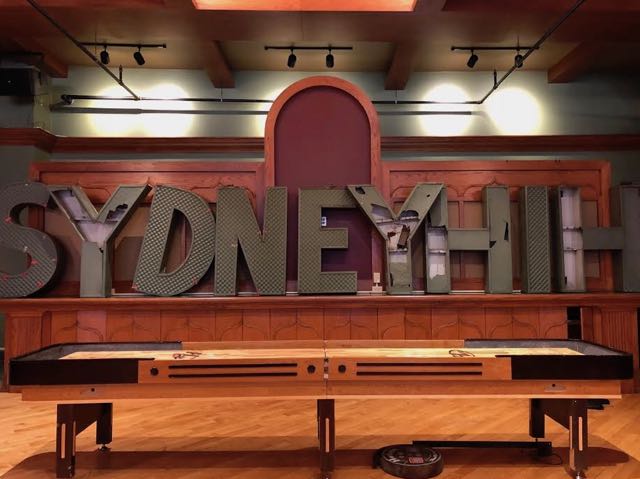 A trip down memory lane: Looking back at the growth of Milwaukee's dining scene

Extra! Extra! The "paperboy" is gone but the memories live on