Here's why you should stop hating on tap cocktails

Tap cocktails are an offering born of the modern craft movement which has slowly-but-surely shed its 15-ingredient specialty cocktails and mustache-twirling pretense in favor of friendly service and high quality cocktails made faster and more efficiently.

Beverages on draft are definitely where it’s at. And these days, you’ll find a lot more than beer behind the tap handles at local bars and restaurants.

Among them are tap cocktails, an offering born of the modern craft movement which has slowly-but-surely shed its 15-ingredient specialty cocktails and mustache-twirling pretense in favor of friendly service and high quality cocktails made faster and more efficiently.

The trend hit Milwaukee early on, with spots like Hotel Foster kegging up their cocktails as early as 2012 and Goodkind following in 2014. Five years later, an increasingly large number of restaurants have followed suit.

But it hasn’t been an easy road.

Despite their prevalence, tap cocktails have been met with skepticism – some on the part of unknowing consumers who assume they’re being duped by unskilled bartenders who can’t mix traditional drinks. And some caused by hiccups experienced early on in the tap cocktail revolution.

"When the trend first started, we saw mistakes. The biggest one was in balance. Some bartenders forgot to factor in the dilution that happens when a cocktail is stirred or shaken," notes Ira Koplowitz, co-founder of Bittercube and Bittercube Bar & Bazaar. "So they were creating tap cocktails that were really unbalanced ... boozy and potent, sometimes undrinkable." 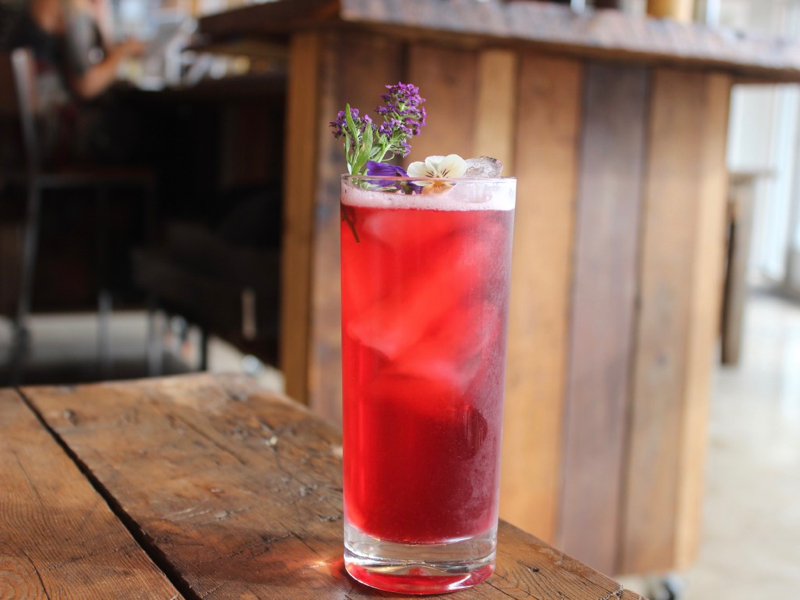 "Fresh citrus has a 24 hour shelf life," Koplowitz says. "So it’s not ideal for batching, unless you’re planning to use all the cocktails that day. Our solution was to reverse engineer fresh citrus using natural ingredients like citrus peels, sugar and acids. The resulting citrate gives you the same flavor as freshly squeezed citrus without subbing in chemicals."

Fortunately, both knowledge and experience have worked in everyone’s favor. And thanks to creativity and expertise on the part of bartenders across the nation, tap cocktails have become just as good – and better in some ways – than their crafty cousins.

Places like Boone & Crockett are among a growing number of high volume bars that have found efficiency in keeping a good number of cocktails – from Old Fashioneds, Manhattans and Negronis – on tap.

"For us, it’s simply about volume," notes owner John Revord. "Especially on weekends, being able to serve customers quickly is huge. We don’t skip any of the steps needed for a great cocktail, but we frontload the work by batching some of our cocktails and pouring them to order. It frees up time for our bartenders to focus more on some of our fancier drinks while still putting out a great, consistent product"

In Boone’s case, they tap the cocktails without dilution, adding ice and stirring them to order.

"It’s nice," Revord says, "We save time, but people still get a little bit of the show that they’d get if we were pouring from scratch." 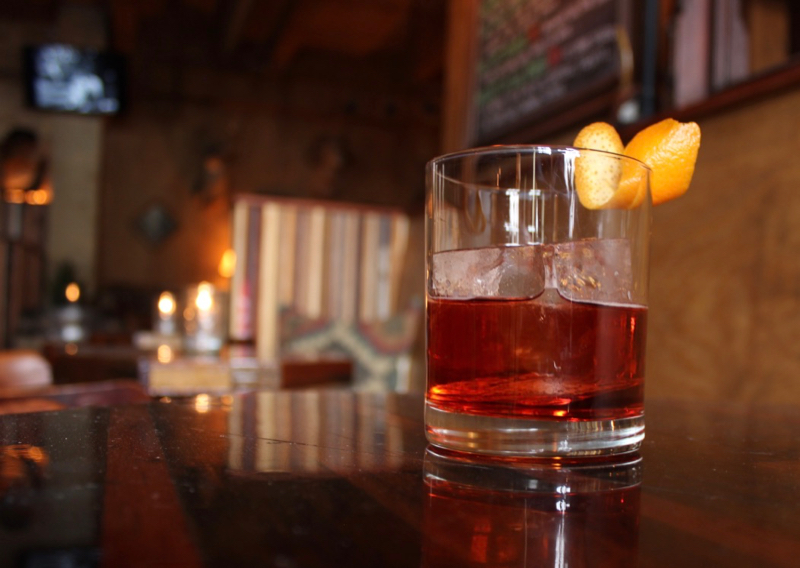 "The goal for us is a high quality product with zero to little wait time," says co-owner Daniel Beres. "In the end, it’s about us – as bar owners, managers and nerdy bartenders – using science to our advantage to bring people great cocktails."

The main goal at any bar is to offer customers a great drink. But when a venue is slammed, it’s easy for consistency to get thrown out the window. Combine that with the challenges of keeping a well-trained staff of veteran bartenders, and venues often find themselves unable to meet consumer expectations.

Fortunately, tap cocktails help to eliminate the variables that can lead to a less-than-ideal customer experience.

"There's a huge stigma around tap cocktails … that they are not creative enough or they aren't the same quality," says Ileana Rivera, beverage manager for The Lowlands Group. "The fact of the matter is, they are absolutely of the same quality and allow us to offer a much more consistent cocktail. They are served exactly the same way you want them every time ... a huge win in the cocktail world." 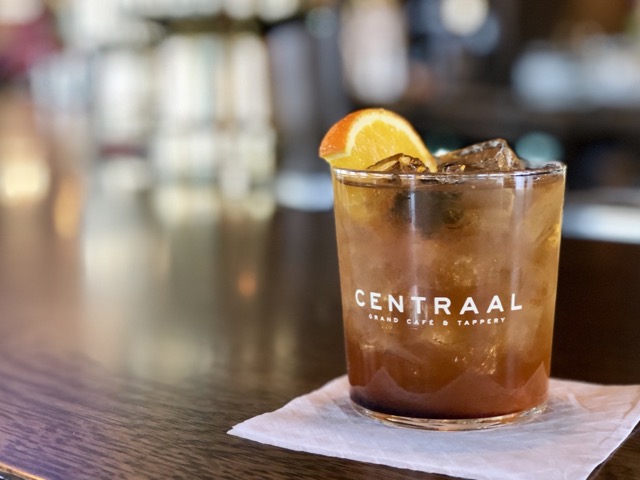 Everybody loves a good drink deal, and you’ll find them across town during happy hour. But for craft cocktail spots, which deal in higher end spirits and complex recipes, those well-executed cocktails often warrant a higher price tag. But tapping cocktails not only offers speed and efficiency, it also helps with costs.

"We wouldn’t be able to offer our $5 happy hour without tap cocktails," admits Revord. "Batching in large volume means we’re buying spirits in larger quantities, so we can offer better pricing. It’s that simple."

When cocktails are batched, the flavors have an opportunity to mingle. As they do, they can become more mellow and complex, offering guests an enhanced experience.

"Essentially, cocktails are made of aroma molecules suspended in liquid," Koplowitz explains. "And as those molecules come into contact with one another they change. So forcing a gestation period is great for certain drinks, especially stirred drinks like Manhattans. The flavors marry and amalgamate in ways you can’t reproduce in the moment." 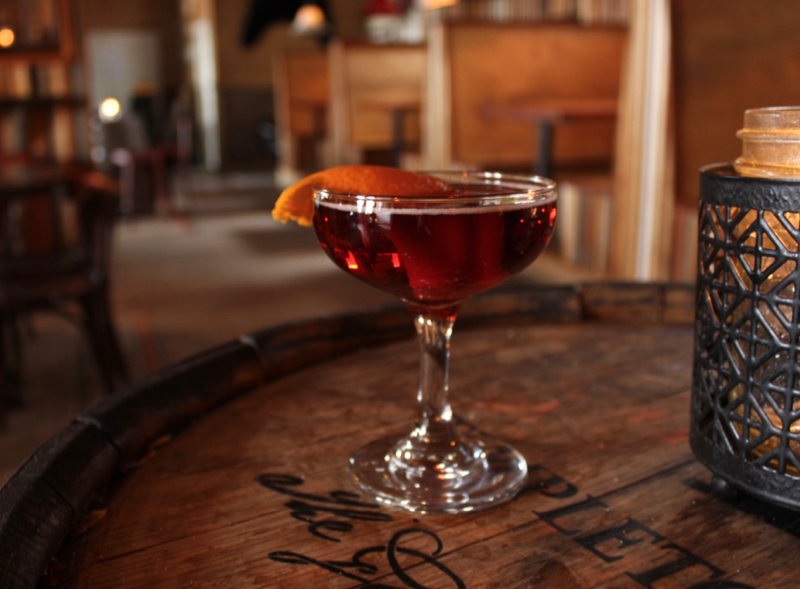 Both of those things can pose advantages when creating better-than-ever cocktails.

"A little bit of CO2 from the tap can be really nice," notes Koplowitz. "Even if it’s not a carbonated cocktail; in the case of a drink like a margarita, it adds aeration and can give a cocktail a similar effect to shaking."

Carbonation can also be used purposefully to create a more consistently carbonated beverage.

"Think about a French 75," Koplowitz adds. "When you make the cocktail, you’re pouring a sparkling wine into non-carbonated ingredients, effectively diluting it by half. But when you mix the elements and subject them to carbonation as a whole, we’re talking about doing something that we’ve never been able to do before… we’re moving into uncharted territory here."

It means bartenders have more control over the amount of carbonation that’s in a beverage, and they can customize it based on the effect they’d like to achieve. 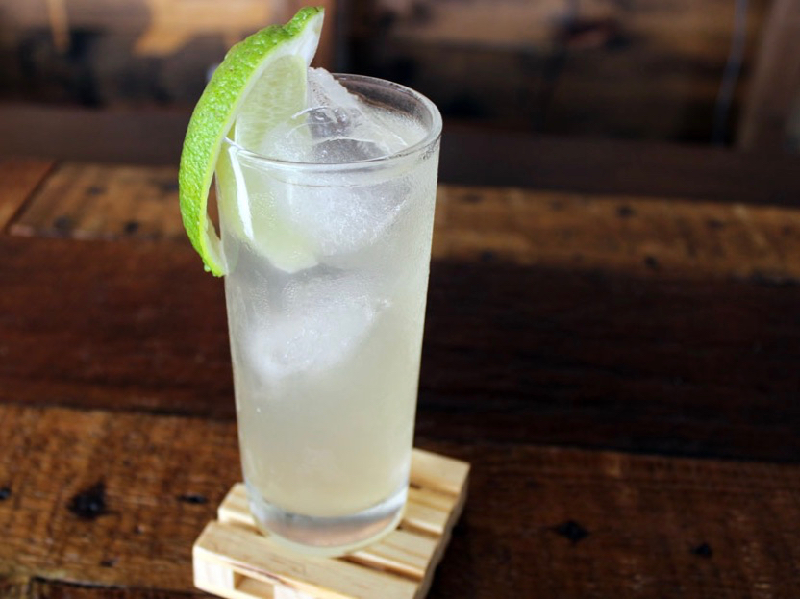 "In the case of a mule, you can offer people a more well-carbonated cocktail," says Beres, "Because you’re not pouring a carbonated beverage over ice and diluting it with room temperature ingredients. In other cases, we can use carbonation to create a lesser effect. For example, we carbonate our old fashioned at a lower PSI because it creates the effect people expect."

"We purposely have our Harvey Wallbanger on a nitro tap," he adds, "Because you get a really nice silky mouthfeel to it. It enhances the cocktail in a way we’d never achieve if we stirred the orange juice and vodka together in a traditional build."

Taps are the mother of invention

"When you’re making citrate for a tap cocktail like a whiskey sour, you find yourself dealing with a high water content," notes Koplowitz. "And that creates an opportunity. You can add additional ingredients to that liquid – from things like cocoa nibs to spices – and really bolster the flavor profile. When you know what you’re doing, you can be really forward thinking with ingredients and carbonation levels. It’s a beautiful marriage of science and flavor balance."

"For our Negroni spritz, we could just make a Negroni and add water to get to the proper dilution for putting on tap," he says. "Instead, we add strawberry water. So the drink has a complexity to it that you’d never get from a stirred Negroni or Negroni spritz." 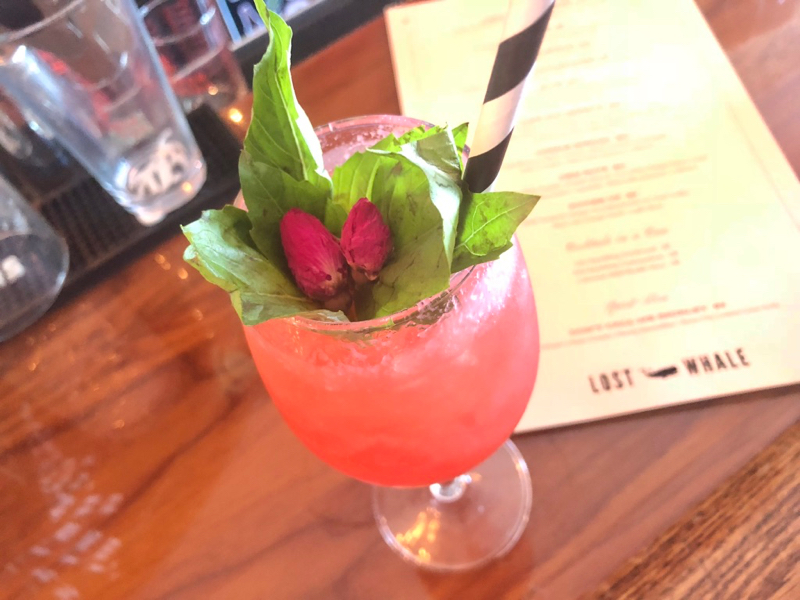 Koplowitz and his production team at Bittercube have harnessed that creativity to create their On the Fly Elixir Program, a service through which they create kegged elixirs (from sangria and margaritas to sours and old fashioneds) that bars can use to create their own customized tap cocktails.

"We probably have 15 or 20 elixir recipes that can be customized for our clients," notes Koplowitz. "Locally, we deliver them in kegs, but we also ship them across the country in bag-in-box containers. From there, the bars can add the spirits they want to use for their individual programs."

These cocktails can be found at a variety of restaurants throughout the city, from Company Brewing and Pizza Man to the new Centraal Grand Cafe & Tappery, which offers a menu of five tap cocktails created by Bittercube.

"When we created our tap cocktails with Bittercube we were still able to decide exactly what was going into the keg and create a recipe that is unique to us," explains Rivera.

"We now just have it at a greater volume. Another huge benefit we are finding is, of course, pouring them faster and easier and having that guest interaction. Don't get me wrong, I love the cocktail that's being made right in front of me and being worked as a piece of almost liquid art but having something that takes a two-second draw has some great advantages, especially when the product is still to your liking and specifications."

All of that is to say: tap cocktails can be great. But they’re only as great as the bartenders who make them. So if you don’t love the traditional cocktails at a bar; you’re probably not going to love what they put on tap (and vice versa).

"Places that take the time with it and do it right will produce a great cocktail," says Beres. "But creating recipes for draft cocktails is a process. It takes testing and experimentation. But when done correctly, you can surprise people with an exceptional drink in a fraction of the time."