Another change on North Avenue?

Considering all the recent changes in the neighborhood, it's not surprising The Eastsider, 1732 E. North Ave., might morph, too.

The evolution of Milwaukee’s East Side – particularly North Avenue and surrounding streets – is a torrid topic these days. From Von Trier announcing a change and then denouncing the change to the addition of many new restaurants and zero new straight-up bars, it’s not surprising that The Eastsider, 1732 E. North Ave., might morph, too. 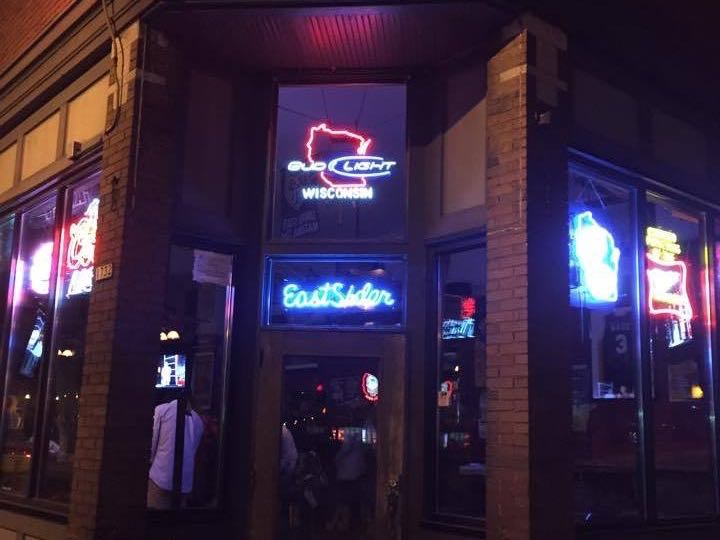 Recently, Alex Sperry applied for a liquor license for a business named Baccanera that, if approved, will take over The Eastsider space. OnMilwaukee contacted current owner Jason Growel who says it’s a possibility ownership and concept could change, but there were a few hurdles to hop first.

Growel purchased The Eastsider – which has been a tavern since the post-Prohibition days – about a decade ago. He remodeled the space in late 2009 / early 2010.

What do you think about the developments in the North Avenue area and its diminishing bars and taverns? Ramen restaurants, indoor mini-golf and sports bars with solid pub fare – is this the right direction for the neighborhood?