The fast-growing Menomonee Valley brewery, which opened in 2016, has just completed its third expansion in under three years, upping its capacity to more than 10,000 barrels a year, from 7,500 previously.

Recently, Milwaukee’s Third Space Brewing, 1505 W. St. Paul Ave., ranked 34th – the only Milwaukee brewery to make the cut – on the Brewers Association list of the fastest growing breweries in the country.

For proof of that look no further than the fact that the Menomonee Valley brewery, which opened in 2016, has just completed yet another expansion, upping its capacity to more than 10,000 barrels a year, from 7,500 previously. 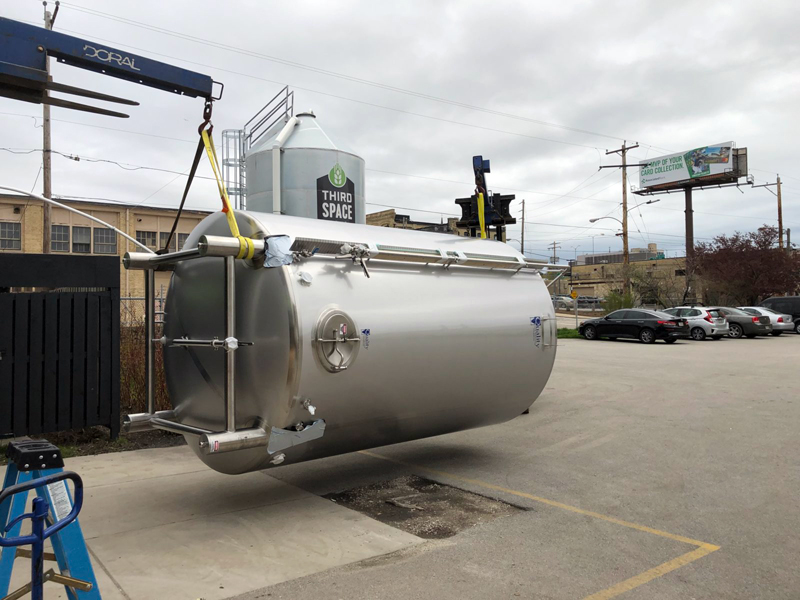 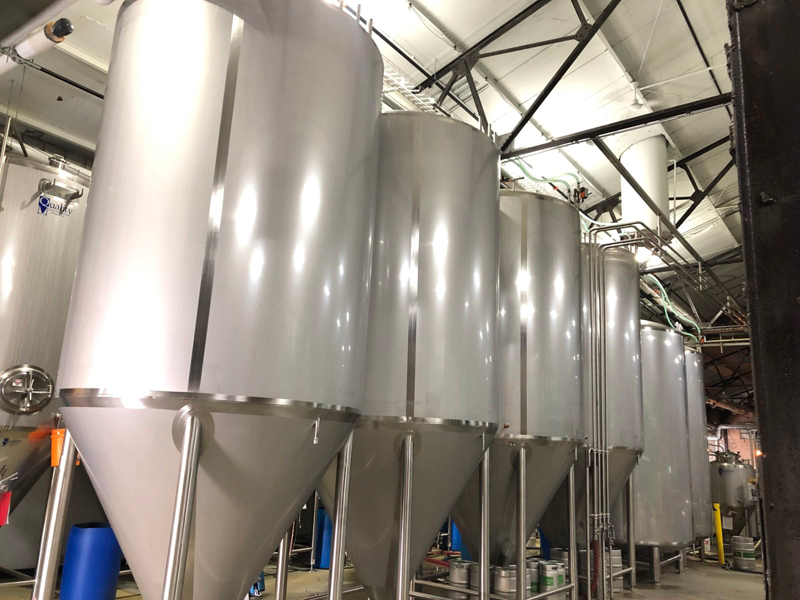 Tour the brewery with me here. 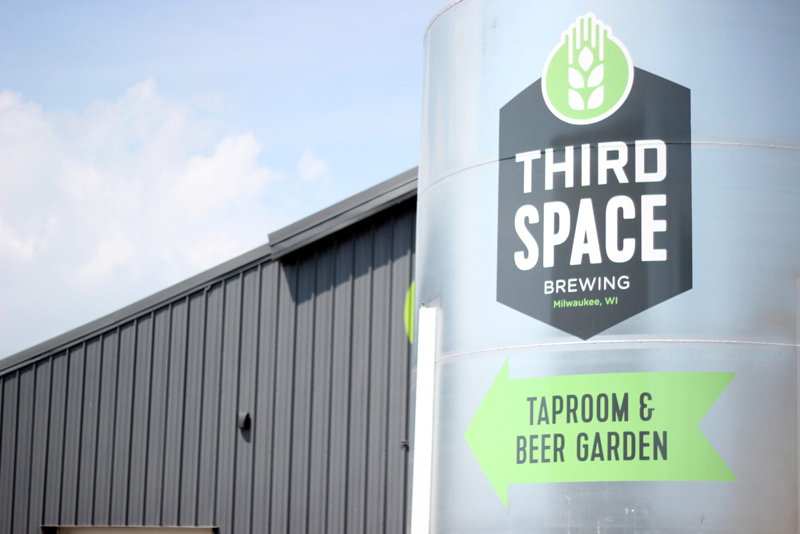 "With 2019 sales already well outpacing 2018’s numbers, we needed to move quickly to add additional capacity in order to meet the current demand for our beer as we approach the busy summer season," said Third Space Brewing Co-Founder and Director of Sales and Marketing, Andy Gehl, in a statement.

To make room for the brewery expansion, Third Space rented 4,500 of warehousing space nearby on St. Paul Avenue for storage.

The expansion is the, ahem, third, in under three years at the young brewery, whose beers are already ubiquitous in Brew City, from your local grocery store to on the concourses at Miller Park. 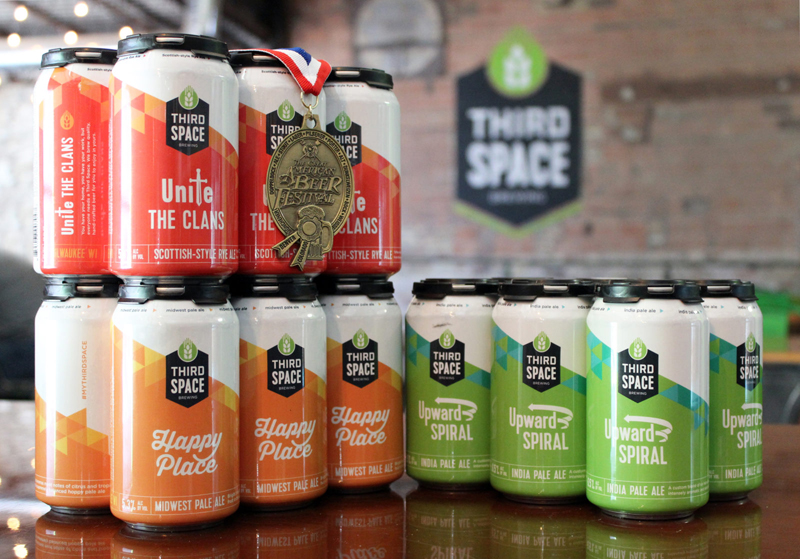 Last May, two 90-barrel fermentation tanks, a whirlpool tank, a 90-barrel brite tank – for aging and storage – and a five-barrel pilot system were installed.

All the expansion allowed Third Space to expand its reach this year to Madison and other areas in Southwestern Wisconsin, and said, Co-Founder and Brewmaster, Kevin Wright, in the statement, there’s room for further growth. 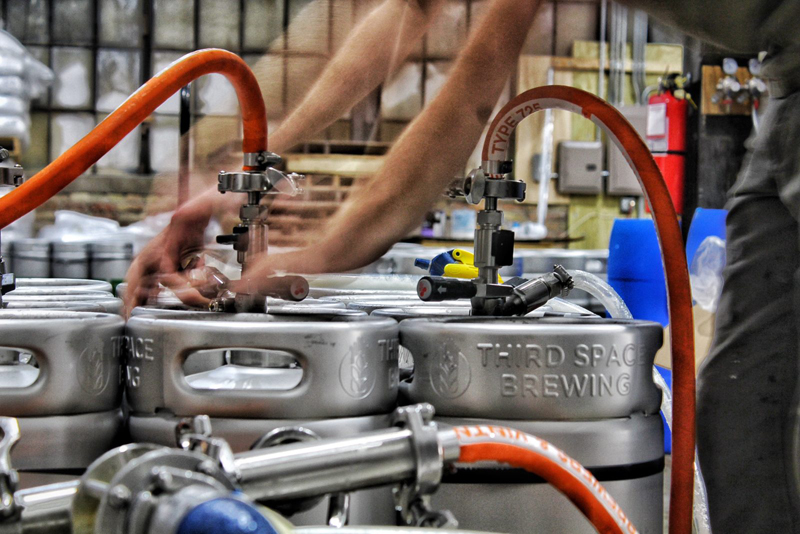 "We built our original production plan with the ability to expand incrementally by adding to our cellar tanks like we did this week," said Wright.

"With our 30-barrel brew house and the cellar plans as we have designed them, we expect we can continue to add tanks to increase our capacity to at least 20,000 barrels per year, if our growth trajectory continues."

Old Germantown is finally firing up its farmstead brewery