A peek at Third Street Tavern, which hosts its grand opening on Friday

Restaurants and bars are still taking the plunge â" adding new revenue streams, pivoting operations and launching new concepts â" even amid the uncertainty that accompanies the day-to-day of a global pandemic. Among them is Third Street Tavern.

Restaurants and bars are still taking the plunge – adding new revenue streams, pivoting operations and launching new concepts – even amid the uncertainty that accompanies the day-to-day of a global pandemic.

Among them is Third Street Tavern, 1110 N. Old World 3rd St., a new Downtown concept which will host its grand opening debut on Friday, June 26 after a soft-opening this past weekend.

The new bar and restaurant, located in the former home of Cantina Tequila and Taco Bar combines an old school comfort food menu with a full bar and classic arcade games in a visually refreshed space. 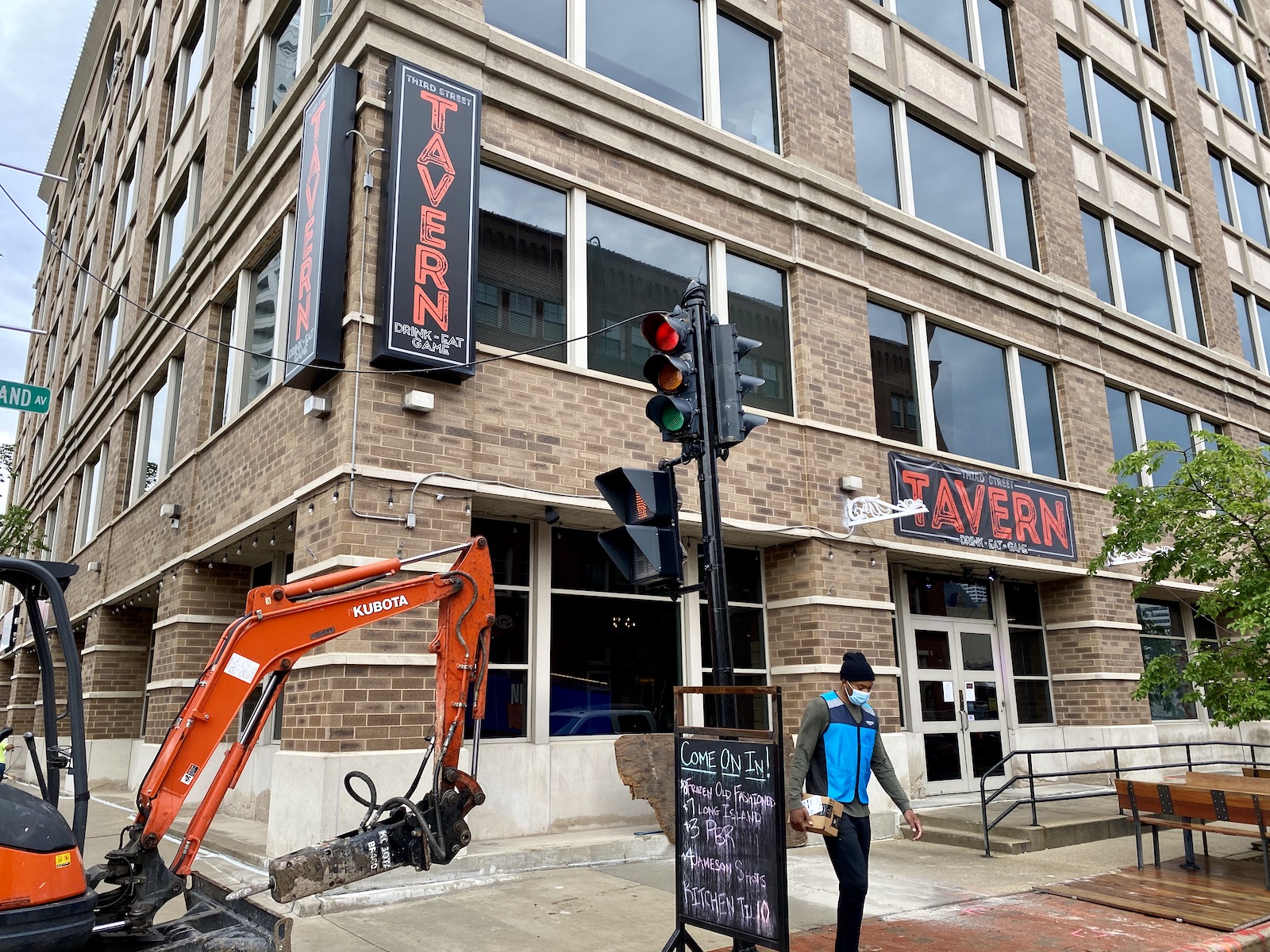 The bar and restaurant’s pivot was the result of tough thinking on the part of owners Bobby Wiltgen of Cream City Concepts and Jack Roman, both of whom have spent the past two months reconsidering the space and its limitations (including its tiny kitchen) and imagining a venue that would better serve their customer base.

"A lot of restaurant owners are scared right now," says Roman of the re-launch. "And it can be scary to make changes. But we are really trying to create a place that’s better for the area, better for our customers. And so far, we’ve gotten a lot of good feedback from customers." 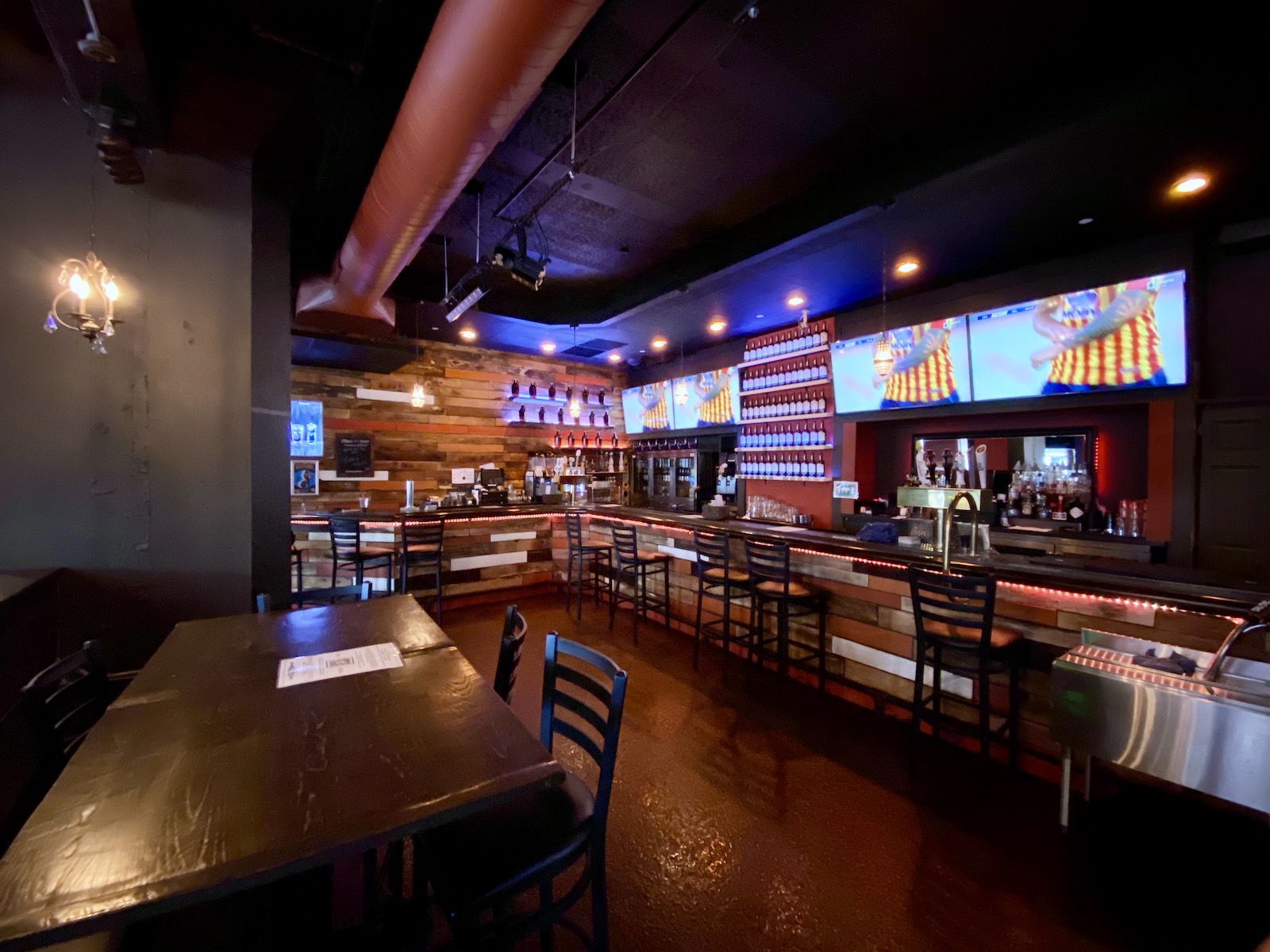 Changes to the space include mostly minor cosmetic changes including new rusty red paint on the walls and an interior reconfiguration.

High top tables offer seating for drinking and dining, each equipped with a laminated flyer complete with a QR code that links diners directly to the restaurant’s mobile-friendly online menu (just hold your camera up to the code and the browser link will appear). 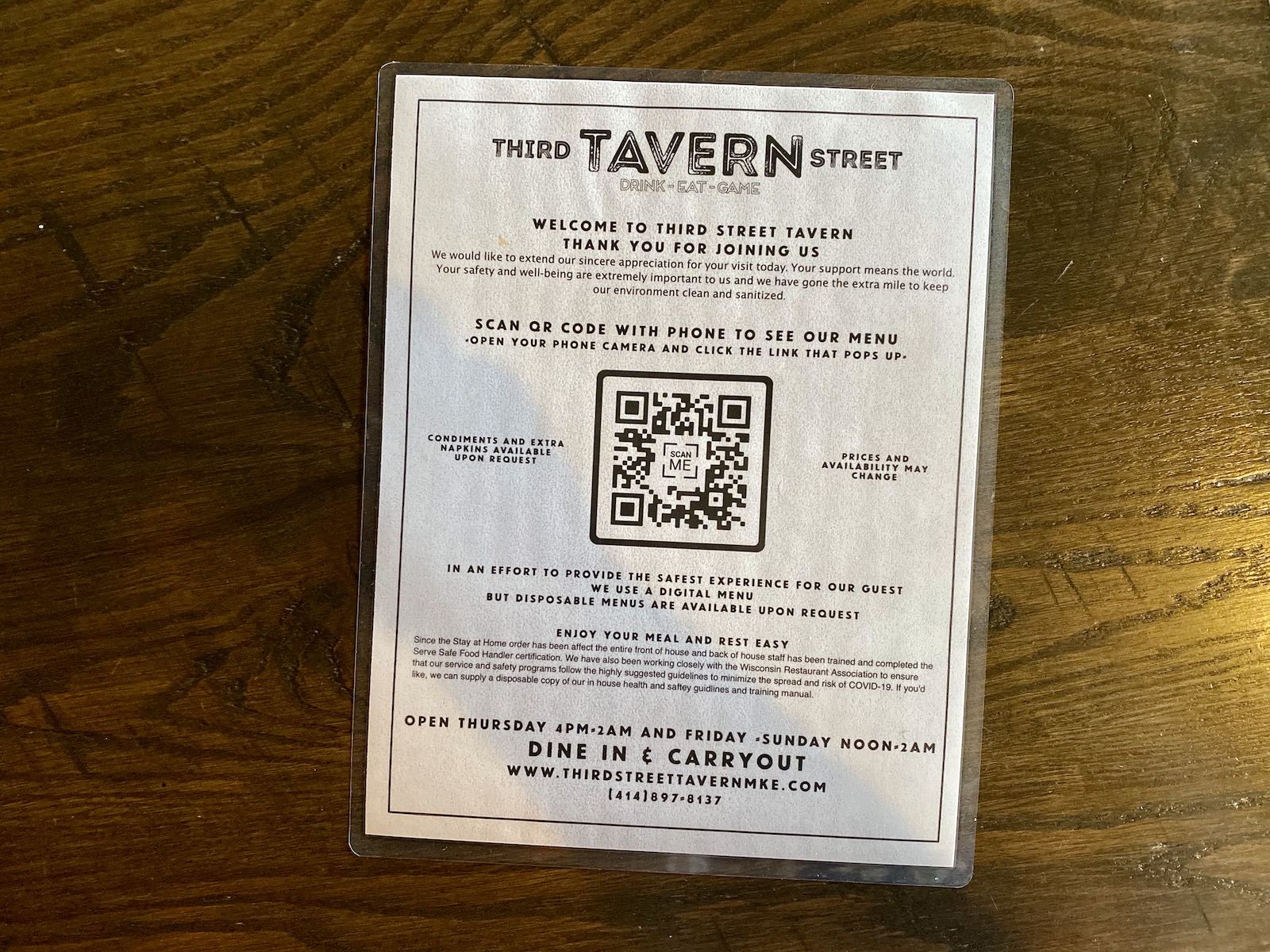 The southern portion of the dining room has been converted into an arcade area, notes operations manager Dave Gawlick, featuring a combination of over 15 vintage and competitive games including NBA Jam, Cruisin’ World and Classic Nintendo 64. 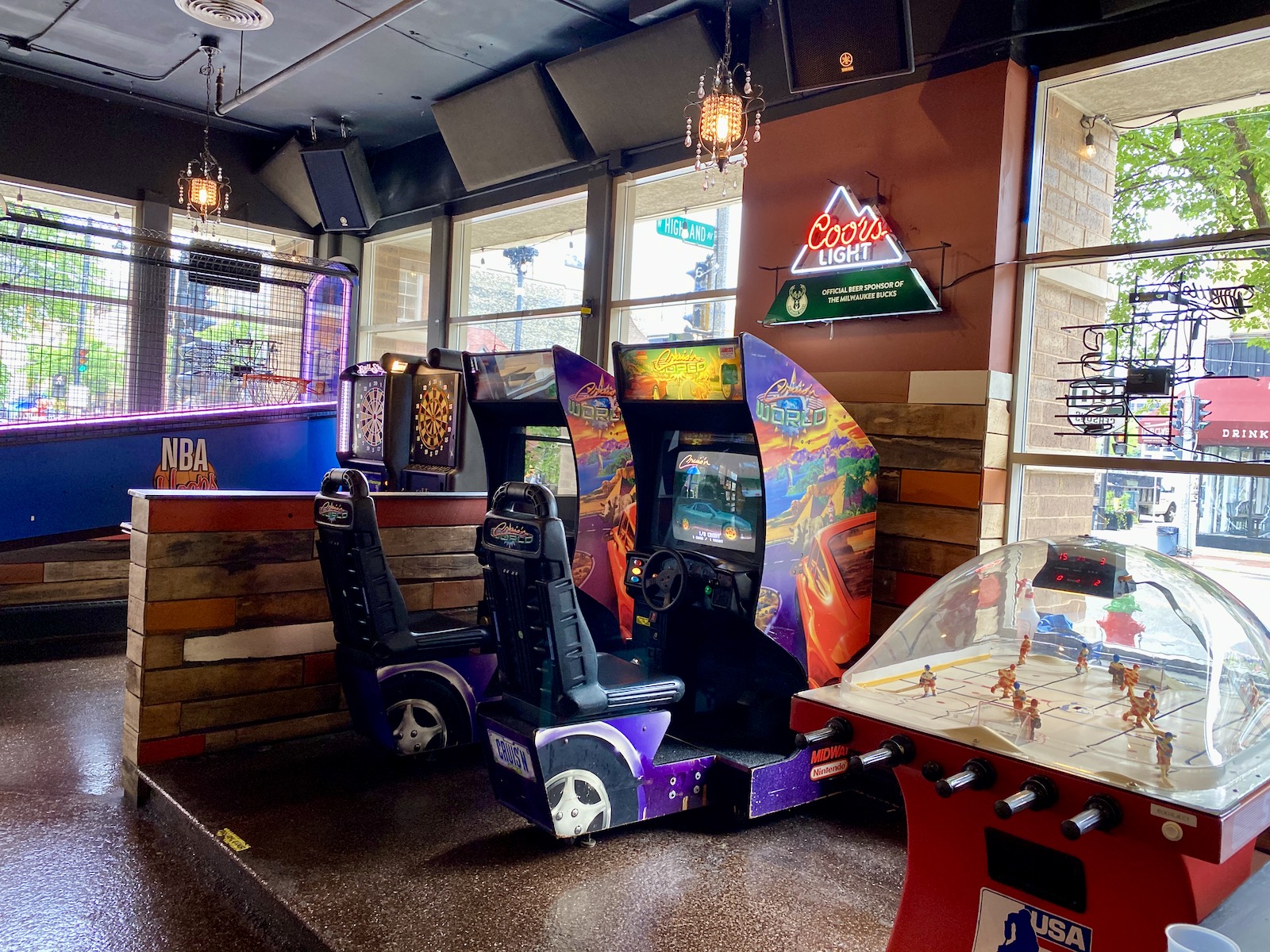 In addition to arcade games, the venue also features a pool table, White Claw machine and various other little surprises. 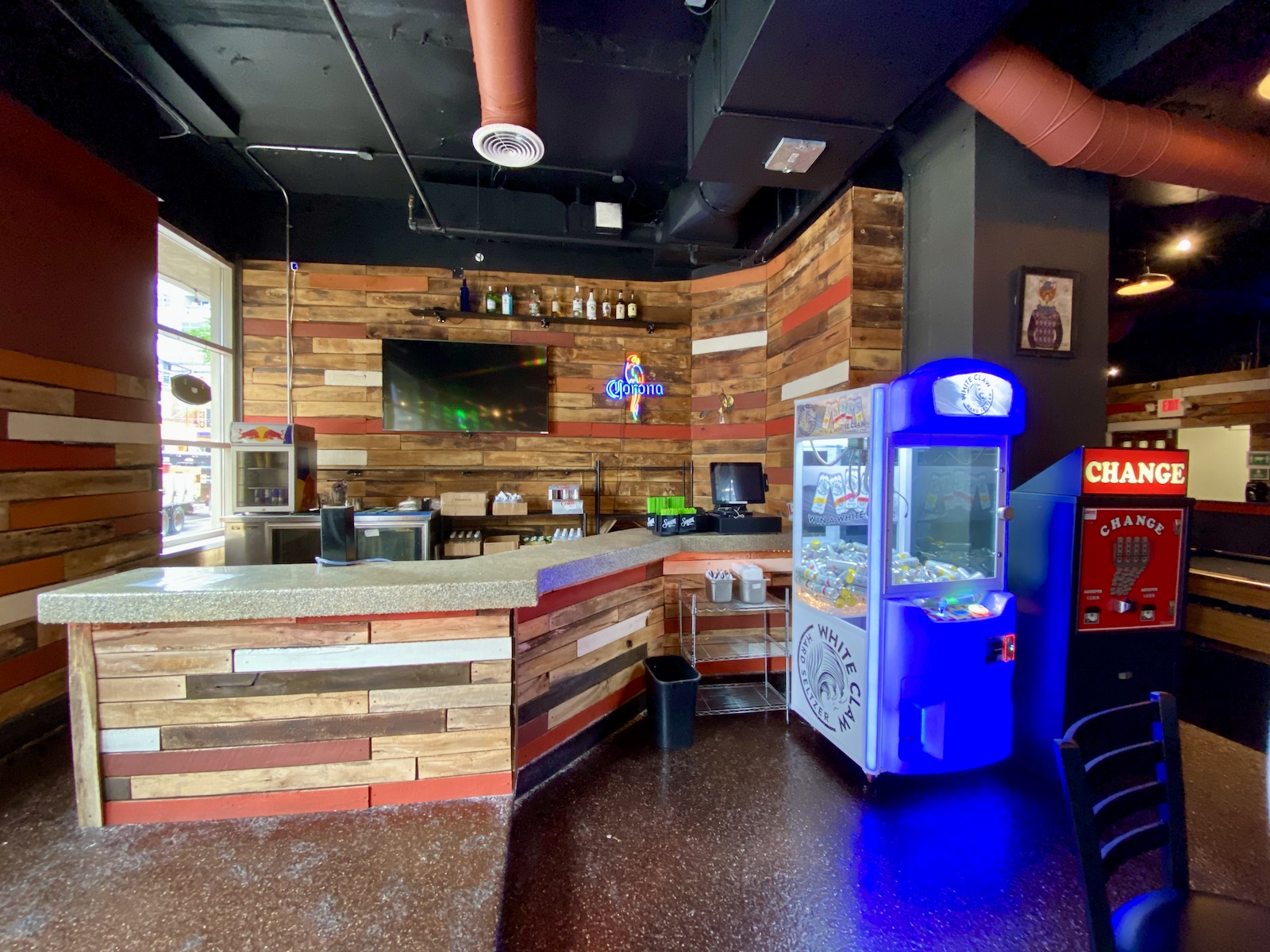 And, although sports games across the nation are currently on hold, Third Street Tavern is ready, with myriad televisions mounted around the space, assuring a view of the game from nearly any vantage point.

Patio seating is also available for guests on the sidewalks surrounding the Tavern.

"We’re literally a corner bar," says Roman, referring to both the building’s location and the concept. "And that old school tavern feel is what we’re going for. This is meant to be a friendly spot, a place to drop in for a few drinks, play games and enjoy food that will remind you of your childhood."

Step up to the bar and you’ll find a selection of local craft brews from breweries like City Lights, Eagle Park, Lakefront, MKE Brewing and Third Space, along with a cocktail menu of cleverly named classic tavern drinks like the So Fresh & So Clean (vodka, cucumber syrup and soda); the Son of a Peach (whiskey, pomegranate and lemonade); and old fashioned slushies.

There are also nods to Cantina in the tavern’s smoky margarita made with mezcal; frozen strawberry margaritas.

Meanwhile, the food menu – created by kitchen manager James Mullins – is meant to incite nostalgia with offerings like cheesy garlic bread topped with mozzarella and served with a side of marinara sauce for dipping ($8.95). 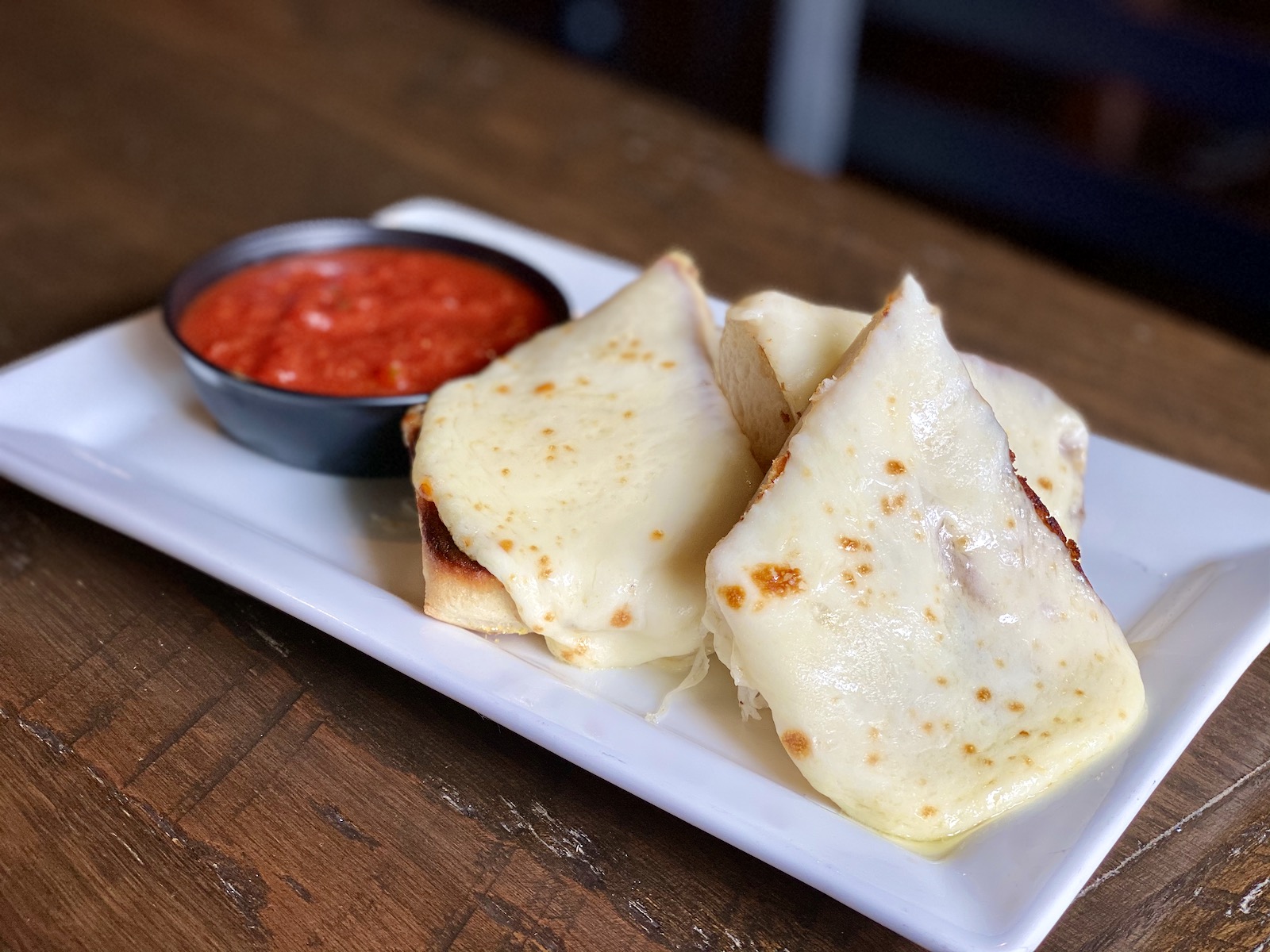 There are also chicken tenders ($9.95); vegan chili or soup of the moment ($4.99); and housemade wonton wrapped mozzarella sticks are served alongside marinara sauce ($8.95). 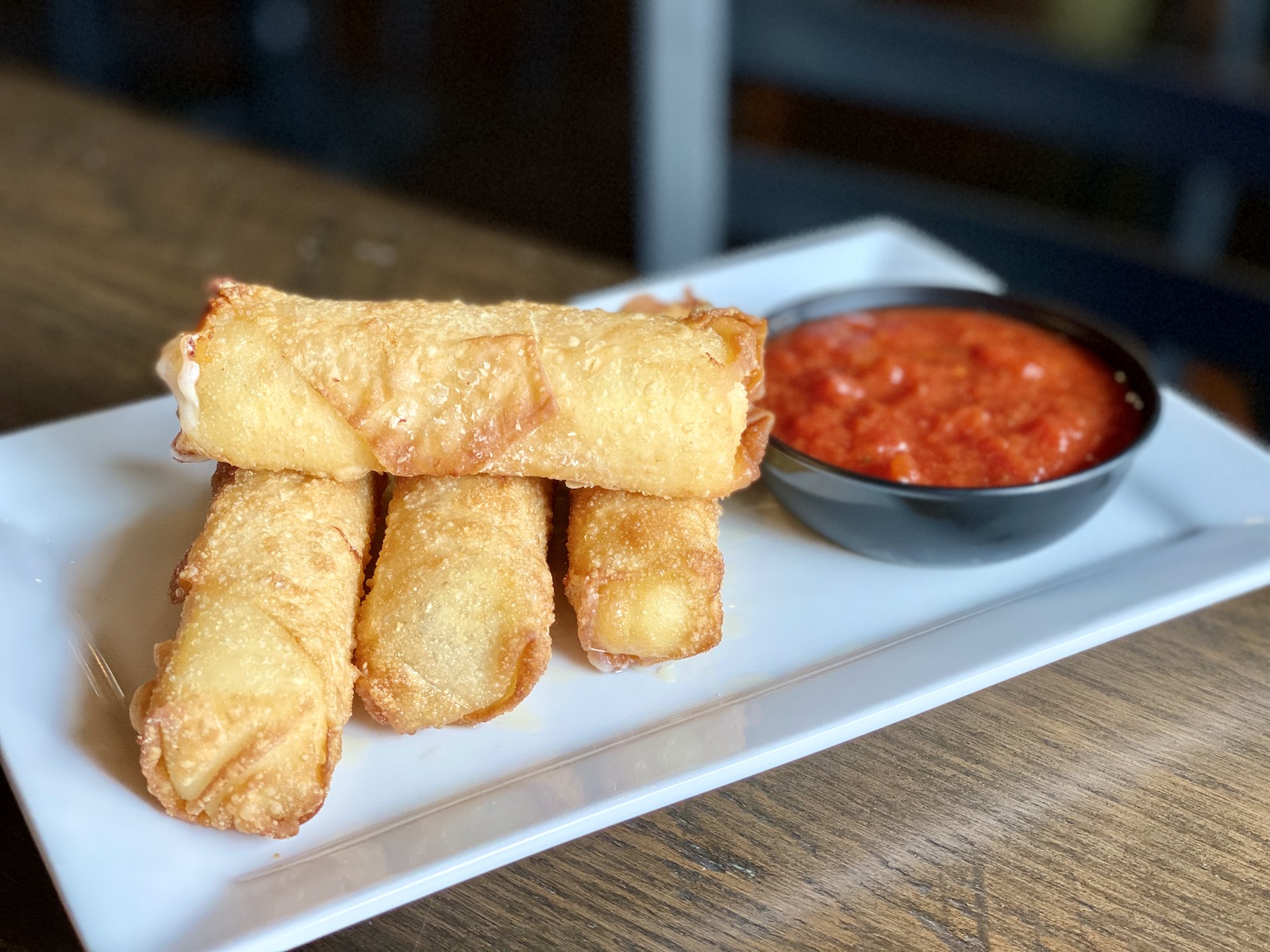 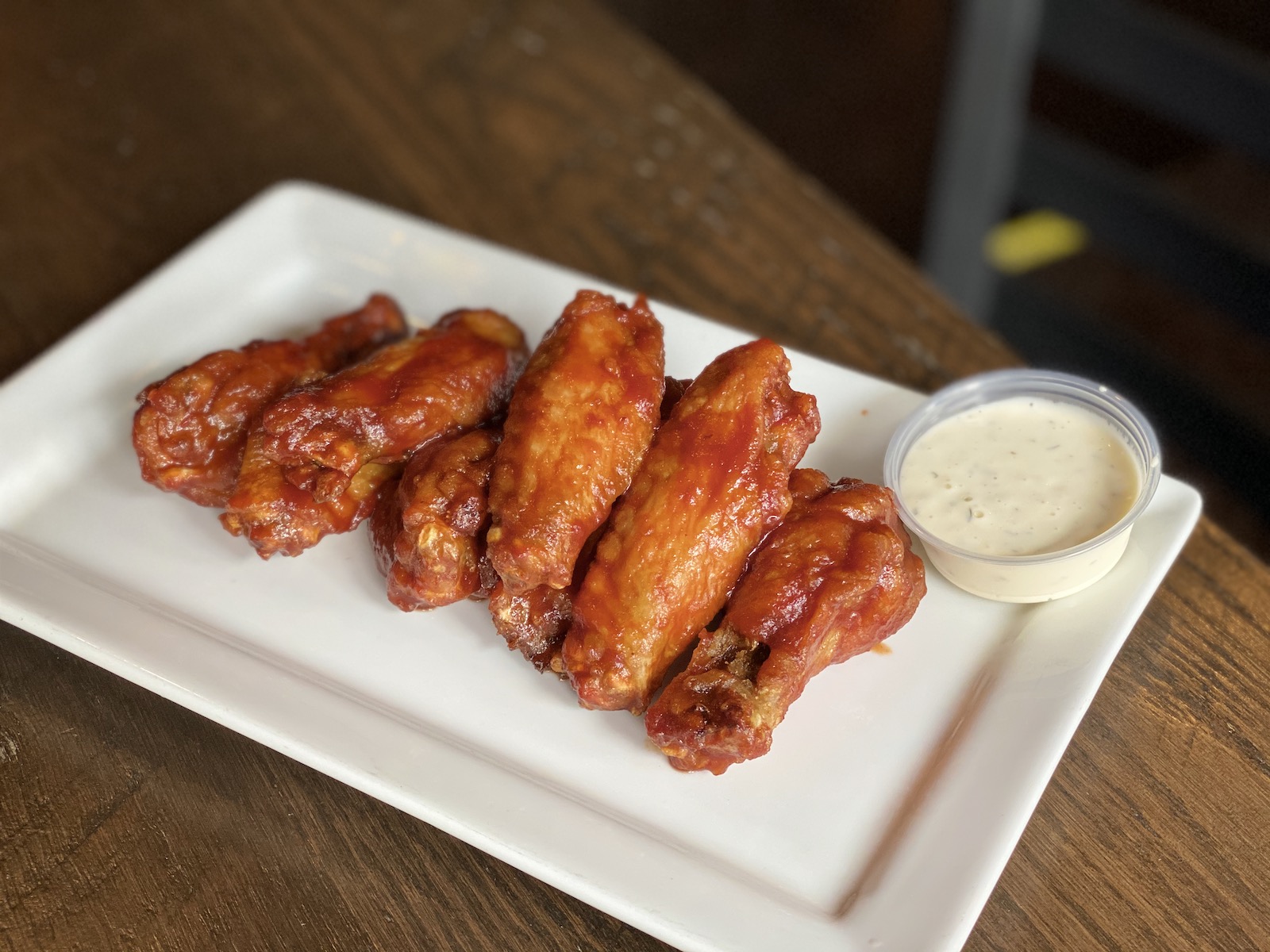 Guests can also enjoy throw-back finds like double-stacked old fashioned skinny burgers made with ground New York strip. Among them is the Basic Betty topped with guests’ choice of cheese, lettuce, tomato and raw onions ($10.95). 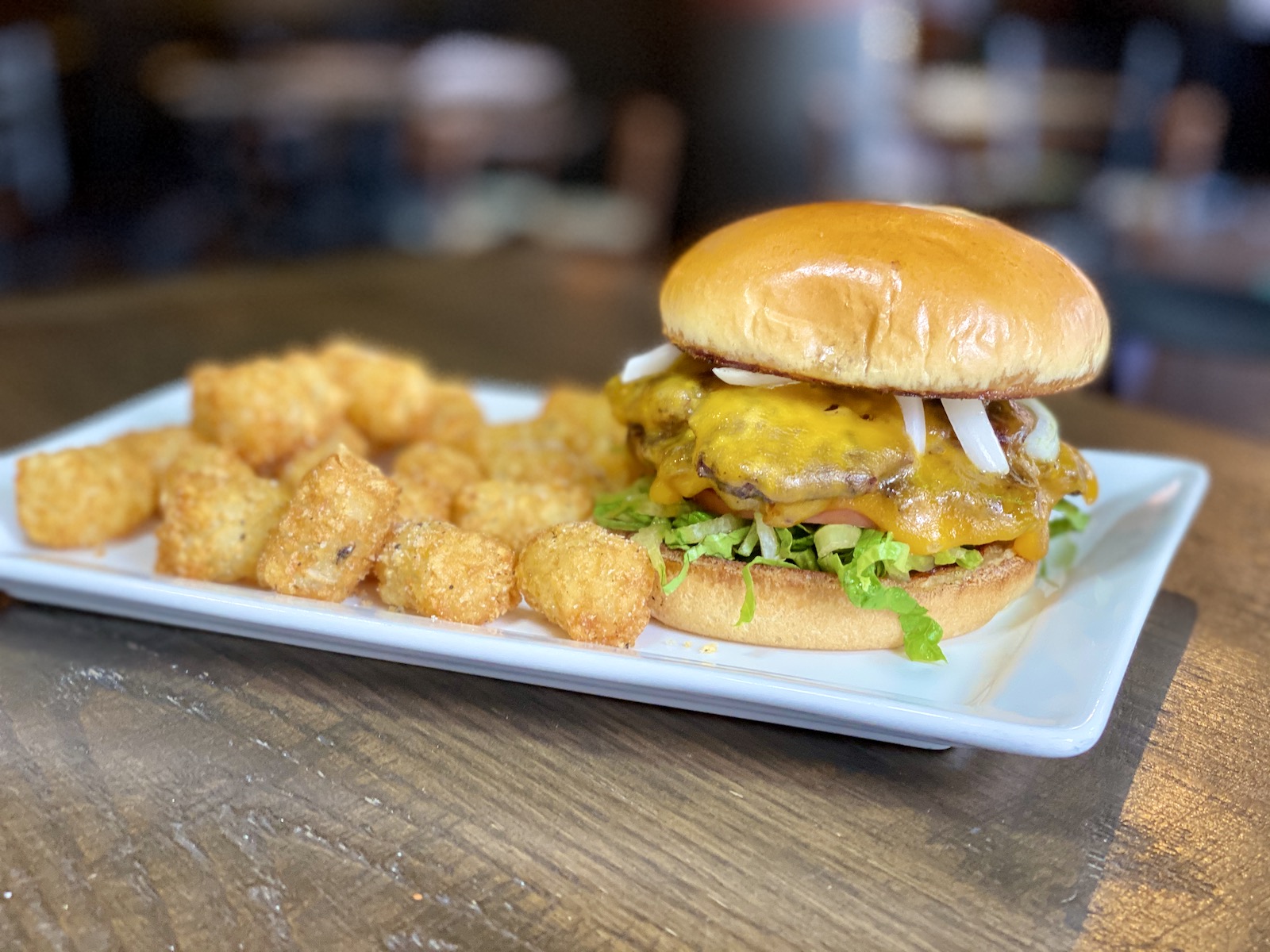 Fried chicken sandwiches are topped simply with lettuce, tomato, onion and Tavern sauce on the side ($11.95). 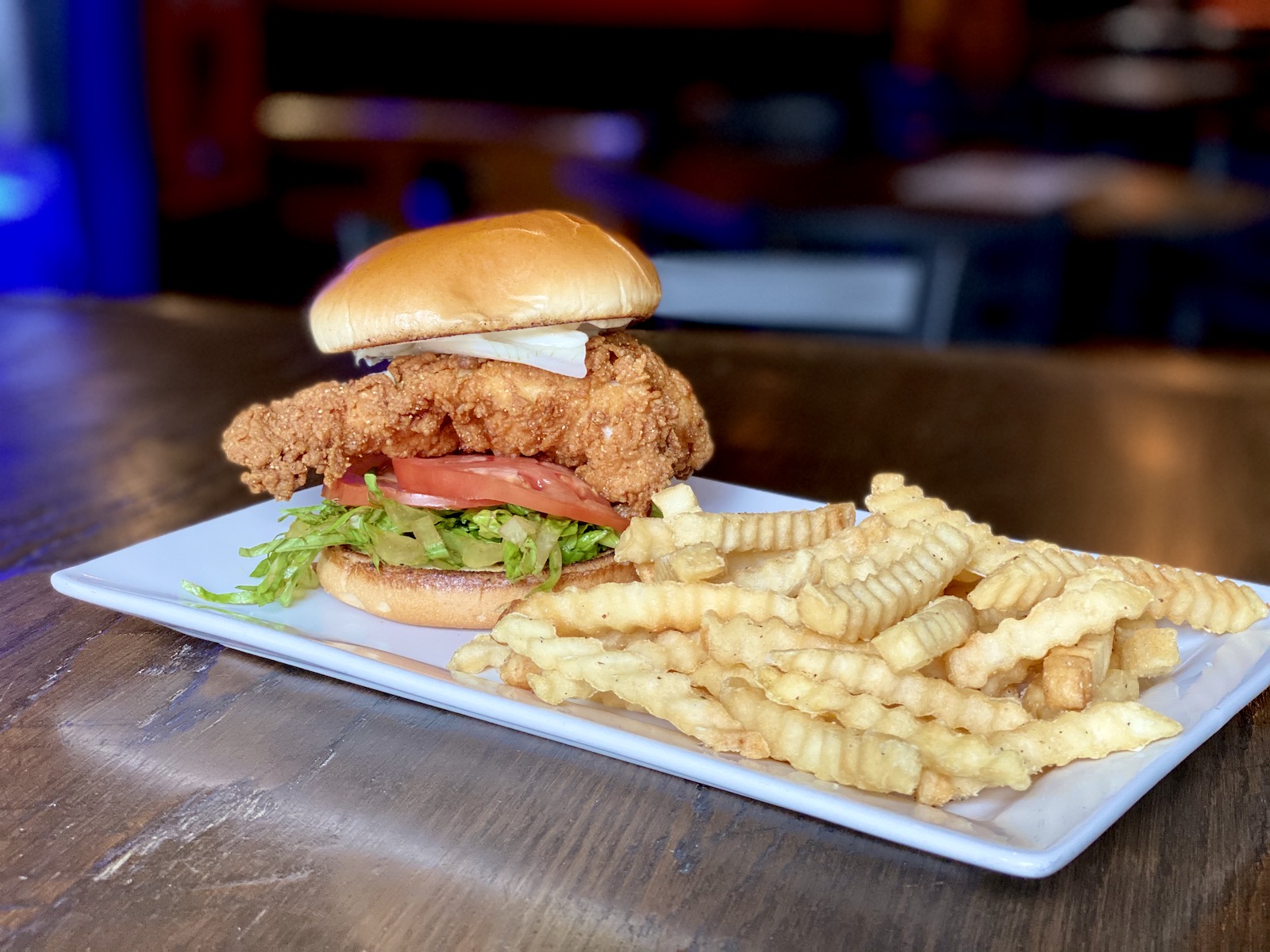 There are also cheesesteak sandwiches, including an homage to the former Philly Way (with American cheese and peppers) and a Third Street Cheese Steak with onions, green peppers and mozzarella (both are $12.95). 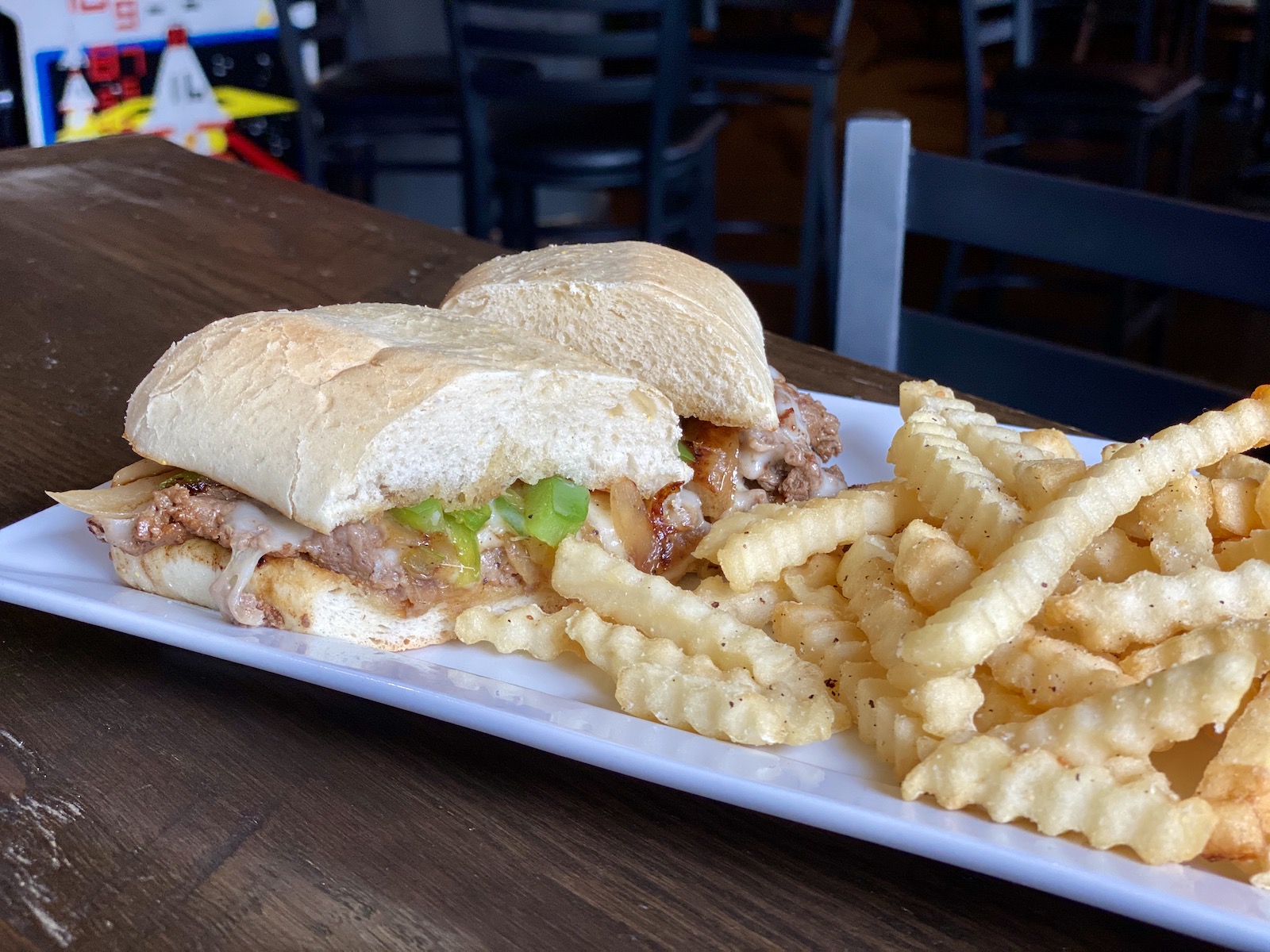 "Our goal," says Mullins, "Is to offer folks a menu of familiar items that taste great and can be executed consistently. It’s an emphasis on comfort food, foods we love to eat."

Third Street Tavern’s grand opening festivities will take place on Friday, June 26 beginning at 4 p.m. There will be drink specials all night long, free games from 5 to 7 p.m., and any food or beverage purchase will earn you an entry into a raffle for a bottle of Jameson Whiskey from the venue’s Jameson Bottle Club.

Guests can also try their hand at winning the Six-stack burger challenge, a burger competition which dares participants to polish off a six-decker cheeseburger in 8 minutes or less. 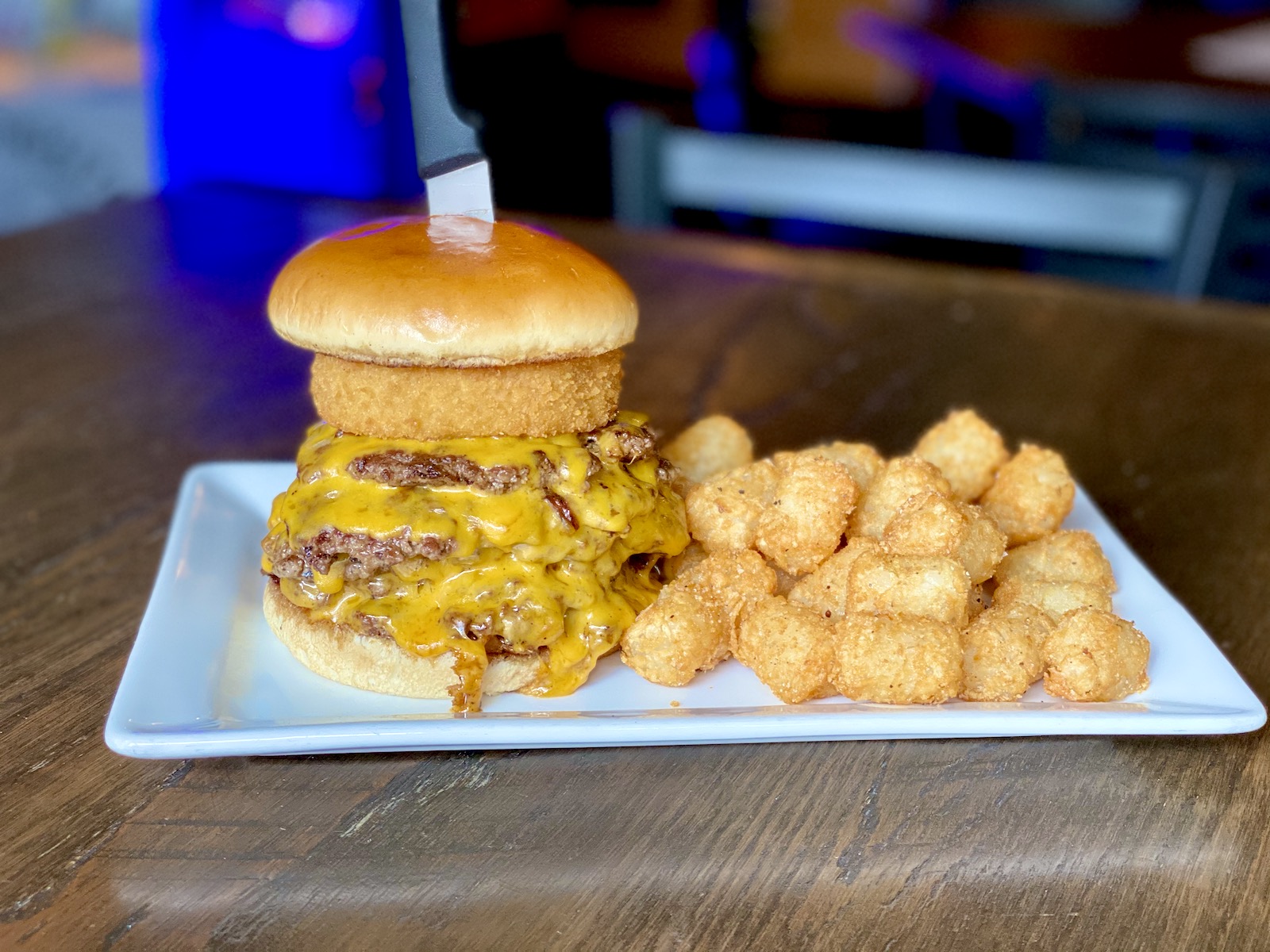 Success means a free burger, bragging rights and the honor of having one’s name posted to the Champions board. (Fall short? No worries. Your name will be listed on the accompanying "Fallen Champions" board). During the grand opening, the Six-stack burger, normally $29.99, will be available at a discounted price of $24.99.