Hagerty's photos capture a Milwaukee that has mostly vanished

Folks love historical photos, and nothing seems more exciting than finding a new cache of vintage images that shine a different light on familiar, if altered, local landscapes.

The photos began appearing recently on Hagerty’s own profile, but also in the popular Old Milwaukee group.

The shots are heavily focused around the Marquette University campus and a few other select sites in town, taken in 1976, 1978 and 1980.

"I first visited Milwaukee Oct. 1-4, 1976, when a friend and I drove from Detroit to visit my cousin, who was as a student at Marquette, and to see the Detroit Tigers play the Brewers at County Stadium," says Hagerty, explaining why many of his photos were taken at Wells Street taverns and at the stadium.

"It was a gorgeous fall weekend and I immediately fell in love with Milwaukee. It struck me as a big small town, and I mean that as a compliment. Living in Detroit, I had never experienced Milwaukee’s plethora of friendly neighborhood taverns. We visited several of them and felt at home in each one."

What’s great about the images is that they aren’t of traditional "landmarks." Instead, they capture bartenders, tavern patrons, stadium-goers and others just going about their days, having a good time in the same unself-conscious way most of us do.

"I try not to overthink photography," says Hagerty. "If I see something I like, I photograph it. And Milwaukee provided plenty of interesting subjects.

"We made a road trip to see the (Grateful) Dead at Summerfast but there was a thunderstorm the night they were supposed to play so they had to cancel. I fell down and broke a bone in my foot, and I stayed in Milwaukee the next day while my friends drove to St Paul to catch the next Dead show."

Hagerty returned for the last time in 1980.

Over the years, his photographs have appeared in many places.

"I also have my own business, Tom Hagerty Photography," says the photographer, who works as a photographer and writer at Polk State College in Florida. "My clients include the Detroit Tigers, the Lakeland Flying Tigers minor-league baseball team, the City of Lakeland and others.

"Over the years I have done a variety of photography, including commercial, forensic, advertising, public relations, portraits, travel and sports. My work has appeared in alumni publications, annual reports, yearbooks, websites and publications such as the Detroit News, the Detroit Free Press, the Pittsburgh Post-Gazette, the Tampa Tribune, MiLB.com, Baseball America, Florida Trend Magazine, , Bleacher Report, and the books "Baseball in Savannah," "A Brief Peculiar History of Detroit," "5000 Ways You Know You’re From Detroit," and "Baseball Fantography: A Celebration in Snapshots and Stories from the Fans."

And now, at OnMilwaukee, where I’m pleased to be able to share with you a small selection of Hagerty’s beautiful images of a Milwaukee that is mostly now gone. 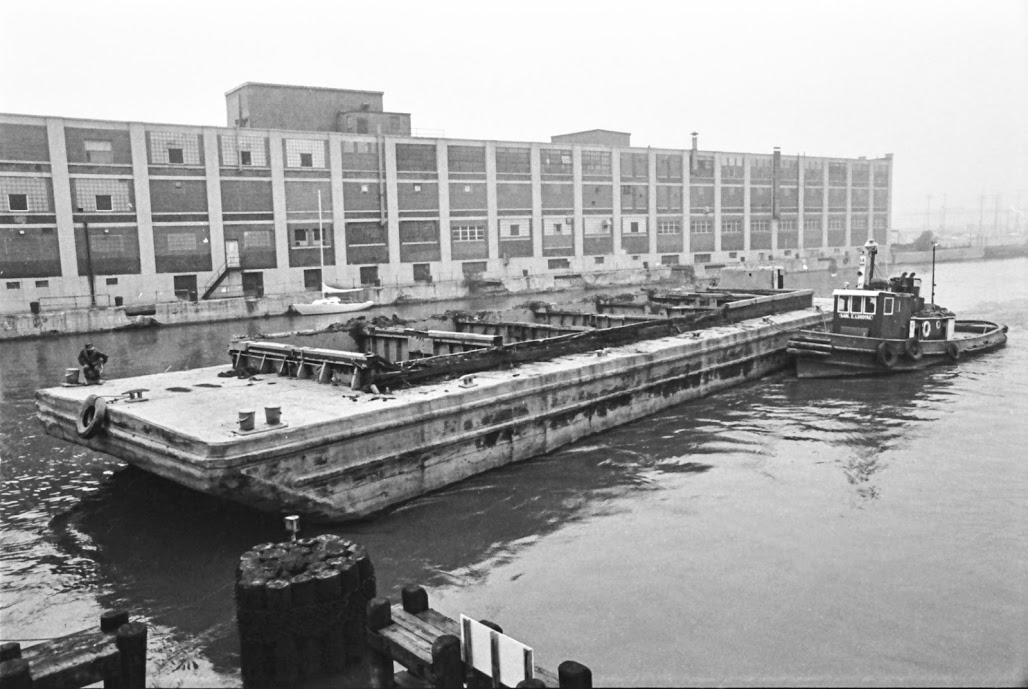 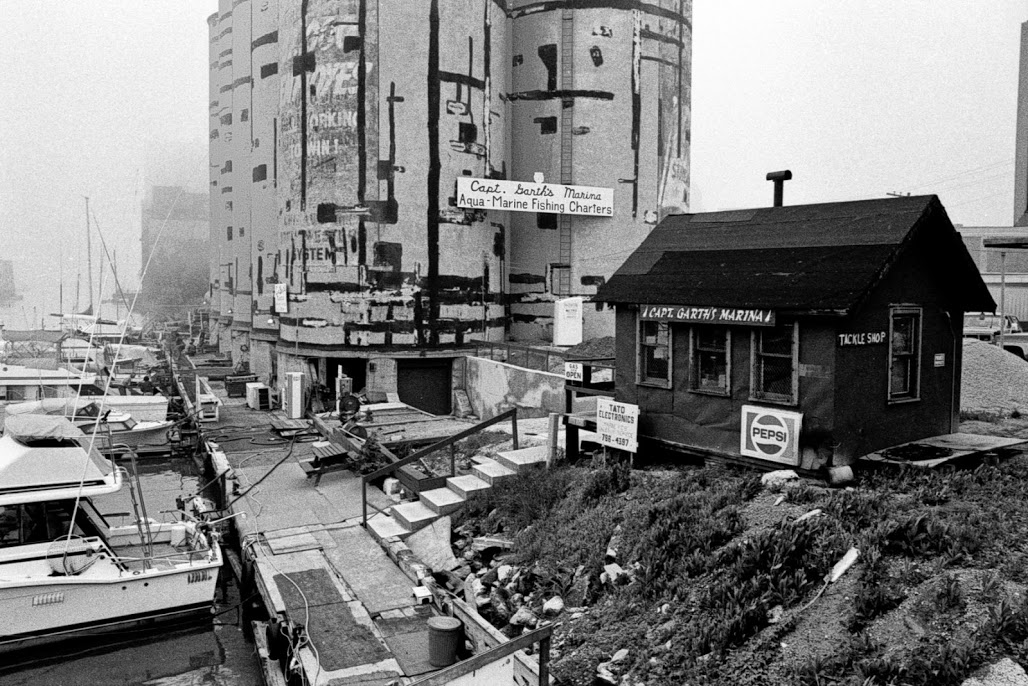 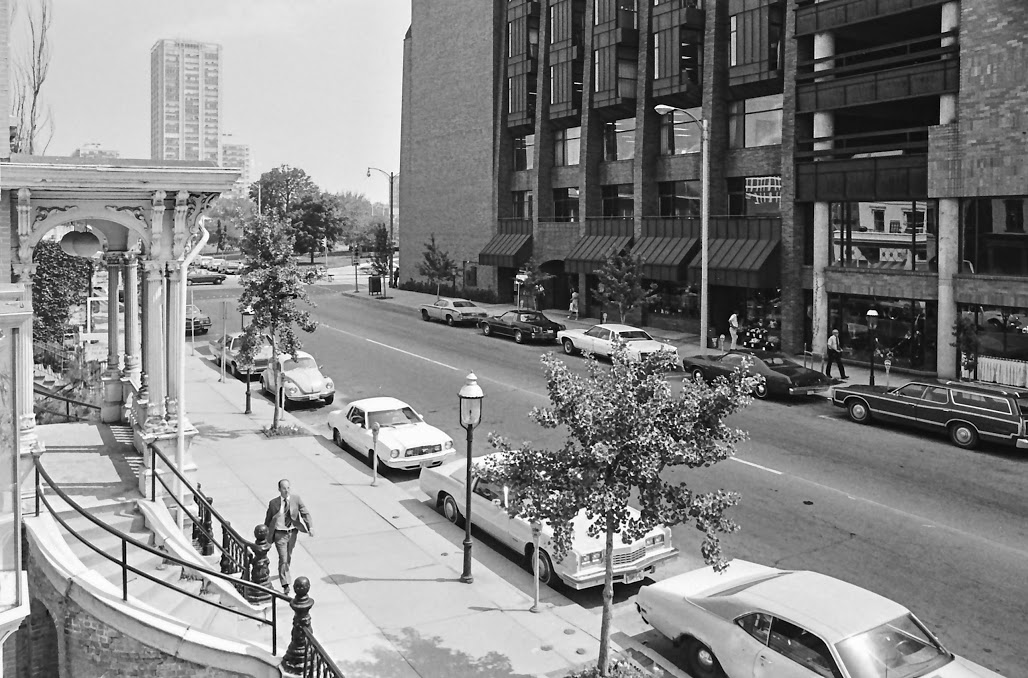 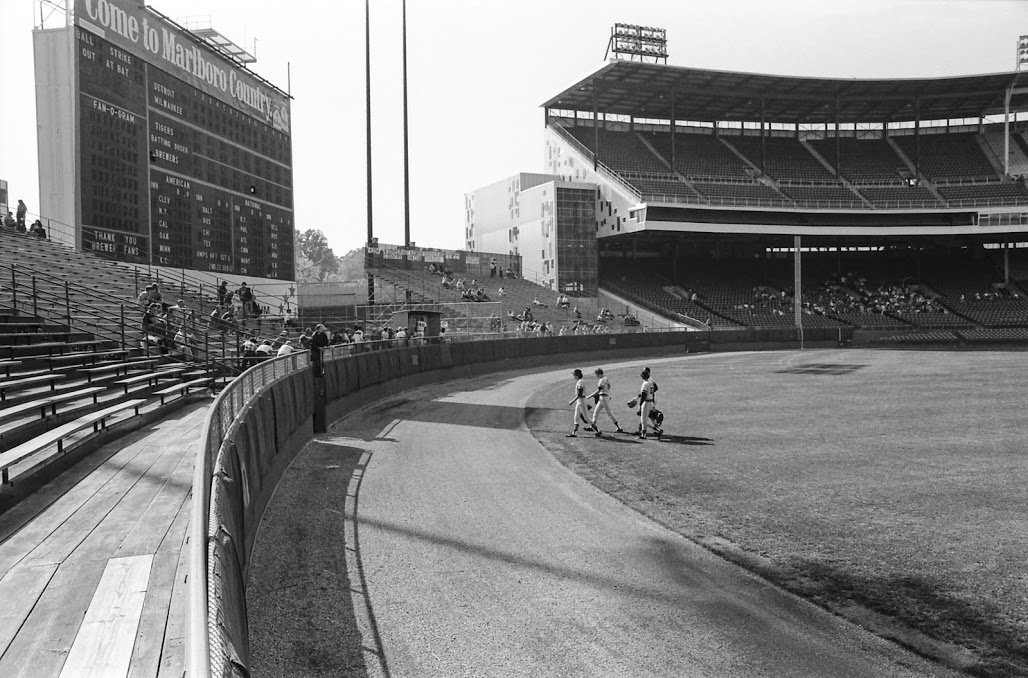 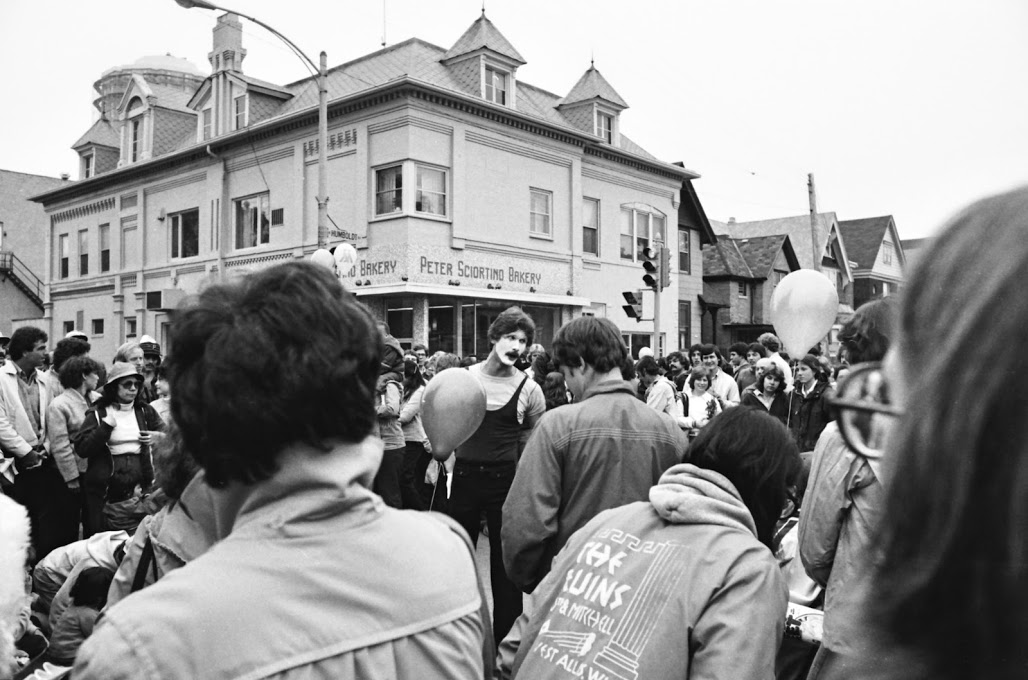 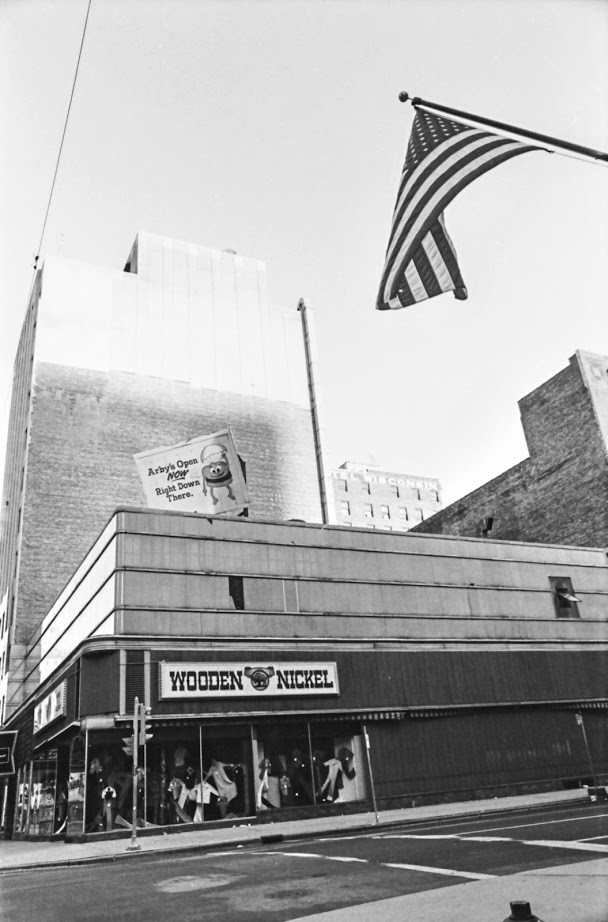 Midget Tavern on 24th and Wells

The Avalanche, 15th and Wells 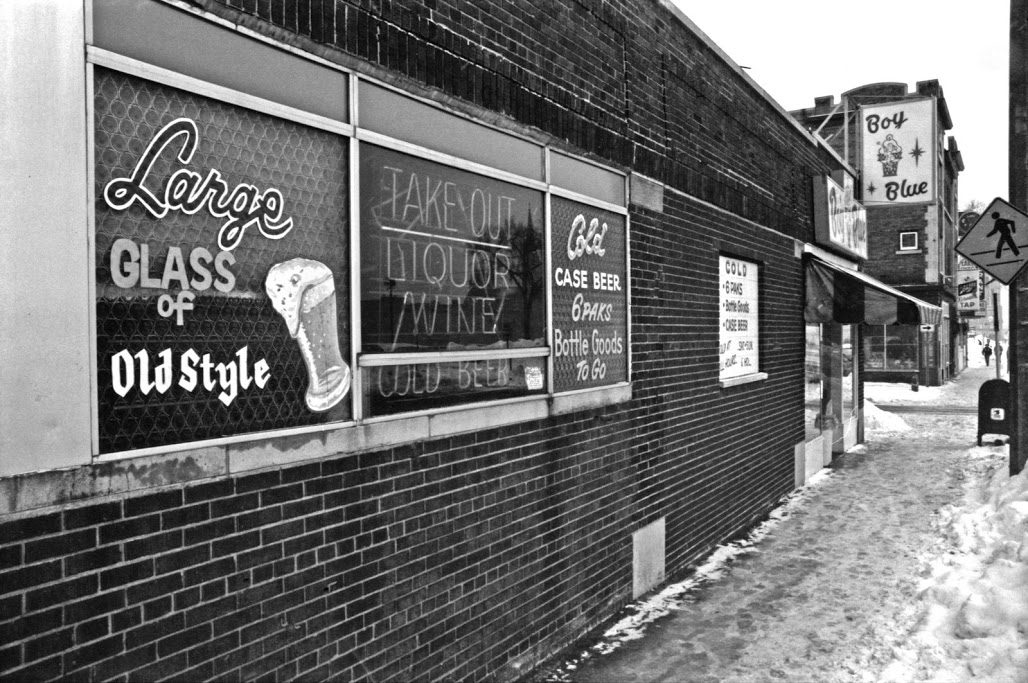 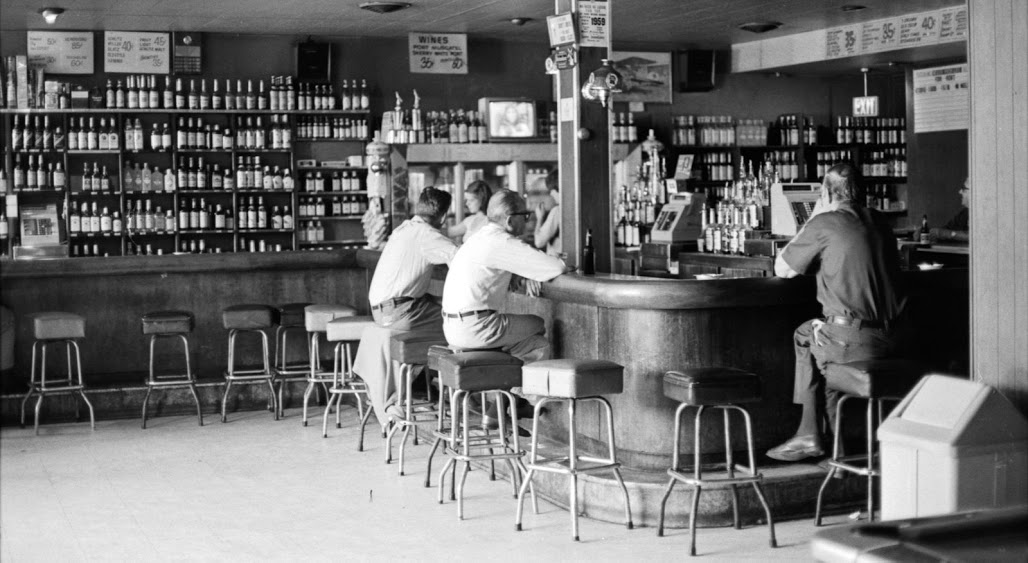 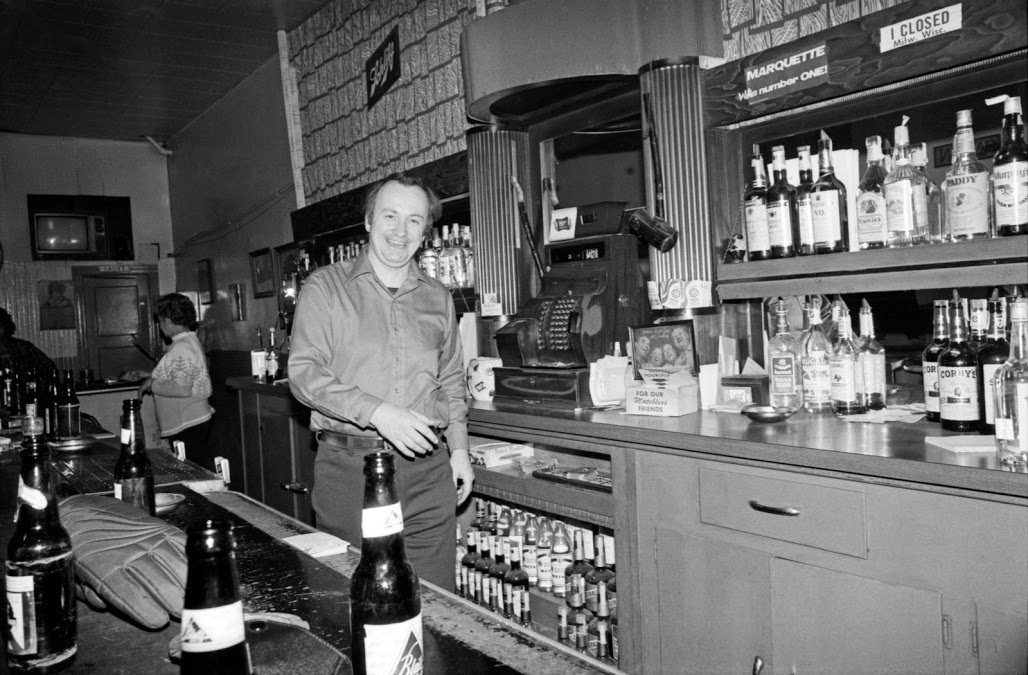 On May 1, 1970, Jimi Hendrix played his final Milwaukee gig