OnMilwaukee.com is celebrating its 15th birthday all September, and in nearly two decades of operation there have been some stories that stand above them all. As co-founder and publisher Andy Tarnoff has often said about OnMilwaukee.com, "It's not our job to tell stories saying how great Milwaukee is, it's our job to tell great stories about Milwaukee." In no particular order here are 15 of the top stories from the last 15 years.

OnMilwaukee.com is celebrating its 15th birthday all September, and in nearly two decades of operation there have been some stories that stand above them all.

In no particular order here are 15 of stories from the last 15 years that turned our readers' heads: 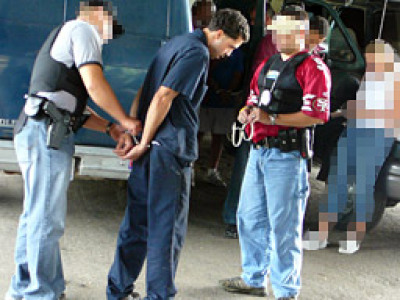 
Sometimes, great stories aren’t about great topics – and every city has an underbelly. In 2006, Drew Olson and Andy Tarnoff accompanied the Milwaukee Police Department’s Vice Squad as they hit the streets. 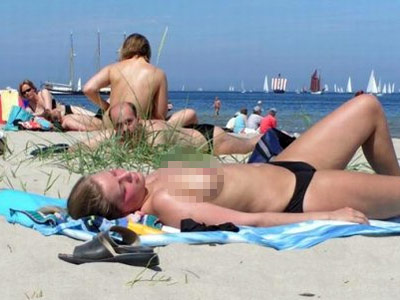 There hasn’t been a nude beach in Milwaukee since 1993, but the stories about Paradise Beach captivated people a decade later (and now, 20 years after close).

60 years of the Milwaukee Brace 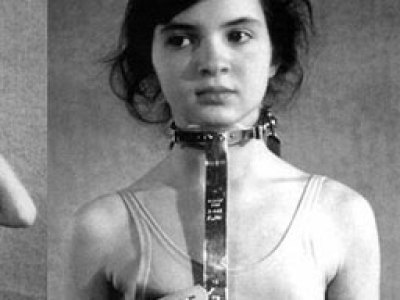 For 15 years, OnMilwaukee.com has covered the good, the bad, the weird – and you never know what resonates. Such is the case with this unique story about the rather famous "Milwaukee Brace." 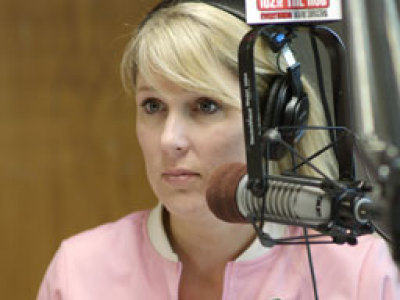 The heart of Milwaukee is its people, and OnMilwaukee.com has talked to many of them over the years. One of the most popular was Carrie Wendt, a popular voice on local radio.

100 things for kids to do in Milwaukee 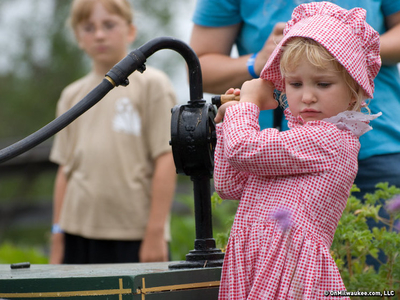 Playing off the things to do list, we realized that people looking for such things may have kids tagging along. And, realizing not everything in this city is exactly kid-friendly, this ever-popular compilation provides parents with a variety of activities for the young ones. 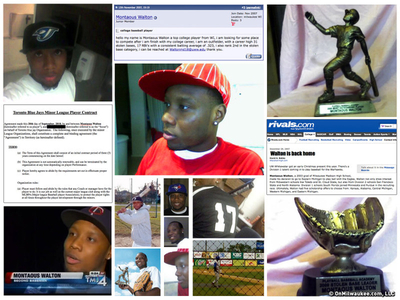 For years, a Milwaukee man pretended to be a professional baseball player and eventually convinced legitimate agents to sign him. OnMilwaukee.com began an investigation into Montaous Walton which resulted his arrest for fraud. The story captured the imagination, earning air time on television and radio and follow up stories on web sites nationwide. 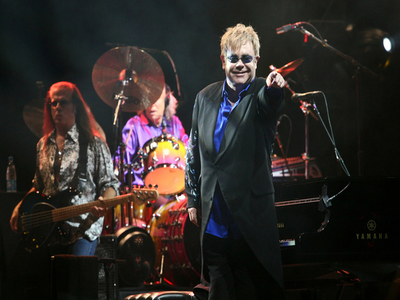 The run-up to Harley Davidson’s centennial celebration was immense, and many were wondering which monster musical act would headline the festivities. Then, Sir Elton John appeared on stage. The rest, they say, is history. 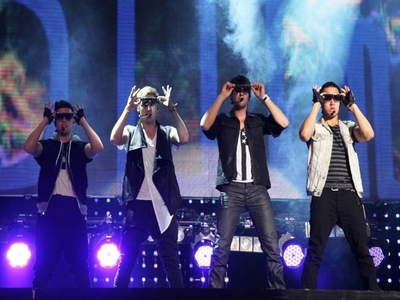 Summerfest brings headliner upon headliner to Milwaukee summer after summer – but when the boy band Big Time Rush came to town in 2012 they not only took over the city, but this review was spread around the world by their fans. 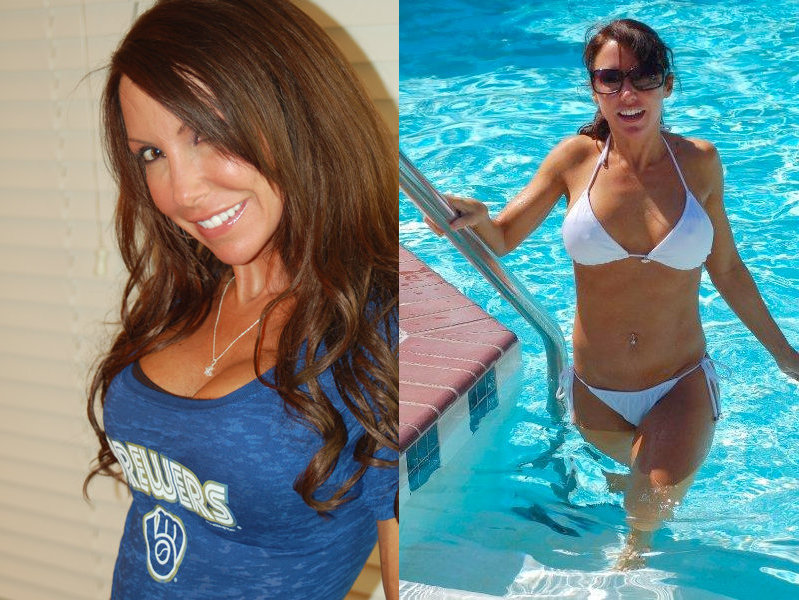 The Milwaukee Brewers weren’t the only attraction taking the country by storm in the summer of 2011 – there was also the lovely brunette sitting right behind home plate. She captured the nation’s attention and will forever be known as "Front Row Amy." 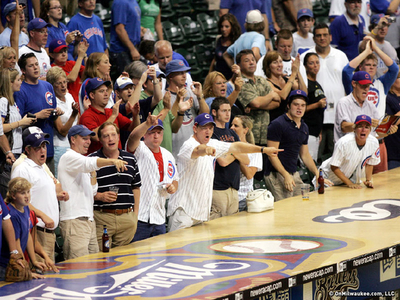 Few things get the blood boiling than sports rivalries, and publisher Andy Tarnoff set things off with a rant on our neighbors to the South who, for years, referred to Miller Park as "Wrigley North."

100 things not to do in Milwaukee 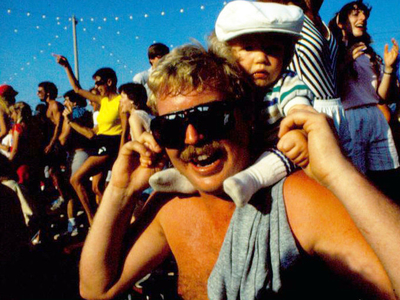 If you’re going to look to the Milwaukee experts to know what to do here, we’ve got to tell you what not to do as well. 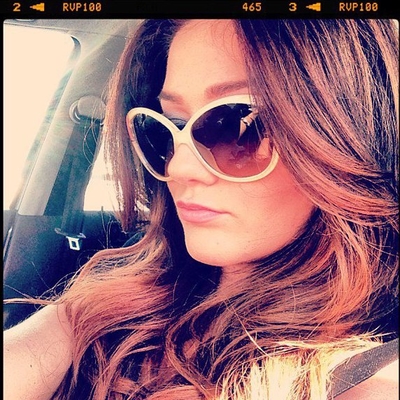 Sometimes, it’s all about being in the right place at the right time. During "Las Vegas Week" in 2007, OnMilwaukee.com caught up with a transplanted Milwaukeean named Tiffany Marciniak who was working at Hooters. Needless to say, people were interested in why she went out there! 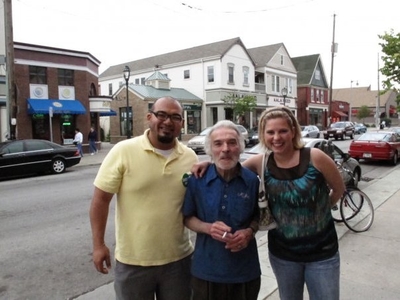 Speaking of popular figures in this city, few resonated like Frank Pecoraro, center, who was better known as the "Pepperoni-cannoli guy" on Brady Street. When he passed away last year, it was news all around the Brew City. 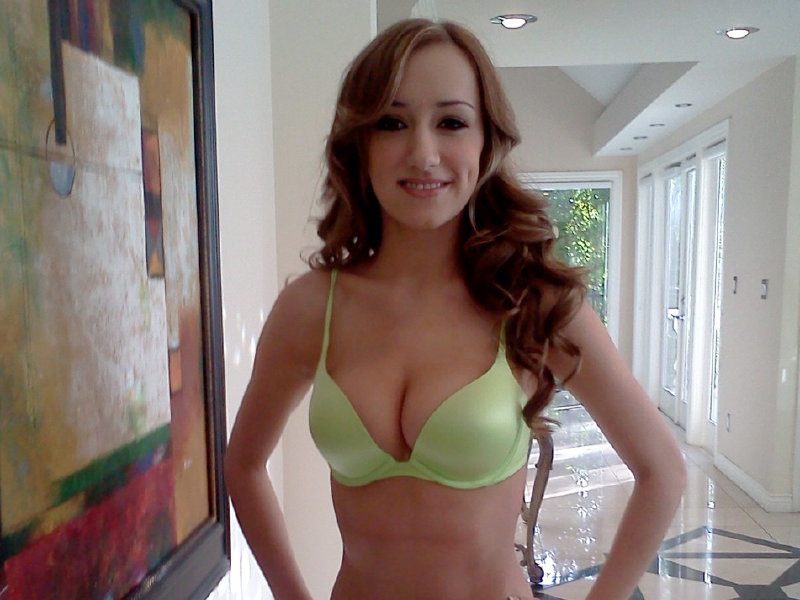 Victoria Rae Black took some time to talk about moving out of Milwaukee and into the adult entertainment industry, leading to one of the most visited articles at OnMilwaukee.com.

100 things to do in Milwaukee 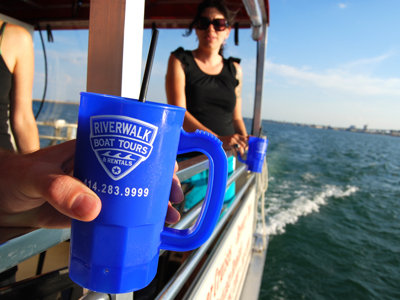 You can’t go anywhere on the web, or Milwaukee, and not find this list. Used daily by residents and non-residents alike, this top 100 list remains a popular guide for people looking for the best things to do in the Cream City (including Milwaukee Brewers playoff hero Nyjer Morgan, who set out to check off more than few).