When Mary Pellettieri moved her business, Top Note Tonics, into the Lincoln Warehouse, 2018 S. 1st St., last summer, she was pleased to learn there was a spirits business – Twisted Path Distillery – already in the building.

"It was a coincidence and one we were excited to hear," says Pellettieri.

"This has been a great opportunity to do some co-branding," says Pellettieri. "And it turns out we have things in common beyond the business – we both live in Bay View, about two blocks from each other." 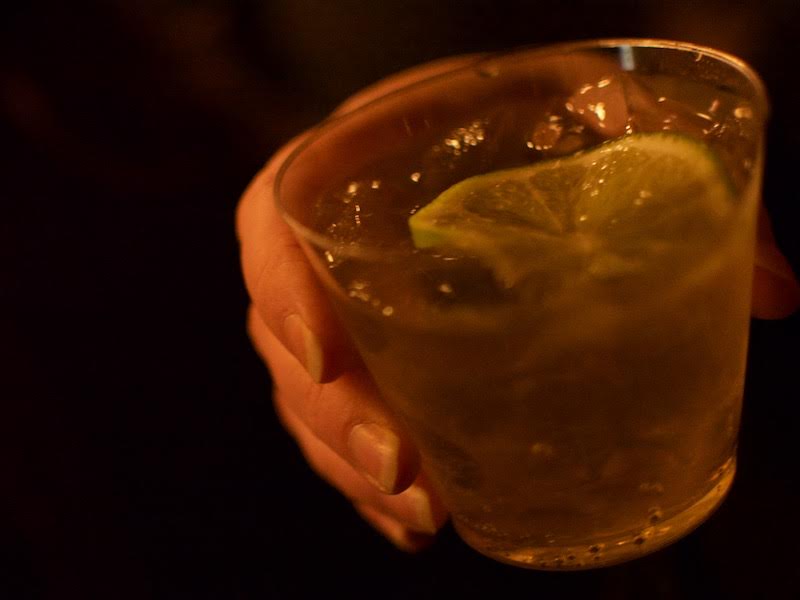 Bittercube, makers of high-end bitters used in craft cocktails, is also located in the massive warehouse.

On a recent Tuesday night, OnMilwaukee stopped by the Lincoln Warehouse for Twisted Path Distillery and Top Note’s holiday party. Not surprisingly, the event included plenty of seasonal snacking and spirit sampling. 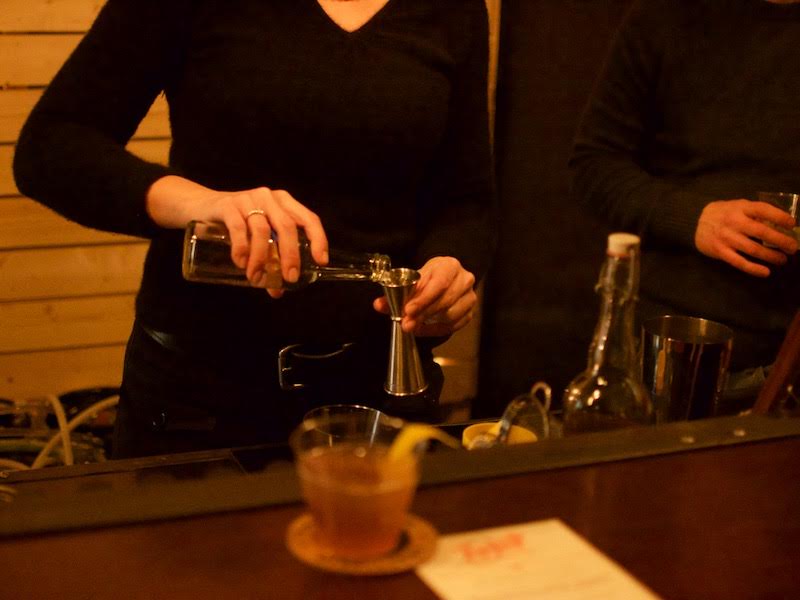 Edible Milwaukee columnist and mixologist Dy Godsey was behind the bar, serving her cocktail creations.

"This time of year, people like warm, red, spicy drinks," says Godsey. "Some people like sugar in their drinks and seasonal fruits like citrus and cranberries."

We sampled two of Godsey’s creations and found them both to be flavorful and delightfully not too sweet. The Bay View Stormy was particularly tasty, with a complementary, non-competing taste of orange and ginger. 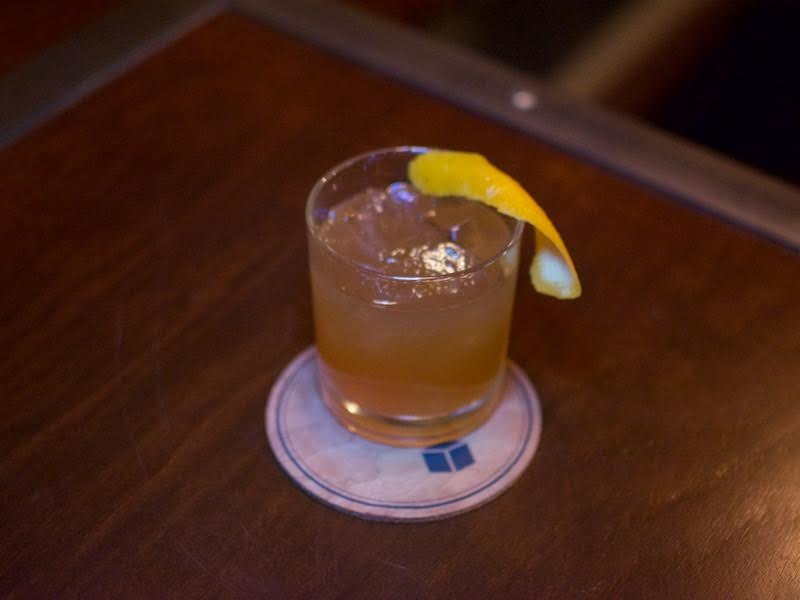 To make the spiced honey syrup, combine .5 cup each organic honey and water. Add three cinnamon sticks and the entire jar of Penzey's Mulling Spices. Heat until almost boiling, then turn heat to low and hold it there for 20 mins. Strain out the solids. 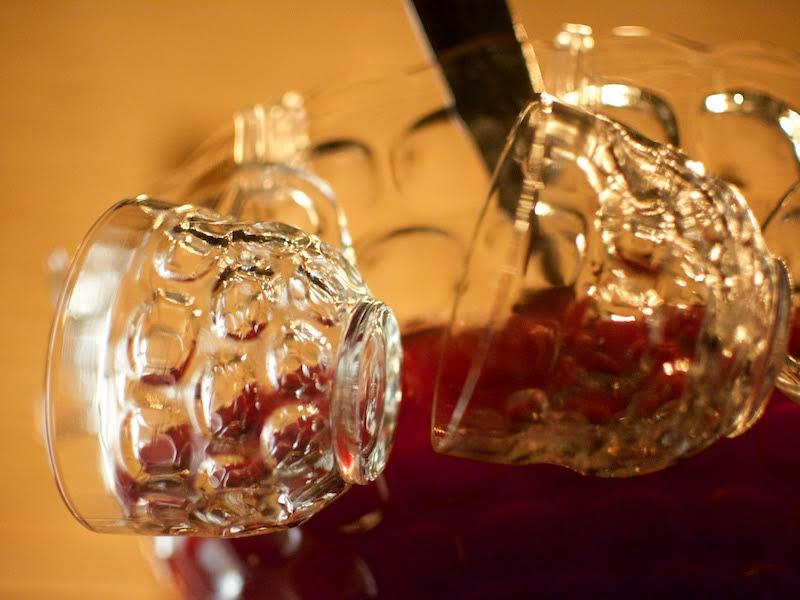