Jarlsburg. Cardamom. Lingonberries. Aquavit. They're all flavors you'll find at the newly opened Valhalla, the much anticipated Scandinavian bar and restaurant owned and operated by Ken and Melissa McNulty of Wisconsin Cheese Mart and Uber Tap Room.

They’re all flavors you’ll find at the newly opened Valhalla, the much anticipated Scandinavian bar and restaurant owned and operated by Ken and Melissa McNulty of Wisconsin Cheese Mart and Uber Tap Room. 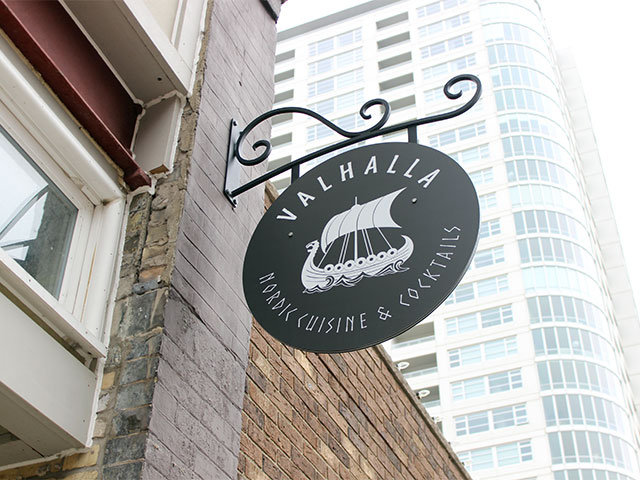 The venue, which opened quietly last week at 1111 N. Old World 3rd St., is minimalistic in its decor. Its charm comes in the form of Cream City brick walls and rustic wood accents, along with Viking-inspired art and artifacts, which are spare but impactful. And its function is apparent in details like front windows which open to the sidewalk, offering fresh air on warmer days.

"When you read about Valhalla, there’s traditionally a long table where everyone goes to drink," notes McNulty of the space. "For us, the main draw in the space is really the bar, which is the place for people to gather." 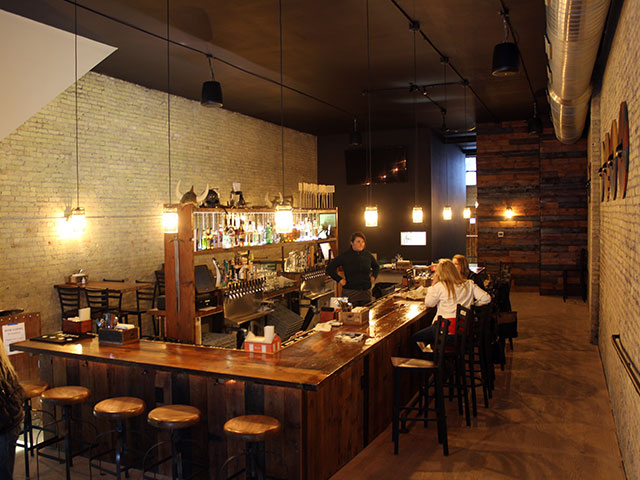 That bar debuted its offerings last week for basketball fans who flocked to Downtown Milwaukee for the NCAA tournament. And this week Valhalla has rolled out the beginnings of a small plates menu featuring Scandinavian-inspired fare.

At the bar, you’ll find barreled cocktails featuring Wisconsin-made Aquavit from Gamle Ode, including "Death by Valhalla" featuring dill aquavit, vodka and three (apparently secret) liqueurs, along with "The Asgardian" made with dill aquavit, Pimm's, orange bitters and lemon (both $12). 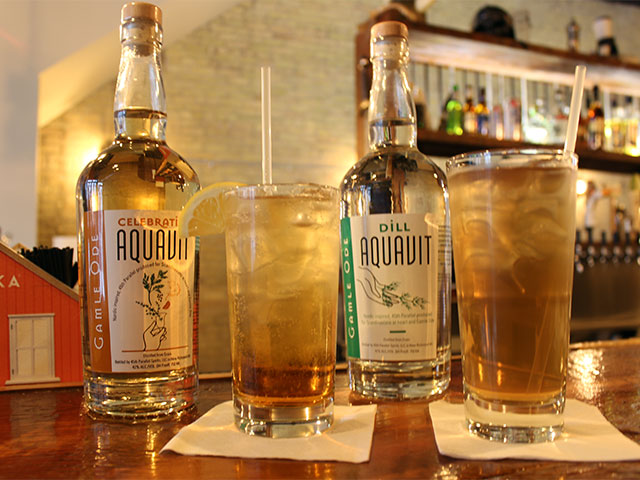 A draft list includes locally made brews like Milwaukee Brewing Company’s O-Gii Gin and Wisconsin-brewed Spotted Cow along with beers like Flensburger Pilsner, Goose Island’s Sofie and a selection of meads and ciders. 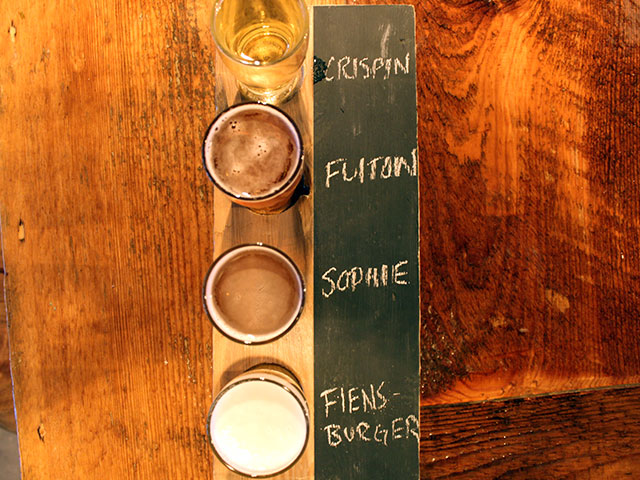 You can order up a platter of lefse served with a variety of accompaniments including Swedish lingonberry preserves, honey, Nutella and whipped butter with sugar and cinnamon ($6). 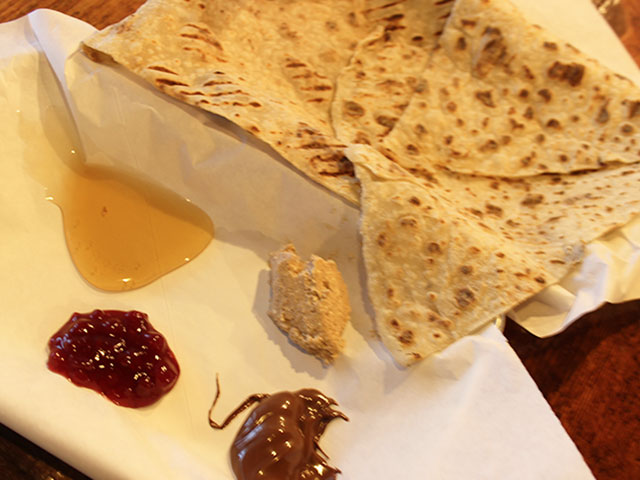 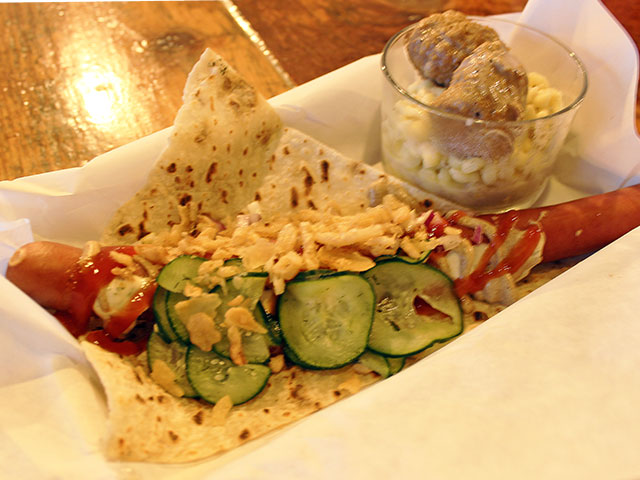 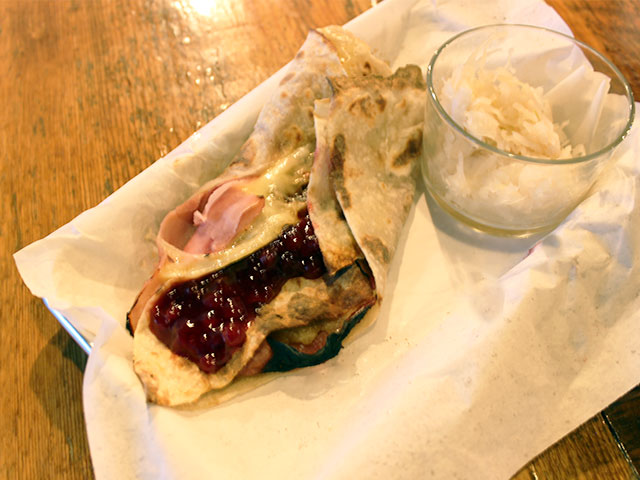 Moving forward, McNulty notes, the menu will evolve based in part on customer feedback. However, options like herring, smoked salmon and additional smorrebrods are likely to be added in the coming weeks.

"We really want to do this properly," she notes. "I’m especially eager to expand the number of smorrebrods. But we want them to be done right. They can be so simple, but also beautifully presented."

Although hours will be expanded moving forward, Valhalla is currently open Wednesday through Saturday from 5 p.m. to close. The kitchen serves food until 10 p.m.