Last week, Menomonee Valley Partners, the City of Milwaukee and UWM's School of Architecture and Urban Planning's Community Design Solutions unveiled the results of a charette that considered potential uses for more than 40 acres of land in the Valley. We visited some of the sites with MVP's Corey Zetts.

Last week, Menomonee Valley Partners, the City of Milwaukee and UWM's School of Architecture and Urban Planning's Community Design Solutions unveiled the results of a charette that considered potential uses for more than 40 acres of land in the Valley.

Six area architectural firms each considered a site and drew on research and focus groups to hatch innovative concepts for the underutilized sites, including some right on the edge of Downtown, as part of the Menomonee Valley 2.0 Plan.

You can read more in-depth discussions of the six sites here.

But we decided to go take a look for ourselves, along with Corey Zetts, who is executive director of Menomonee Valley Partners, at a trio of (semi-)adjacent sites near the east end of the Valley. 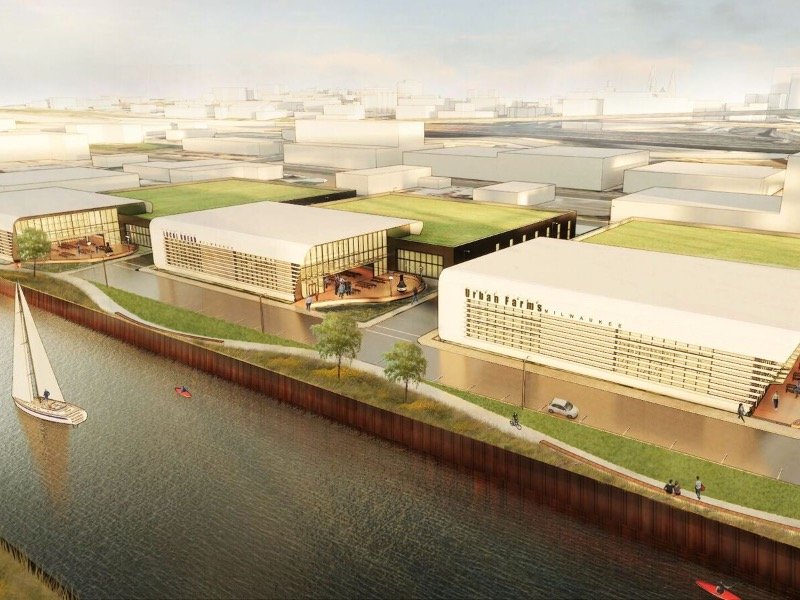 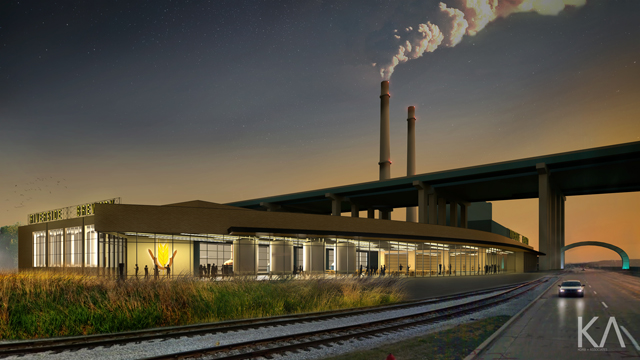 How the sites look now: 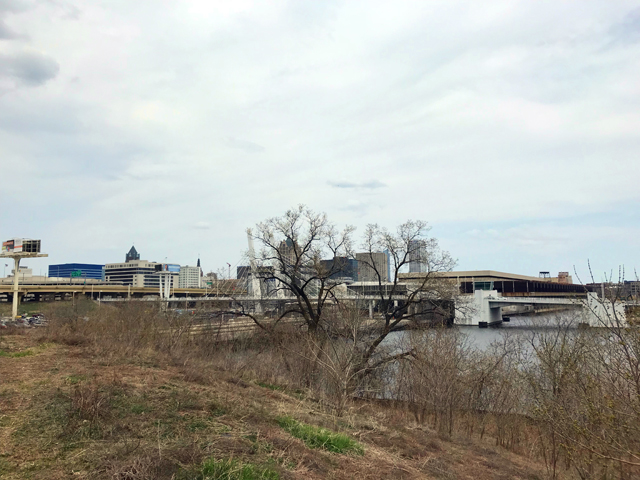 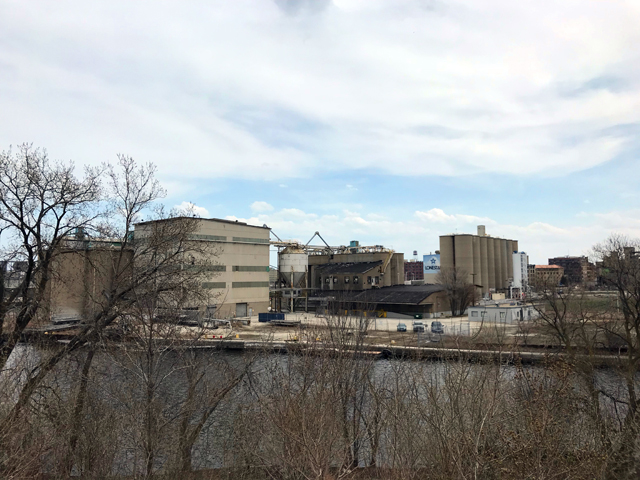 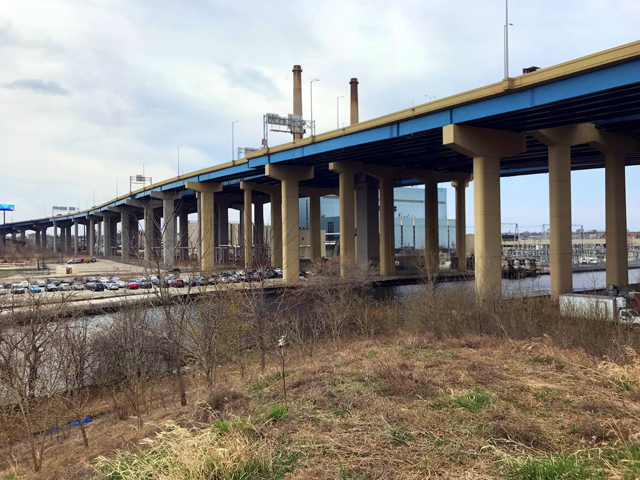 We Energies, viewed from Kneeland.

We asked Zetts to explain the charette ...

... to tell us a bit about the three parcels, centered on the Kneeland Property, which sits beneath the Marquette Interchange and near the Downtown post office ...

... and about the next steps of turning these compelling visions into reality in the Menomonee Valley ...

VIDEO: We visited the potential development sites in @menomoneevalley with MVP's Corey Zetts to talk about the recent charette. @cityofmilwaukee @sarupmilwaukee More: https://onmilwaukee.com/market/articles/valley-charette-corey-zetts.html

A day in the Menomonee Valley