City Lights Brewing and Third Space Brewing have partnered on a collaboration brew that will be launched on Thursday, Sept. 19 at 4:30 p.m. to kick off Valley Week, which runs Sept. 21 through 28, an annual fall celebration that showcases the ever-changing and evolving Menomonee Valley.

City Lights Brewing and Third Space Brewing have partnered on a collaboration brew that will be launched on Thursday, Sept. 19 at 4:30 p.m. to kick off Valley Week, which runs Sept. 21 through 28, an annual fall celebration that showcases the ever-changing and evolving Menomonee Valley.

The new, limited beer is a lager called Menomonee River Valley Urban Escape and it’s brewed with wild rice in honor of the fact that the valley was long a source of that grain for the native peoples. 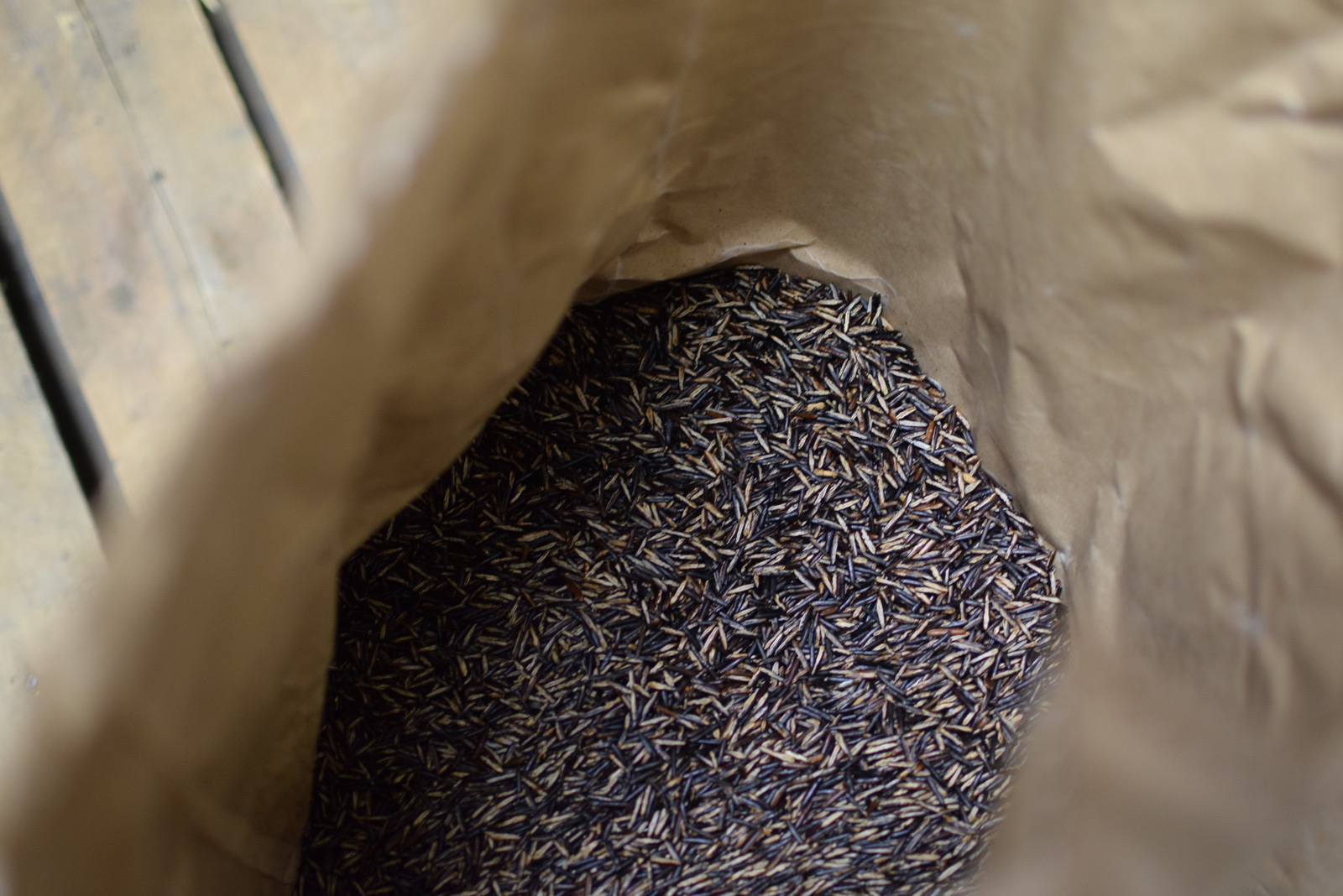 In fact, the word "menominee" is derived from the Algonquin word for "rice."

A group including members of a dozen businesses in the Valley, as well as brewers Jimmy Gohsman of City Lights and Kevin Wright of Third Space, got together to discuss the idea for a beer and the the idea of using wild rice was hatched (pictured below). 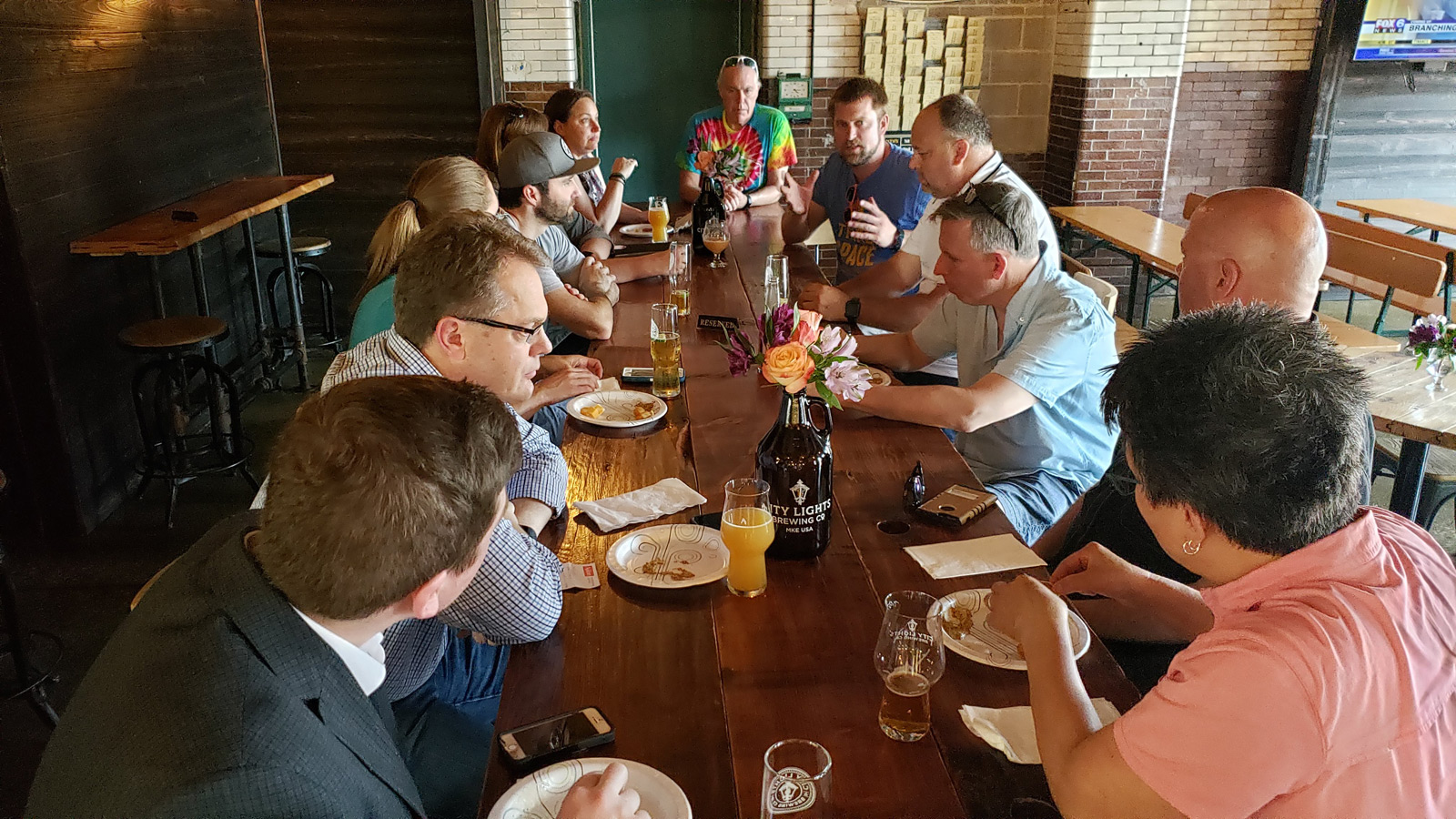 It’s an ingredient neither brewery has tried in the past.

"It will be golden in color with a unique nutty flavor from the rice," says Third Space's Andy Gehl. "It’s hopped with Tettnang, a German noble variety. It will be herbal and floral with some spicy notes; 6 percent (ABV)."

"The transformation of the Menomonee River Valley is monumental and a testament to the collective efforts of many, many partners over the last two decades. It seems only fitting that we celebrate by toasting this milestone – with a commemorative beer made by two breweries who have been key to turning the Valley into an urban escape," said Corey Zetts, executive director of Menomonee Valley Partners, in a statement.

What would you use to make a @menomoneevalley collab beer? Wild rice, of course. Menomonee comes from the Algonquin word for rice. @thirdspacebrews and @CityLightsBeerhttps://t.co/u6b1i7hHnb pic.twitter.com/mgWjAitwJ8 — Bobby Tanzilo (@BobbyOnMKEcom) September 10, 2019

The neighborhood brew follows on the heels of a recent collaborative brewing effort by the four craft brewers in the Riverwest neighborhood. Details of that beer can be found here.

Here's to hoping every Milwaukee neighborhood gets a beer to call its own.