Tiffany Koehler spent 14 years serving in the United States Army. To this day, after experiencing a series of challenges, Koehler remains proud of her time in the military and "the men and women who monitor and respond as our nation calls."

Tiffany Koehler lived in 19 foster homes from birth to age 3 and again from 12 to 18. For a brief time, she lived with her mother, who suffered from mental illness, and attended Shorewood public schools. A few years later, her mother's health declined and she was placed with a foster family outside of the district.

"I was upset that I was in foster care again and I was not allowed to stay in the Shorewood school system," says Koehler. "That was devastating for me."

Two years after graduating from Milwaukee Public Schools, Koehler enlisted in the U.S. Army through the University of Wisconsin-Milwaukee's ROTC program.

"I wanted to enlist because my grandfather served in World War II and I needed to earn a living and I was proud to be the first woman in my family to serve," says Koehler.

Koehler served in the army for 14 years. Her unit was on standby during the Gulf War. She was deployed three days after Sept. 11 to Tripler Army Medical Center in Hawaii where she worked on the psychiatric floor and served soldiers and their families.

"At the time they were calling it the second Pearl Harbor and Tripler was a few miles down the road from the Pearl Harbor National Memorial. Security was high. Jets monitored the sky and battleships were out in full force guarding the islands," says Koehler.

Koehler, who was ranked a specialist / E-4, says her military experience taught her "what she was made of." She learned multiple military occupation specialties including behavioral science, locomotive dispatch and military justice.

"I was pushed mentally and physically," says Koehler. "Overall, I really enjoyed my years in service. I would not trade them for anything as they were some of the best years of my life. We have strong, smart and technologically sophisticated forces. I am proud of the men and women who monitor and respond as our nation calls."

Koehler eventually left the military to become her mother's full-time caregiver. Her mother, Mary Koehler, passed away in 2010.

In 2006, Koehler graduated from Cardinal Stritch University. She later worked for former Gov. Martin Schreiber's public relations firm as well as on numerous political campaigns throughout the country. In 2012, she ran for the Assembly's 58th District and came in second. If she had won, Koehler would have been the first black female Republican ever to serve in the Wisconsin Legislature.

"I believe in less government and more freedom. Less taxation and shifting many of the roles government is providing back to civic organizations and nonprofits," she says. 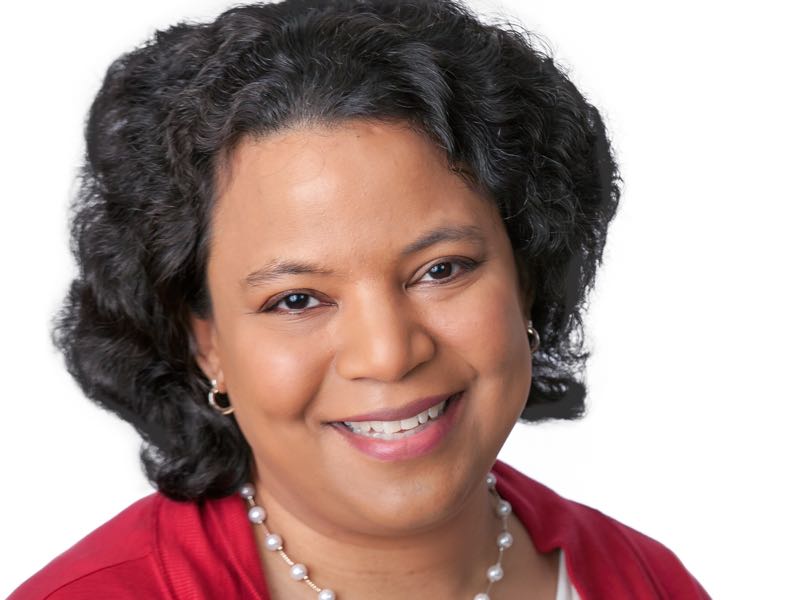 Her interest in politics stemmed from a desire to create change and to work as an advocate for others. Growing up, she remembers sticking up for kids who were bullied and her own experience in foster care made her eager to work for reform in a less-than-perfect system.

"I have been an advocate the majority of my life. I believe to create lasting change you have to be at the table able to vote and lead others to create an environment that utilizes all people and talents and fosters growth and prosperity for common good," she says. "I walked across the state of Wisconsin to bring awareness to those suffering in silence with a mental illness."

Koehler was continuing to build her political career when she was diagnosed with stage IV  Non-Hodgkin’s Lymphoma in May 2015. "My prognosis was poor," she says.

However, after six rounds of aggressive chemotherapy – each round she received chemo for five days straight – she learned she was in remission. Koehler says cancer reminded her how quickly her life was going by and that every moment counts.

"Life for me after cancer is more vibrant. I see, feel and hear things more deeply. When I was told I had cancer I knew I had to beat it. I wanted to live. I have so much I want to do before I am called home," says Koehler. 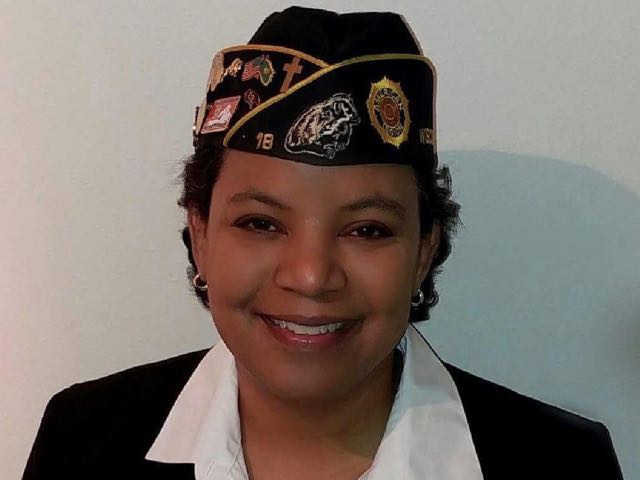 Currently, Koehler works as a volunteer a few hours a week as she continues to rehabilitate. She lives near Holy Hill with her two dogs and two cats. In the future, she plans to write a book, return to politics and stay in remission. For now she’s reflecting on many aspects of her existence, including what it means to be an American.

"We have a lot of potential in our country. We have a great responsibility to be good global neighbors. We have to work together," says Koehler. "I truly believe no matter where we live we all want the same opportunities: to live safely, to love and to be loved, to have access to healthcare, food and clean water, a place to call home and the ability to enjoy our lives. We have to keep moving forward to ensure all people are heard, seen and are able to really live without persecution and fear. Thrive not just survive. I was given a second chance at life and now I take nothing for granted."

Where vets can find meals and deals for Veterans Day