Von Trier has had quite the year.  But the dimly lit landmark is aglow again with its menu of German brews, hot coffee drinks and (as of last week) a new food menu. 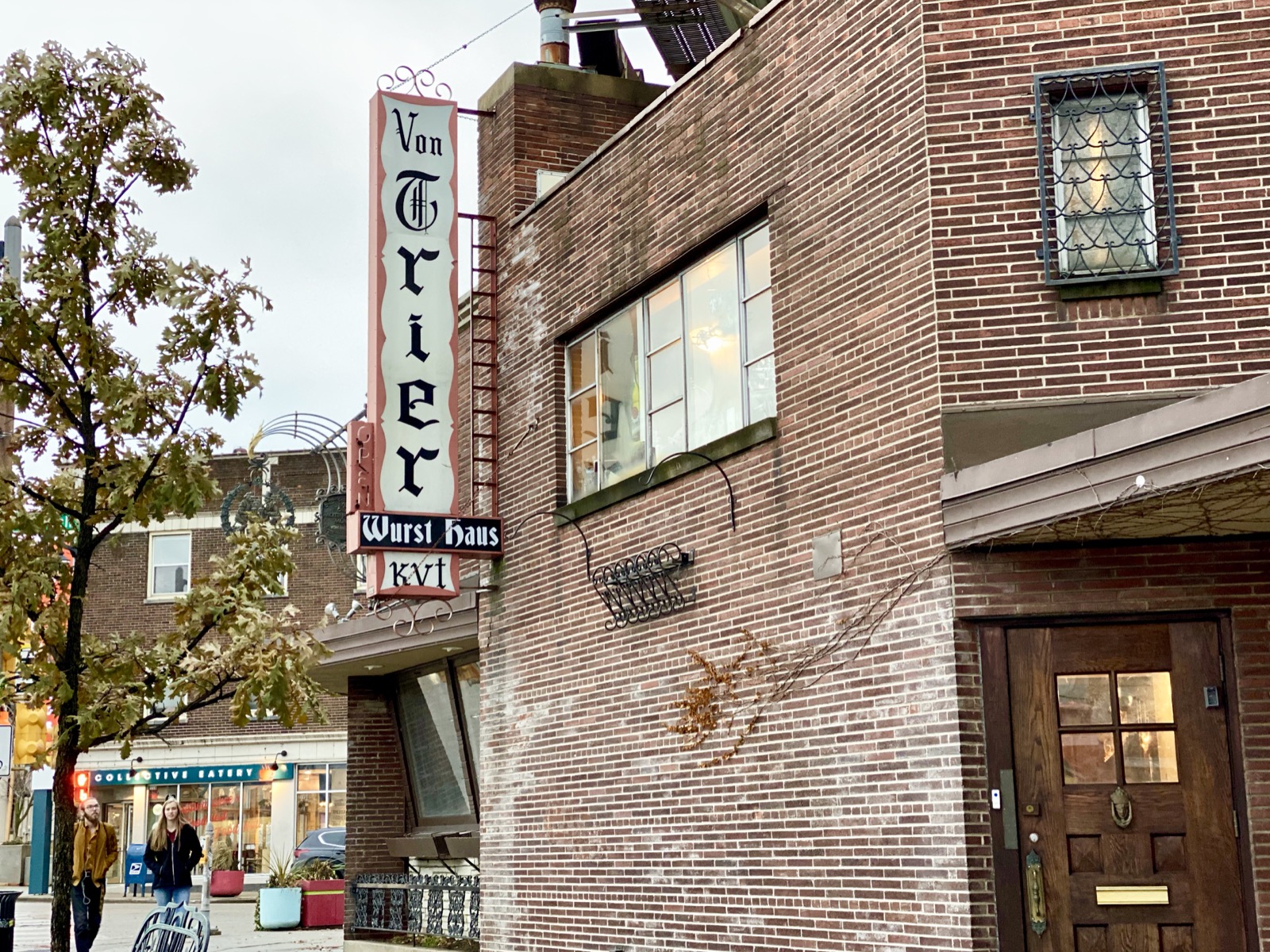 From the start, the new owners assured guests that their goal was to maintain the integrity of the longtime East Side bar. In fact, their overall plans included just a few improvements: a renovation of the bar’s kitchen, the addition of a few new cocktails, and the promise of a Friday night fish fry.

All of those things are on the cusp of coming to pass, thanks to six months of work spent renovating the bar’s kitchen, adding new equipment and doubling its size by expanding its footprint to include the square footage formerly occupied by the bar’s back restrooms (which were relocated across the hall).

"We are both excited to take Von Trier to the next level," says Zierath. "We plan on being here for quite some time, and we want this place to be bigger and better than ever while maintaining all of its great and storied history."

In keeping with those goals, Zierath says they designed the new menu to meet customer expectations while celebrating the bar’s identity as a German beer hall.

Bar food with a German twist 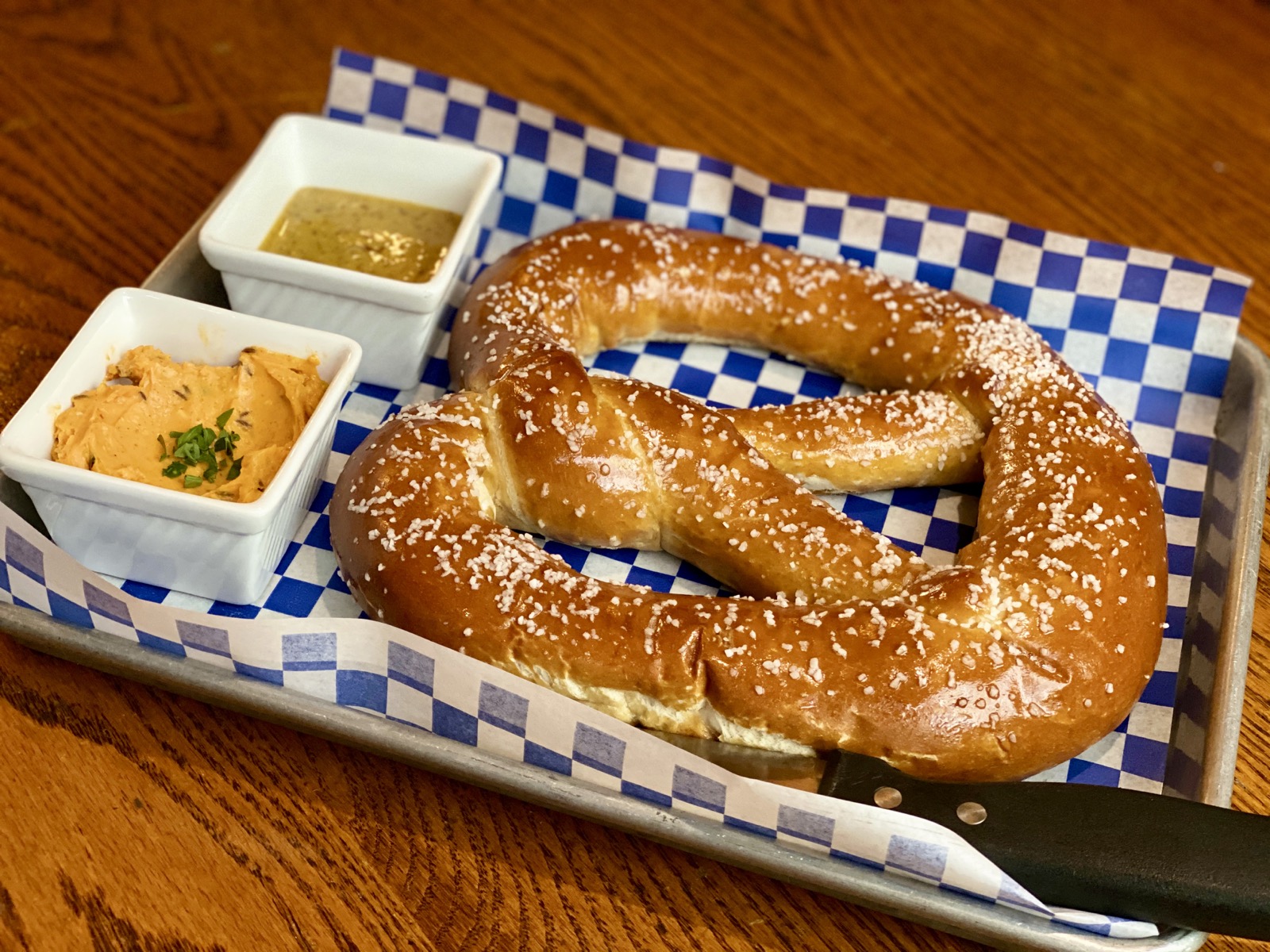 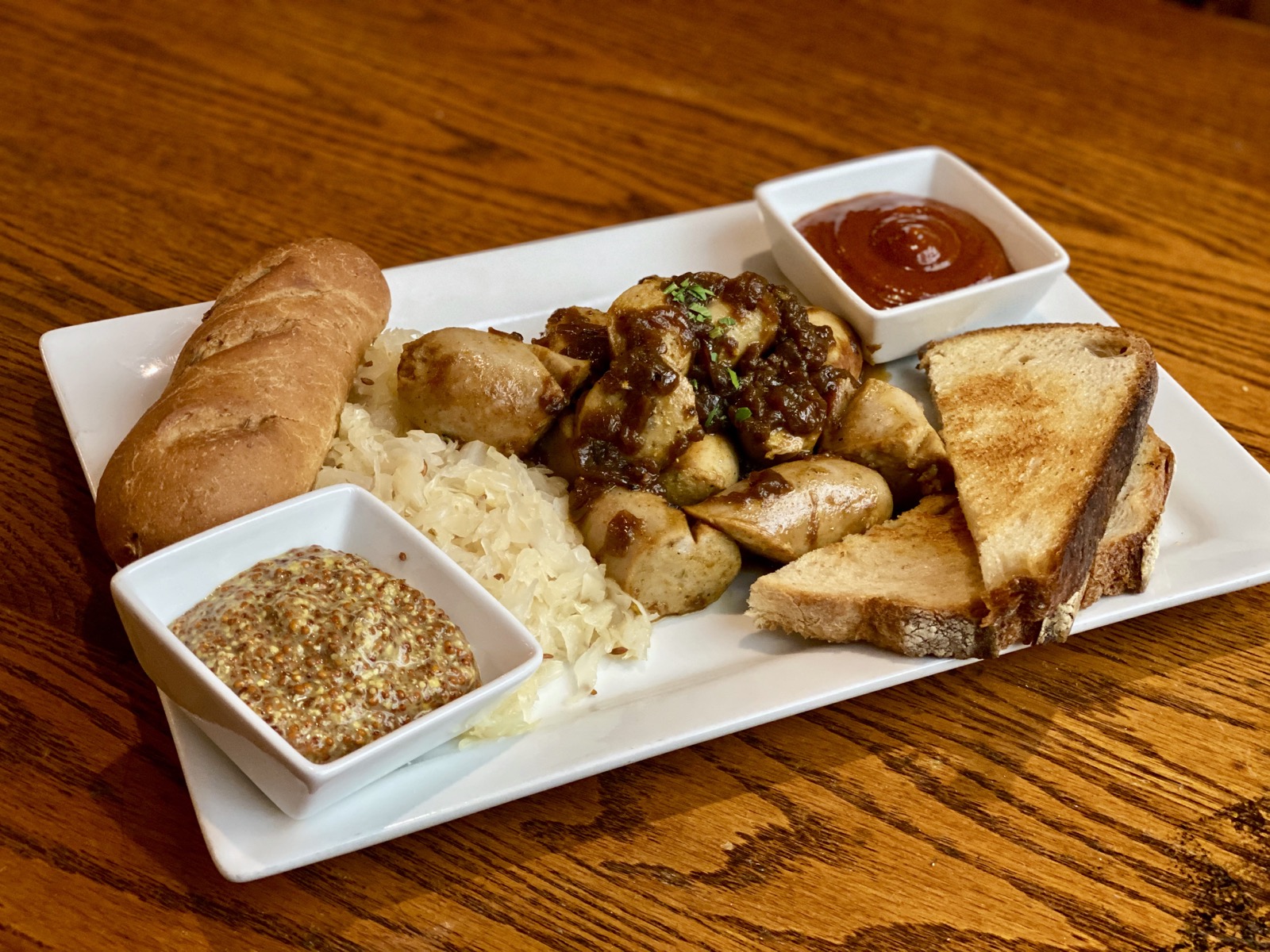 There are also salads, including a pretzel salad with romaine and baby kale, crisped Hungarian sausage, shaved fennel and pretzel croutons with a mustard herb vinaigrette ($12) and a variety of sandwiches from jagerschnitzel with mushroom sauce, house pickles and microgreens ($13) to The Von Trier burger featuring a half-pound Angus chuck patty topped with Hofbrau onions, bacon, muenster, lettuce, tomato and garlic peppercorn aioli on a brioche bun ($12).

Beer brats made by the Foltz Family Market are served traditionally with sauerkraut and stone ground mustard (or beer cheese) on a pretzel roll ($10), as is the "sausage of the week." Beyond Burgers and Sausages are also available for $2 more.

Other options include a bluegill sandwich served on brioche with tartar sauce, lettuce and tomato. It’s served with coleslaw and guest’s choice of sides ($12) and clam chowder ($3 per cup or $6 per bowl).

And yes, there will be brunch cocktails including a bloody mary, mimosa, French 75 and a variety of Von Trier coffee drinks ($8-10)

Beginning in December, Zierath says they will also roll out a number of brand new craft cocktails created in collaboration with Great Lakes Distillery (including four unique tap cocktails). The kitchen will also roll out a variety of new offerings including wing specials on Wednesday nights and a special German menu (with a variety of rotating dishes) on Thursday evenings. The restaurant will also begin offering Saturday lunch service in the weeks ahead.