Get ready to up your at-home wine and snacking game.

Voyager, the wine and cocktail bar which opened in late 2018, is preparing to reopen its doors at 422 E. Lincoln Ave. beginning Nov. 1.

In addition to their brand new signage (which went up in the past week or so) customers will notice a distinct shift in operations, as the bar shifts to accommodate retail sales of wine, bottled cocktails and specialty foods including cheese, charcuterie and a variety of accompaniments to enjoy at home.

The wine and cocktail bar laid low throughout the first seven months of the pandemic..

“We were ahead of the game in terms of paying attention to the signs and shutting down early,” says Jordan Burich, who co-owns Voyager with partners Micah Buck and Katherine Lochmann. “We were lucky enough to get a little help in terms of grants and loans, which allowed us to really take a moment, re-evaluate and do what was right for ourselves and our customers.”

Buck agrees. “Since March 17, we’ve hosted a few wine sales to pare down our inventory and we opened for maybe five or six weekend days while the weather was warm to take advantage of patio seating.”

But Buck says that safety has been top of mind in terms of their decision-making.

“My dad is a retired medical doctor with a master’s in health and epidemiology, and from the jump he supported the idea of shutting down,” he says. “We know how this spreads and we know that a bar is probably the worst place you can be in terms of safety. So we’ve made decisions on the basis of keeping our staff, friends and family safe.”

But as summer wrapped up and partners discussed the possibility of reopening, the idea of reconnoitering operations and moving to more of a retail model was what resonated.

“At some point, the question became: what do we call this? A fancy bodega? A half deli?” says Burich. “In the end it’s a cool wine shop where you can also get delicious things to eat that also pair really well with wine.” 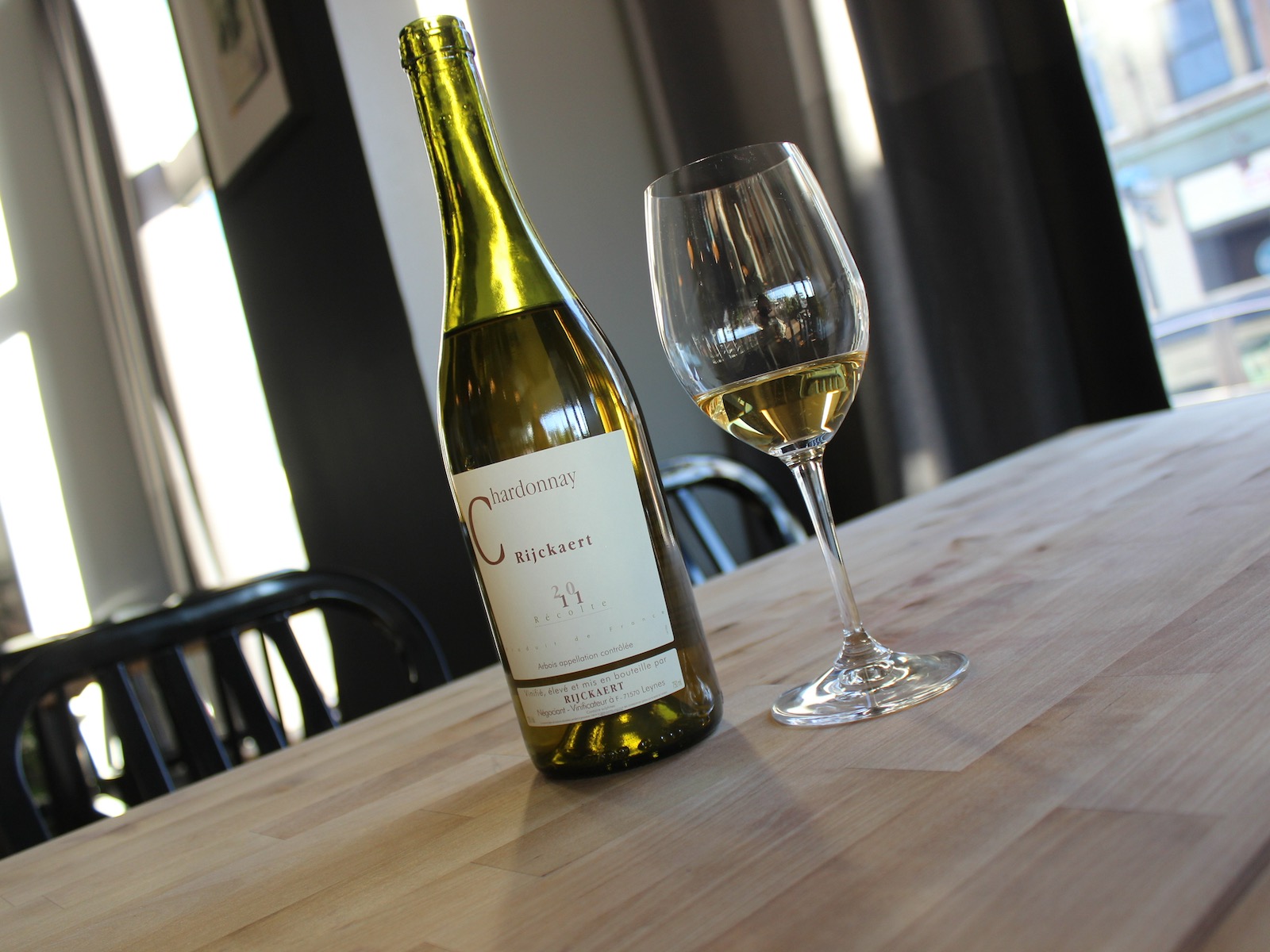 Burich says he anticipates carrying between 80 and 85 unique wines, along with howlers of tap beer, seasonal bottled cocktails and cocktail kits including a negroni and Calvados old fashioned.

“All the wines I have in stock now are bent a little toward the holidays and feasting,” he says. “So there are these really elegant burgundies, some new Slovenian and Iberian wines... things that are really comforting.”

To go alongside, the shop will also offer a variety of charcuterie, cheeses, pickled items and snacks, including Nuri hand-packed sardines from Portugal.

“We’re not going to have 50 cheeses,” says Buck. “We’ll have seven or eight that rotate. But they will be things that you probably won’t see anywhere else in the city.”

Burich says that guests can also watch for the unveiling of a wine and cheese subscription program which will pair great wines with specialty cheeses for at-home enjoyment.

Charcuterie and select specialty items will be sourced from well-known outlets like New York’s Despaña and Murray’s Cheese. But there will also be tasty noshes from other local eateries including Fauntleroy’s foie gras torchon and pate (RIP Fauntleroy) and chicken liver mousse from Goodkind.  There will also be housemade items like half-pints of mustard made with White Lambrusco.

“Some of the things I’ll make,” says Buck, an experienced chef whose career has included work at Hinterland and Dandan, among others. “Some I won’t make. I know my limitations. I also know that, as I source things, I help to keep other people in business.”

Among items that Buck hopes to master is housemade custard, which will be offered by the pint.

“I’m an ice cream fiend, so when I found a Lello Musso Lussino online, I thought: let’s do boozy custard,” says Buck, noting that options may well include molasses and bourbon custard, along with amari custard with biscotti.

“In the end,” he says, “We just want to have fun. We’ve been in this business a long time. When we opened, we wanted to have a bar that wasn’t like any other bar, and this is about having a shop that’s nothing that exists anywhere else.”

The Voyager online shop will be fully stocked in the coming days, allowing customers to place orders online for pick-up. Once open, very limited seating will also be available for customers who wish to enjoy a glass of wine and a quick snack. To promote a safer experience, the shop will be limited to 12 people at a time. Masks are required for entry.

“This community has been so good to us…” says Buck. “In 2019 when the fire burned down our house, people came out to Voyager, donated money and helped us to rebuild. The least that I can do is to create a safe space for them to come, grab wine and snacks and things that make their lives a little more enjoyable.”

Beginning Nov. 1, Voyager will be open Wednesday through Saturday from noon to 9 pm. And Sundays from noon to 6 p.m. Online orders can be placed at voyagermke.com for pick-up at the shop.