Walker's Lounge will embody years of conversation from the barber's chair

Felipe Martinez has operated Flip N’ Styles barber shop and salon at 817 W. National Ave. for the better part of the past 13 years. But in just a few weeks, the Walker’s Point business owner will be branching out to add a bar and restaurant to his resume: Walker’s Lounge at 626 S. 5th St.

Martinez, who worked in the hospitality industry off and on before launching his own business, says the idea of opening a bar and restaurant has been percolating for a number of years. In fact, it was sparked by years of conversation with his barber shop clientele.

"People were always talking to me about their desire to go to a place with live entertainment but where it wasn’t super loud and crazy," he says, "They'd describe what they liked and what they didn't like ... and it got me thinking."

He pondered. He listened. Ultimately, he says, he set out to create the venue they were describing: a low key place with a comfortable environment where people can mingle and be social.

In March, Martinez signed a lease on the 5th Street property and began renovations. 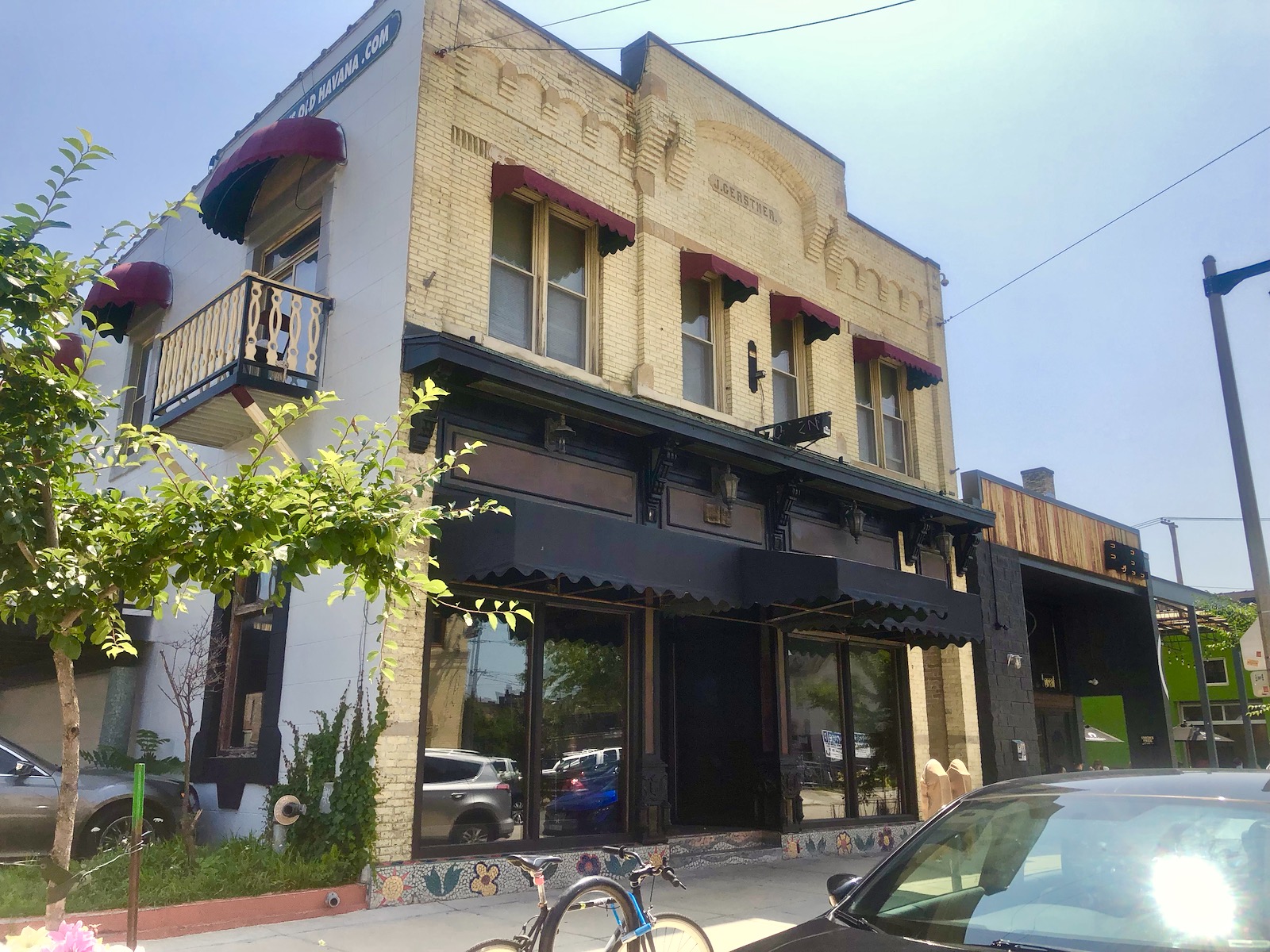 The historic building, which has been vacant for a number of years, was most recently home to Kana Mojito Club. But it’s housed numerous bars and restaurants over the years. Among them was Hemingway’s Habana Vieja, an opulent Cuban-themed bar and restaurant which was operated by Jose Zarate in the mid-2000s.

In fact, guests who remember Hemingway’s will see shades of the former venue in the decor at Walker’s Lounge, which still sports the Cuban chandeliers, ornate woodwork, hardwood flooring and impressive wooden bar. 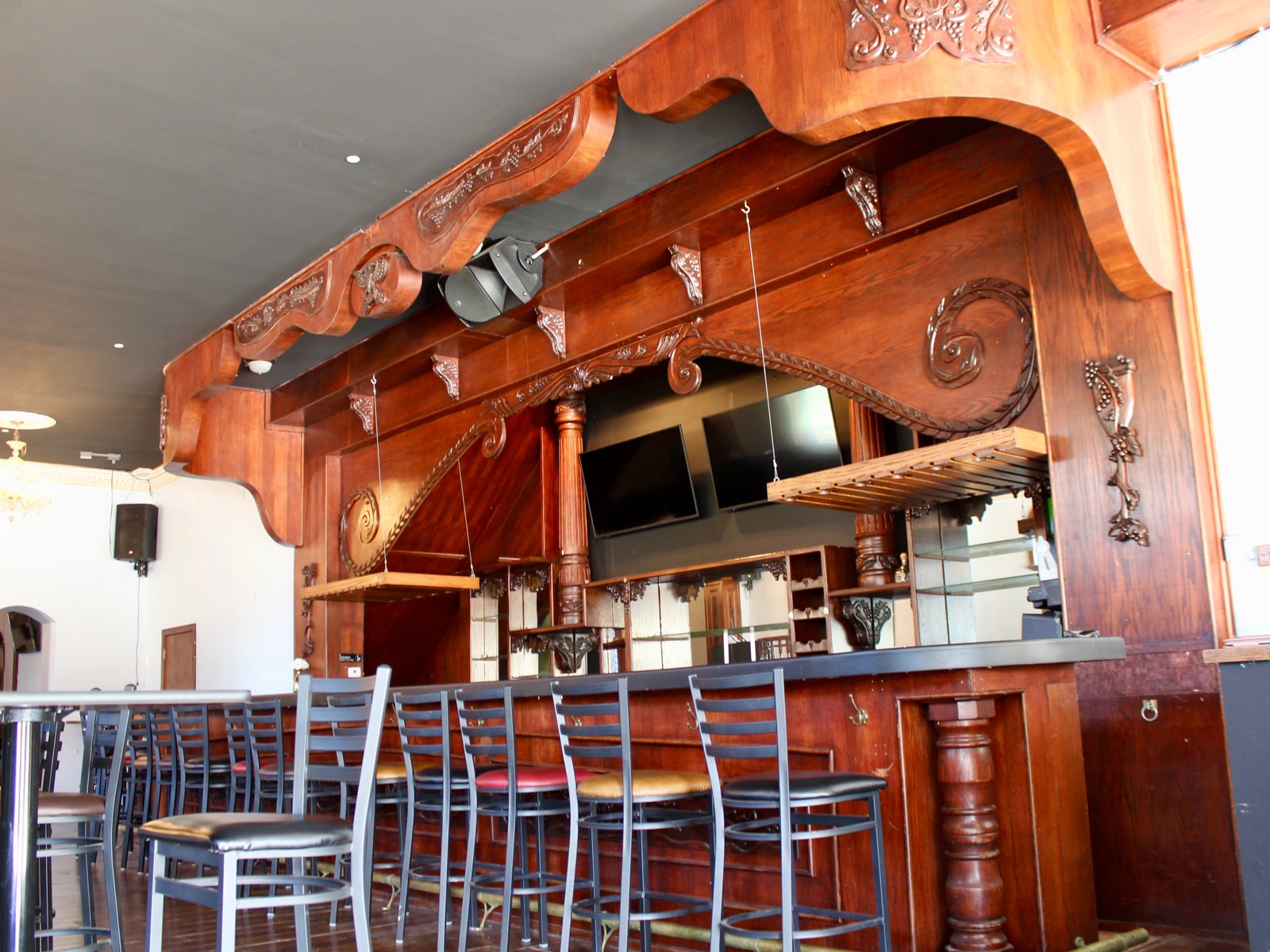 But the years weren’t so kind to other parts of the building. Martinez notes that they’ve spent months repairing damage to the ceiling, renovating the kitchen and making both operational and cosmetic changes to the space.

If all goes well, Martinez says he hopes to introduce the Walker’s Lounge concept to the community during a casual open-house-style social in mid-August, with an official opening to follow.

Once open, Walker’s Lounge will offer guests a full bar featuring wine, cocktails and beer, including six selections on tap from breweries including MillerCoors, Good City, Lakefront, New Glarus along with two imports.

Martinez says he has hired two chefs to head up the kitchen, which will focus on Latin-inspired small plates (large enough to serve one or two guests) which will be served for dinner, late night and brunch.

Appetizers are expected to include items like maduros (sweet plantain chips) and dip; chicken wings with a variety of unique sauces and rubs; and other shareable items.

Sandwiches will be the focus of the entree portion of the menu, which will feature a variety of slider-style options including the Walker Popper Sliders featuring beef patties stuffed with cream cheese, jalapenos and bacon and Los Jibaritos, a slider variation on the classic tostone sandwich.

A variety of desserts will also be featured including crisp waffle cone bowls filled with Babe’s mango ice cream sprinkled with Tajin and served with an accompanying shot. 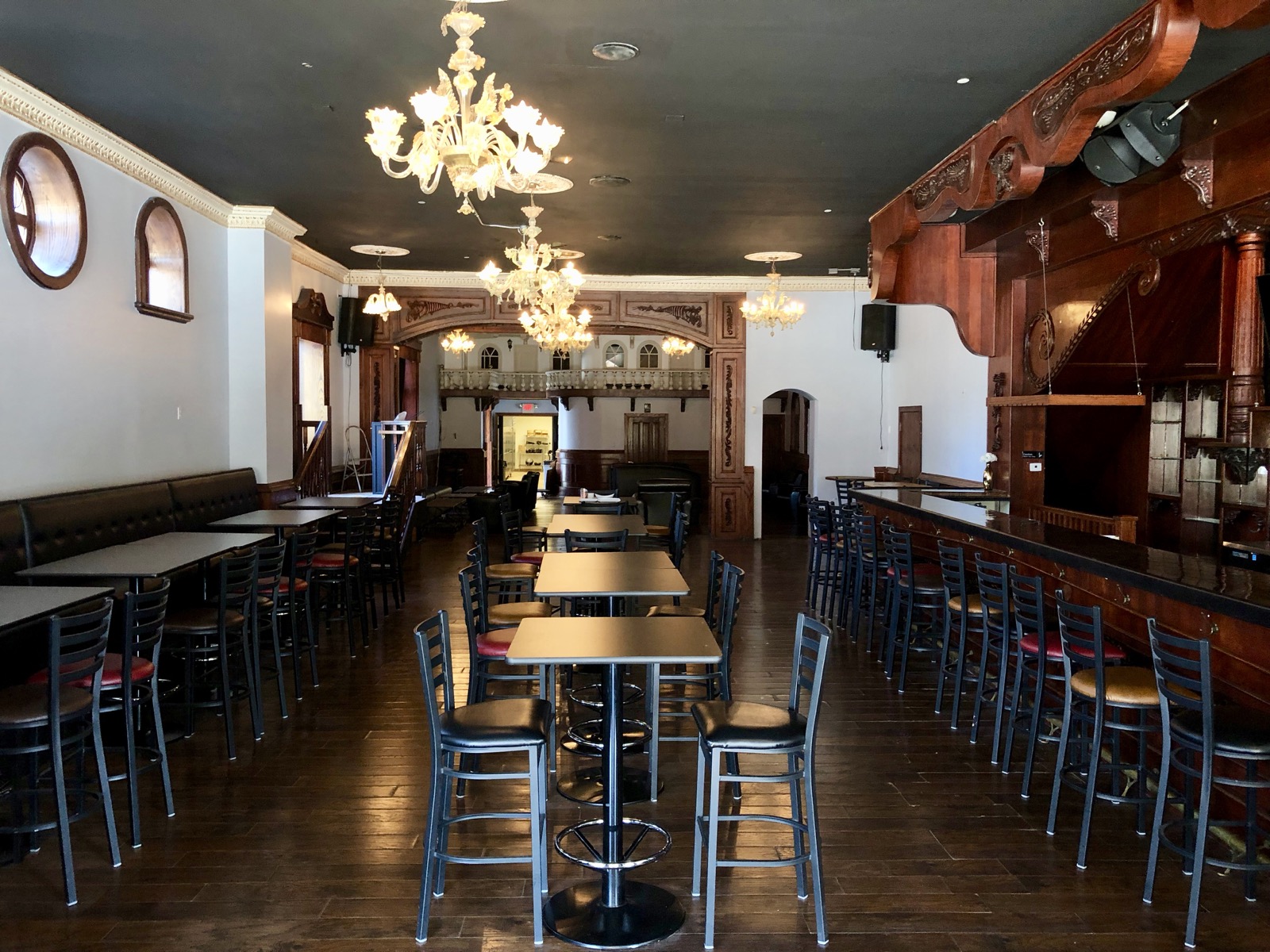 Martinez says he plans to offer a Latin-inspired brunch on Saturday, Sunday and Monday, complete with live music and a menu featuring items like maduros (sweet plantain) French toast, a twist on eggs Benedict featuring carnitas and salsa verde and mini chicken and waffle sliders.

The Lounge will also feature happy hour specials from 4 to 7 p.m. on Friday, Saturday and Sunday along with a special Thursday evening offering combining a special happy-hour-style menu and live music from 5 to 10 p.m.

In fact, live music will be a regular feature at Walker’s Lounge on Thursday, Friday and Saturday nights.

"We’ll be hosting Latin Night on Thursdays beginning at 9 p.m.," says Martinez. "But beyond that, we really don’t want to limit ourselves; we’re open to all types of music, and we want to feature a variety of local bands." 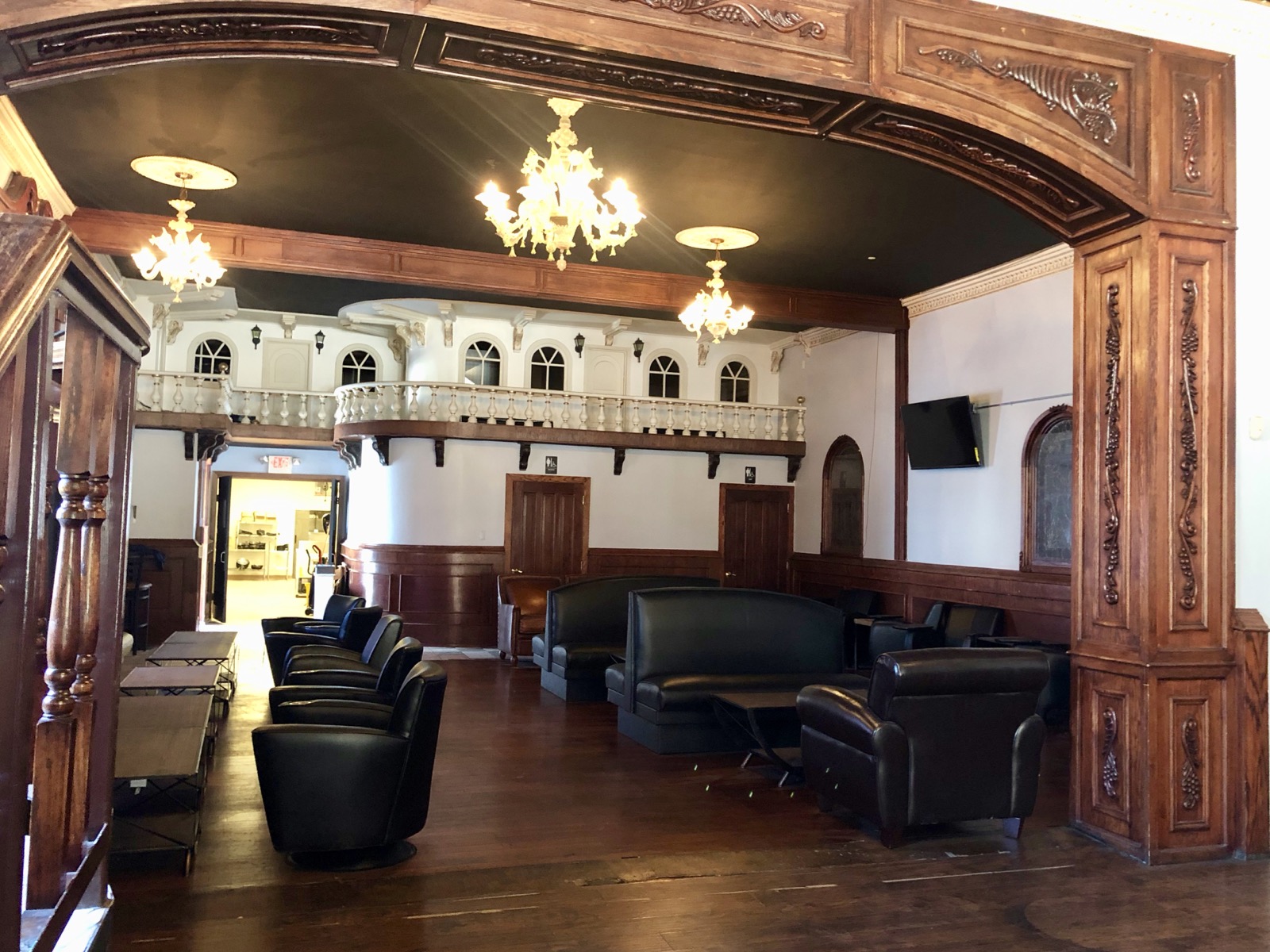 Martinez says Walker’s Lounge will also focus on private events, from smaller scale business meetings and private gatherings to larger celebrations like weddings. He estimates the full space will be able to accommodate 150-200 guests, but says they will offer the option for smaller events in a variety of styles.

Martinez, along with his wife Rosa, are currently offering walk throughs of the space and booking events for the remainder of 2019 and 2020. For more information, email walkersmke@gmail.com