Written by OnMilwaukee's own Molly Snyder and Royal Brevvaxling, "Walking Milwaukee: 31 Tours of Brew City's Neighborhoods" gets you outdoors, casually exercising and in the know about Brew City history, secrets and favorite spots.

Today is National Walking Day! Enjoy this story that originally ran in September of 2020.

When it comes to folks that know Milwaukee inside and out, there are fewer more qualified than OnMilwaukee’s own Molly Snyder.

That makes her the perfect person to pen a book like "Walking Milwaukee: 31 Tours of Brew City’s Neighborhoods, Landmarks and Entertainment Districts," which she co-wrote with her partner, writer, educator and artist Royal Brevvaxling.

The illustrated, handy-for-carrying sized book, was published in paperback on Sept. 1 by Birmingham, Alabama-based Wilderness Press and is available at bookshops both brick-and-mortar and online.

Although the routes are, as you’d expect, heavily weighted toward the areas you’d most expect tourists to visit – Downtown, Third Ward, Walker’s Point, the lakefront, the East Side, the River Walk, etc. – the authors made a conscious effort to be inclusive and as wide-ranging as possible. 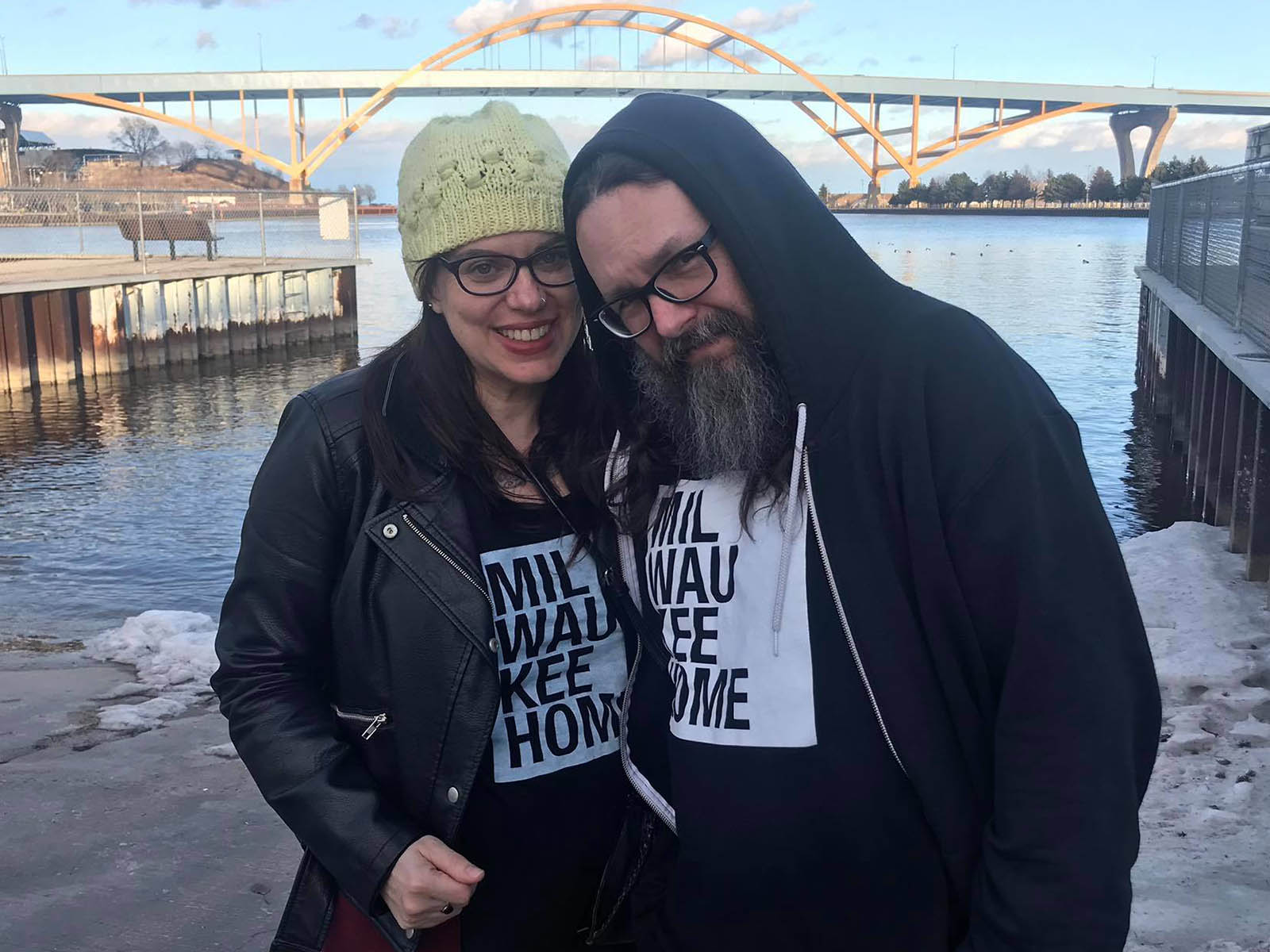 There are itineraries on the far west side (Mount Mary), the far northwest side (Northridge Lakes), the southwest side (Jackson Park) and beyond.

"We wanted to include neighborhoods that represented the diversity and complexity that is Milwaukee," Molly says. "I am proud to say that our book includes walks on the north, south, east and west sides of Milwaukee."

"We wanted a fair representation of all parts of the city, and only the city," he says. "Walkers will dip in and out of Greenfield on one walk and of ‘Tosa in another, but only because of Milwaukee’s weird western boundaries."

I really like that the walks aren’t, ahem, pedestrian, but rather dig into the really interesting things you’ll find along the way: quirky places, great restaurants, beautiful architecture. The walks really give the flavor of the city’s diverse neighborhoods.

"All the books in the larger Walking series of which this book is a part, all put out by Wilderness Press, typically eschew recreational paths, parks, etc., to focus on urban hikes, appreciating city streets," says Royal.

"We have a few walks where we send readers through some of Milwaukee’s excellent parks and a couple times briefly on the Hank Aaron trail, but it was really important to showcase Milwaukee streets in the book." 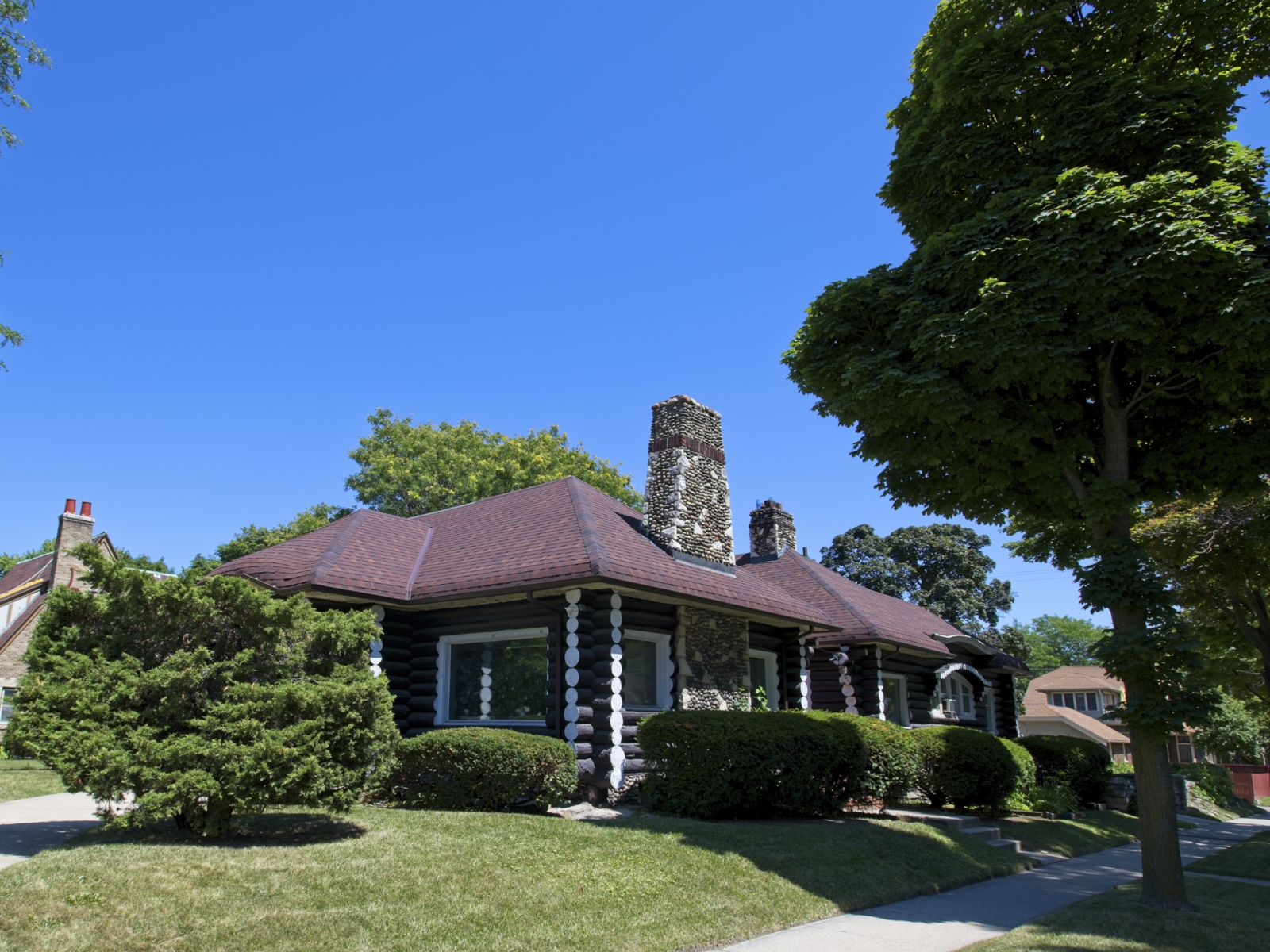 Mostly, the walks tend to be fairly bite-sized nibbles, maybe a mile or two, but sometimes they go a little longer, like 3-5 miles. Again, this was intentional, says Molly.

"We wanted to provide a mix of walks that range in distance and difficulty," she says. "We also took safety into account, although it was tempting to include off-the-beaten paths. We kept it legal and easy breezy."

One of the walks that didn’t make the cut for safety reasons was Jones Island, where sidewalks are sometimes optional, much of the property is private and truck and train traffic can be heavy. A planned stroll around North Granville was axed for similar reasons.

I asked if there were others that Molly and Royal had hoped to include but were unable.

"We have 700 words toward a Valhalla walk that we didn’t get back to," says Royal. "Other planned walks that didn’t pan out were for Rufus King and Jones Island. We really wanted to include Rufus King but ran out of time. Maybe if there’s a second edition.

"We also like to roam around the Whispering Hills area; it’s particularly pleasant to walk around by St. Catherine of Alexandria Church on North 76th Place; we tried to fold it into the Northridge Lakes walk, but that made it too long, and it also made me realize that Molly and I explore right on streets a lot and don’t seem to care if there’s a sidewalk or safer path. That seemed ill advised to suggest to others. But if you enjoy walking in cemeteries, like Molly and I do, the cemetery there is also a good one."

While I haven’t done enough the walks to have a favorite yet – though I am eager to dive into a few – I asked the authors if they had favorites. 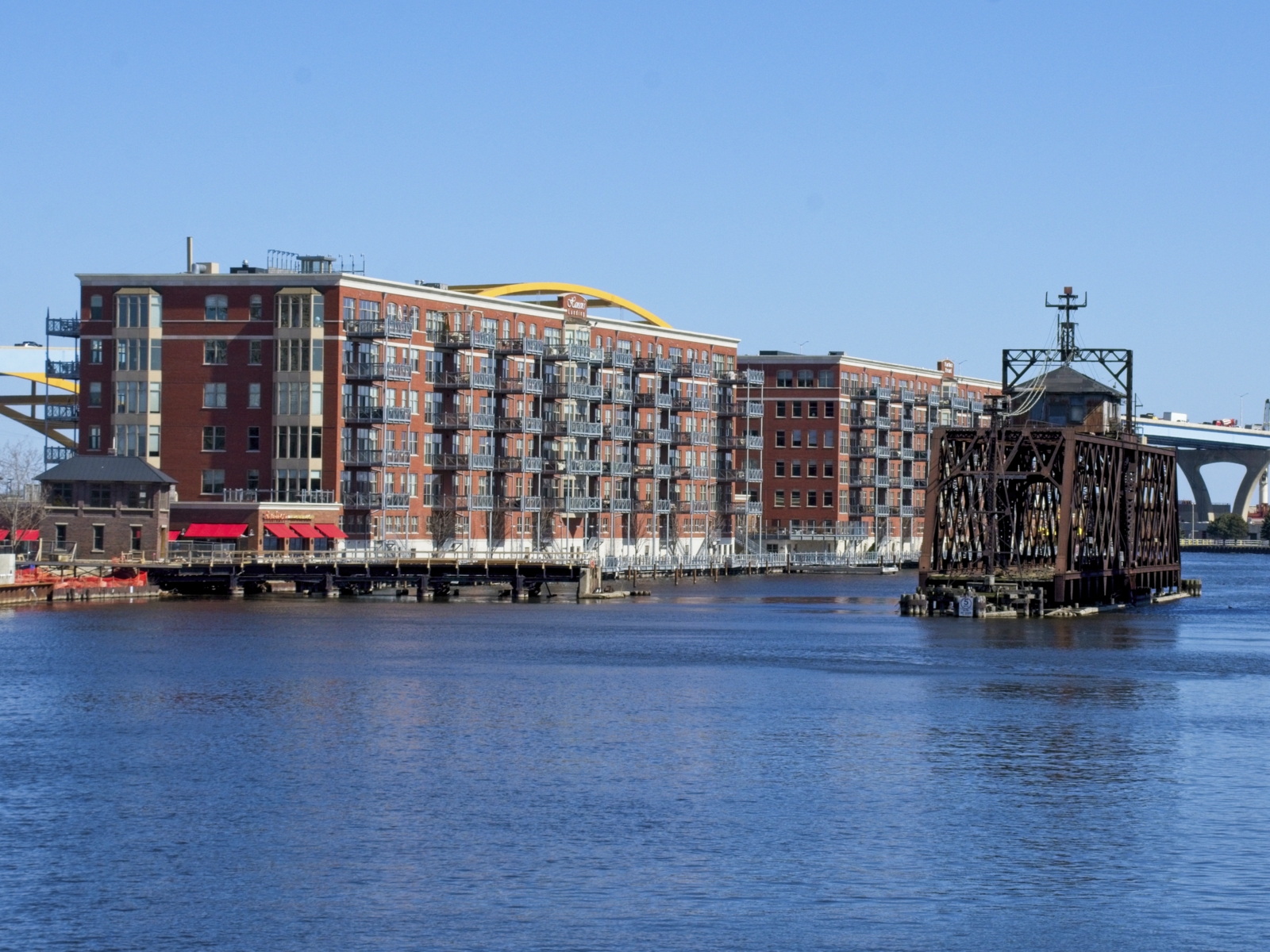 I really enjoyed walking around Pigsville," says Molly. "I had been there a few years ago to write an article for OnMilwaukee about the only bar and restaurant in the neighborhood, but when I spent more time there writing this book, I realized it’s a neighborhood with a very unique feel, in part because it’s ‘down in the valley’ and feels far away from Milwaukee, even though it’s in the heart of the city."

"Merrill Park and Avenues West, parts of which are included in the Historic Concordia walk," says Royal. "We know some folks who live in those grand old mansions and we enjoy going to Daddy’s Soul Food and Grille and of course Five O’Clock Steakhouse, but spending more time walking the streets around there, talking to people, looking at historic documents, and then going back and varying the walk, working with it to hit the spots we wanted to was really gratifying."

Grab the book and hit the streets – it’s the perfect pandemic and post-pandemic activity  – and I bet you’ll find some favorites of your own as you discover and re-discover some of Brew City’s most interesting neighborhoods.