The precursor of the Milwaukee County Zoo was the beloved Washington Park Zoo, which closed in 1963 when the last animals moved to the current zoo opened on a much larger site. Here are 11 images from its earliest years, taken by Joseph Brown.

The precursor of the Milwaukee County Zoo was the beloved Washington Park Zoo, which closed in 1963 when the last animals were moved to the current zoo, which had opened on a much larger site.

Opened in 1892 when the park – designed by Frederick Law Olmsted – was still called West Park, the zoo was the sixth largest in the country by 1907.

As I wrote in this article a while back, by the twilight of the 1930s, the Washington Park Zoological Gardens was beginning to show serious signs of wear and was also hemmed in, with no room to grow. By 1947, the search for a new home had begun.

Read about the construction of the current zoo here.

But many still fondly recall the old zoo’s monkey island and sheep mountain, and so we are happy to share these photographs taken during the earliest years of the zoo, before 1920, by photographer Joseph Brown, whose photos can be seen in a Wisconsin Historical Society collection.

These images, shared with us by the Milwaukee County Zoo, include some really interesting shots, including one of Richard Raasch, first superintendent of West Park, and his family feeding the deer at the park, and of the elephant Countess Heine.

She arrived in Milwaukee in 1907 and was named for Henry "Heine" Bulder, a Milwaukee alderman who raised the funds to purchase her and who can be seen seated atop her in one of the images. Another shot shows the Countess with zoo director Ed Bean.

Another interesting photo is of the polar bears that arrived at the zoo in 1912.

Having been orphaned in Greenland, there were three males – Silver King, Clown and Borealis – and one female, Sultana.

Sultana and Silver King were the parents of Zero, who was born in December 1919, and was the first polar bear born in captivity in North America to survive.

Enjoy this look – courtesy of the Milwaukee County Zoo – into Milwaukee’s classic Washington Park Zoo and stay tuned because we have a dozen more, including a map of the zoo, to share soon. 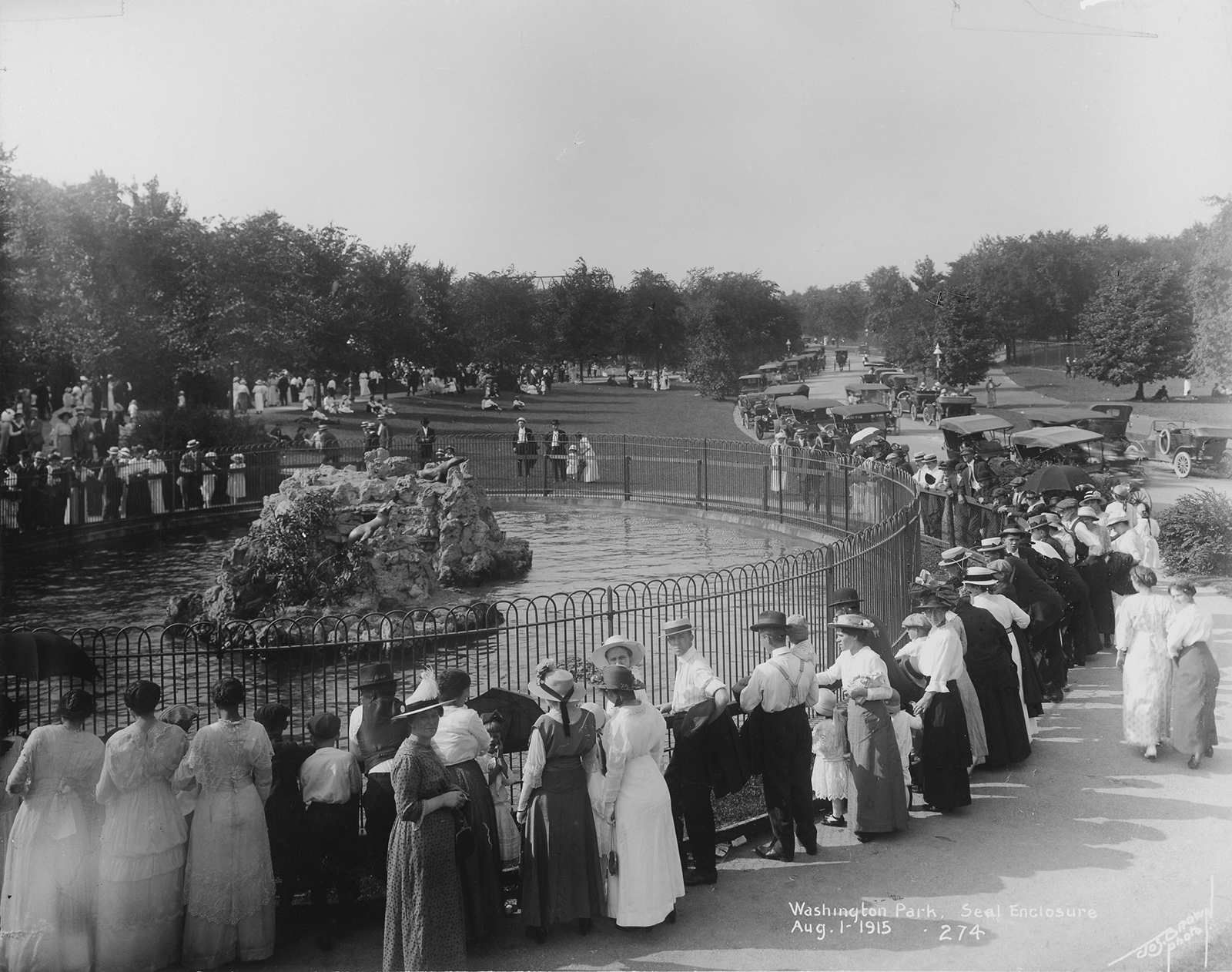 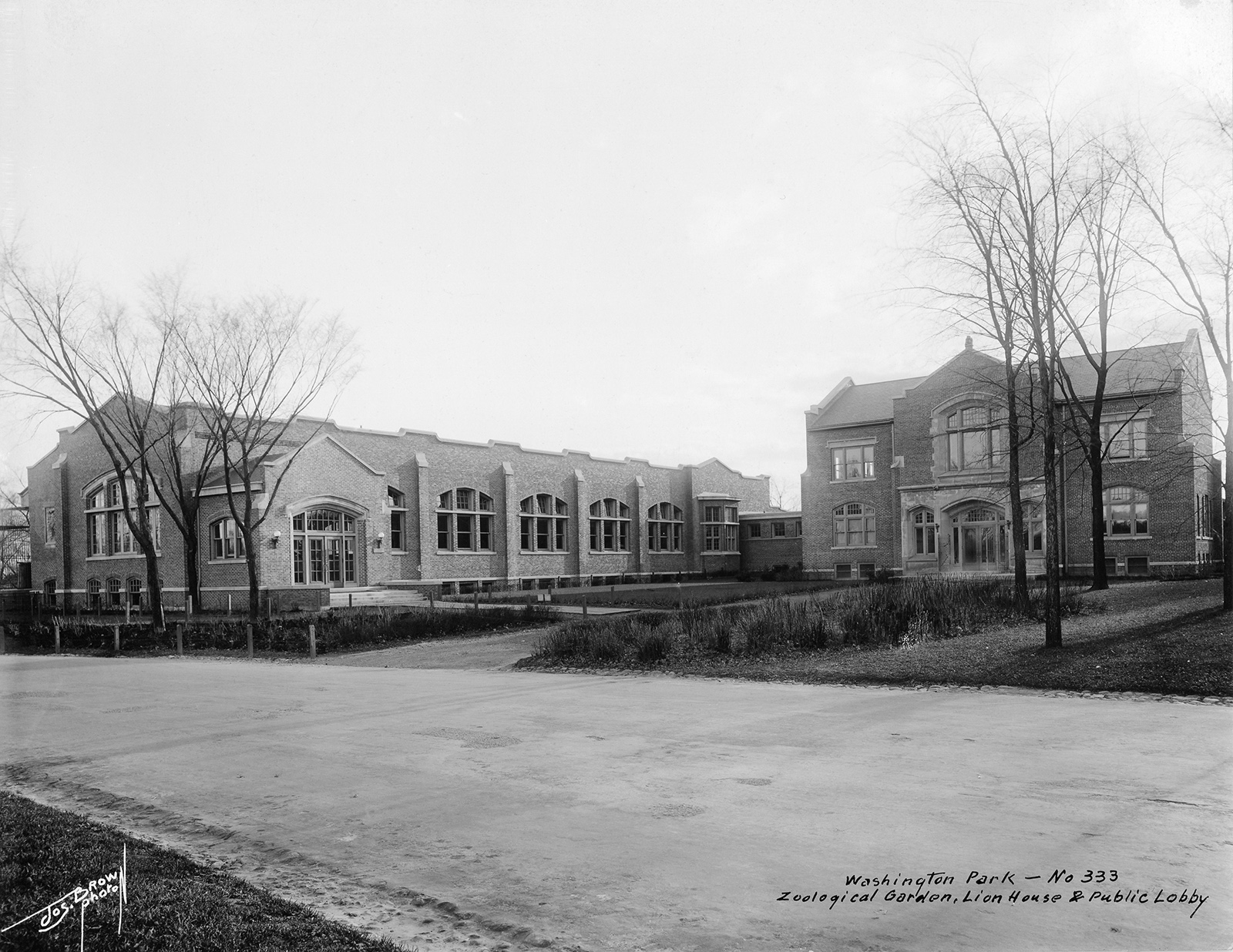