With the help of local photographers, friends and strangers, Dominic Inouye collected 920 photographs from Milwaukee's 28 zip codes, some of which will be on display this Saturday during Gallery Day at the Central Library.

Dominic Inouye came up with an ambitious idea that, as of Saturday, will become a fruitful reality. In the fall of 2016, Inouye, who is the current Pfister Narrator, decided he wanted to take photos of people and landmarks in all of Milwaukee’s 28 zip codes.

He named the project ZIP MKE, and with the help of local photographers, friends and strangers, Inouye collected 920 photographs on his website, 300 of which will be on display this Saturday from noon to 3 p.m. during Gallery Day at the Central Library, 814 W. Wisconsin Ave. Go to the Facebook event here.

Speakers include Venice Williams from Alice's Garden and Andrew Levinson from CBS 58, along with jazz musicians Jay Anderson and Mark Davis. "Zippy bites" and beverages will be provided from Coffee Makes You Black, The Juice Kitchen, The Tandemn and Gloria's Cake Shop & Cafe.

"And we'll be encouraging visitors to get to know their neighbors with our fun conversation starters," says Inouye. 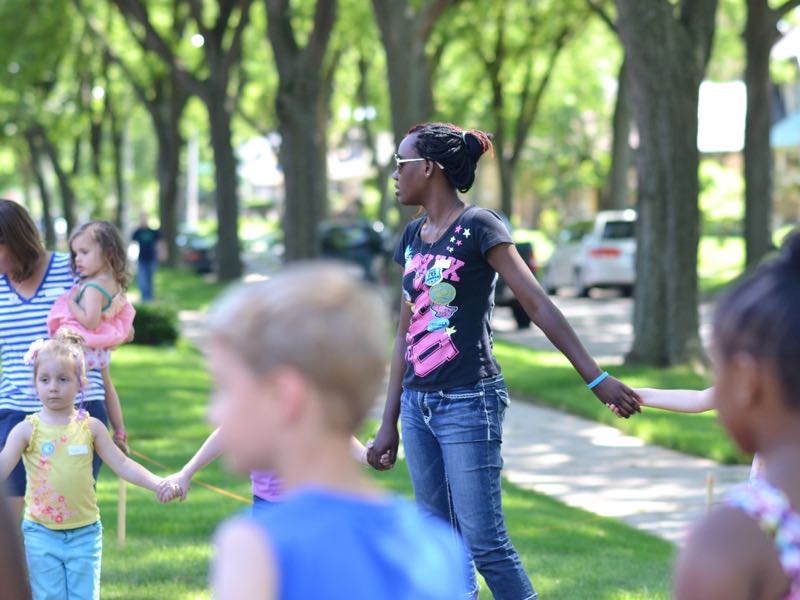 "It feels good to say that in only three months we've collected over 900 photos from over 90 photographers," says Inouye. "This is exactly what our community needs: people who are excited to share the diversity and beauty of their city with each other. Very inspiring, Milwaukee!"

"We still have a long ways to go in terms of truly representing the diversity of faces and places in the city and getting more residents to embrace the project so we have a fuller picture and broader perspective, but these are things we will be working on fixing in the coming year," says Inouye.

After the exhibit at the Central Library closes on Feb. 19, it will travel to different libraries around the city which are yet to be determined. Inouye and friends plan to host community conversations at these branch locations, using the photos as a frame of reference.

"We could use the photographs to discuss philosophical photography issues and we could troubleshoot with community leaders about how to represent more authentically certain neighborhoods or how to encourage residents to become an integral part of this representation," says Inouye.

The group also plans to organize "Zip Walks" and to bring ZIP MKE to schools, namely high schools, in the coming months.

"I would like to bring some highly-motivated high school students from these schools onto the Zipster team," says Inouye.

Looking to lead? Here are ways Milwaukee youths can serve their community

"I get to ask questions": Elmer Moore Jr. plunges into new role at WHEDA