What's the proper way to say Sriracha? Or how about gouda? If you think you know, you might be wrong.

If you're like most Milwaukeeans, you've learned to love the popular hot sauce with the rooster on the bottle, you've probably picked up a gyro or two for dinner on at least a few occasions, and you might even start your day with a shot of espresso. But, are you actually pronouncing the names of those foods correctly?

Here's 10 food words that Milwaukeeans (and Americans on the whole) love to pronounce incorrectly, as well as how you should really be saying them.

This Italian appetizer is on the menu at a variety of spots around town, including Zarletti and Onesto. But, don’t make the mistake most people do and call it "broo-shet-uh." The Italians in the room know the truth. 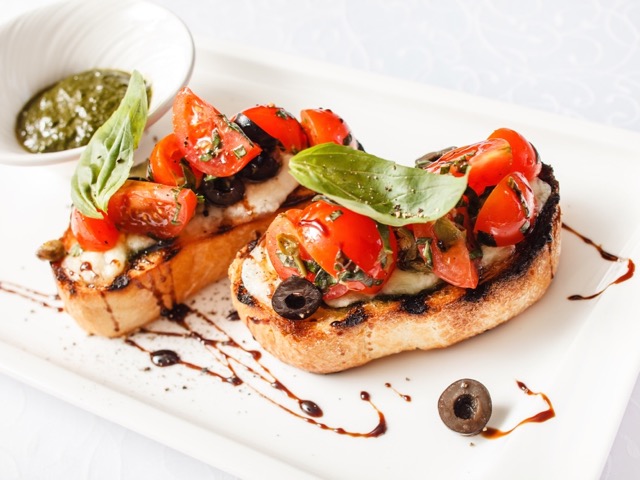 When you order the "boudin balls" at The Brass Alley, don’t make the mistake of calling them "boo-deen" or "boo-don" balls. The ending on the word is actually far more subtle. 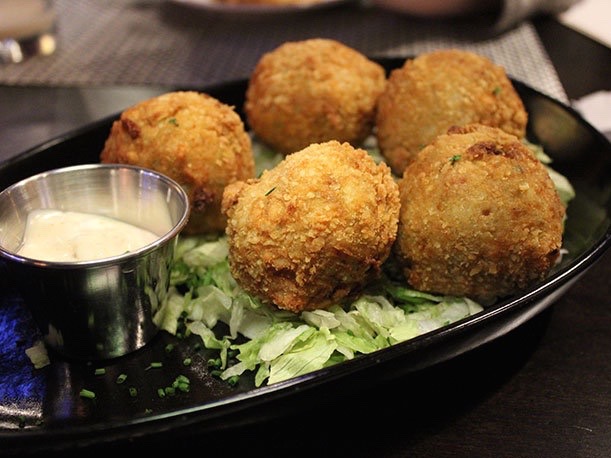 This spicy smoked jalapeno pepper (and popular burrito chain) is often pronounced "chi-pol-tay," but that’s not correct. Check the order of the letters and you’ll be more likely to pronounce it properly. 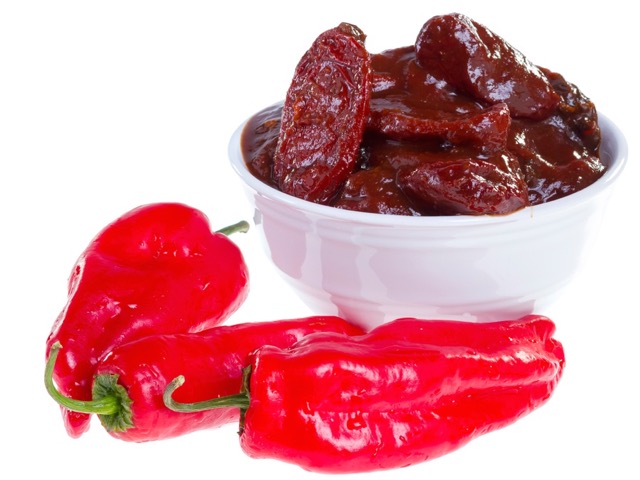 Next time you order an espresso at your favorite Milwaukee coffee shop – be it Anodyne, Colectivo, Hawthorne, Sven’s or Valentine – remember: There’s no "X" in espresso. 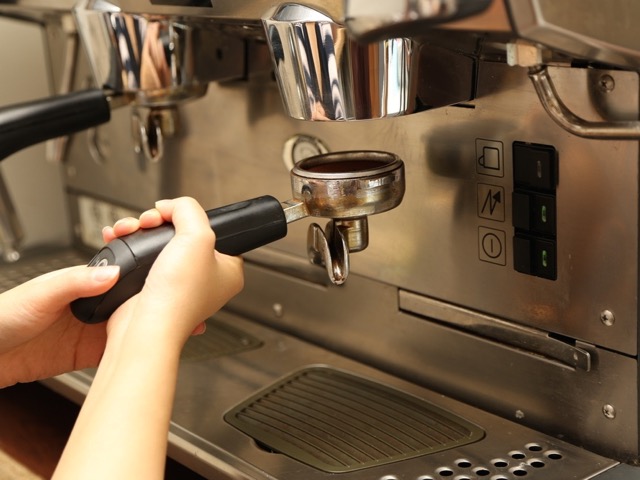 If you pronounce the name of this Dutch cheese (or the deli on Water Street) "goo-da," you’re not alone. Most Americans do. But, the actually pronunciation is actually devoid of the hard "g" altogether. 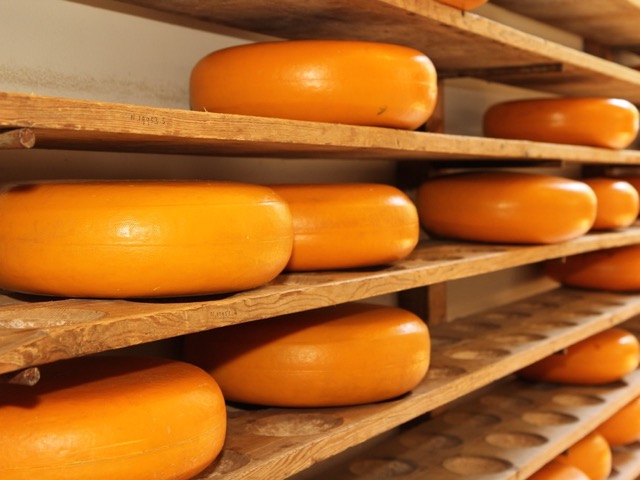 If you call it a "gee-row," you’re dead wrong. But, if you say "jy-row," you’re getting warmer (that’s an acceptable American pronunciation). But, the actual Greek pronunciation doesn’t have a hard "g" or "j" sound at all. So, next time you’re at Oakland Gyros, Cosmos Cafe or any number of gyro joints in town, impress them by saying it the right way. 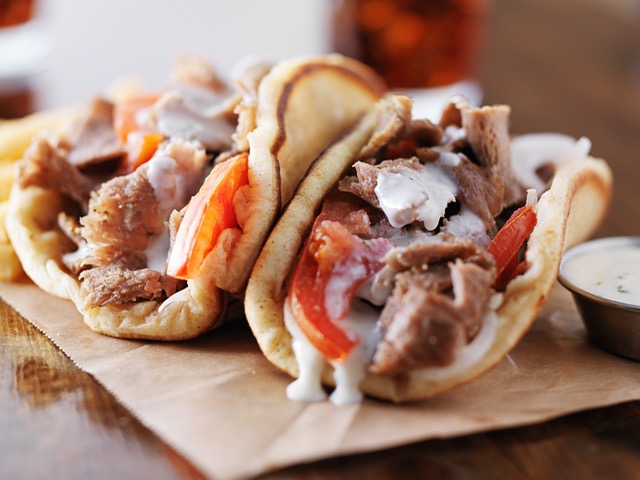 If you call this Vietnamese soup "foe," you’ve got it wrong. Thanks to France’s occupation of Vietnam, the soup was named after the French word for fire, "feu," and is pronounced the same way. So, next time you order it at Hue, Pho Hai Tuyet or Phan’s Garden, make an impression by remembering that pho rhymes with "duh." 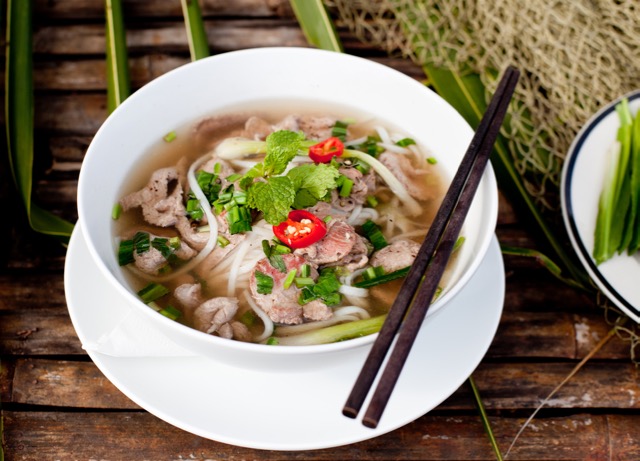 If you’ve ever seen this term on a menu (usually during special occasions like beer week), it refers to a menu of a set number of courses with a fixed price. But, don’t be afraid to say it. Just take the "x" out of the first word, and pronounce it in the second. 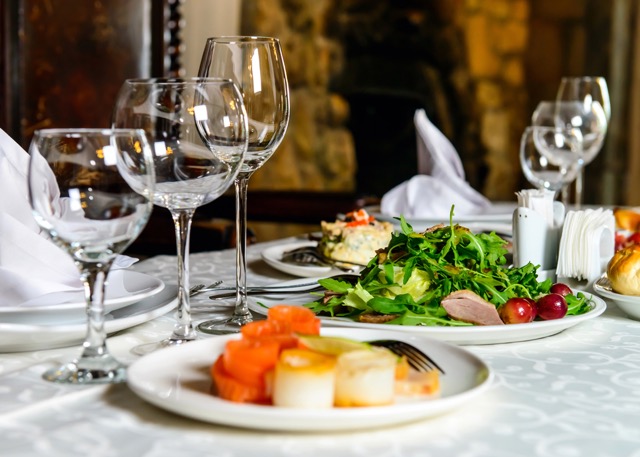 Next time you’re at Screaming Tuna, Izumi or Kanpai and you order a bottle of this Japanese rice wine, don’t say it with a long "e" at the end. The Japanese word is actually pronounced with an "eh" at the end. 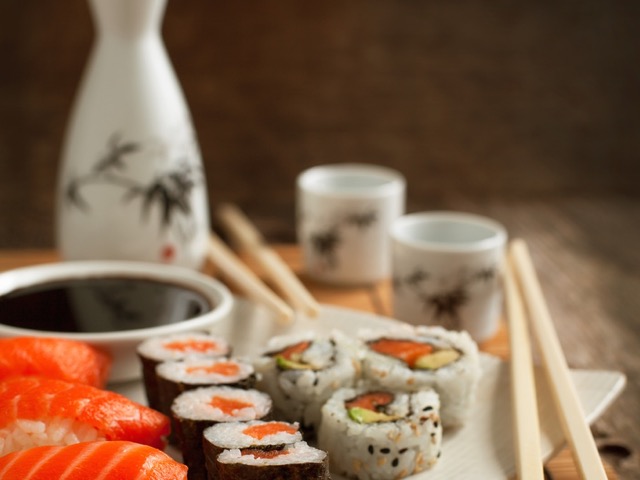 The hot sauce with the red rooster on the bottle has been gaining steadily in popularity for the past few years. But, most people actually pronounce the name of the sauce incorrectly. It’s not actually pronounced "Sir-ratch-ah" or even "SREE-rah-cha," which is what the spelling would indicate.

How do we know? This video, featuring David Tran, inventor of the fiery Sriracha hot sauce, says so.