Cheers! The eclipse of 2017 is nearly upon us. But the big question is, what should we eat? Milwaukee's first views of the eclipse begin just before the lunch hour, so eating is precisely the appropriate way to celebrate this solar spectacle.

Cheers! The eclipse of 2017 is nearly upon us. But, the big question is, what should we eat to celebrate it?

After all, the last time so many Americans across the country were able to view an eclipse of this magnitude was in 1918 (the last eclipse in 1979 was only visible in a few states). And, even though we’re in Milwaukee, where just over 83 percent of the sun will be visibly eclipsed by the moon, it’s still a rare event. In fact, the next solar eclipse over the U.S. won’t happen again until 2024.

Even better, Milwaukee's first views of the eclipse begin at 11:53 a.m. on Aug. 21, just before the lunch hour, so eating is precisely the appropriate way to celebrate this solar spectacle.

And, whether your interest in the eclipse is seriously scientific or casually cosmic, we've got 12 suggestions for awesomely astral eats.

Some consider it unwise to eat during an eclipse, believing that it is unhealthy for the body to ingest food during the rapid lunar cycle. This is particularly true among those who follow the rituals associated with the Hindu calendar. So, if you are so inclined, feel free to fast. But, if you're OK with eating during this solar phenomenon, read on.

According to legend, the moon is made of cheese. So, why not break out some of the best? After all, we may only be getting to see 83 percent of the eclipse, but we've got 100 percent of the delicious cheese. 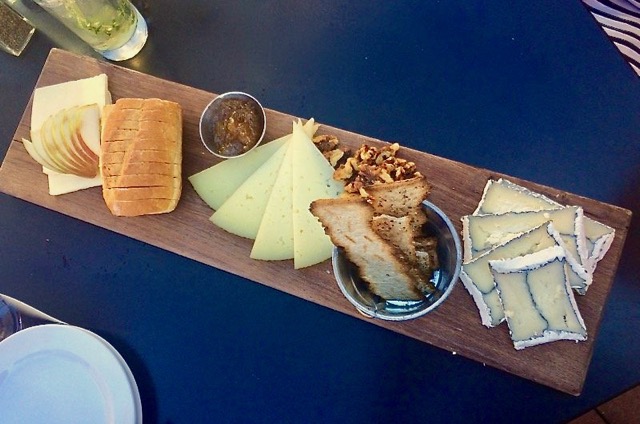 When the sun goes dark, you might as well celebrate with one of the deepest, darkest, most intensely chocolate things you can find. So, here you go. 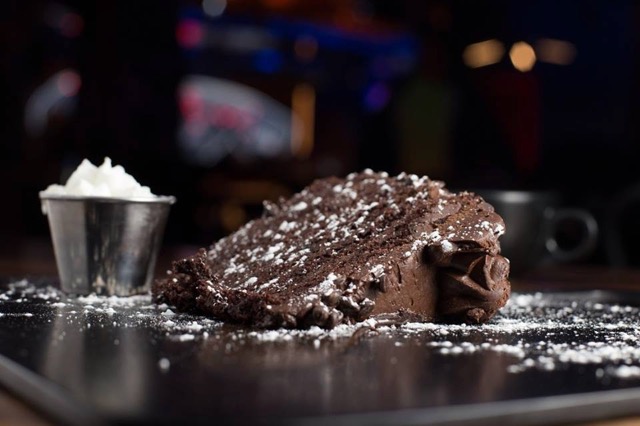 Not to be cliche, but it's what's inside that counts. And, while the sun might be visibly obscured for a bit on Aug. 21, it's all the more reason to get these delicious multi-grain chips inside your belly.

Like the total solar eclipse, a Comet is a rare and wonderful thing. And so is Comet's Classic Mac, which is about as stellar as it gets.

We’re really, really hoping that Babe’s has its fantastic vegan Blue Moon ice cream on tap for the eclipse. In fact, consider this our official request.

7. Denny's Moons Over My Hammy

There’s no better time to indulge in this diner-style breakfast favorite than when the moon is king. Plus, let's be honest, when was the last time you ate at Denny’s? This is the best excuse yet. 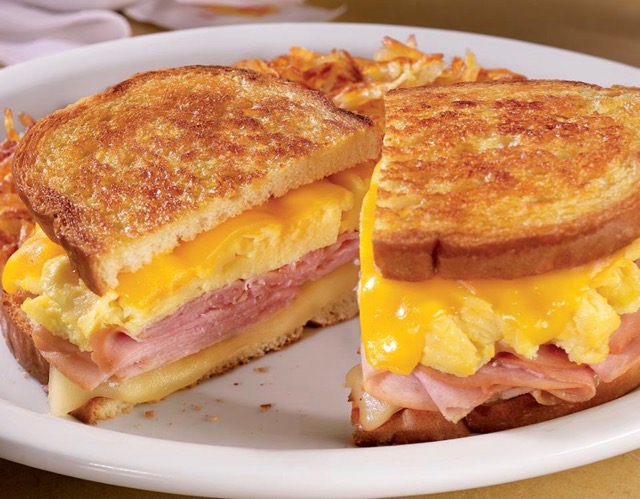 As if they were reading our minds, Krispy Kreme will roll out its first-ever batch of chocolate glazed doughnuts, special for the eclipse. The rare goods will be available during Hot Light hours Aug. 19 and 20 and all day Monday, Aug. 21.

The moon is as close to earth as it gets during the eclipse. And eating a half-moon-shaped pierog in honor of the perigee is nothing short of lunar perfection. 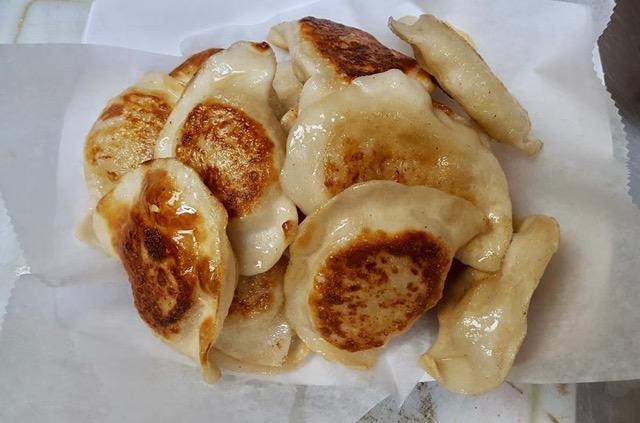 Pay homage to both Watts Tea Shop and the sun's disappearing act by making this bright, fluffy layer cake. We're pretty sure it will make you the most popular employee at the office. Find the recipe here.

First, is there any more appropriate snack in which to indulge during the eclipse? We think not. And, if you're a prepared sort, you can even get your MoonPies on the cheap. Through Aug. 21, orders at moonpie.com are 15 percent off using promo code "mooned." Fun fact: The MoonPie was launched in 1917, just a scant year before the last significant eclipse. Coincidence? We think not. 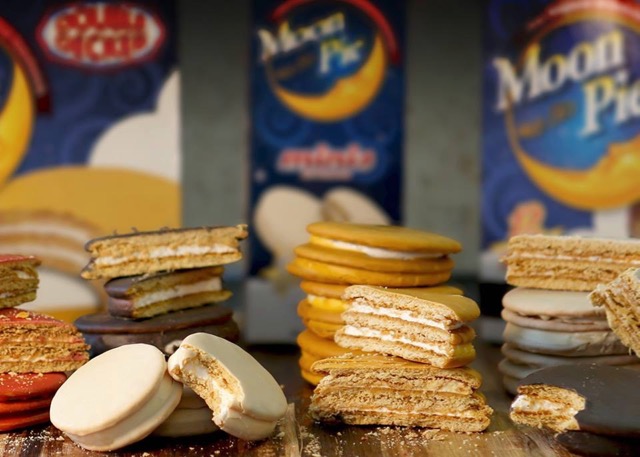 And, finally, feel free to raise your glass to the eclipse. But make sure that glass is filled with an appropriately astronomical ale. We’d suggest a Blue Moon … maybe a Corona … or how about a New Glarus Moon Man or a Brenner Star Baby IPA? All are perfectly interplanetary picks.