It's been nearly four decades since a total solar eclipse has darkened the daytime sky in these contiguous United States. Media outlets (including this one, as you can see) are all talking, writing and posting about this momentous event. Here are some of the basics.

It’s been nearly four decades since a total solar eclipse has darkened the daytime sky in these contiguous United States.

That one took place in 1979 and just skirted a few states on the northwestern corner of the country: 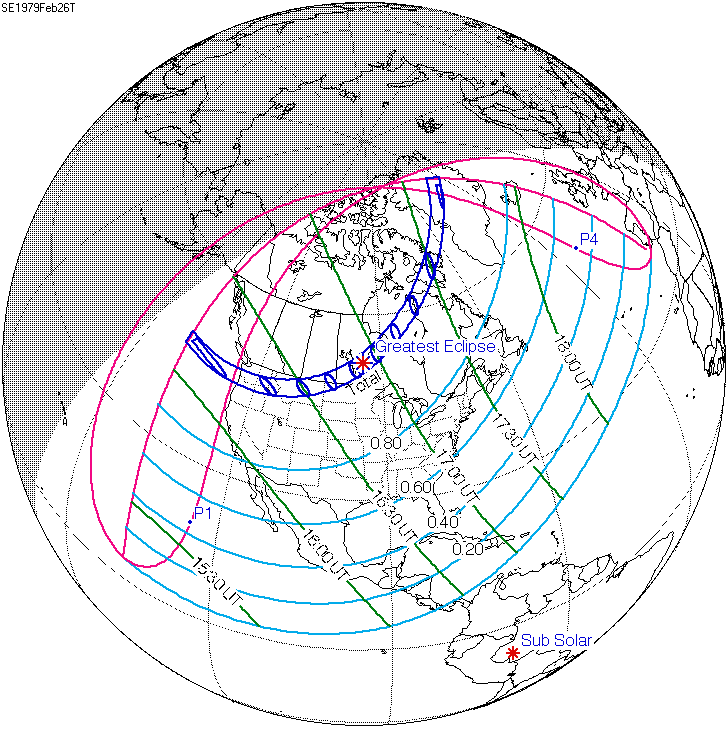 The last time one was visible all across the country, from coast to coast, was in 1918. This was its path: 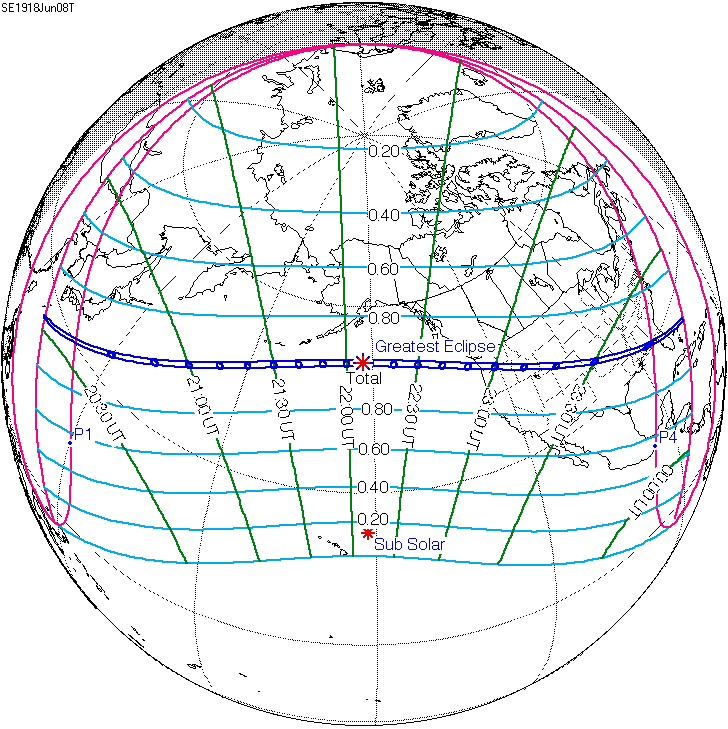 But on Monday, Aug. 21, totality will totally return, at least in 14 states from Oregon southeast toward South Carolina.

Where will you be?

Some Brew City folks are headed to places as close as southern Illinois, St. Louis and Kentucky, while others will trek to the Outer Banks, and other locations in the direct path of the eclipse. A list of NASA’s official viewing sites is here.

But others will either choose, or be compelled by work or other obligations, to stay here in Milwaukee.

Though folks in Brew City won’t see actual totality – only 83.3 percent of the sun will be obscured by the moon, beginning at 11:53 a.m. and ending at 2:40 p.m. Milwaukee time, with the maximum at 1:18 p.m. – there is an upside. Hopkinsville, Kentucky will get the maximum totality in the U.S., but it will last for just two minutes and 40 seconds. That’s a full six and a half seconds less than what you’ll see here in Milwaukee. 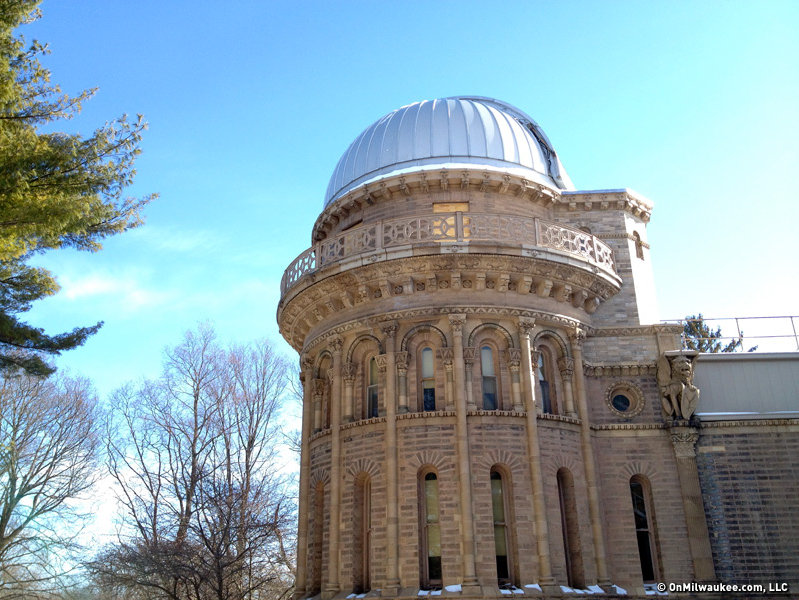 One of the best places to watch around here will be the Yerkes Observatory in Williams Bay (pictured above), where you’ll have astrophysicists who can explain it all. (Though even Yerkes’ own eclipse web site says, "We strongly encourage everyone to travel to where you can see totality!")

Visit Lake Geneva has some details on the program here.

Closer to home, the Milwaukee Public Library has an eclipse viewing event, too, on Aug. 21. Details are in a PDF you can find here.

While every media outlet around (including this one, as you can see) is talking, writing and posting about this momentous event the best place to get complete details on the 2017 solar eclipse is at the special website built by NASA.

Remember to view the eclipse with proper protection so you don’t damage your eyesight. For information about photographing the eclipse, click here.

If you miss the eclipse (because of clouds or for any other reason), we won't have to wait too long for the next one, which is expected April 8, 2024. It is predicted to follow this path: 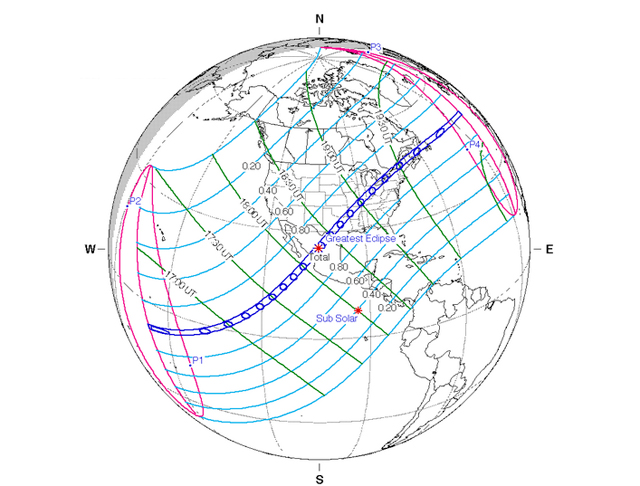