The school – designed by architect George Birnbach and erected in 1903 – closed in 2005, replaced by Bethune Academy around the corner.

Ever since the school was officially listed for sale in 2017, Community First – which works to provide "significant home repairs" for low and moderate income central city families – has been working with Heartland Housing on the conversion project. 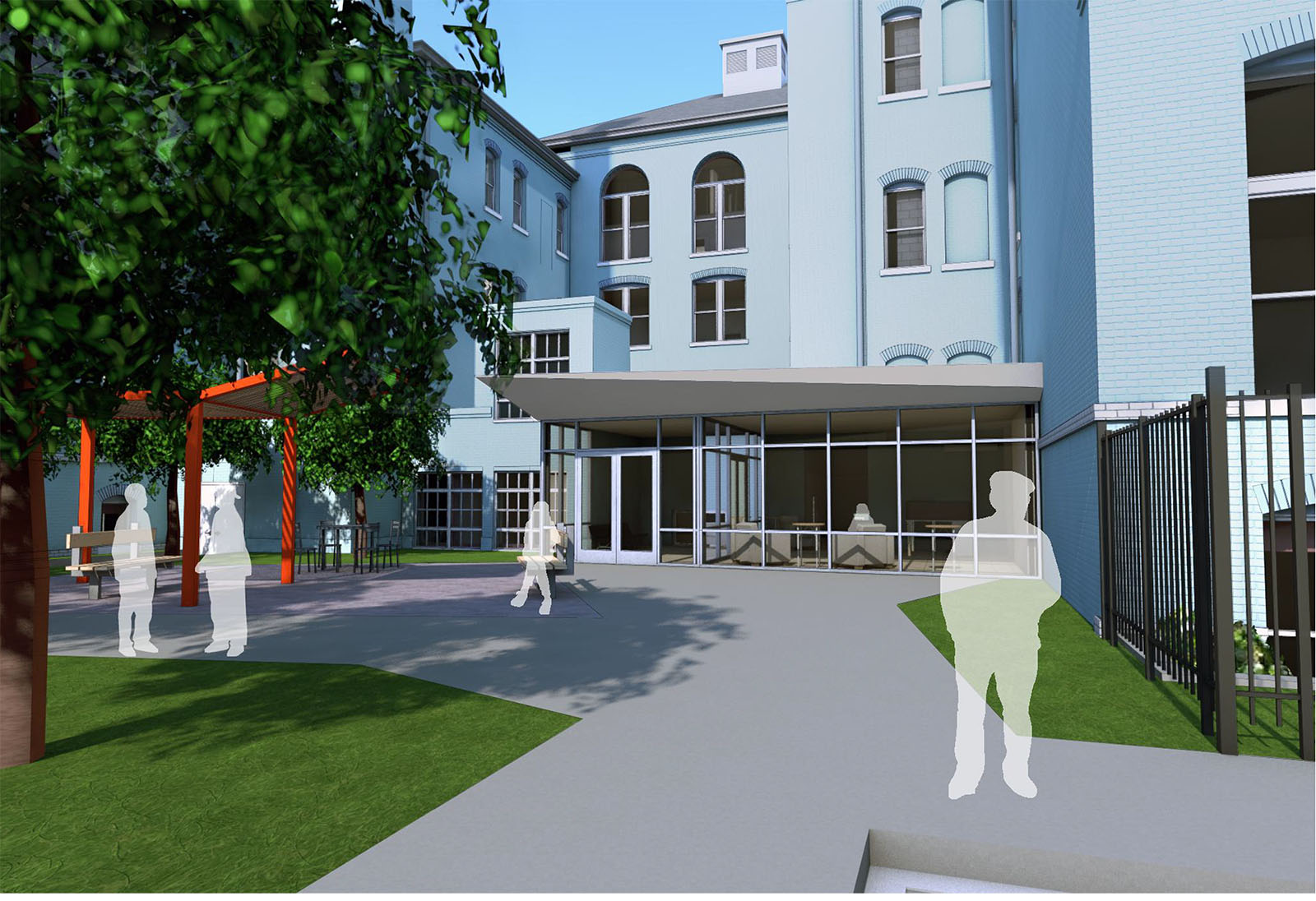 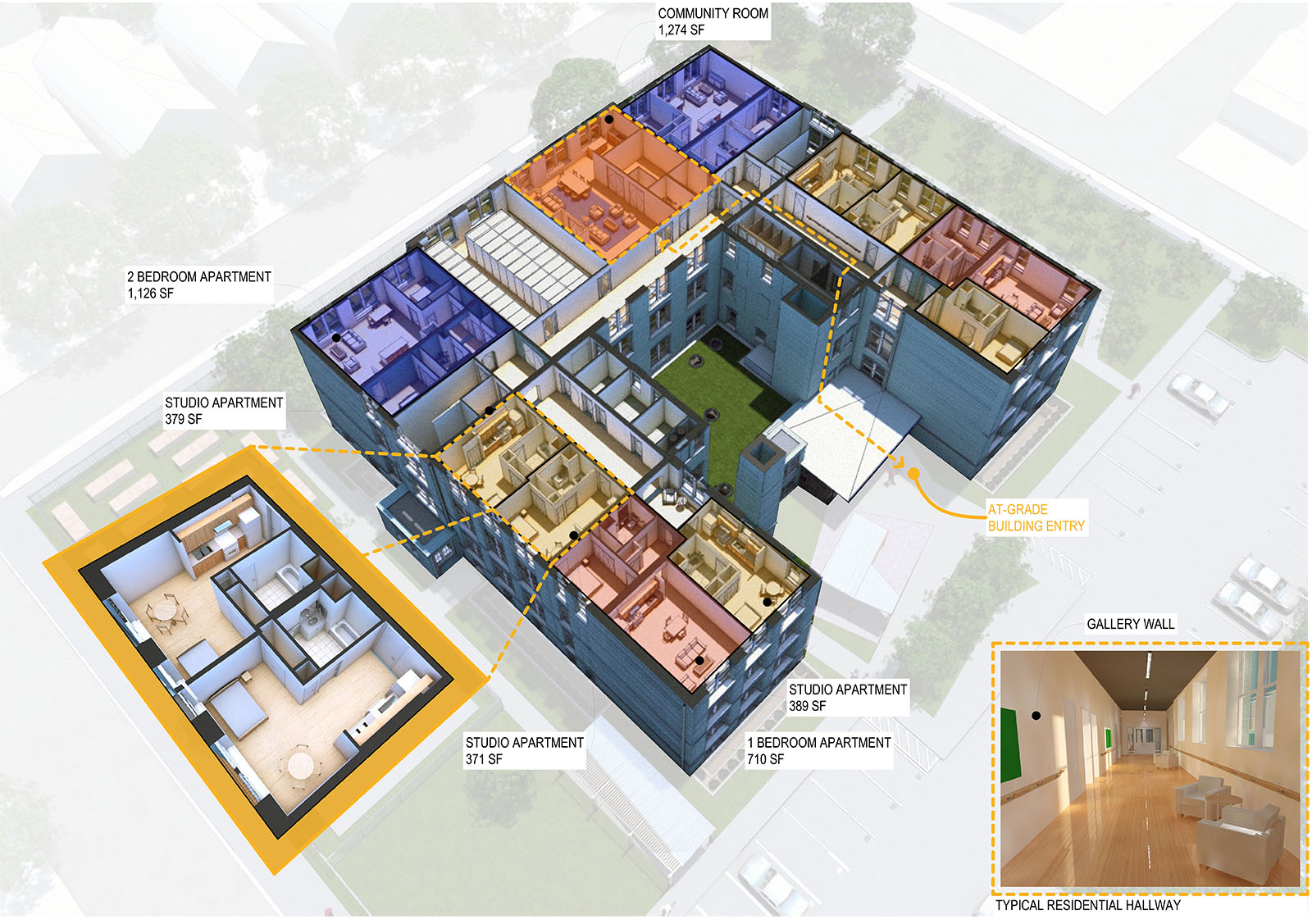 An early plan that included townhouse units on the property have since been scrapped.

The plan also includes greening the large concrete playground that surrounds the building, which is near Galena Street a couple blocks east of Washington Park. 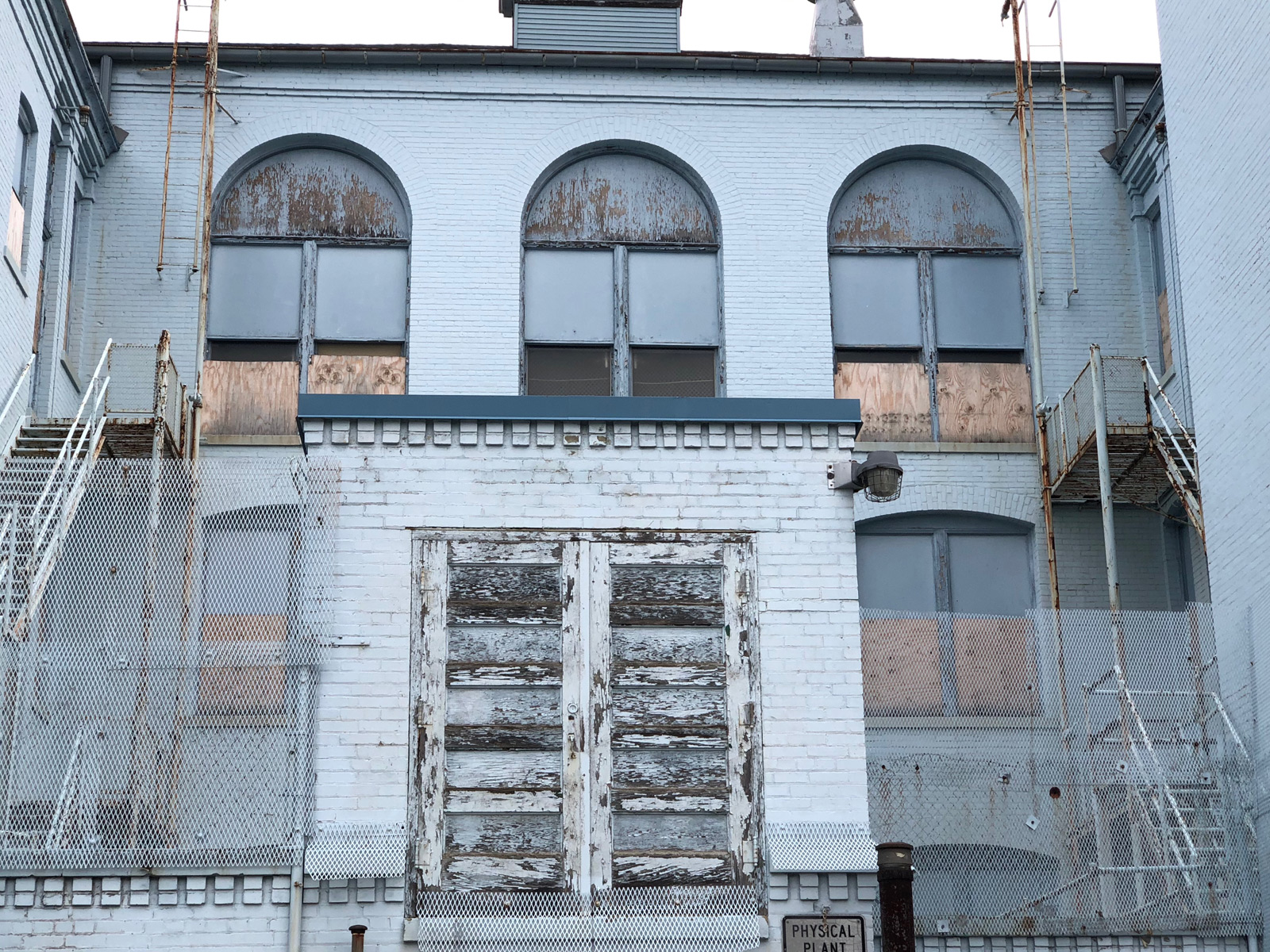 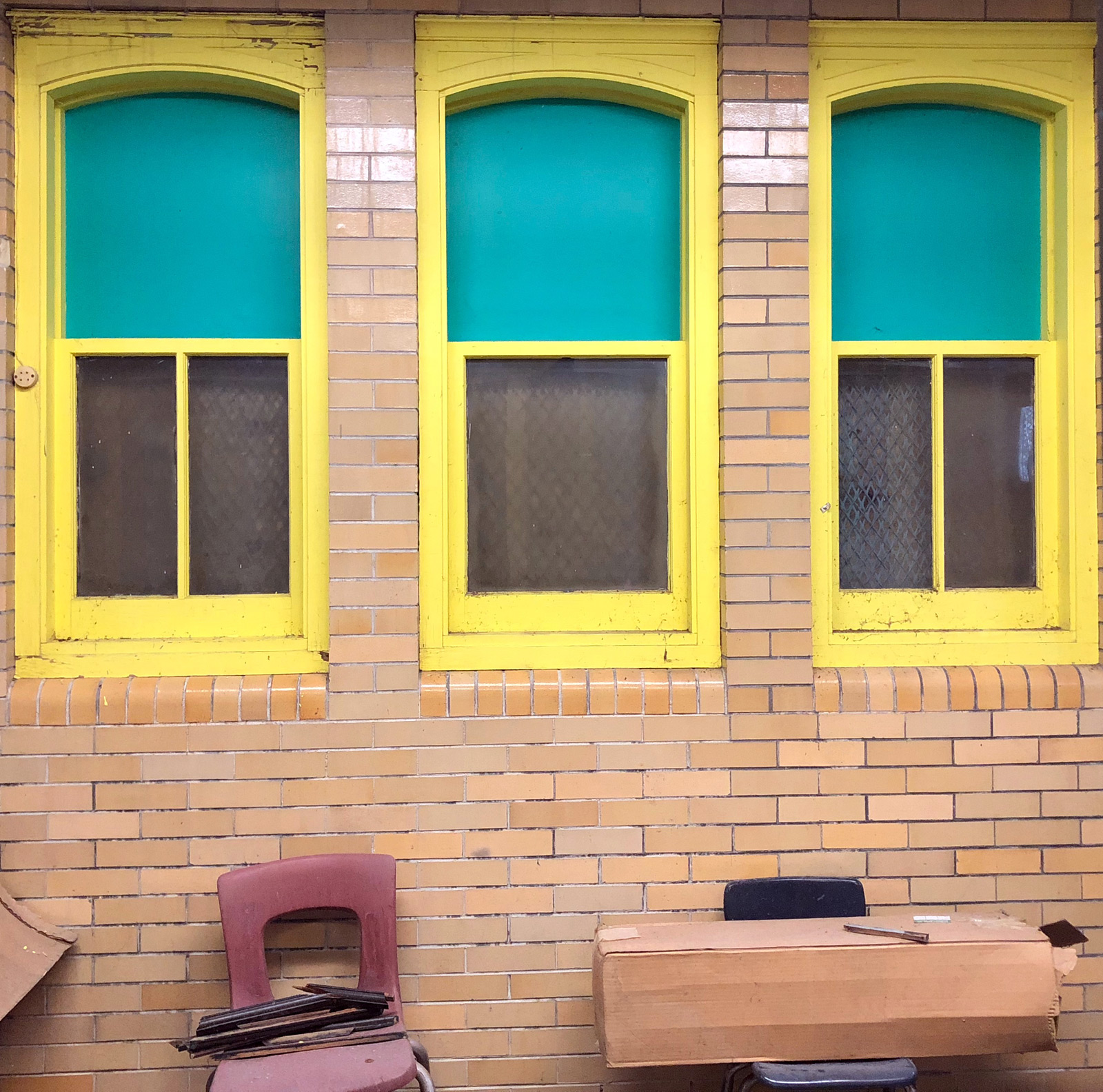 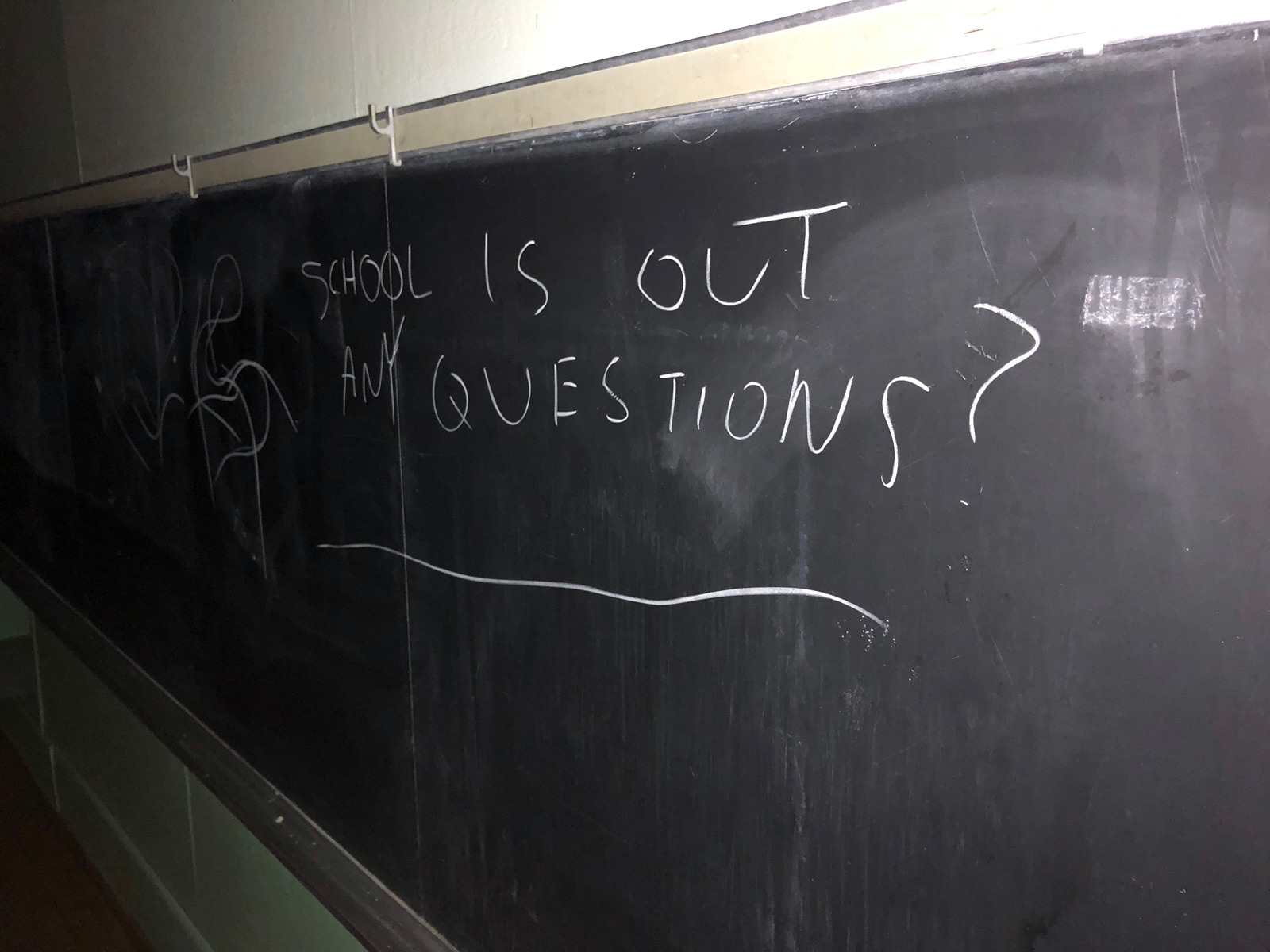 "The neighbors have wanted to see something done with this property for years," says Community First Executive Director Rafael Garcia, "This historically sensitive development will turn the school into 49 units of senior independent living. The majority of the units will be reserved for low-to-moderate-income seniors.

Garcia says that Community First has been focused on helping the Washington Park Neighborhood for seven years and the school offers a chance to give the area a boost. 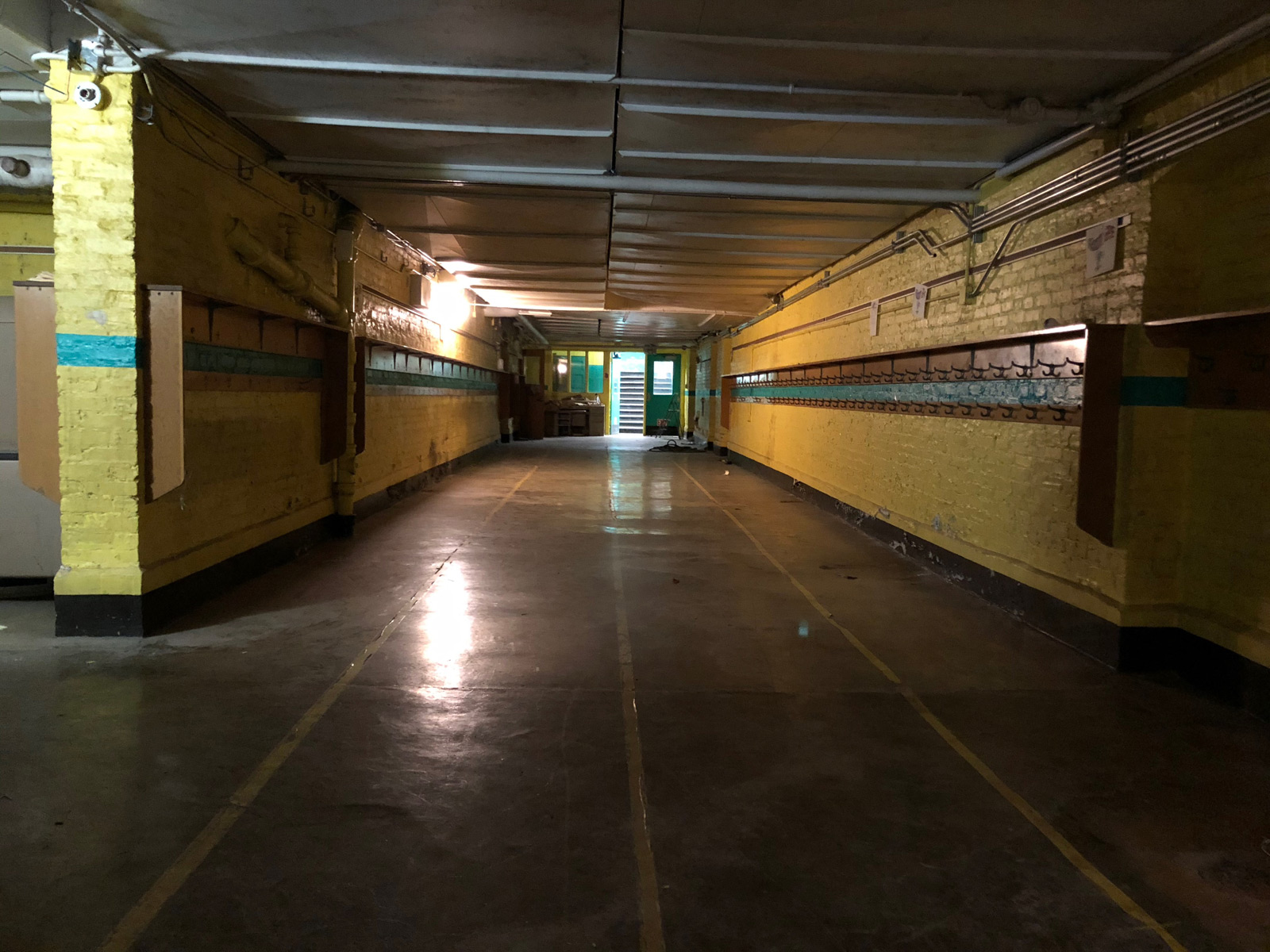 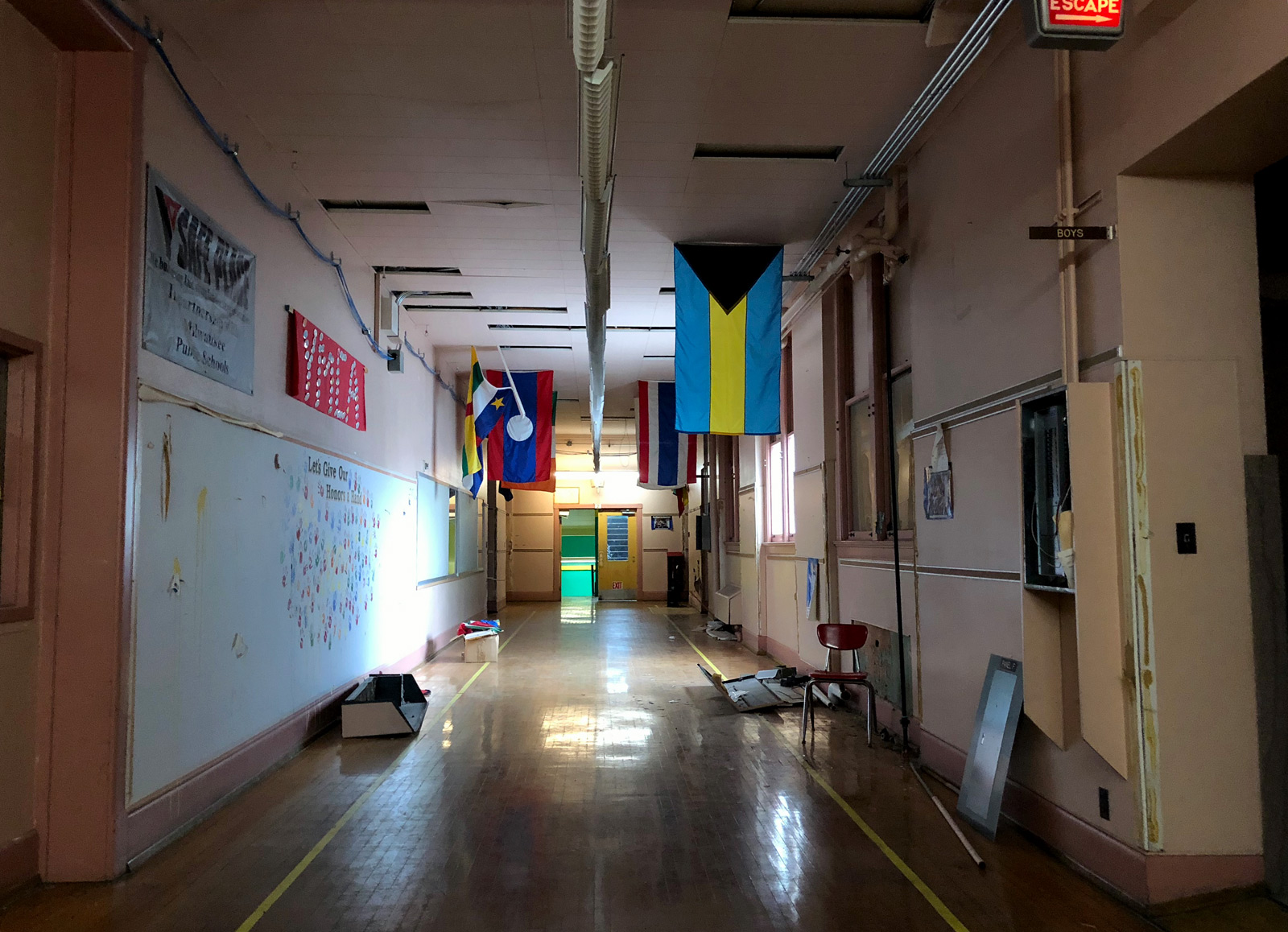 "Our vision for the development doesn't end at the property," he says. "Our vision is to concentrate our resources and partnerships around the school to adjacent property owners. We believe we can impact a great change in the neighborhood."

"Not only will our seniors served by Community First repair programs be allowed to remain in their homes and age in place, our low to moderate income seniors will have another option of clean, safe, high-quality affordable housing in a neighborhood where they can feel safe and supported." 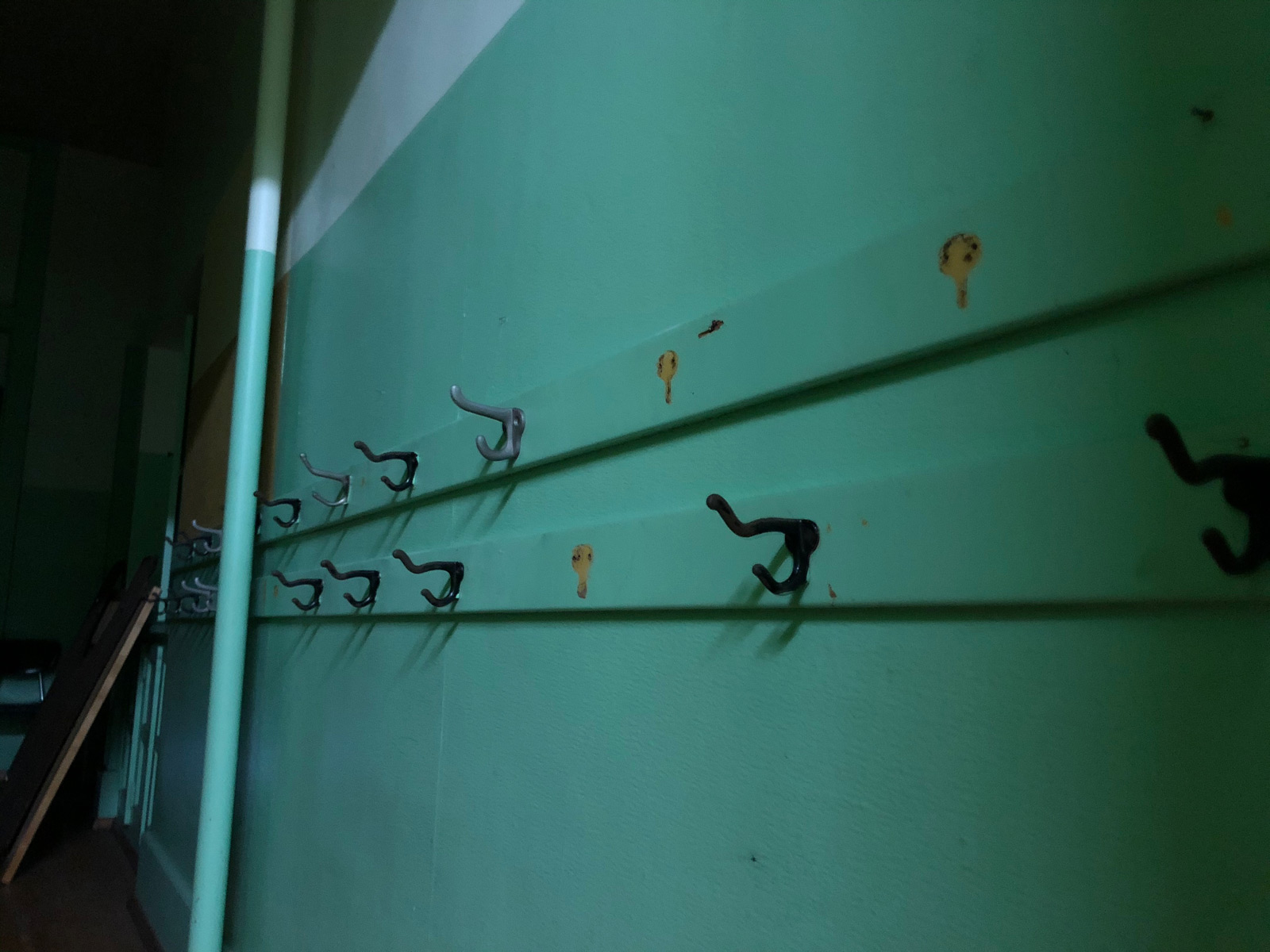 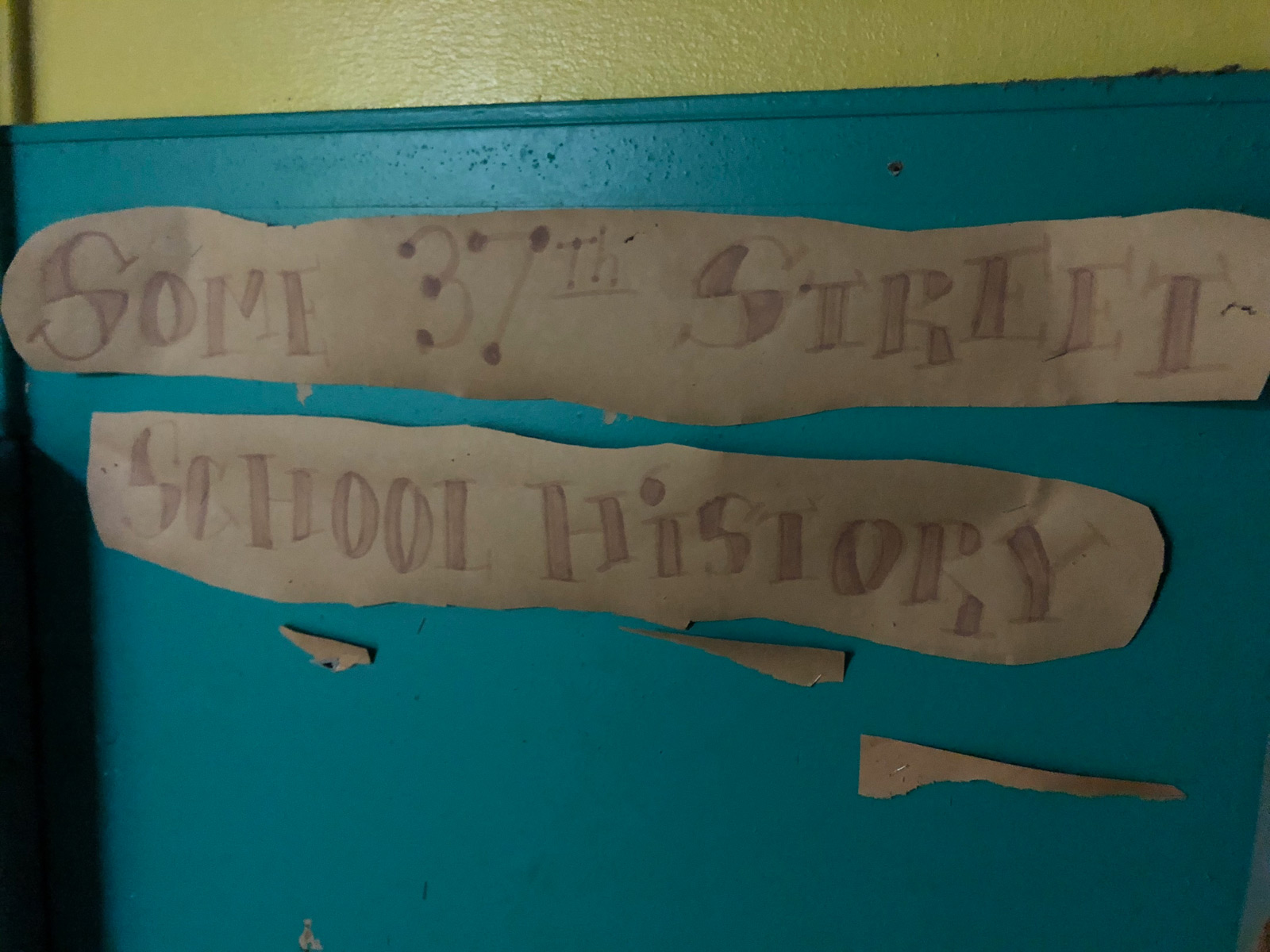 According to Garcia, the cost of the project edges just beyond $12 million – including just over $200,000 to buy the building – and will rely on a number of funding sources, including low-income tax credits, state and federal historic tax credits, the Federal Home Loan Bank, the Housing Trust Fund and a city Tax Incremental Financing (TIF) district.

"All of these sources can make for a very complicated, not easy to do deal," says Garcia, who says that more than $7 million has been secured and that he is optimistic the rest will come through.

He projects a closing date in early spring and groundbreaking would follow immediately. If that timeline bears out, apartments would be move-in ready by spring 2021. 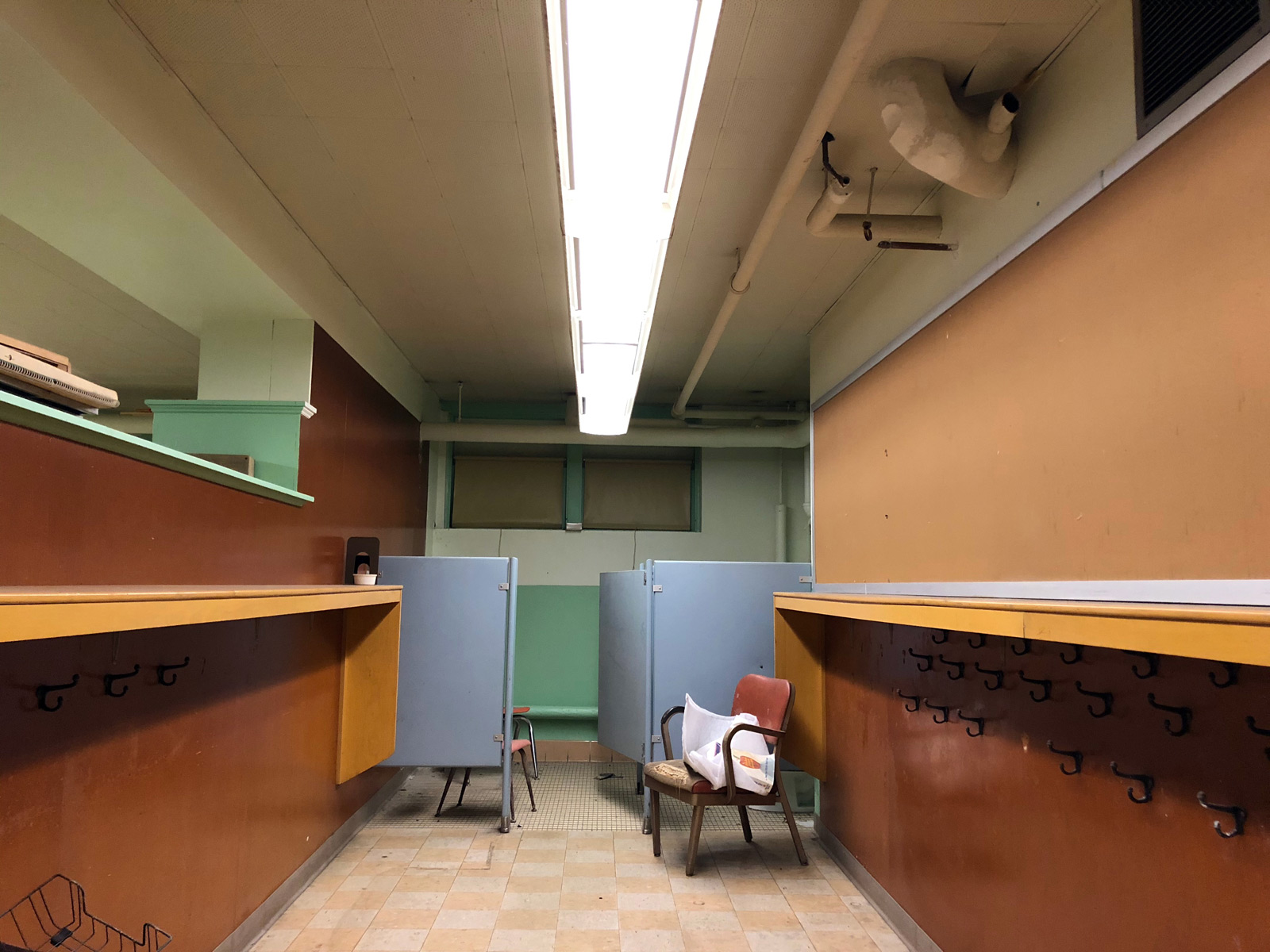 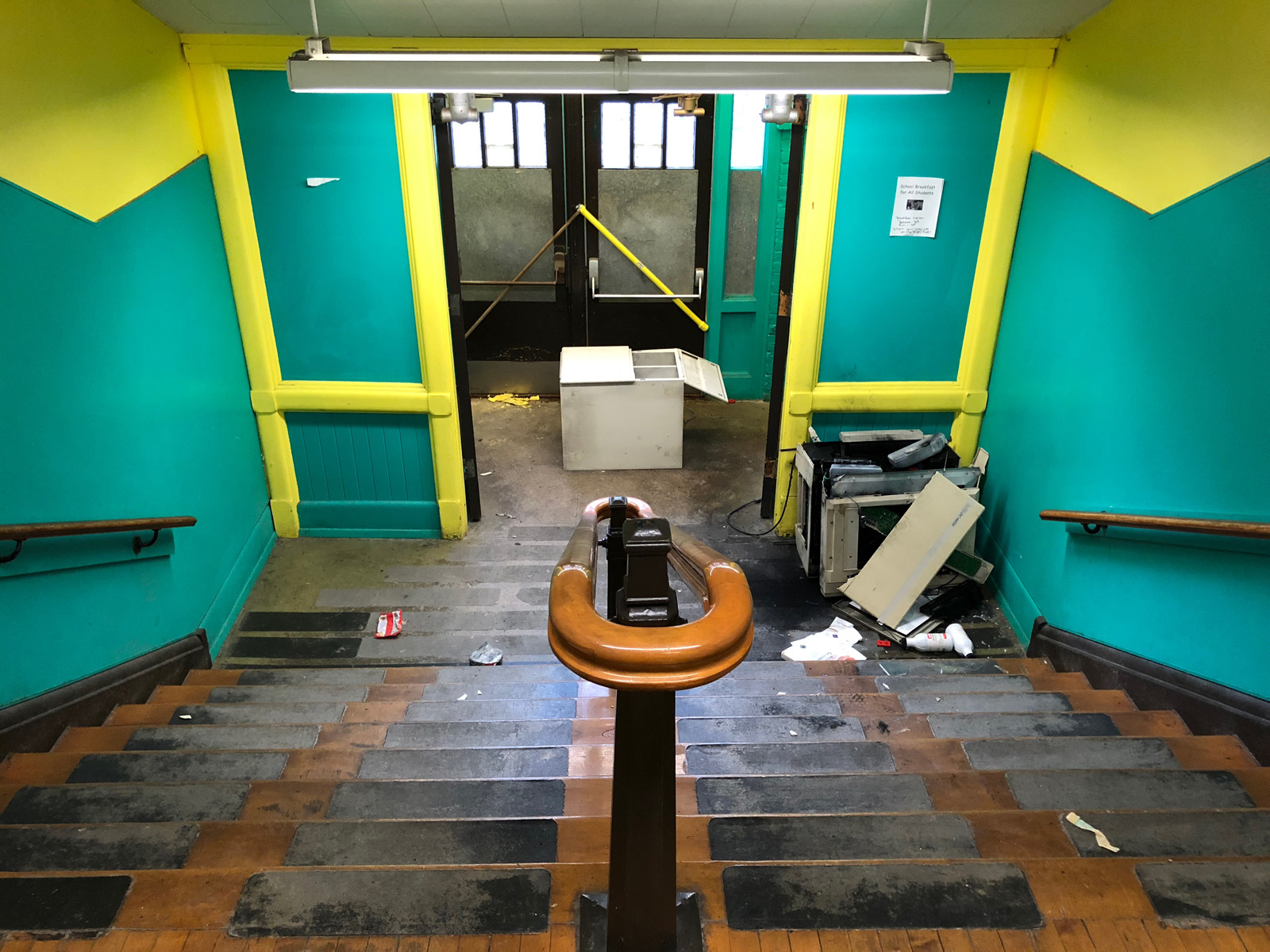 That seems like an ambitious schedule. I’ve visited the empty schoolhouse on three separate occasions since about 2012 and in the intervening years, MPS Facilities and Maintenance staff and Milwaukee Police have struggled to stay ahead of recurring assaults on the property by vandals.

In one recent break-in, while stripping copper wire and pipes, water damage caused some hardwood floors to buckle. But, while I called it and Fifth Street School "endangered" in 2013, the latter is already home to many seniors and Garcia doesn’t believe that 37th Street is beyond repair.

"This is a school that has been sitting vacant for 15 years," Garcia says, a fact reiterated by contractors who toured the building with me recently "Surprisingly, this school is in very good shape considering how long it has been sitting. 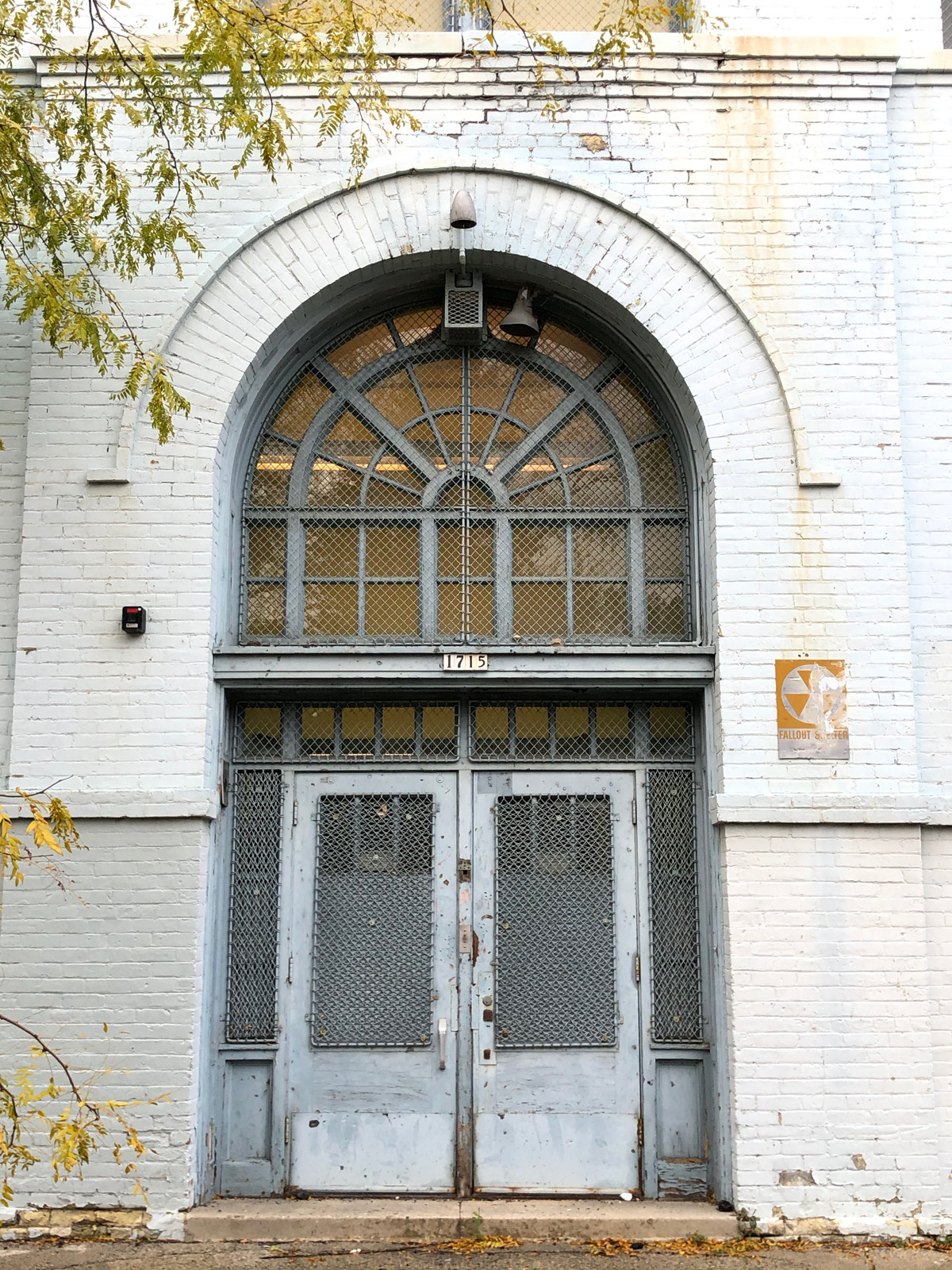 "Some of the biggest challenges inside the building include what type and where to put the Mechanical Systems and Historic Preservation in general. Figuring out the best use of space while being sensitive and compliant to historic value and features also seem to be challenging. Also, no matter if you are purchasing new or rehabbing existing, the windows themselves are a huge cost."

I’ve always liked 37th Street School, which has a number of nearly identical (some more than others) siblings in MPS, including Auer Avenue School, Brown Street Academy and Siefert Elementary, all built around the same time and all still in operation. 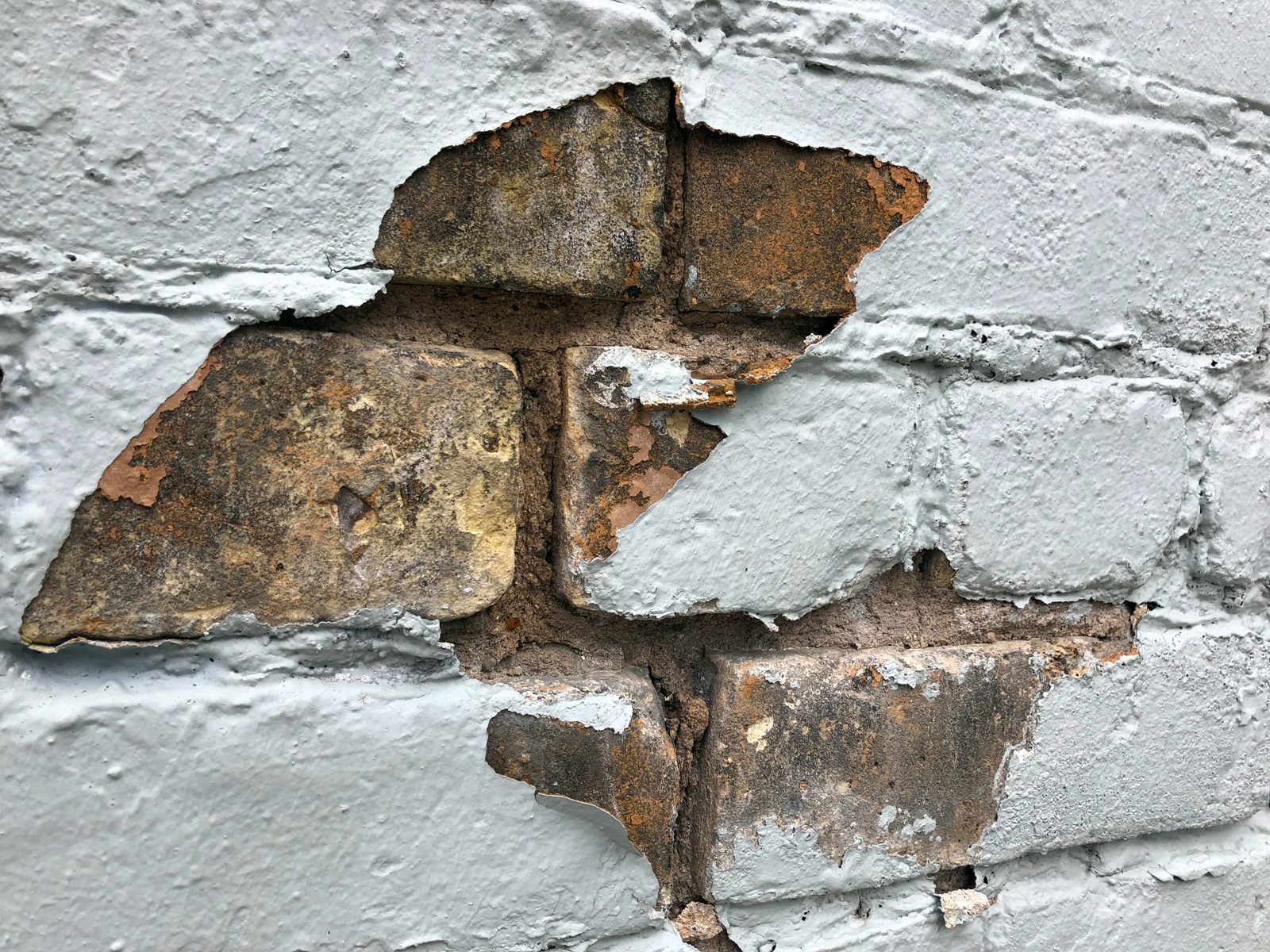 Though I’ve come to develop a soft spot for the baby blue paint on the exterior of the cream city brick building, I admit I’m pleased when Garcia suggests that the National Parks Service, which has jurisdiction over buildings that earn historic tax credits, may require the cream city brick to be exposed and restored, as was the case at the former Garfield Avenue School, which has been renovated into apartments. 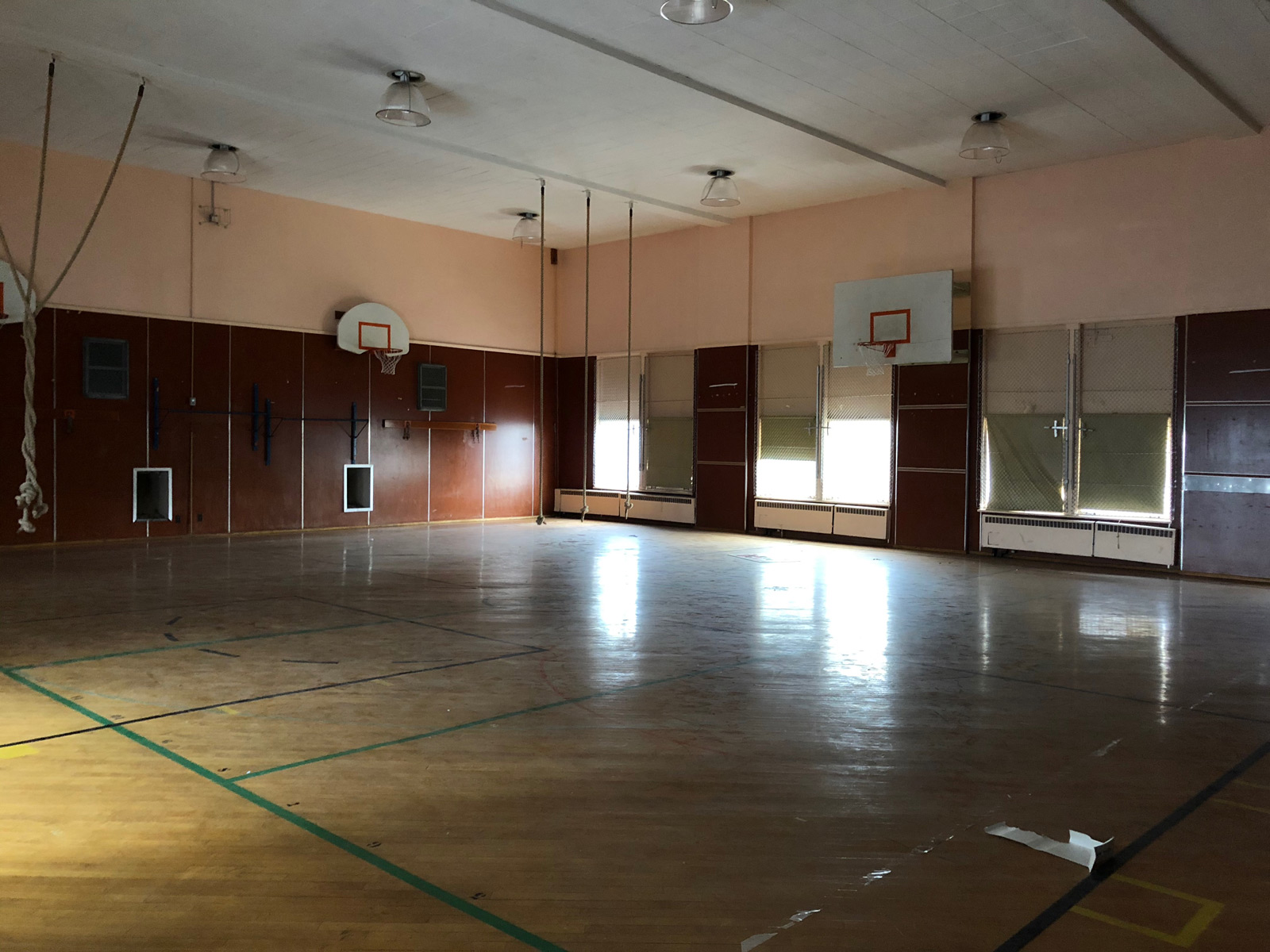 I’m also pleased to hear that Community First aims to use the third floor gym as a community room and wants to maintain the historic character of the building. 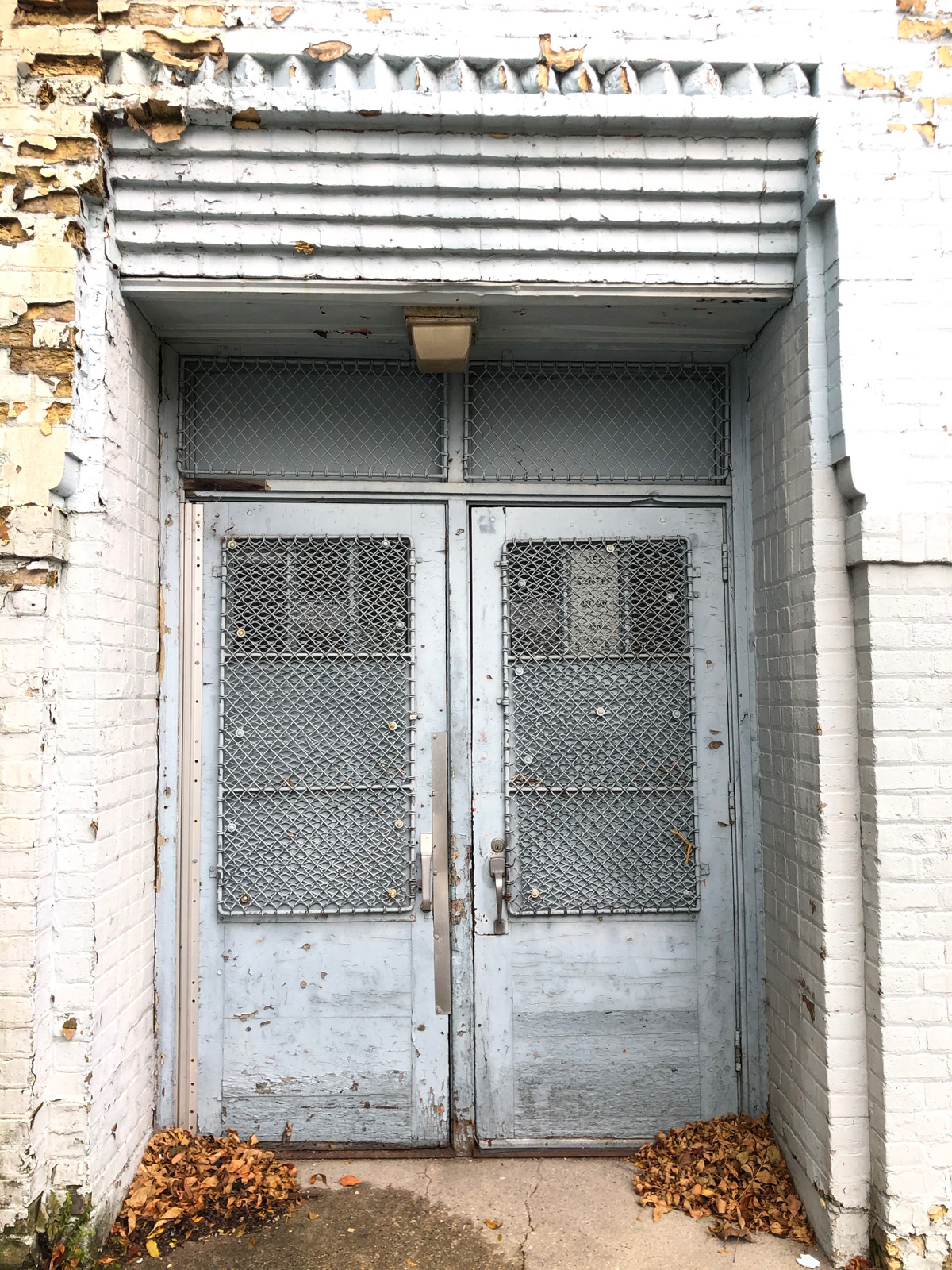 "This is an adaptive reuse of a surplus Milwaukee Public School," says Garcia. "While we are still working out the final details, we are looking to add modern amenities like air conditioning, elevators and community spaces, but we are also looking for ways to incorporate and re-purpose unique features of the school like marble wall slabs back into the design."

It's time to show up for 1700 Pull Up, slated to open in the former Tandem