While touring about Milwaukee, author and generally beloved nerd queen Felicia Day noticed the Usinger's "vaginal sausage." And that got our inner 12-year-olds thinking about other sexy-looking Milwaukee landmarks.

This morning, while touring about Milwaukee, the author, actress and generally beloved nerd queen noticed the Usinger's sausage logo and, well, she had thoughts:

Day's amusing tweet also woke up our inner giggling 12-year-olds this morning, so we decided to hunt through the most immature recesses of our collective brains to think of some other sexual-looking Milwaukee landmarks and icons, and here's what we dug up from the mental gutter. We await your call, Pulitzer committee. 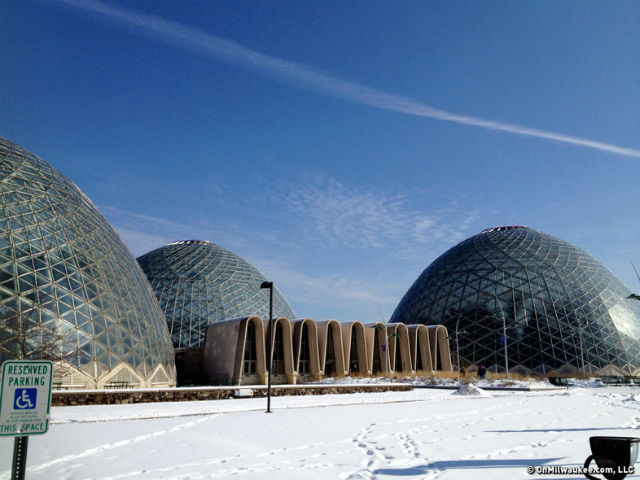 No list of sexy looking Milwaukee landmarks could be made without The Domes, the best trio of boobs this side of "Total Recall," being at the top of the list. Even as the ravages of time have taken their toll on Milwaukee's rack, the Domes are still one of the country's perkiest parks and all natural! 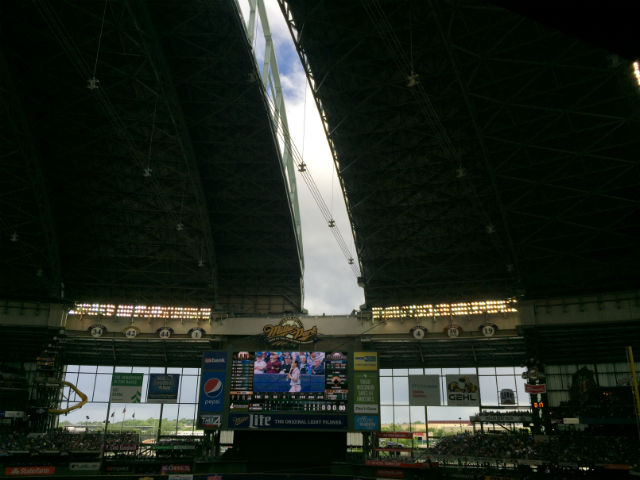 We're not sure what part of the female anatomy the opening of the Miller Park represents. You may see its opening as legs, as arms, as ... other things. Get up, get up and get your mind out of the gutter! 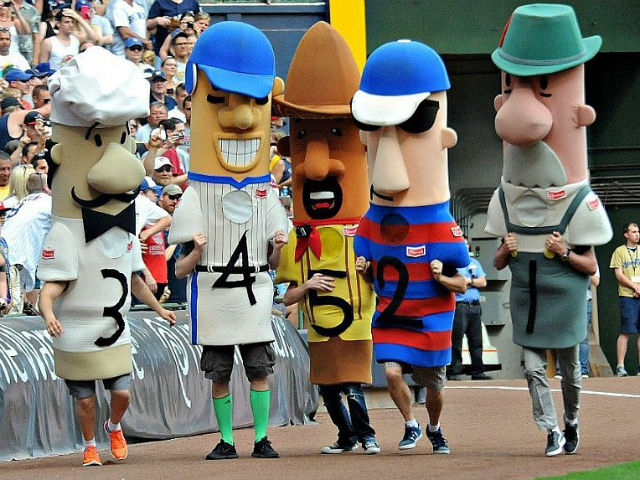 Leave it to Milwaukee to take America's good clean national pastime, of men slapping their wood on some balls, and dirty it up by having a bunch of oversized wieners run around on the field. Is nothing sacred? Fun fact: OnMilwaukee pop culture editor Matt Mueller once worked as a racing sausage at Miller Park, meaning he gets to put "Was a wiener" on his resume as legitimate work experience. 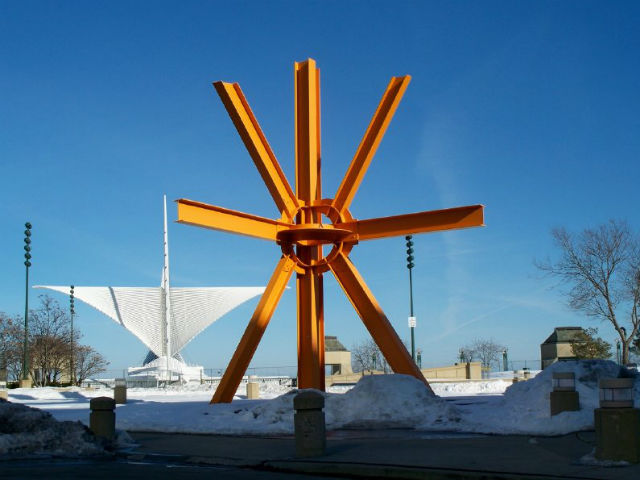 Last year, a map made the rounds in which the lakefront and what looks like the Milwaukee River were emphasized to make Milwaukee look, indeed, like a butt, gloriously mooning Michigan from across the lake. So don't fight the immaturity, Milwaukee; it's literally a part of our city's foundation. 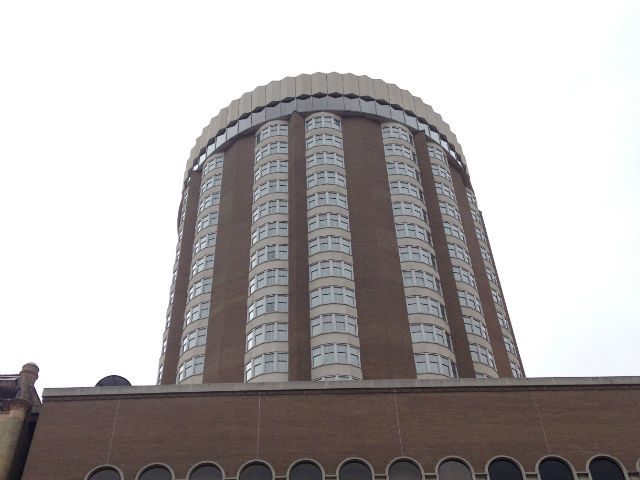 For obvious reasons, The Pfister has never been a stranger to immature Milwaukee-themed lists. But because this is a classy, sophisticated immature listicle that won't settle for an obvious gag, we're actually going to ignore its name for this particular list – and instead focus on how The Pfister tower kind of looks like a wang. It's certainly wang-esque. Or is it Doric? We forgot our architectural column lessons. 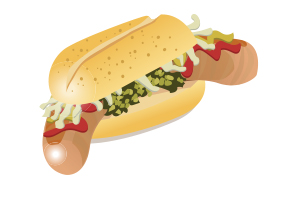 No, it's not a Milwaukee landmark (yet!), but there's no denying our brat Locamoji also resembles a man sausage. Obviously it was completely unintentional, and our chaste and chivalrous designer completely denies that he had a different kind of Johnsonville in mind while making it.