"Around the Corner with John McGivern" celebrates 100th episode

During the show's eight seasons, host John McGivern and crew visited communities throughout Wisconsin, from Shorewood to Sparta; West Allis to Waupaca; Bay View to Bayfield.

Milwaukee gem John McGivern will host the 100th episode of "Around The Corner With John McGivern" on Tuesday, March 7 at 7 p.m. on Milwaukee PBS (Channel 10.1).

During the show's eight seasons, McGivern and crew visited communities throughout Wisconsin – from Shorewood to Sparta; West Allis to Waupaca; Bay View to Bayfield.

"Wherever we visit, we usually get a feel for the town right away," says McGivern. "And we get to meet so many incredible Wisconsinites."

The 100th episode is a retrospective of the show’s finest moments and opens from the exact spot as it did for the very first episode: at the confluence of Kinnickinnic, Howell and Lincoln Avenues in Milwaukee’s Bay View neighborhood.

"Around The Corner with John McGivern" airs locally every Thursday evening and nationally on PBS World every Sunday morning. "Wisconsin stories are being told every week, all over the country," says McGivern.

The program is also very popular in New Orleans, Louisiana and the state of Florida.

"Around the Corner with John McGivern" premiered with a staff of four and today is 14 employees strong. The 28-minute segments feature legendary Milwaukee historian John Gurda. Lois Maurer is the director, producer and co-creator of the show.

McGivern says his favorite episodes include his stops in Sheboygan Falls,  Manitowoc and Viroqua.

"The people of Viroqua have sensibilities very similar to mine," says McGivern. "It was a joy to be there."

Next season, McGivern and crew will visit the Story Hill neighborhood in Milwaukee, Marshfield, Marienette, New Berlin, Ashland and more.

"When we started the show we thought we were going to help build community throughout Wisconsin, but we quickly realized Wisconsin communities are already well-built and thriving. Our job is to celebrate them," says McGivern. 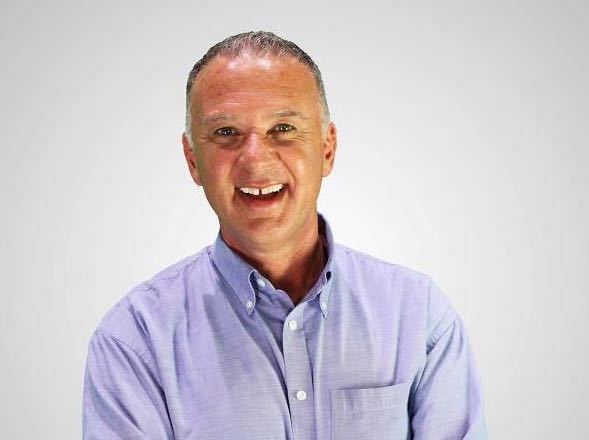 A chat with Gregory Scott Cummins of "Bosch: Legacy" and "It's Always Sunny"

Watching "Mrs. Maisel?" Look for this prop from Milwaukee!

"Downton Abbey" is coming to the Charles Allis Art Museum