Changes will come at the hands of Cocina 1022 owners Kevin Lopez and his mother Judith Figueroa, who will assume the lease on the space beginning in February 2019.

Lopez and Figueroa have a long history with Jalisco. Figueroa, who came to Milwaukee from Guerrero, Mexico, has been a server at the restaurant for over 25 years. And, thanks to her knowledge of the restaurant's clientele and their collective industry knowledge, she and Lopez were hired five years ago as operators for Jalisco’s East Side location by owner Ruben Herrera, who originally operated multiple Jalisco restaurants.

Sara Arenas, who handles social media, branding and front of house training for both Cocina 1022 and Jalisco, says that the impending upgrades are the result of numerous conversations with building owner Carol Wehner, who has been an avid supporter of both Jalisco and Cocina 1022.

"We’ve been talking recently about everything that’s going on on the East Side and looking at how Jalisco’s fits into that picture," she says. "The restaurant has been around for a long time; but there’s so much new happening in the area. So our goal is really to bring new life to the space, attract new guests and make it a lively destination again."

For customers who are fans of Jalisco’s cuisine, Arenas has comforting news. A good portion of the menu will remain untouched. However, she says they do plan to introduce a number of new menu items – including sides like esquites (Mexican street corn) and appetizers like wings – along with monthly specials. She says they will also expand the bar menu to include numerous new cocktail offerings. The addition of a to-go menu, delivery services and a catering menu to accommodate demand for parties and gatherings, are also in the plans. 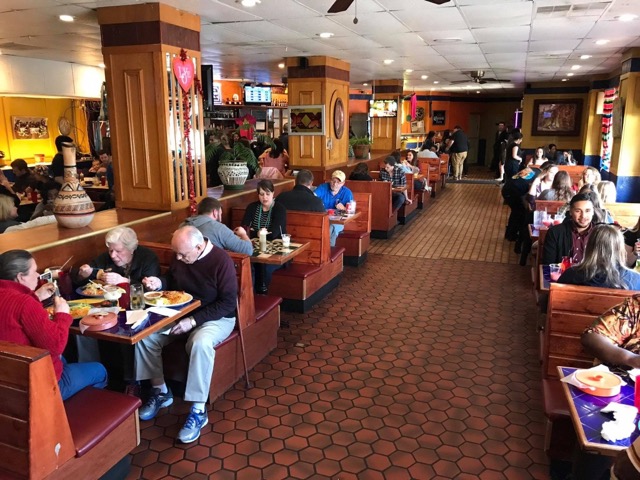 As for the look and feel of the space, Arenas says they are planning to give the restaurant an overall refresh, including newly painted walls and basic interior upgrades. They will also concentrate their efforts on giving guests the best possible dining experience.

"We really want the dining room to reflect the upgrades in service that we’ll be implementing," she says. "Ultimately, our goal is to maintain both the family-owned atmosphere of the restaurant and the diversity of customers that we currently have; but we also want to reintroduce Jalisco’s to both a new generation of customers as well as guests who may not have visited in a while."

To accommodate the changes, the restaurant may close briefly early in the year; however, Arenas says they are hoping to disrupt service as minimally as possible.

Stay tuned for additional details as they become available.

Cafe Benelux to add heated domes to its rooftop