The East Side is changing, not dying

OnMilwaukee grabbed a cup of coffee with an East Side real estate developer and business owner, Mike Vitucci, to discuss the future of the neighborhood. After decades of living in or near the East Side and a weekend of contemplation, here's a verdict.

On Friday, I grabbed a cup of coffee with East Side real estate developer and business owner Mike Vitucci. We met to discuss the future of entertainment on the East Side, specifically on North Avenue between Oakland and Downer Avenues and the surrounding streets.

The recent closing of Hotel Foster, Rascals, the BBC and Yield Bar – as well as the inability to secure a successful tenant on the corner of Farwell and North Avenues in the former Oriental Drugs space – has sparked talk that the East Side is no longer as coveted or relevant when it comes to entertainment/nightlife, and that Brady Street, Walker’s Point and Bay View have replaced the East Side as Milwaukee’s hip and trendy neighborhoods.

Racial tensions that eventually closed Two Bucks, and the inability of its successor, The Winchester, to capture a loyal customer base didn't improve the perception of some.

Vitucci is a firm believer that the East Side is transforming – not "dying" as some Milwaukeeans have claimed on social media and in conversation.

After four decades of experiencing the neighborhood firsthand and a weekend thinking deeply about it, I think I agree. Anyone who has known the North Avenue scene for many moons knows that it waxes and wanes, like everything.

"The East Side is going through a transition," says Vitucci. "Better, higher-quality places are opening up."

Later this week, Vitucci plans to share – via OnMilwaukee – two new establishments moving into the neighborhood. Yokohama is already poised for a mid-May opening at 1932 E. Kenilworth Pl., as is a new tenant for the former Allium (also coming soon on OnMilwaukee.) 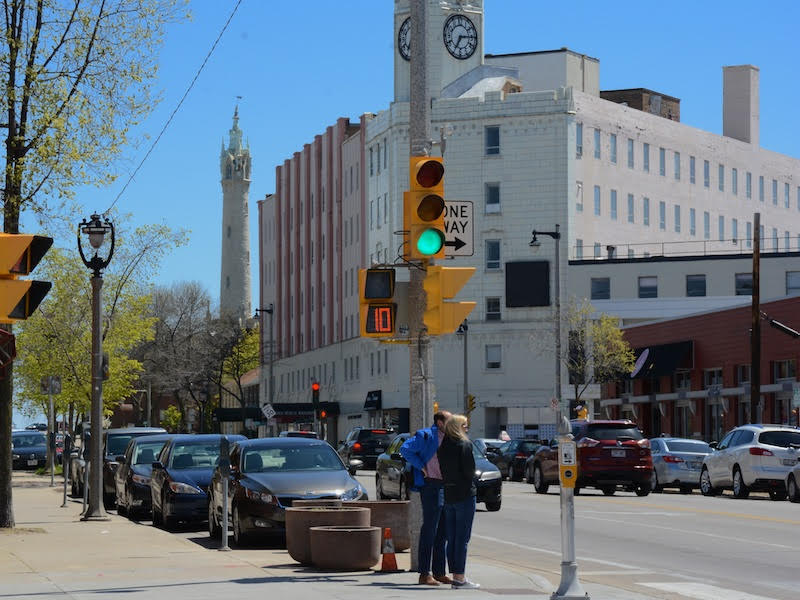 Vitucci says because of the recent upscale housing developed in the neighborhood there’s a new demographic moving to the East Side – one that's a little older and focused on quality, as opposed to the neighborhood's historically typical college partygoers – and that’s why there is some flux right now.

He also believes that the ease and affordability of Uber and Lyft rides have changed the neighborhood bar scene.

"But this is what happens: A neighborhood changes and the businesses also have to change to better provide for what the new neighbors and consumers want," says Vitucci. "And right now, that means more food-driven establishments." 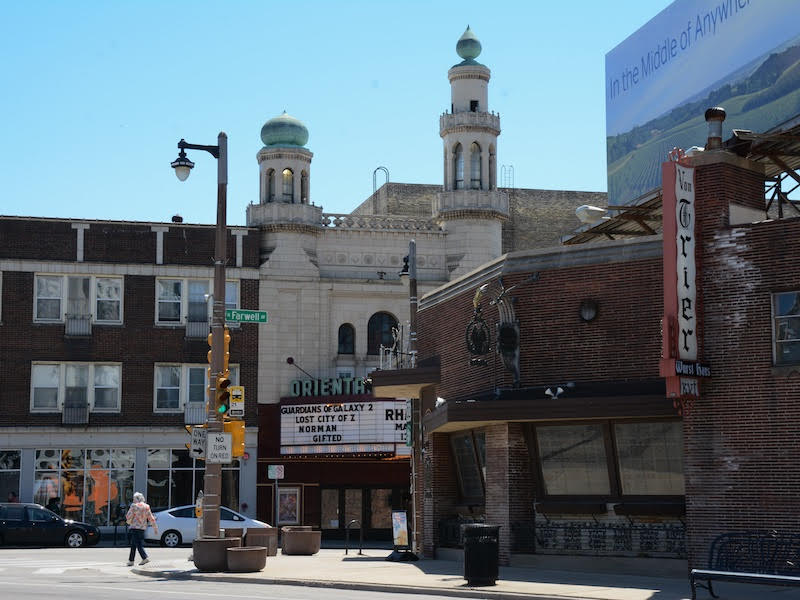 Anyone who has weathered the North Avenue scene has said both hello and goodbye to many places over the years.

I didn’t think I could get over the loss of Oriental Drugs, which was tied to my childhood and my deceased father. But although I will always cherish my "Hooked On Oriental Drugs" T-shirts and thousands of memories, I did.

I didn’t think I could accept the new East Side Library because I got my first library card – and was a Super Reader for 10 years – at the old East Side Library. But the new library has completely won me over with its contemporary feel, repurposed materials from the "old" library, fireplace element and intelligent layout.

When Pizza Man burned down, I didn’t think the corner of Oakland and North could ever replace what the iconic restaurant – and famous phallic sign – did for the neighborhood, but The Waxwing has provided an outlet for both me and my son to sell and share our talents.

Most recently I mourned the casual-but-opulent Hotel Foster. But it, too, will just become something else, as it was, in the past – The Boardwalk, The Globe and Live.

Admittedly, I might never really get over the loss of Peaches, where I bought my first record (Shaun Cassidy, ahem) or Sweet Doomed Angel, where I crafted my teen style or the vacant-feeling, dimly lit Prospect Mall, where I worked at the cinema for five years and adored all of its blonde wood creepiness. (Remember those "stage areas" in the middle of the mall? What was that?) 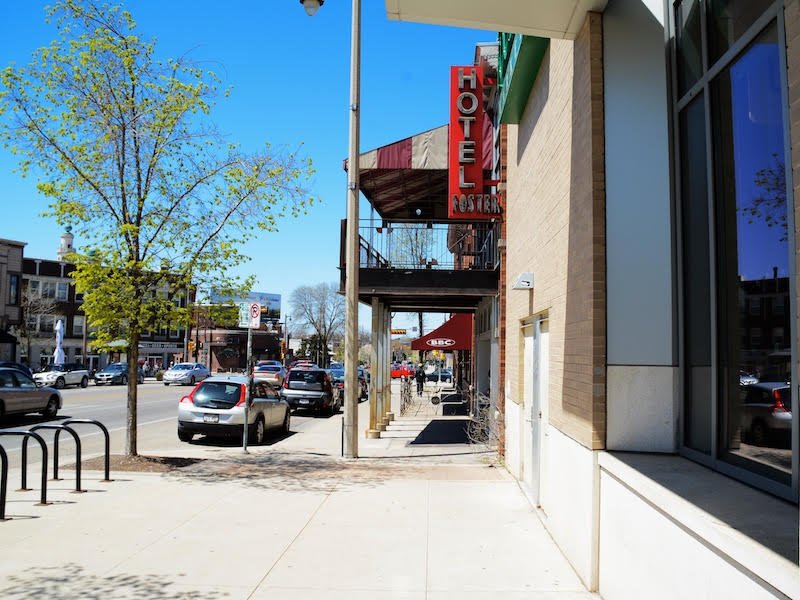 But to avoid another "I loved that place but I never went there and now I'm kinda sad" situation, I should probably get a burger from Hooligan’s and I should sit in the beer garden at Von Trier and remember when it was the neighborhood’s only outdoor patio. I should also appreciate the nutritional yeast while taking in a movie at the Oriental Theater, praise the Jazz Estate – which was remodeled with the heart and historic sensitivity that the neighborhood deserves – and try to ignore the Burger King.

I'm waiting again, East Side, for the opening credits to roll.