A mere six months after owner Mike Doble announced a new Downtown brewpub for The Explorium, the venue is open.

The Explorium Brewpub had its soft opening at noon and there's a 3 p.m. ribbon cutting today, Friday, Sept. 25, in the Pritzlaff Building, 143 W. St. Paul Ave., Downtown. The building is part of the Historic Third Ward business association.

The first Explorium Brewpub opened in Southridge Mall in 2017.

In mid-July, I got a tour of the Downtown space for this Progress Report article.

Recent passersby could tell by the aroma wafting from the place as the built-out continued that the new 10-barrel brew system was up and running.

In addition to the onsite brewery, The Explorium has a large bar area, a dining room with tables and high-backed booths that allow for social distancing, plus an outdoor patio and a covered "Tunnel Bar" in an old tunnel that allowed rail cars to load and unload into the space when the building was home to the Pritzlaff Hardware Co.

There's also a cooler stocked with cans of beer to go.

Chef Amanda LaLuzerne, who worked at Distill and other area restaurants, is at the helm in the kitchen, and Ryan Burac, who worked at City Lights Brewing, is the brewer. The brewpub GM is Matt McCulloch, who had most recently been at La Merenda but also owned D14 Brewing in Bay View.

Burac says that he began brewing onsite the second week of August and that seven of the 22 beers on tap right now were brewed on the new system.

"Next week there will be two more," he says, "and there are more coming. I'm doing a schwartzbier, a black lager, that's about to go into the lagering tank."

That one should be ready in about three weeks.

In the meantime, the new brewpub is spacious and welcoming, and, less than two hours into its soft opening, already appears to be doing a pretty good business.

"Construction is so hard," says Doble. "It's nice to be done.

Just before it opened to the public, we stopped in for a look – and a deliciously nutty and malty Oktoberfest – at the finished space. Here's what we found: 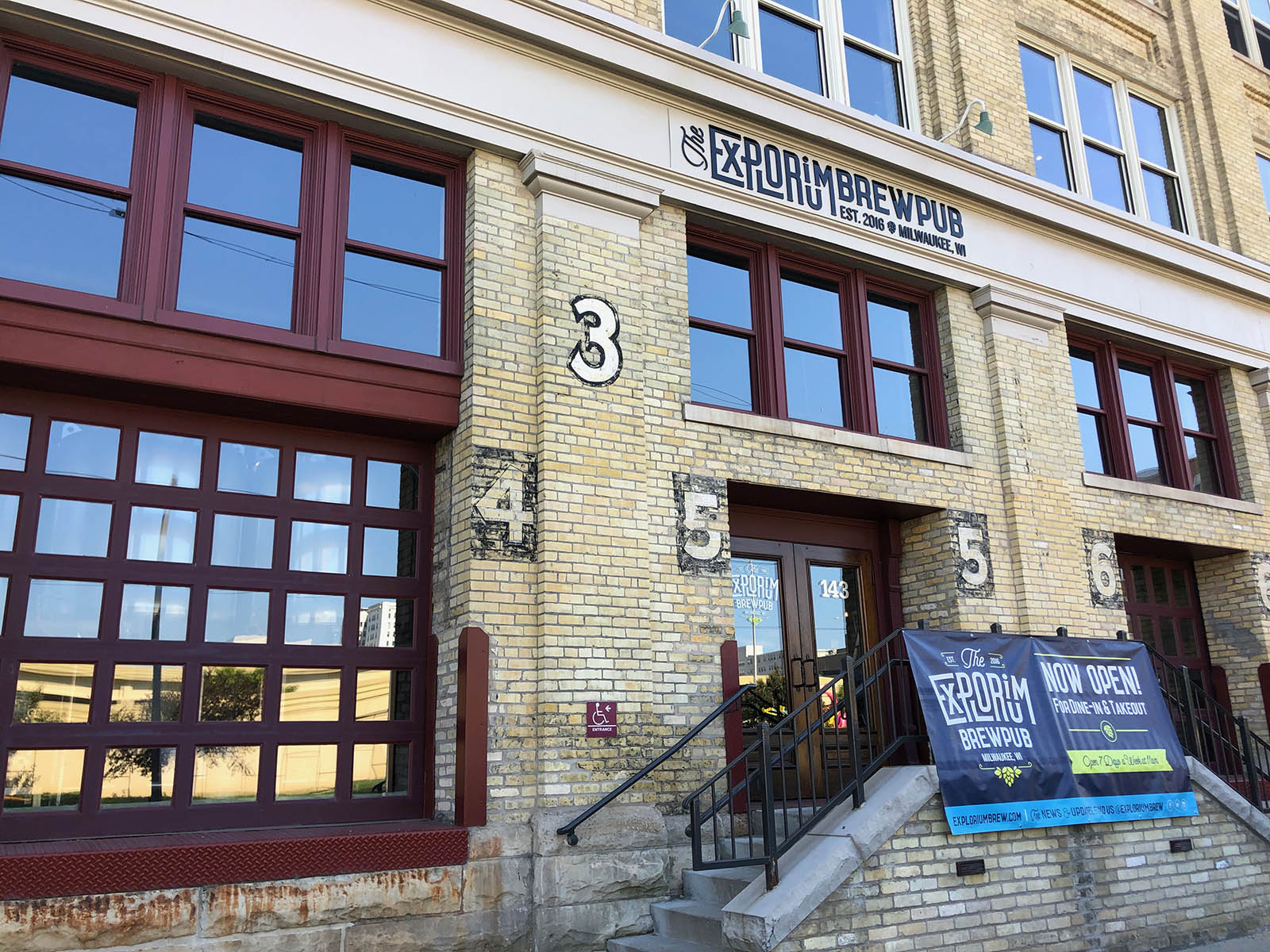 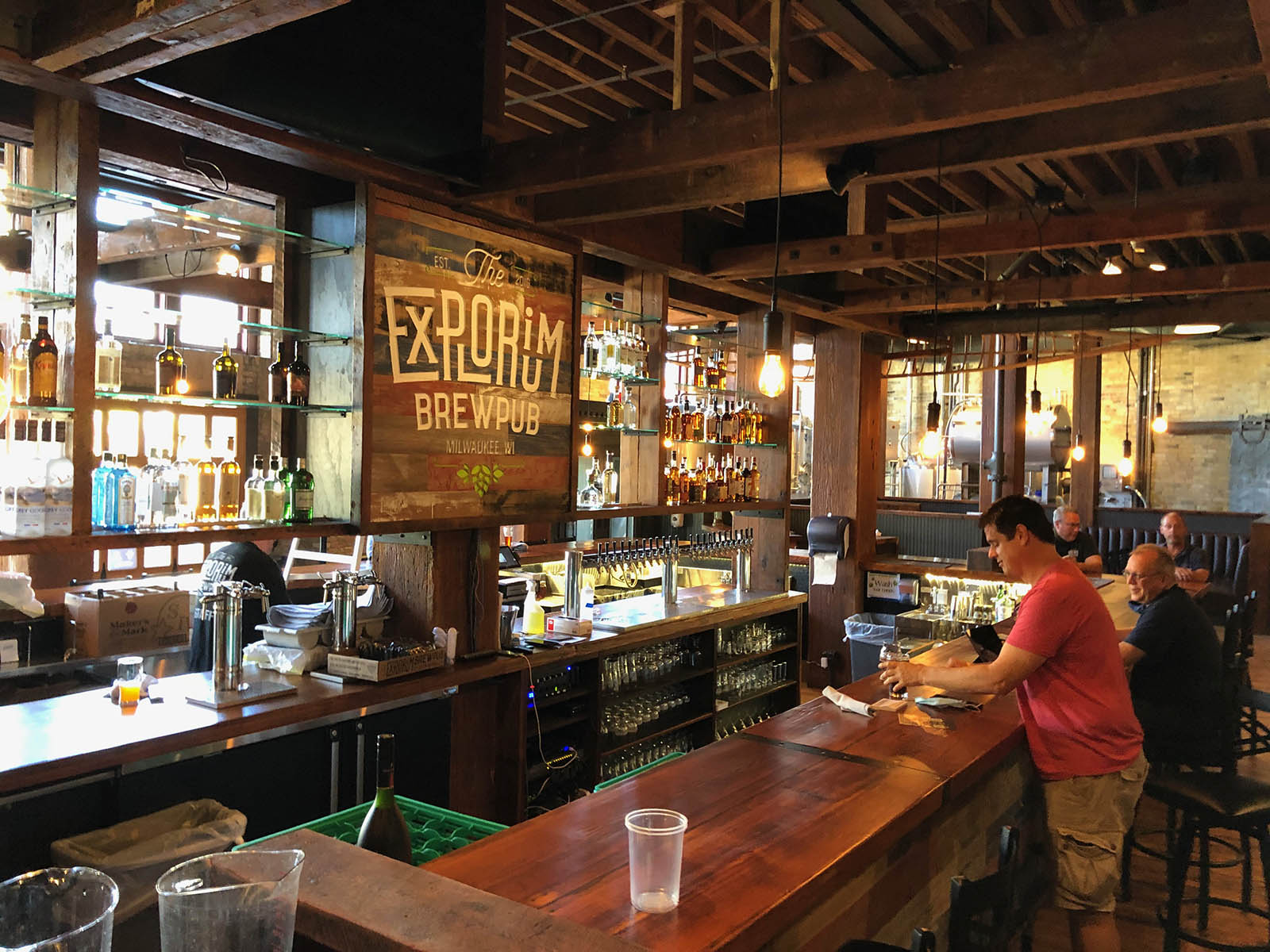 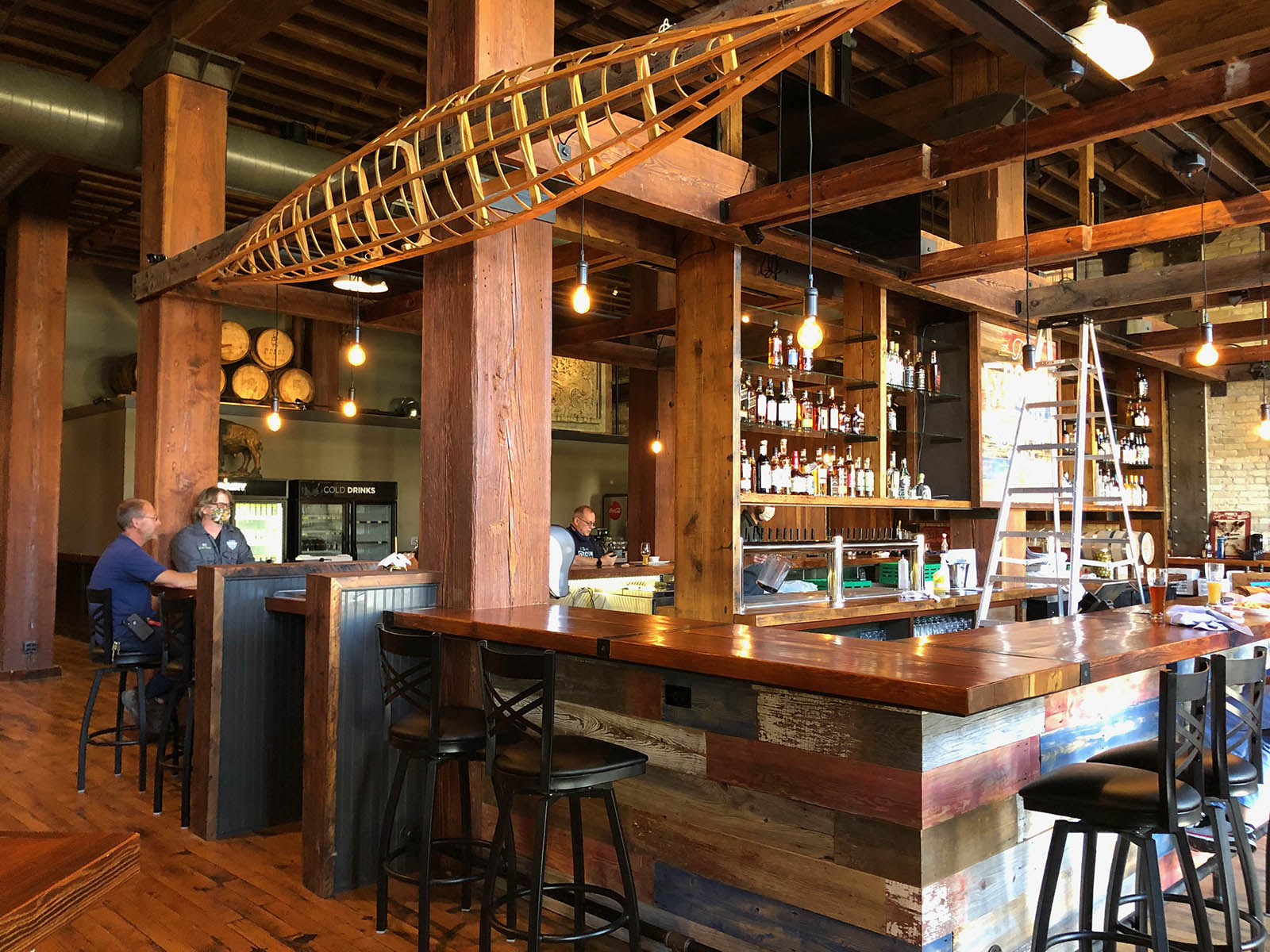 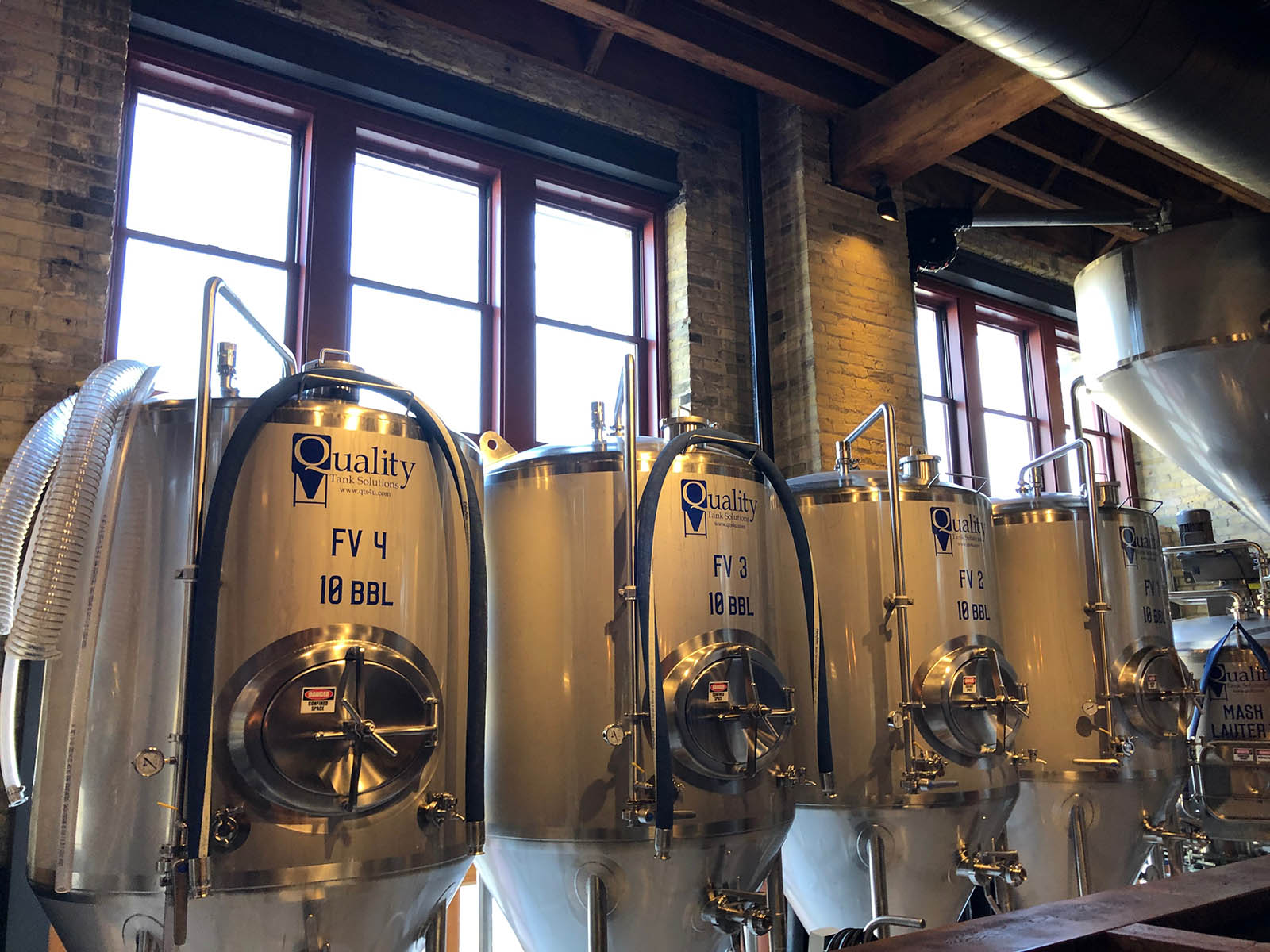 Part of the dining area 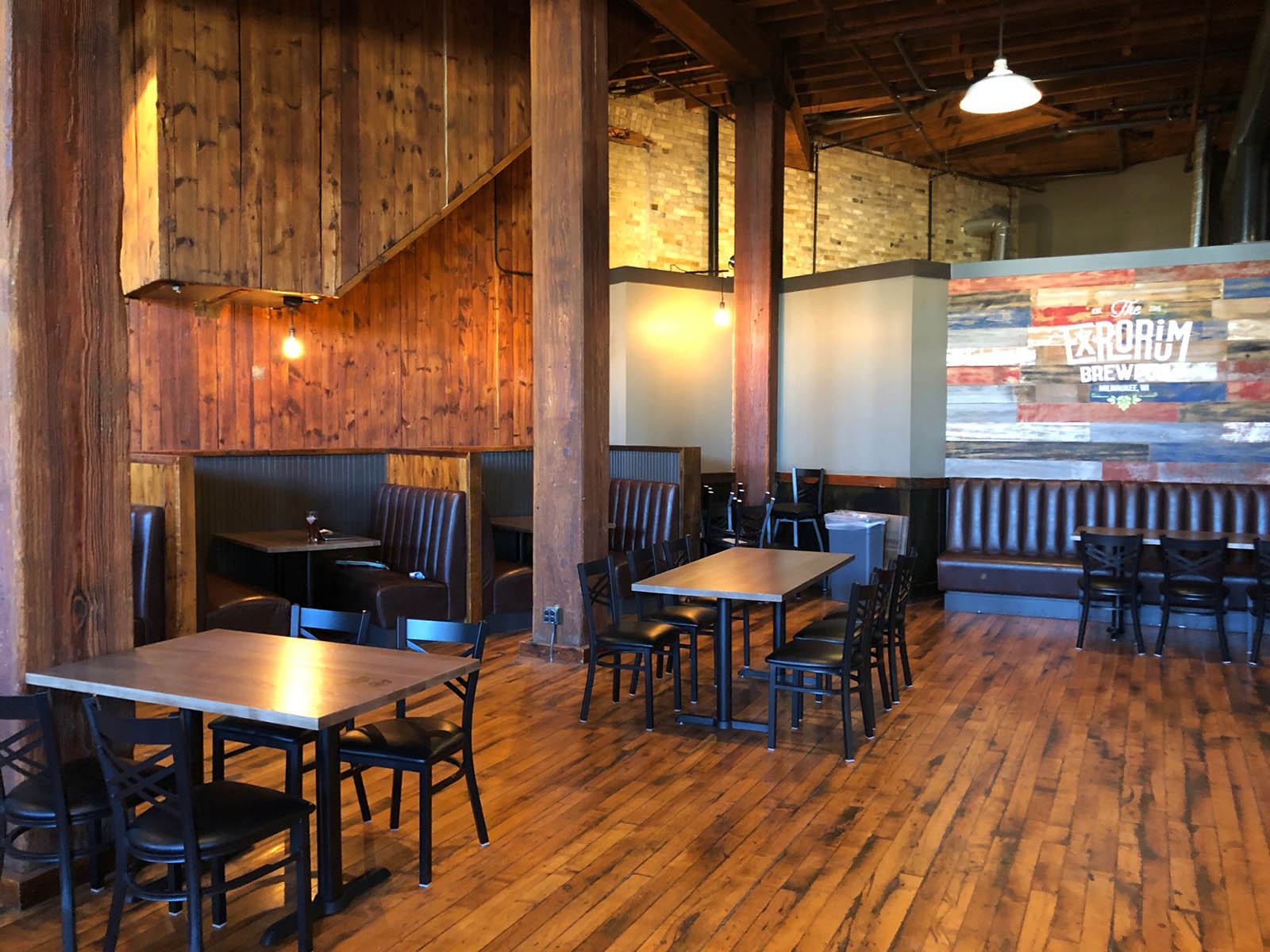 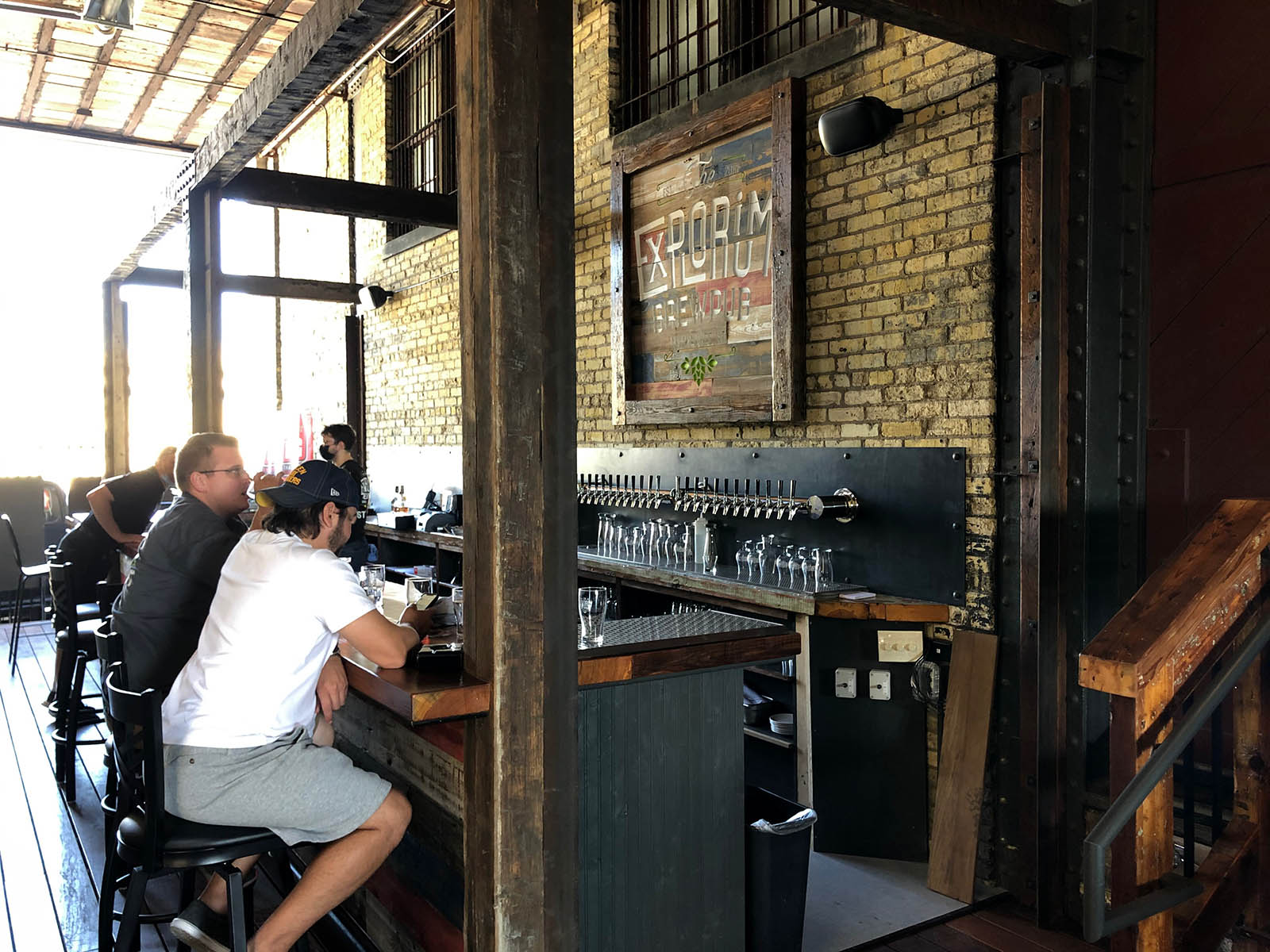 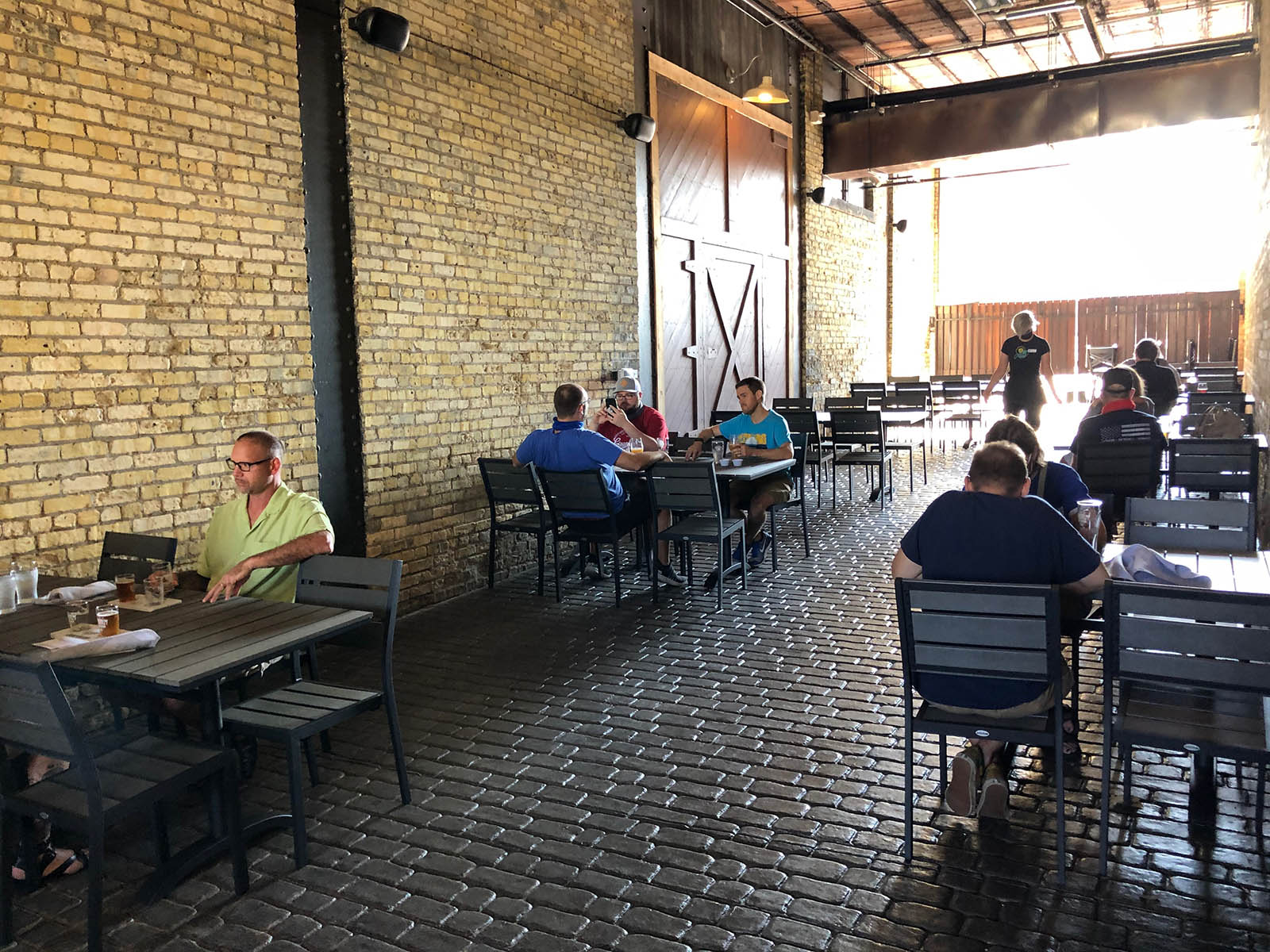 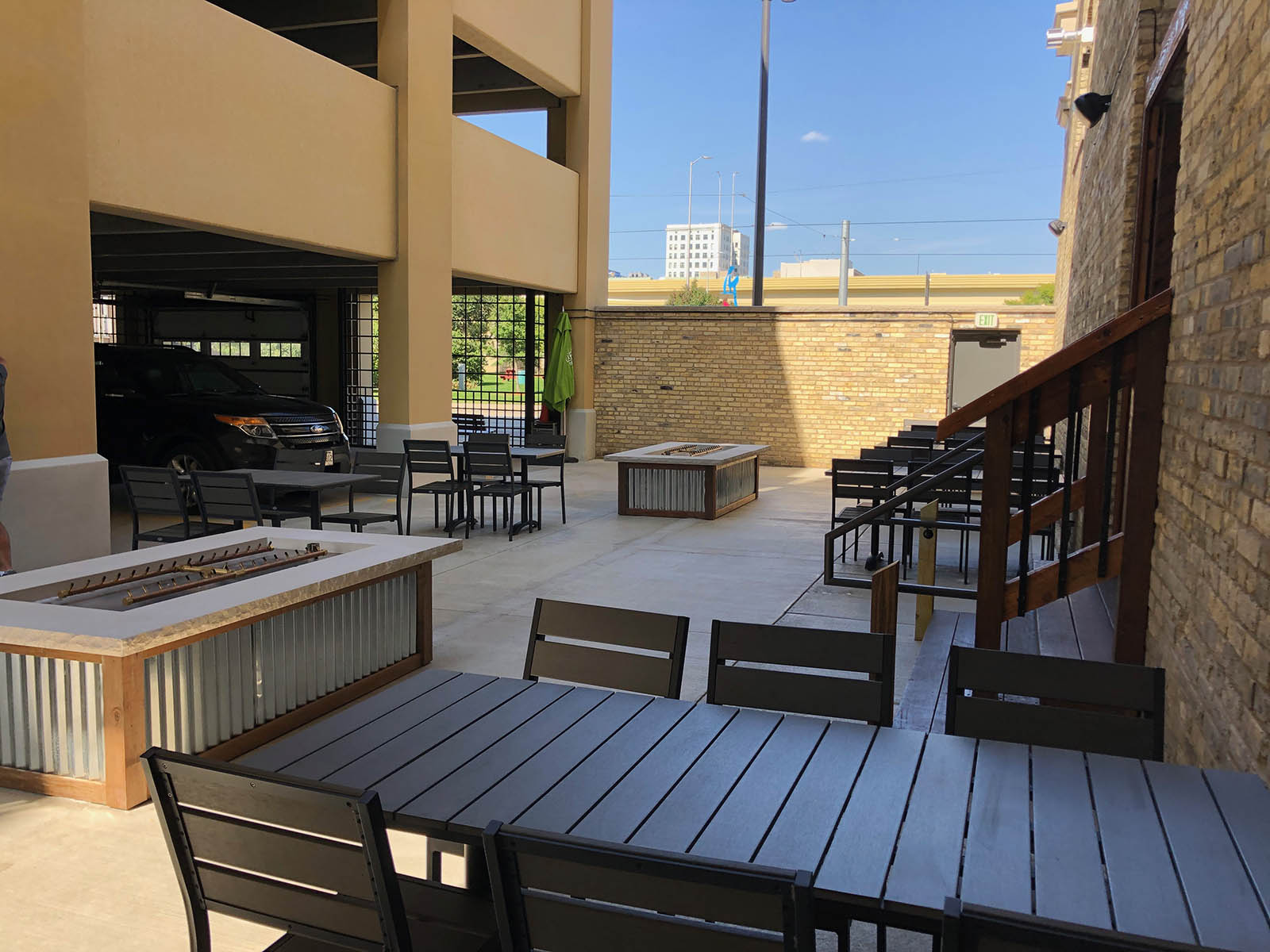