Editor's note: This piece originally ran in May 2015, but is rerunning in honor of International Women's Day.


Many Milwaukee women are major contributors to local business. So, in honor of International Women's Day, here are seven who are providing life-enhancing outlets for Brew City shoppers and, in many cases, building community at the same time.

This "listicle" focuses primarily on retail outlets, but of course, there are women running many kinds of successful businesses in the city, from the food-and-drink-industry to the transportation industry. Feel free to give a shout out via the Talkback feature or Facebook comment to any of the industrious Milwaukee women out there. 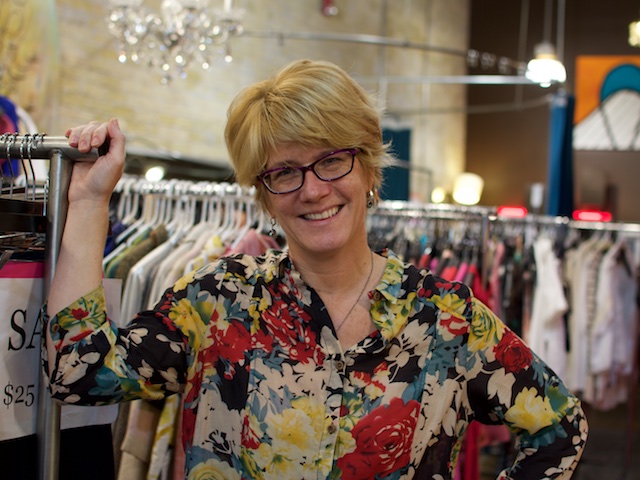 Carrie has owned Lela Boutique, 321 N. Broadway, since 2003, when she co-founded the store with Stephanie Sherman. The women’s boutique offers vintage and new designer clothing and accessories. "It’s the best job I could imagine having," she says.

Steph Davies, The Waxwing and MilwaukeeHome 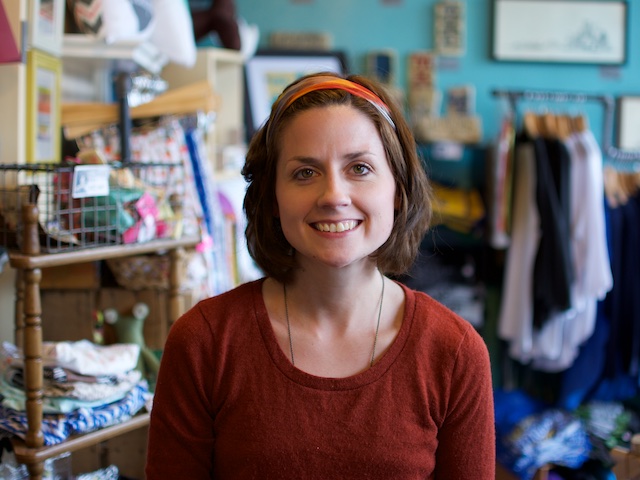 The Waxwing, owned and operated by Steph, offers artistic, handmade items by more than 100 artists. "Whether you purchase something or not, we just want you to leave wanting to come back," she says. She also opened MilwaukeeHome is Walker's Point last week. 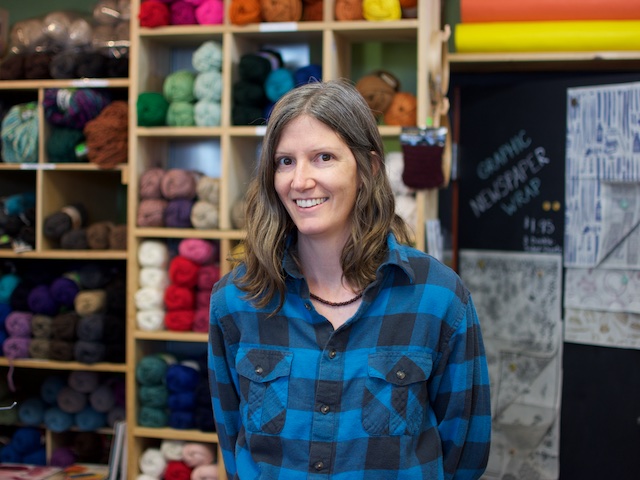 In 2006, Sarah opened Fischberger’s Variety, 2445 N. Holton St., and has provided the Riverwest/Harambee neighborhoods and beyond with creative, usable items that make life more fun. Fischberger’s also sells plants and gardening supplies this time of year. 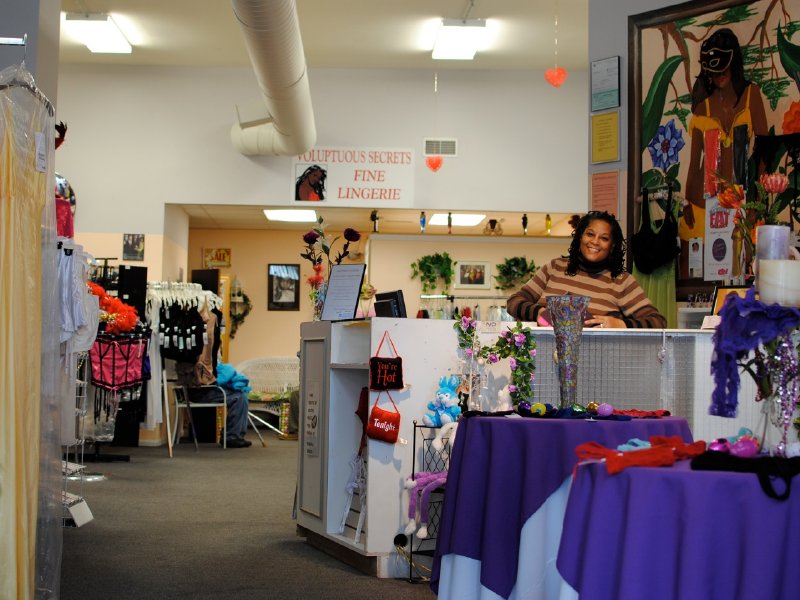 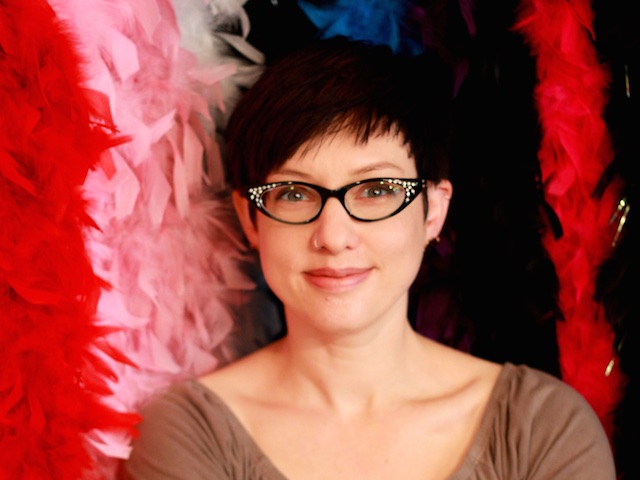 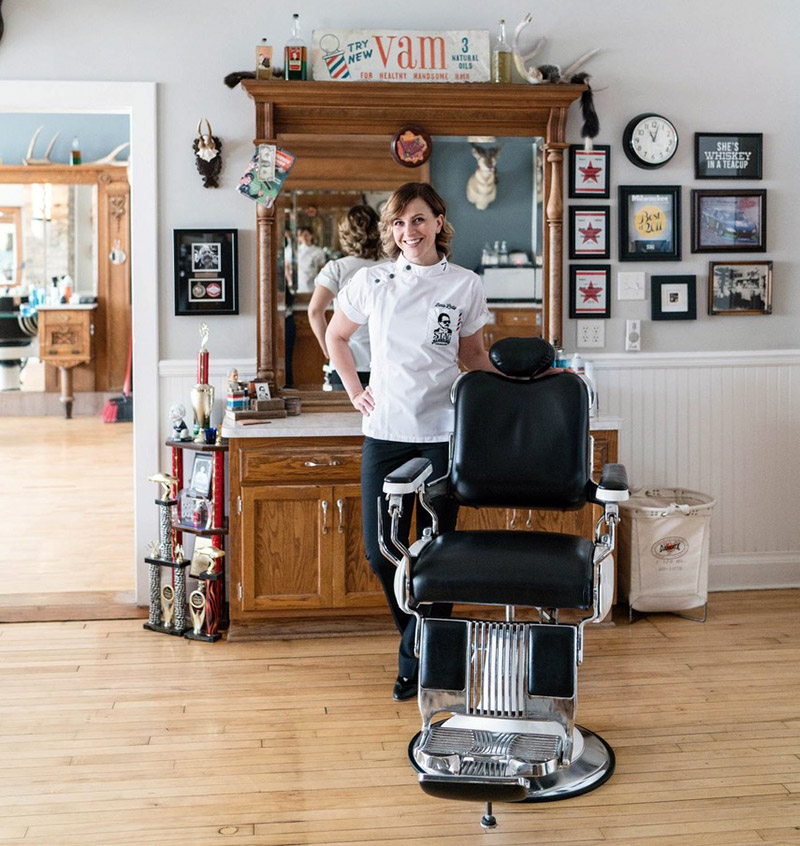 In 2011, Jess opened Stag, 3064 S. Delaware Ave. The salon for men offers hair cuts and straight razor shaves. "My experience as a female business owner in Milwaukee has been nothing short of positive," she says. "We've worked with numerous local businesses on events and have received a tremendous amount of support from the community." 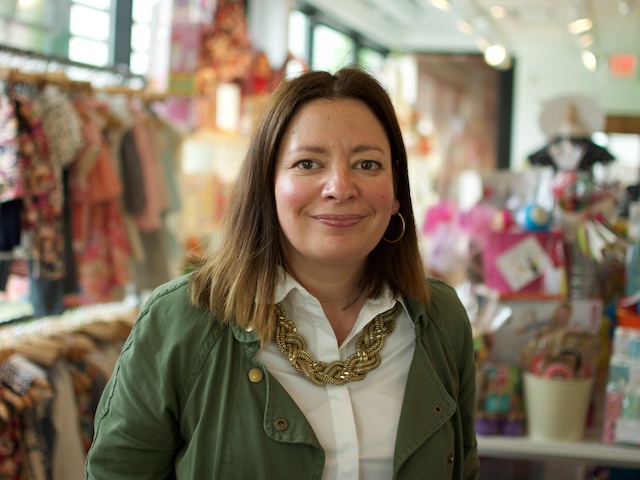