FM 102/1 also sponsored the event, which was held at O'Lydia's, along with SoulBoxer Cocktail Co. It was also a fundraiser for DonateLife Wisconsin.

Six Milwaukee "celebrities" – including myself and FM 102/1's Jon Adler – competed in the event (warning: gross photos ahead). 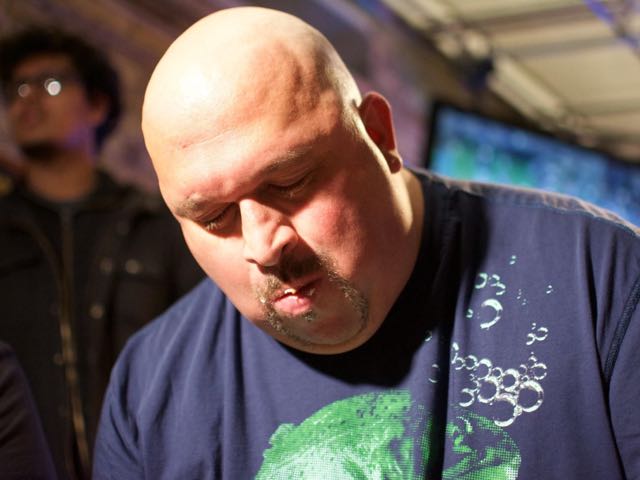 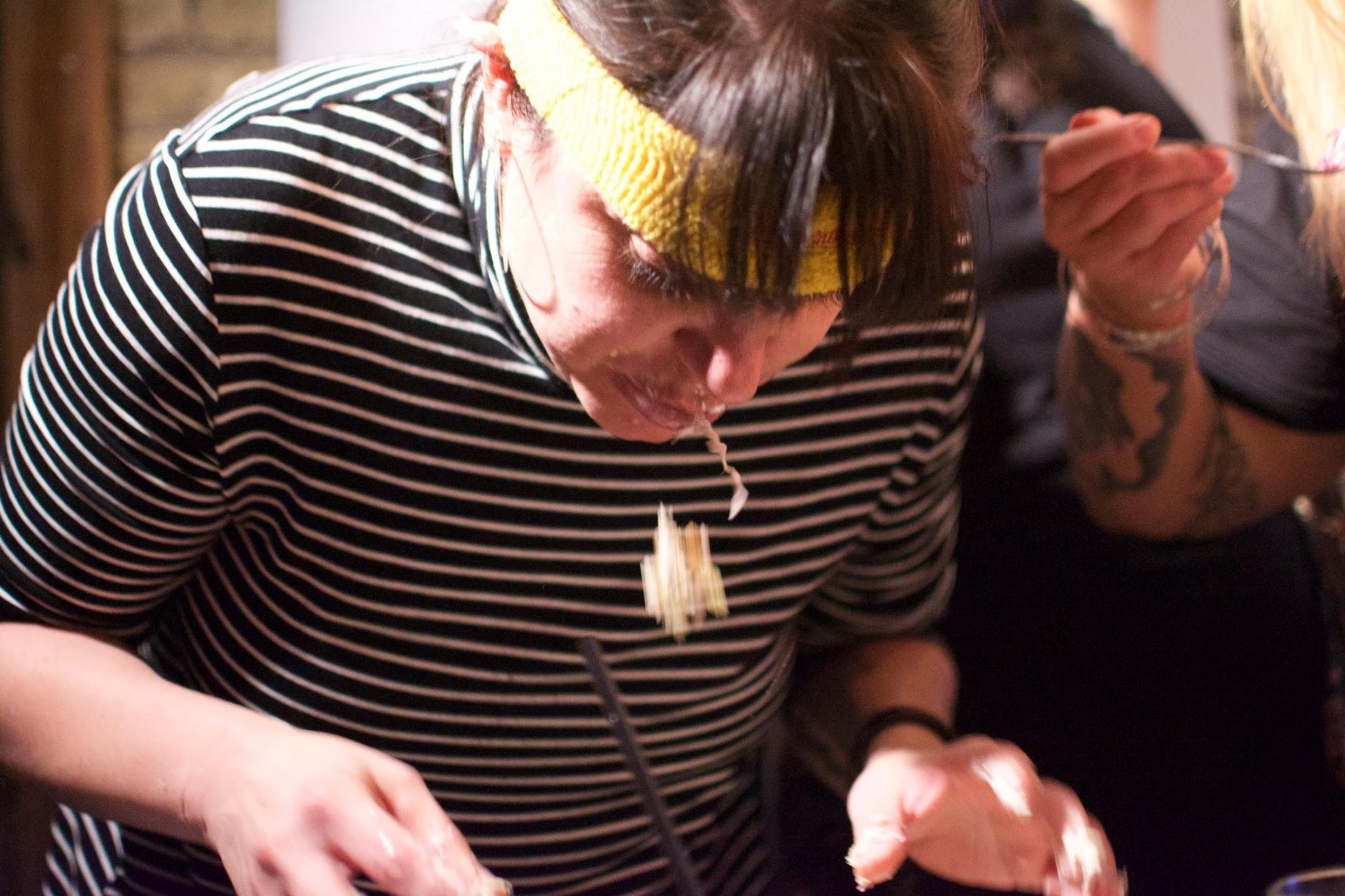 Although I was sorry to lose, Berg impressed me. In under three minutes, he finished an entire fish fry meal – three pieces of cod, coleslaw, potato pancake, apple sauce and two slices of bread – as well as a "tall" SoulBoxer Old Fashioned. 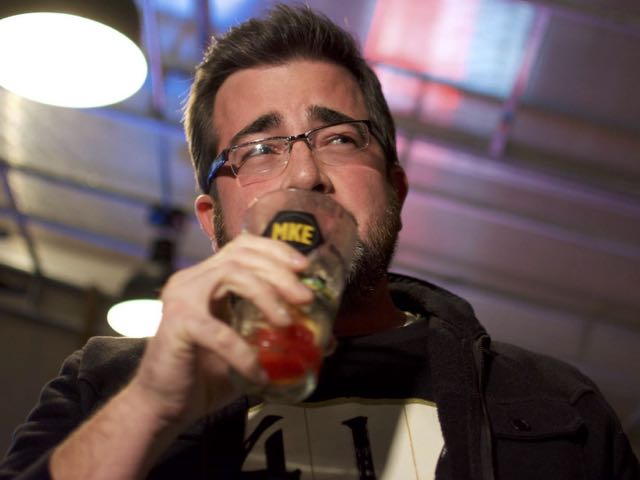 I had to get inside the head of this gluttonous genius, and so I asked him a few questions.

OnMilwaukee: Was this your first competitive eating contest, and if so, what compelled you to do it?

Nick Berg: This was, in fact, my first taste – pun intended – of competitive eating. I'm down for anything, and it was all for a good cause, so I couldn't say no. It also didn't hurt that it was a measure of speed rather than quantity, which could have been a whole other kettle of fish.

Do you like fish fries and old fashioneds in general?

They’re a food group in my world.

Did you prepare for the eating contest in any way?

No. This was my typical Friday night meal, only faster.

What was your strategy?

I showed up and did the job, nothing more to it.

How did you feel after/the rest of the night?

I was ready for another round, in fact.

What did you like about participating in this event?

Meeting everyone! What a great group of people to share an evening with – such fun. And all in the name of charity. 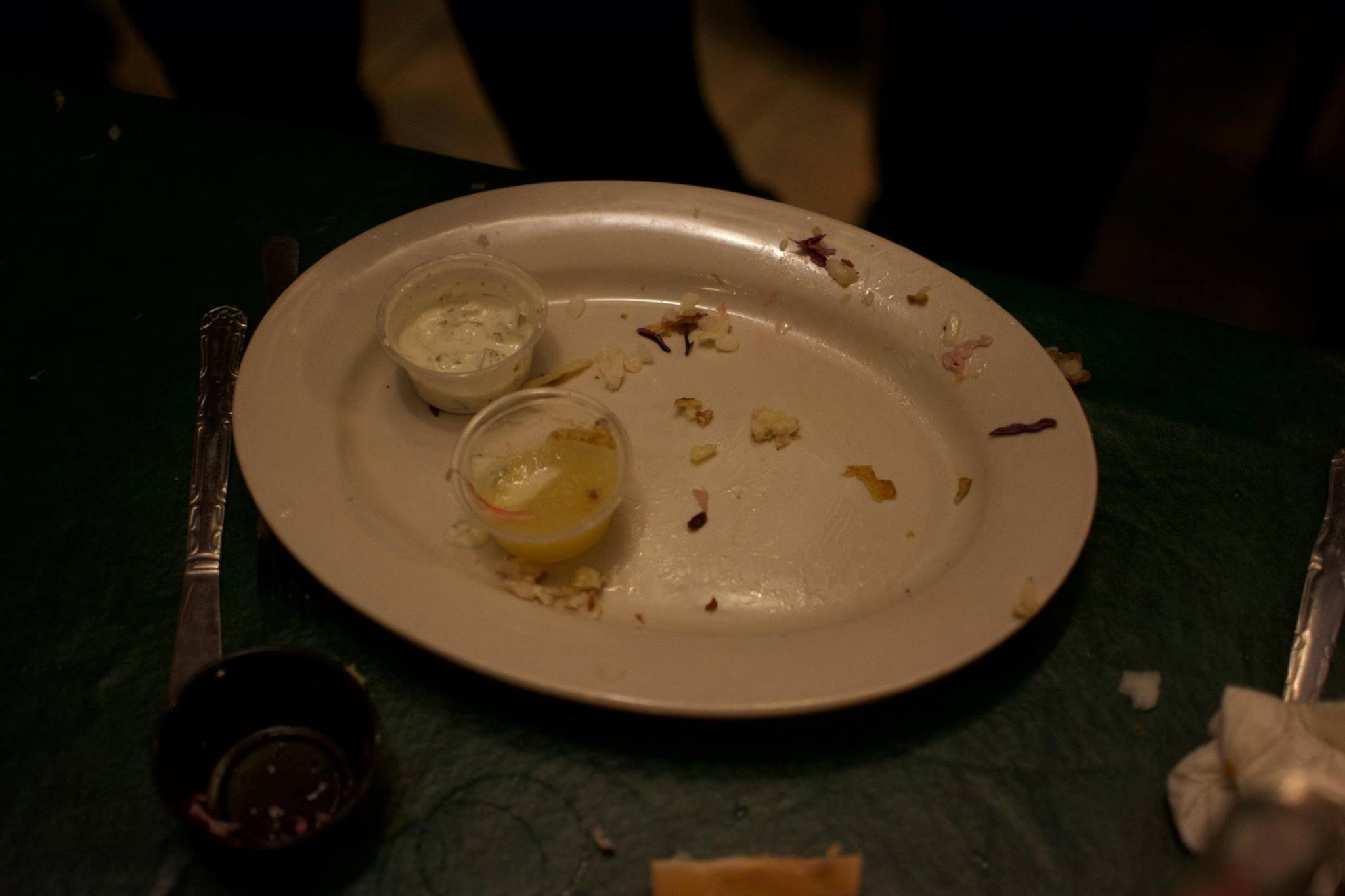 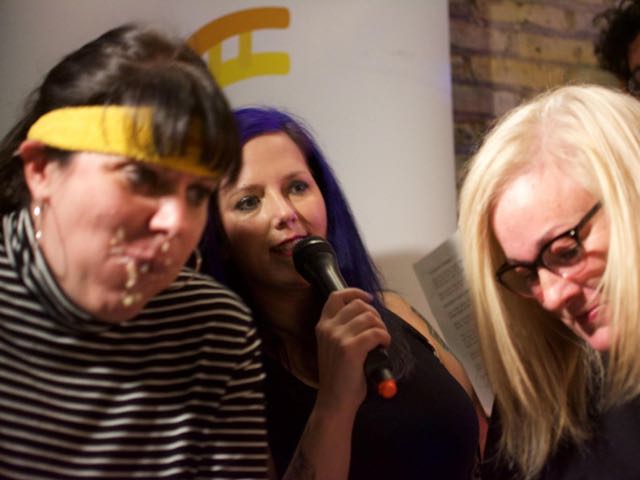