It's the little things: the jam at Fuel on 5th

We didn't have a favorite place for jam until last Tuesday.

Conversations about our favorite spots for burgers, pizza or wings are commonplace, but do you have a favorite place for jam – as in a sticky spreadable fruit preserve highly recommended on peanut butter toast?

I didn't think I had a favorite jam until last Tuesday. I have always liked jam – and jelly and marmalade and even Vegemite in very moderate amounts – but I never determined a jam so delicious that I couldn’t waste it on bread and had to eat it with a spoon instead.

And then, last Tuesday I went for lunch with the lovely Dori Zori from 88Nine at the Fuel Cafe on Fifth and I was still feeling breakfast so I ordered an omelet. That came with toast. That came with (you see where this is going) jam.

The jam, which was raspberry, was the perfect consistency: firm but not congealed, spreadable but not watery. It taste like ripe raspberries right off the vine, with tiny crunchy seeds that might have gotten stuck in my teeth but I didn't care, and best of all, wasn’t tooth-tingling sweet. It was somewhere between tart and sweet (tweet? swart?) and so addictive that after I ate it from the small serving bowl like it was ice cream I did something I’ve never done before: I asked the server if I could buy a jar of the jam to go.

She said they didn't sell the jam, but if I came in next time with a container and ordered four jams with my bagels she would roll with it.

I found myself thinking about the jam later in the day, and decided to contact the Fuel manager, Jayk. He told me the jam maker was also the house baker, Dora Angelica Guevara, and that she was at the cafe most mornings.

And so I showed up yesterday, chatted with Johnny at the bar, and then asked for Dora. She came out from the kitchen, sat with me for a while, and – after I professed my passion for her perfect preserve – told me the backstory of her jam expertise.

"I started baking in Mexico with my mom when I was about nine. We made jam for dulce de leche and as pastry fillings for cakes," she said. "Later I went to school for baking." 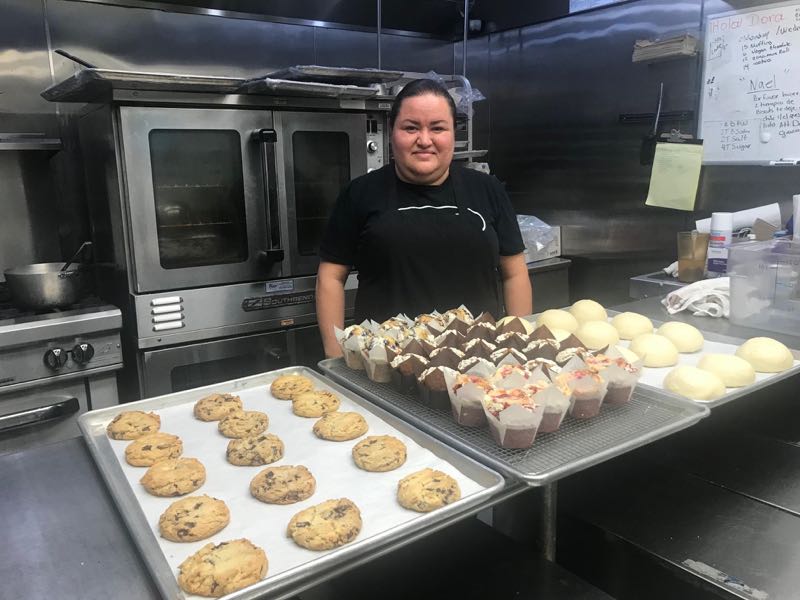 Dora, who has worked at Fuel for two years, said her jam recipe is simple, but she has a couple of secret tricks to enhance the taste and the color. And she makes her jam less sugary on purpose.

Dora usually makes her jam for the week on Tuesdays, and starts the process around 6 or 7 in the morning.

I asked if she ever wanted to open her own business and she said perhaps. I then asked her if I could buy some of her jam and she said she would ask her manager. Johnny stopped ringing up an order on the register, turned to us and said, "What are you guys talking about?" 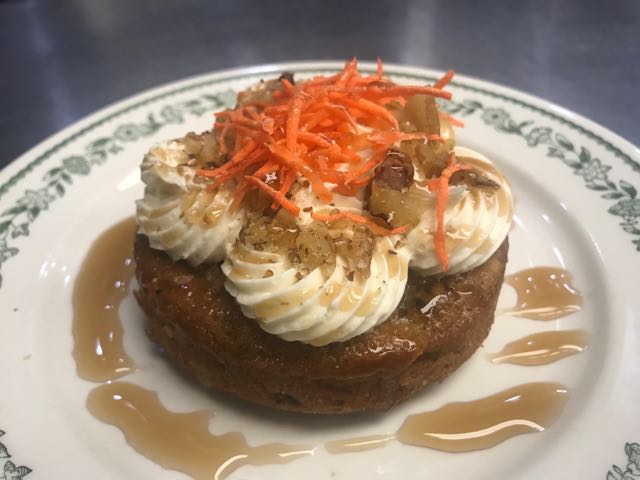 5 fruits and veggies to carve that aren't pumpkins

Love it or hate it: bubble tea