El Salvador Restaurant, 2316 S. 6th St., is Milwaukee's (and possibly Wisconsin's) only Salvadoran eatery. If you've never gone out for pupusas, put it on your list for 2018.

El Salvador Restaurant, 2316 S. 6th St., is Milwaukee's (and perhaps Wisconsin's) only Salvadoran eatery and, quite possibly, the easiest place in town to locate because it's directly across the street from the massive and opulent Basilica of St. Josaphat.

After years of driving by this eye-catching restaurant, located on the ground floor of what appears to have been housing at one time, we finally went in. The space is clean and casual, with about eight tables and four or five booths. The walls are adorned with Salvadoran art, flags, tiles and a couple of flatscreen televisions playing Spanish-language programs. 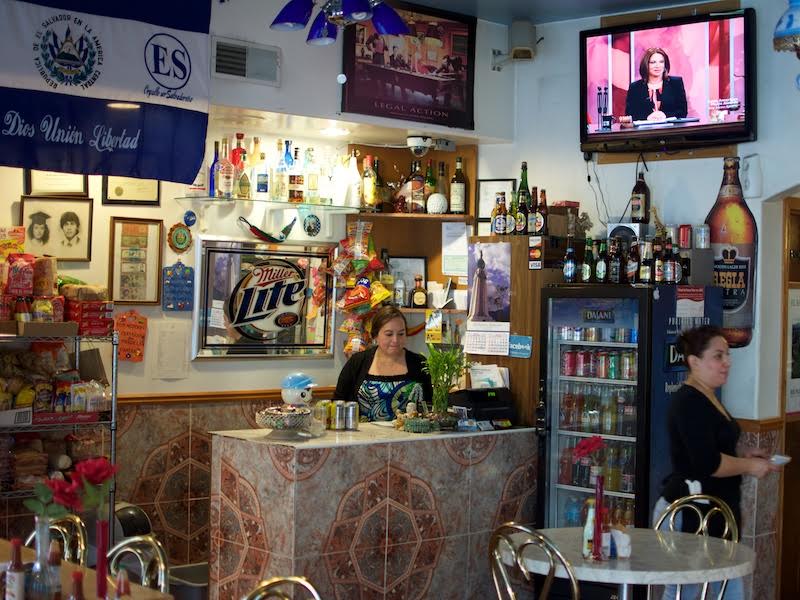 El Salvador is open for breakfast, lunch and dinner, and the menu features three pages of primarily Salvadoran dishes with Honduran and Mexican items mixed in.

The pupusas are a signature Salvadoran dish and a must try – especially at a restaurant like El Salvador, where the word "Pupuceria" (a place where pupusas are sold) is painted on the front of the building. Pupusas are thick corn "pancakes" served with a side of crunchy curtido – a vinegary, slightly spicy cabbage slaw – intended to be eaten on top of the pupusas. They range in price from $1.99 to $2.50 each and are available stuffed with cheese, chicharron (pork rinds), frijoles (beans), loroco (Salvadoran vegetables), pollo (chicken) and asada (steak). 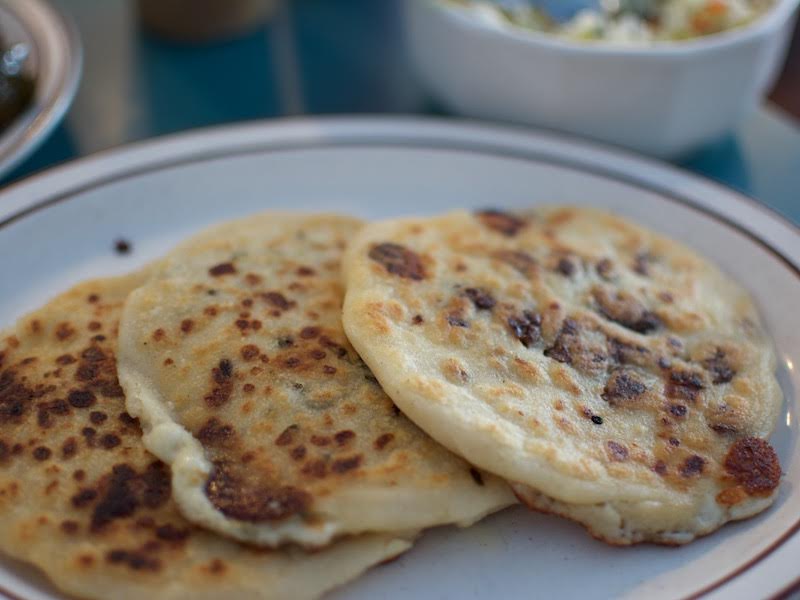 We also tried a plate of tamales. El Salvador’s tamales – which are $1.99 each and made with chicken, pork or corn – are much thicker then the tamales we've eaten at El Rey. They also come wrapped in a green leaf instead of a corn husk like the Mexican counterparts. 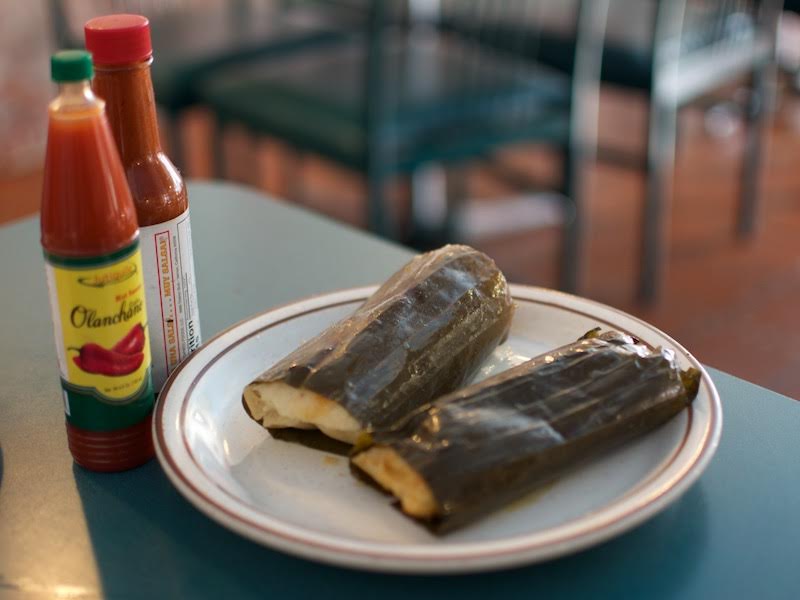 Most offerings on the menu are under $10, including papusas that are sold at $1.99-$2.50 each and we could not finish the three we each ordered. Web site prices do not match in-store prices, so prepare to spend slightly more if you check online before going. 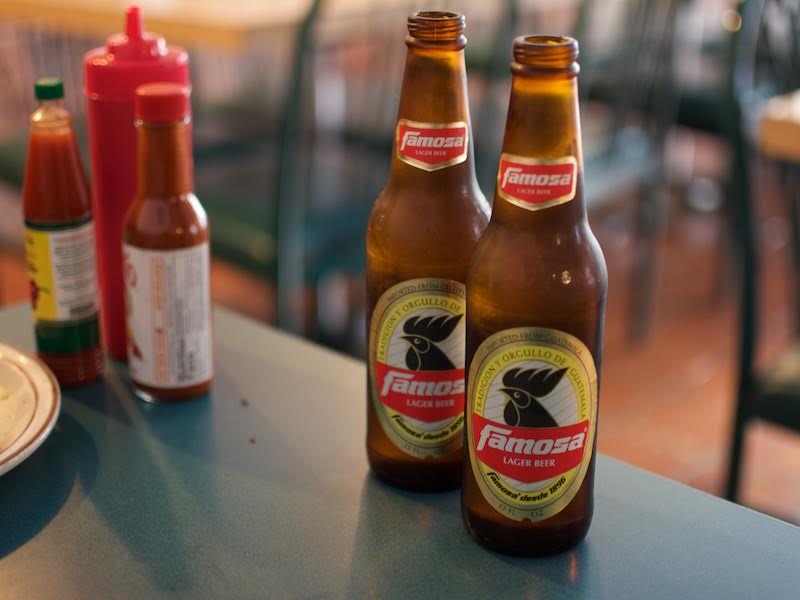 The service was particularly good. The server was friendly and attentive and the timing of our food was impeccable. The staff speaks both Spanish and English.

El Salvador Restaurant is owned by David Arias, who opened the eatery in 2002. Prior to moving to Milwaukee to work as a restaurateur, he received an electricians certification in Los Angeles and, prior to that, fled the Central American Civil War in the late 1980s.

We will certainly return to El Salvador and although we look forward to sampling many, if not all, of the Salvadoran offerings, we'll always order at least one pupusa on the side. After all, a trip to El Salvador Restaurant without a pupusa just wouldn't seem right.

El Salvador Restaurant is open seven days a week from 10 a.m to 10 p.m.